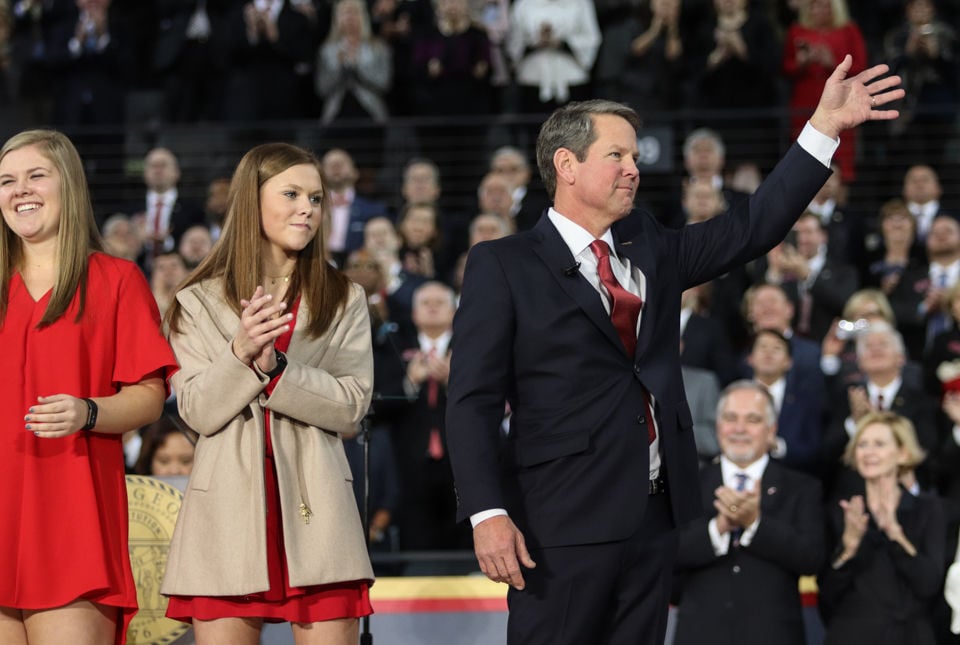 Gov. Brian Kemp waves to an enthusiastic crowd after being sworn in as governor in the McCamish Pavilion on Monday, Jan. 14, 2019, in Atlanta, Georgia. Kemp’s first duties as governor after his inauguration included swearing in other elected officials into office. (Photo/Gabriella Audi, www.gabbyaudi10.wixsite.com/mysite-1) 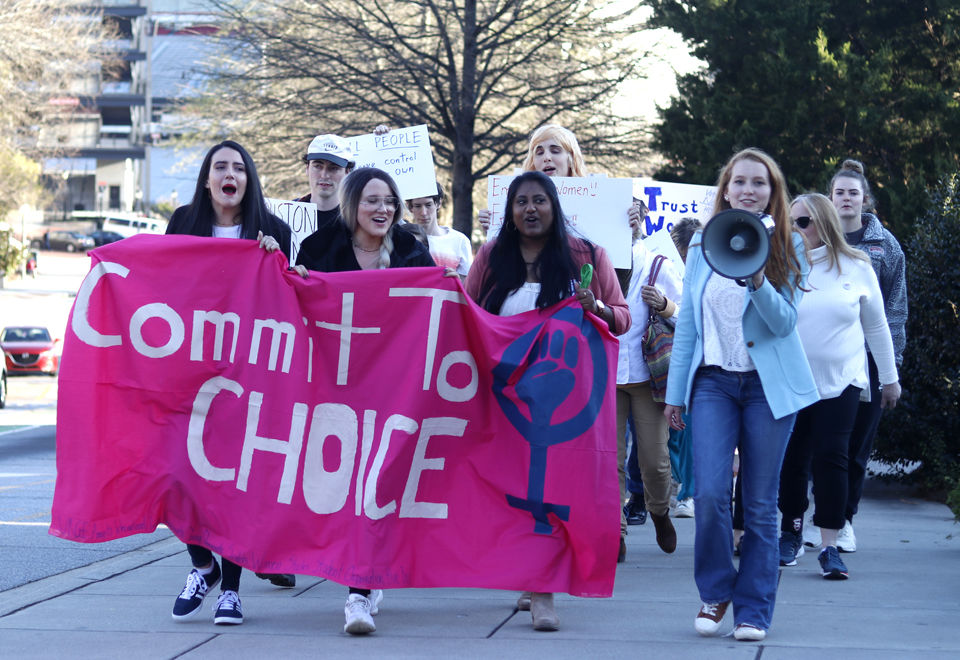 April 2 was Sine Die, the annual day marking the adjournment of the Georgia General Assembly as well as the last day a bill can pass and head to the governor’s desk.

The last day for the governor to sign or veto a passed bill is May 12, so here’s a brief breakdown of three important bills Kemp is expected to sign before the deadline.

HB 481 was the most controversial piece of legislation that passed this session. Also known as the “heartbeat bill,” HB 481 outlaws abortion beyond the point of when a fetal heartbeat can be detected during a pregnancy, which is often around six weeks.

Following the recent passage of similar bills in Kentucky and Ohio, the bill is one of the most restrictive measures against abortion in the country. Opponents of the bill gathered to protest at both the Georgia State Capitol in Atlanta and the Tate Plaza of the University of Georgia last month.

Having run his campaign on a pro-life platform, Kemp is likely to sign HB 481 by the deadline next month. However, it will certainly be met with legal challenges from both civil rights groups such as the American Civil Liberties Union, as well as federal court judges. A federal judge in Kentucky claims a similar bill in that state potentially violates the 1973 Roe v. Wade Supreme Court decision.

The 2020 budget for the state of Georgia easily passed in the legislature as HB 31 and now awaits Kemp’s pen. Among the provisions included in the budget are $150 million for a new electronic voting system as well as $530 million for pay raises for teachers and state employees.

President and CEO of the Georgia Public Policy Foundation Kyle Wingfield explained that HB 31 passed with significant bipartisan support because, for the most part, legislators agree on the central operations of the state government.

“There’s partisan squabbles over how things are done or how much is funded, but at the end of the day, people understand that there’s a certain amount of money to go around and that the state does a pretty good job of prioritizing its funds,” Wingfield said.

The majority of new expenditures in the amended $27.5 billion budget come from the $3,000 pay raises for certified teachers in the state – something Kemp also promised during his campaign.

The bill establishes new standards relating to safety measures for public schools in the state.

Specifically, the bill requires public schools to craft safety plans and hold regular threat assessments and gives the state the power to request electronic communications from students without going through cell phone companies.

Kemp signing SB 15 will likely keep with his theme of prioritizing school safety on his agenda. In January, he unveiled a massive $69 million plan to give security grants to every public school in Georgia, as well as place an additional mental health counselor in each high school.

The Heartbeat of Hollywood: Are the threats about HB-481 actually something to worry about?

On April 2, “Insatiable” actress Alyssa Milano and roughly 30 other members of the Georgia f…

In February, the University of Georgia boasted that its economic impact on the state reached $6.3 billion in the 2018 fiscal year. With the passage and signing of Georgia House Bill 324, a new product could soon be cultivated and studied at UGA — medical marijuana.

The bill calls for the banning of abortions once a fetal heartbeat is detected, which occurs at approximately six weeks, before many women know they are pregnant.

Private prisons house thousands of inmates across Georgia, but many public officials and activists, including a commissioner in Athens, say it's time for private prisons to end in the state.

Of the students we interviewed, most opposed the controversial law, although one student expressed that he was generally pro-life.