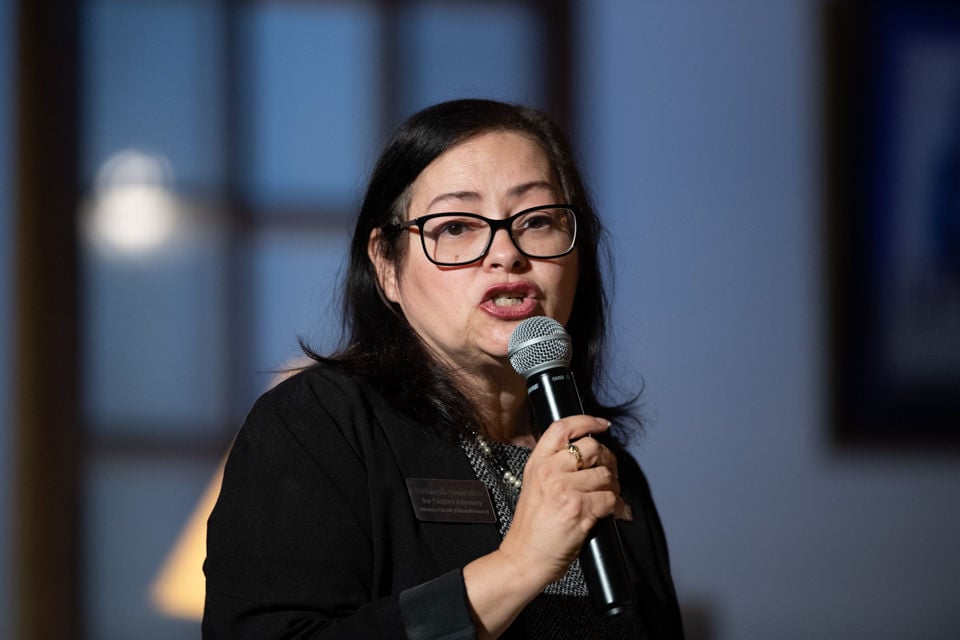 Deborah Gonzalez, candidate for district attorney, has called on Gov. Brian Kemp to appoint a new DA by May 3 and to call a special election to decide the winner of the seat this year. (Photo/Julian Alexander, jalexander@randb.com) 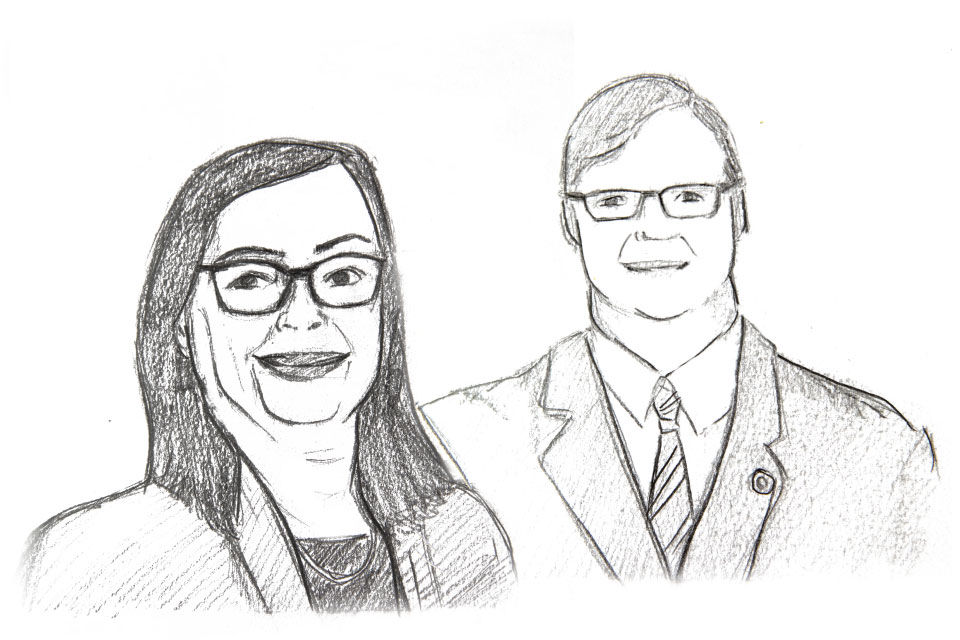 Deborah Gonzalez, candidate for district attorney, has called on Gov. Brian Kemp to appoint a new DA by May 3 and to call a special election to decide the winner of the seat this year. (Photo/Julian Alexander, jalexander@randb.com)

Thanks to a law passed by the Georgia General Assembly in 2018, Athens-Clarke and Oconee County residents might not vote for their next district attorney until 2022. It’s now up to Gov. Brian Kemp.

On Feb. 5, Western Judicial Circuit District Attorney Ken Mauldin submitted his resignation, effective Feb. 29, to let a “new chapter to begin” in his life. Mauldin already announced he would not seek reelection in July 2019 after serving as DA since 2001. The Western Judicial Circuit, where Mauldin is the top prosecutor, encompasses Athens-Clarke and Oconee Counties.

Under the Georgia Constitution, the governor can make an appointment to fill the vacancy of a DA’s office.

If Kemp makes his appointment after May 3 — less than six months before the upcoming November election — the appointee will serve as district attorney until an election decides the next DA in 2022, according to Charles Bullock, a University of Georgia political science professor.

A late appointment would effectively cancel this year’s DA election.

If Kemp makes an appointment before May 3, a special election for the district attorney’s office will be held on the same day as the November general election this year.

Former state representative Deborah Gonzalez, who’s running for the office, called on Kemp to fill the vacancy before May 3. In a Feb. 7 press release, Gonzalez said not filling the vacancy by May 3 would be “the ultimate form of voter suppression” by not allowing residents to vote for their DA.

“Not only would the people of this community be suppressed from casting a vote, if Gov. Kemp makes this choice, the very election would be suppressed and taken from them,” Gonzalez said in the release.

Gonzalez said if the election is delayed to 2022, she would campaign for the district attorney’s office again, saying the community wants a prosecutor who believes in “fair and just” prosecution. Gonzalez is running a campaign focused on criminal justice reform.

Her opponent, Chief Assistant DA Brian Patterson, declared his candidacy for the district attorney’s office on Oct. 14. He will serve as the interim DA starting March 1, according to a Feb. 8 press release from Patterson.

“No matter when there is an election, I am prepared to make my case to voters,” Patterson said in the release. “In the meantime, I intend to do my job at the highest level and to serve this community every day as interim District Attorney.”

A similar story played out in Douglas County in 2018, according to the West Georgia Neighbor. In May of that year, the Douglas County DA election was canceled after Gov. Nathan Deal appointed Ryan Leonard to fill the position following former DA Brian Fortner’s appointment as a Douglas County State Court judge.

Before Deal appointed him to the office, Leonard — who served as the county’s chief assistant DA until he became interim DA — was running for the top prosecutor spot in Douglas County against DeKalb County Assistant DA Dalia Racine.

As a result of Leonard’s appointment, voters didn’t choose the district attorney for Douglas County in 2018. Racine announced she would run again in the 2020 election for the county’s district attorney on Sept. 4, 2019, in a Facebook post.

Kemp’s press secretary Cody Hall declined to comment in an email on Feb. 10. However, the next day, the State Bar of Georgia sent an email to the bar members of the Western Judicial Circuit, saying Kemp is accepting applications until Feb. 20 to fill the vacant district attorney’s office.

When former Sen. Johnny Isakson retired for health reasons last year, Kemp solicited public applications to fill the seat. The governor appointed Kelly Loeffler, who submitted her application hours before the deadline, according to the Atlanta Journal-Constitution.

Gonzalez said she will not apply because she believes the choice of the next DA should be up to the people. As of press time, Patterson did not respond to a request for comment on whether or not he would apply.

District 5 Commissioner Tim Denson is hosting a protest at the Georgia State Capitol on Feb. 17 to urge Kemp to make an appointment before May 3 so Athens-Clarke and Oconee County residents can vote for their next district attorney this November.

Andrea Farnham was around two years old when her parents entered the missionary field. Her p…

At a town hall in Athens on Feb. 10, Jon Ossoff outlined his campaign’s major focuses — improving access to healthcare and investing in infrastructure alongside clean energy and combating political corruption.

Local attorney A. Kamau Hull has officially announced his campaign for Athens-Clarke County Commission District 8, according to a Feb. 12 press release.

In one week, Athens experienced temperatures in the 70s, flooding, a tornado warning and snow.