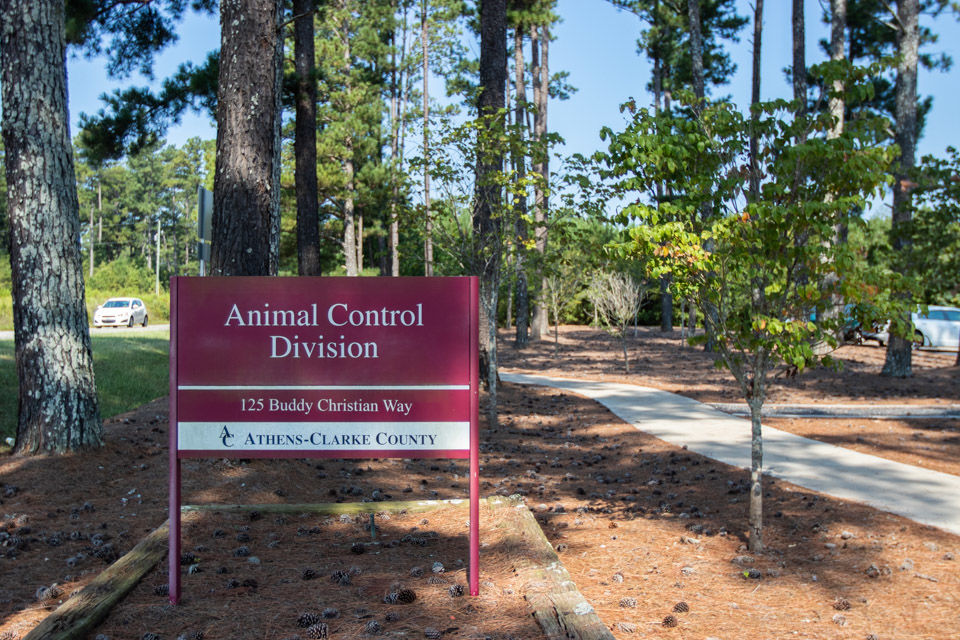 A sign for the Athens-Clarke County Animal Control stands in the midst of pine trees on Wednesday, Sept. 11, 2019, in Athens, Georgia. ACC Animal Services is now its own department. (Photo/Gabriella Audi, www.gabbyaudi10.wixsite.com/mysite-1) 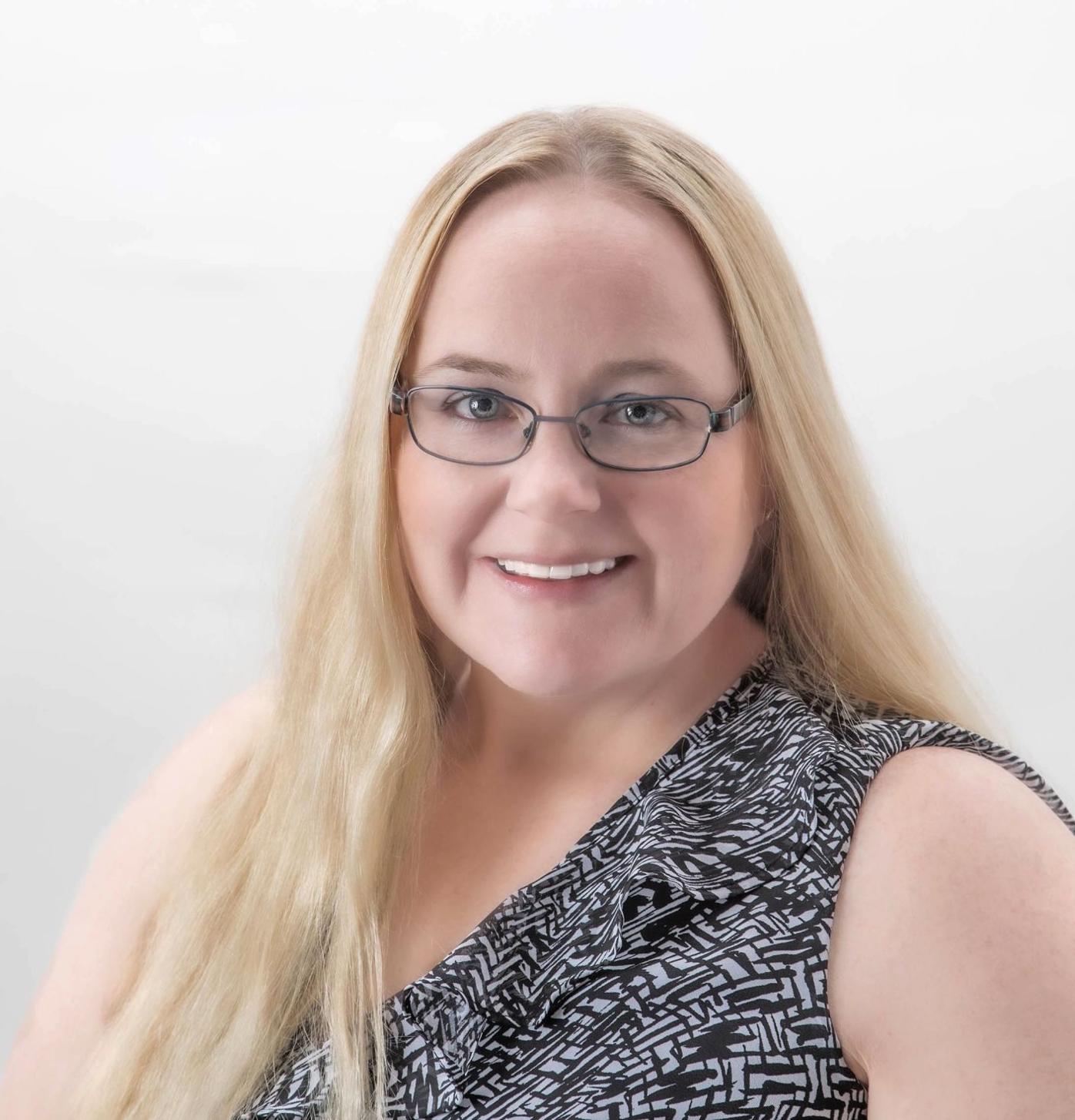 A sign for the Athens-Clarke County Animal Control stands in the midst of pine trees on Wednesday, Sept. 11, 2019, in Athens, Georgia. ACC Animal Services is now its own department. (Photo/Gabriella Audi, www.gabbyaudi10.wixsite.com/mysite-1)

Kristall Barber has been appointed director of Athens-Clarke County Animal Services after months of searching for a new director, according to an ACC news release. Appointed by ACC Manager Blaine Williams, Barber will take over from Selah Gardiner, interim director of Animal Services since October 2019.

In September 2019, David Fluck resigned from his role as ACC Central Services Director, where he had worked for more than 12 years. Fluck’s job included overseeing Animal Control. Williams asked Fluck to resign, a move that was related to but “not a direct result” of controversies surrounding the animal shelter, according to Williams.

Animal Control received public backlash after allegations of animal neglect due to alleged mistreatment within the shelter and euthanizations due to disease. In July 2019, more than 30 cats were euthanized for alleged feline parvovirus exposure. However, according to an August 2019 ACC news release, testing indicated it was “unlikely” the cats were infected.

Three dogs were euthanized in August 2019 after testing positive for parvovirus. Local animal advocates pushed for ACC to fix the problems within Animal Control.

“Kristall has a wide variety of experience in both field services and animal shelter operations that will be extremely valuable to Animal Services,” said Williams in the release. “Not only is she knowledgeable about operations and services, she is also passionate about animals. I believe that Kristall will help continue the good work our staff and partners have done of late to transform our Animal Services Department into a model for others.”

As Barber steps into her new role, Gardiner will return to her previous role as volunteer coordinator, which was made a full-time position, according to the release.

“We all owe Selah a debt of gratitude for overseeing the transition of Animal Services from a division to a department, working closely with staff to rectify many of the challenges, and working hand in hand with our partner agencies in developing the strategic plan led by Assistant Manager Josh Edwards,” said Williams in the release.

Barber has an associate of arts, a bachelor of applied science and a medical coding certification from Polk State College. She is a certified public manager through Florida State University and received a Master of Science in Management from Warner University, according to the release.

Animal Services includes 12 full-time positions and five part-time positions. Barber will begin her role as director on March 2, according to the release.

More than 50 animal advocates attended a town hall meeting hosted by Athens-Clarke County District 5 Commissioner Tim Denson on the evening of Sept. 25 to discuss the past, present, and future of ACC Animal Control.

Despite the controversy surrounding the Athens-Clarke County Animal Control Shelter the last four months, animal advocates say county officials have started to listen to their concerns.

Three stray puppies were euthanized this month due to cases of contagious parvovirus.

Due to confirmed virus, Athens Animal Shelter is not accepting cats

Cases of a rare, often fatal virus have forced the Athens-Clarke County Animal Shelter to quarantine all feline residents and turn away any new shelter occupants.

The list features a silent disco, free gallery exhibit and a lunar new year festival. Follow the links for more information for any event.

Four people have been charged with a felony burglary and criminal damage after vandalizing Dooley Field at Sanford Stadium, according to a University of Georgia police report.