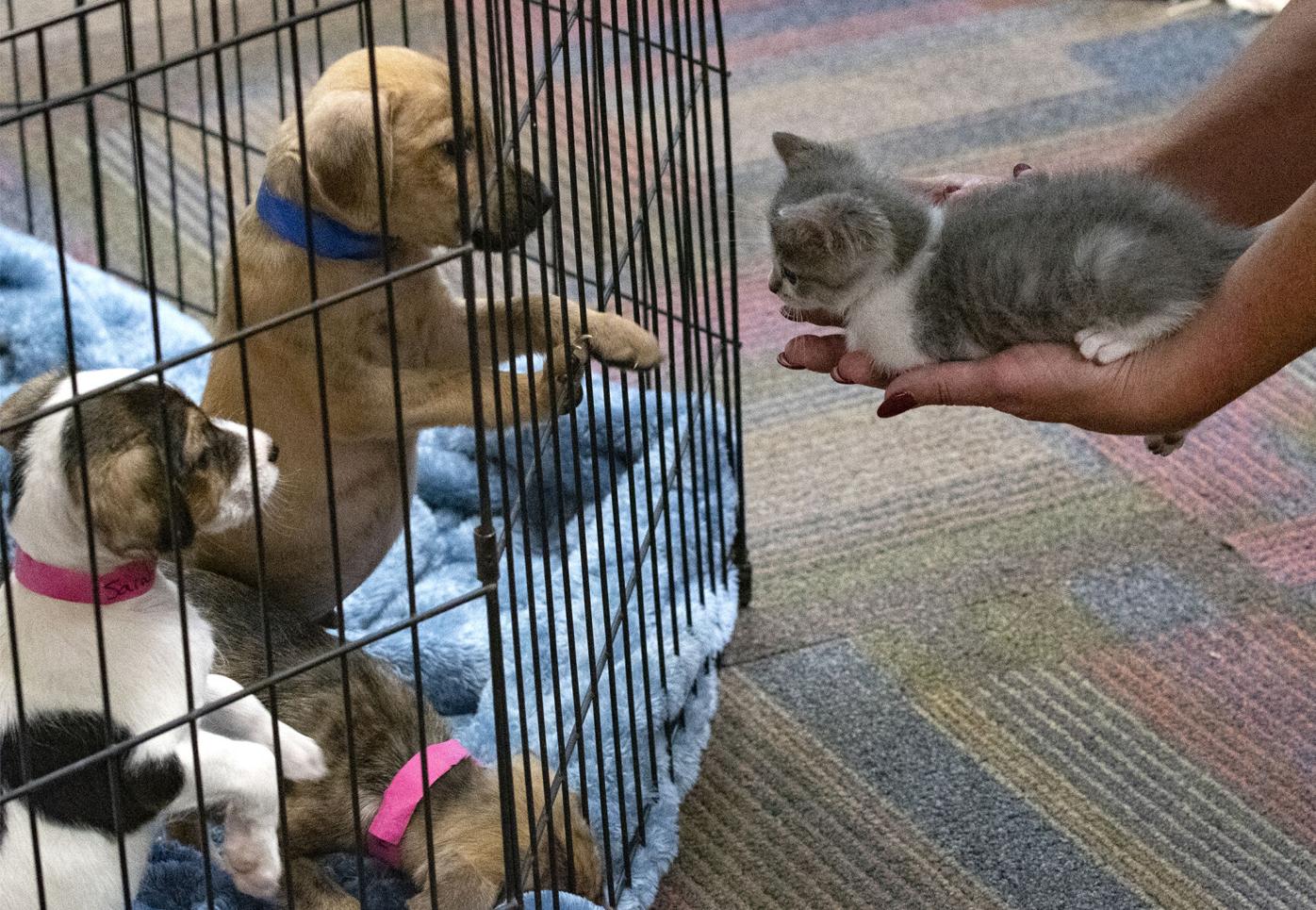 Athens Area Humane Society hosted the Bark & Brew event featuring drinks from all local breweries to raise funds for local animals in need on Sept. 12, 2020, in Athens, Georgia. The Athens community has found companionship through the adoption of pets due to spending more time at home because of COVID-19. (Photo/ Kathryn Skeean, kskeean@randb.com) 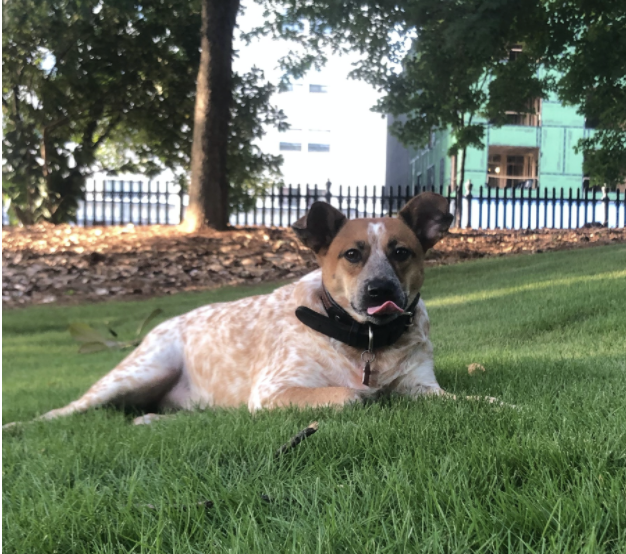 The Athens community has found companionship through the adoption of pets due to spending more time at home, bringing to light the important role that pet shelters are playing during the pandemic. With quarantine allowing more time to be spent at home, these new pet owners can now give the attention required for taking care of a new animal.

For the Athens Area Humane Society, pet fostering has increased as people find themselves spending most of their time at home, with others not sure if they currently have the finances needed to care for an animal, said program director Jed Kaylor.

For some people, fostering is a prelude to adoption.

“We’ve seen more people reaching out to us and being interested in volunteering and fostering,” Kaylor said.

However, adoption rates at the humane society have stayed roughly the same in comparison to previous years, Kaylor said, due in part to social distancing regulations limiting large gatherings. The shelter’s partnership with animal control being limited due to their two-month closure and inability to fully run the facility with complete staff and resources also affects adoption rates, Kaylor said.

Following the closure during the initial stages of quarantine, the Athens Area Humane Society reopened and implemented a maximum capacity rule. This rule allows around 10 people a day to come in for appointments, with a mask requirement for everyone entering the facility.

Recent pet adopters are spending more time at home during the pandemic, resulting in fewer behavioral issues in the adopted pets since they aren’t being left alone, Kaylor said. Since more people are spending time with their pets, fewer pets are going up for adoption.

“A lot of shelters that I’ve spoken to have also seen a decrease in intakes,” Kaylor said.

Those in the Athens community, especially University of Georgia students, who have looked to pets for companionship now have a unique opportunity to devote their free time to taking care of these animals.

“I actually have more time to pay attention to my dog and make sure that he’s well-trained since I have online classes and don't leave the house as much,” said Kevin Khoshnood, a senior film studies major at UGA. Khoshnood adopted his dog Meatball in August.

Khoshnood is not the only UGA student looking to furry companions as a way to fill a void that quarantine and isolation have created.

“I know several people who have also adopted pets over quarantine and are experiencing the same closeness with their animals due to isolation,” Khoshnood said.

Caroline May, a sophomore art major, adopted her cat Luna in January.

“With quarantine, I think it makes you want to find an emotional connection with a pet since it's difficult to find that in other people right now,” May said.

People wishing to visit Athens Area Humane Society are required to book an appointment online in advance and those in the process of adopting are sent contracts virtually. Online appointments can be booked by sending a message of inquiry listed on the shelter's website or through a phone call beforehand.

Paws and Claws: What students should consider when adopting a pet

Across the board, the mental health benefits of having a pet are indisputable. Studies have …

The campus and city news desks have compiled a list of events going on throughout the upcoming week that are open to the public. The list features a paint night with Lil Yachty, lectures about diversity and a drive-in movie.

AT&T released findings from a University of Georgia research effort on March 25, where studies of Athens-Clarke County found that Black, Hispanic and low-income communities had 38% to 185% higher flood risk compared to the average risk.

Athens activist hikes to raise funds for animals in need

In 2004, Allyson “Clarity” Hester rescued a dog from the euthansasia table — an event that would later kickstart her hiking initiative to raise money for animals in Athens-Clarke County who may have a similar fate.