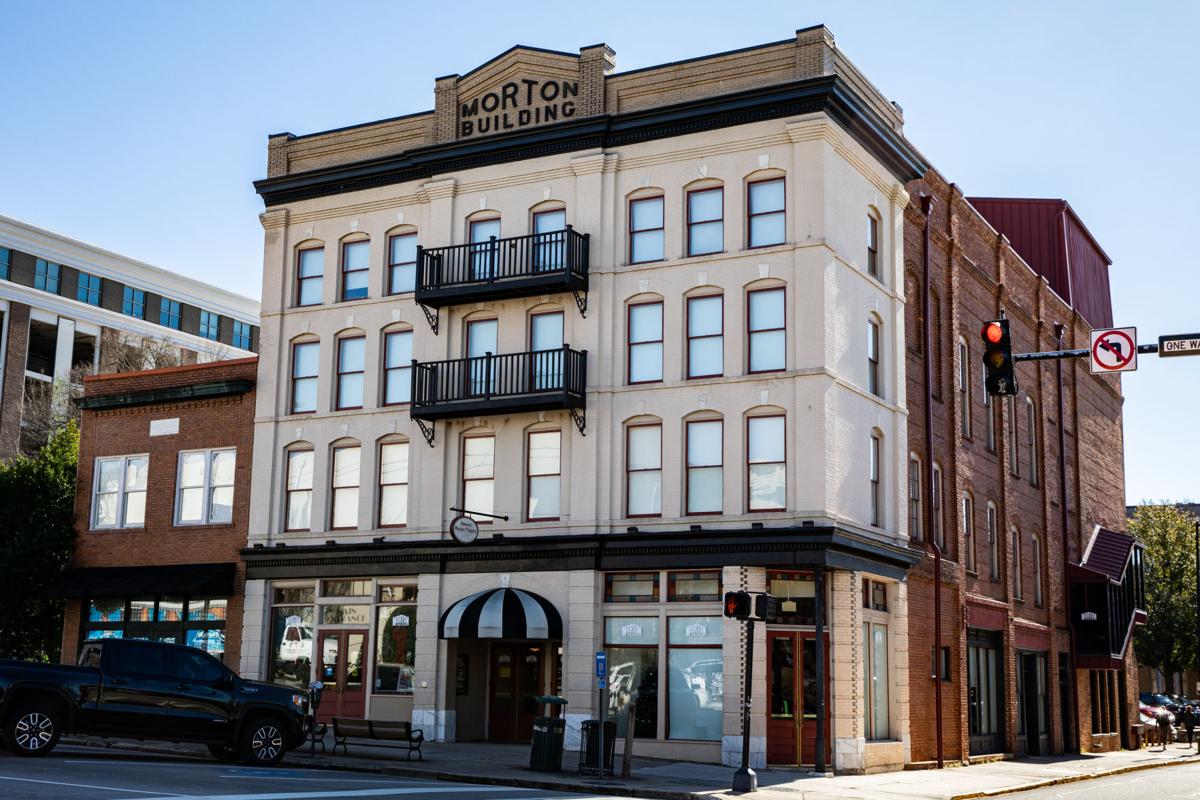 Morton Theatre will be included in the approved west downtown Athens historic district, which was voted on in a special called session of the Athens Mayor and Commission on Tuesday, Nov. 17, 2020. (Photo/Ryan Cameron rcameron@randb.com) 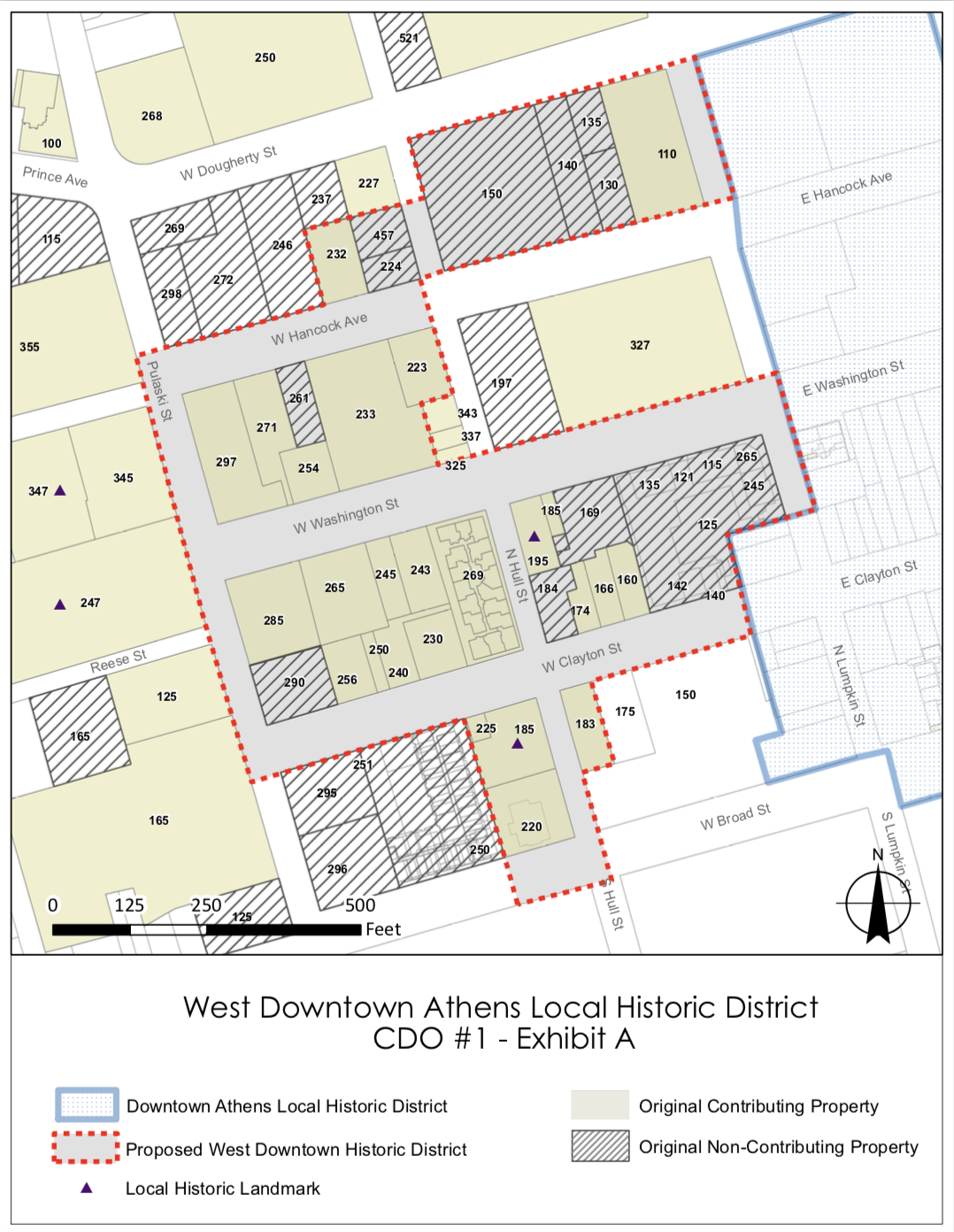 The Athens-Clarke County Mayor and Commission approved the designation of a section of western downtown Athens as a historic district in a 6-3 vote during a special called session Tuesday evening.

The plan to designate western downtown as a historic district was conceived in early 2019 and has been discussed in multiple mayor and commission meetings and public input sessions.

The mayor and commission received public input on the item for the final time during the Tuesday meeting, with more than 15 community members and business owners voicing their opinions in the county commission chamber, roughly half in support of the district’s establishment and the other half in opposition.

The historic district designation allows the county to more closely oversee aesthetic alterations to structures within the district. The district will require a multi-step approval process before property owners can alter, reconstruct, demolish or relocate part of a property within the district. Owners of historic property will receive an 8-year tax freeze, District 2 Commissioner Mariah Parker said.

Businesses within the new local historic district include Ciné, Creature Comforts Brewery, Ted’s Most Best and 40 Watt Club. The district excludes Athens First United Methodist Church’s main building, but does include the Saye Building, which the church owns and has expressed a desire to demolish.

Davenport said he was conflicted on the issue and asked if historic preservation would diminish the culture of future generations.

Wright and Herod supported an alternative option that would have designated a much smaller area of the district, but their motion to approve that option failed with a 2-8 vote. Thornton voted against both options.

District 5 Commissioner Tim Denson advocated for the larger district designation, calling the alternative approach to historic preservation “exclusionary, undemocratic and classist” because it would allow property owners to be the “sole dictators of historic merit.”

“This body, as representatives of the entire Athens populous, have been chosen as the stewards of historic preservation,” Denson said. “We are chosen as stewards, rather than property owners, because we are incentivized solely by what is best for our constituents.”

Denson said property owners are incentivized by profit, which makes them “inherently poor stewards of historic preservation.” He said Athens’ history is too valuable to be left to a handful of property owners.

Thornton expressed concern over the commission’s treatment of property owners’ opinions on the issue.

Despite voting against both proposals for the district, Thornton said she is “100% supportive of historic preservation.”

The county’s new District 6 Commissioner, Jesse Houle, voted in support of the larger district designation. Houle was sworn in on the steps of City Hall just 30 minutes before the meeting began.

Diane Dunston, an Athens pediatrician and secretary of the ACC branch of the NAACP, read a letter from the NAACP in opposition of the district.

“The inclusion of businesses in the proposed district will adversely affect the ability of these enterprises to develop, expand and continue to prosper economically,” the letter said.

Jennifer Lewis, director of the University of Georgia’s Center for Community Design and Preservation, advocated for the district and said historic districts ensure that one property owner can’t make a decision that negatively impacts their neighbors.

“Local designation does not make folks fix up their buildings, and it doesn’t prevent change,” Lewis said.

‘A time of light and positivity amidst a deafening world’: How UGA Indian students are celebrating Diwali this year

Students at the University of Georgia and local Athens residents are able to celebrate light, prosperity and the defeat of darkness and evil in this year's Diwali celebrations.