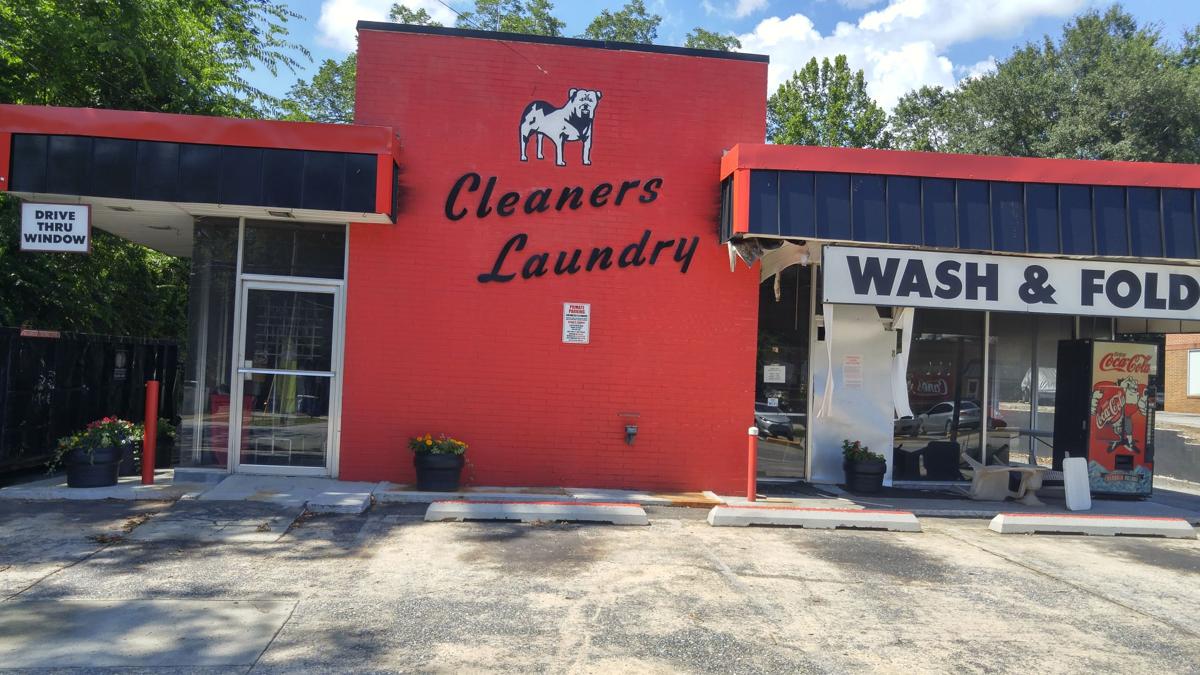 Bulldog Laundry in the weeks following the fire (Pete Prybylski/Staff) 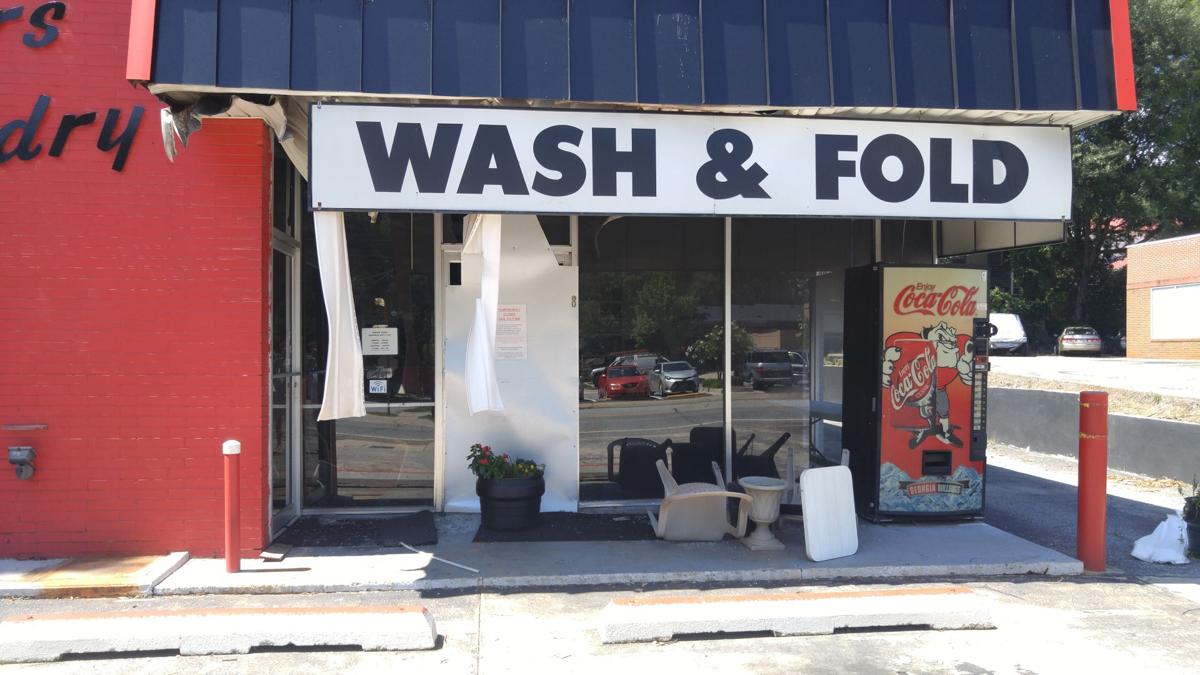 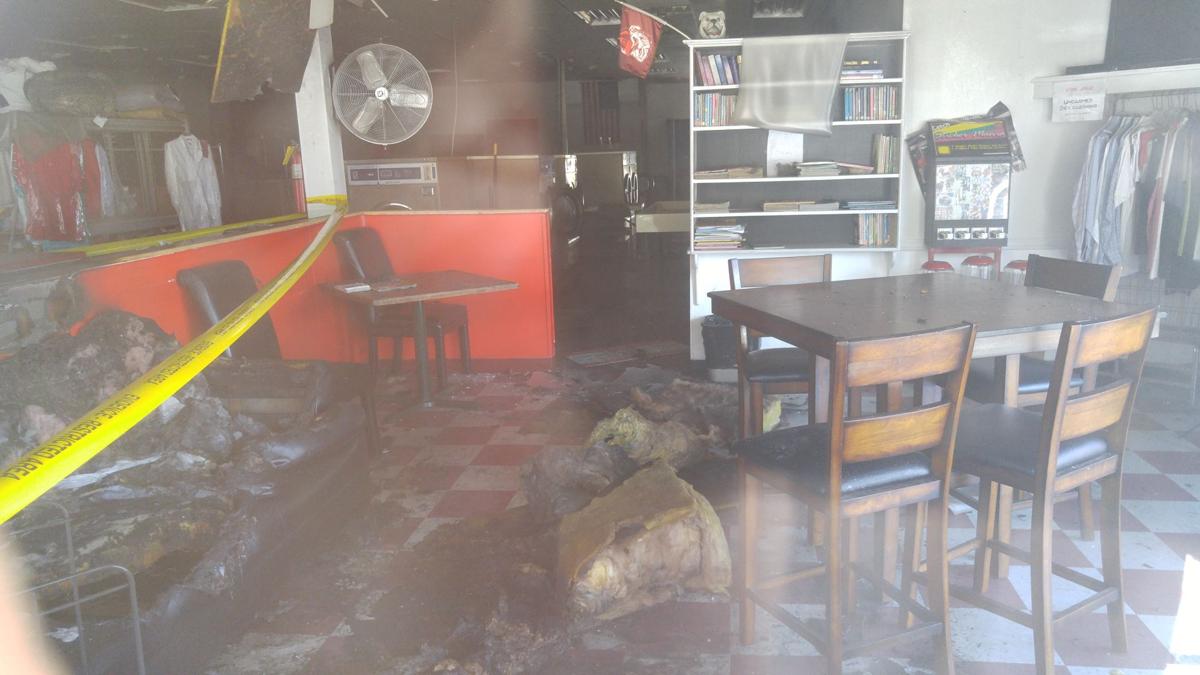 Bulldog Laundry in the weeks following the fire (Pete Prybylski/Staff)

With the end of summer nearing, many facilities on and around campus are preparing to open their doors to the influx of incoming and returning students for the fall semester. For Bulldog Laundry however, there are a couple more preparations to be made than usual this year.

On the night of June 27th, an electrical fire broke out in the ceiling of Bulldog Laundry Wash and Fold’s 798 Baxter Street facility. Though the structure remains standing, the interior sustained serious damage, and Bulldog Laundry closed its doors to assess the damage and plan renovations.

According to Bulldog Laundry owner Jon Mantooth, the fire damaged some 90 percent of the clothing in the building at the time. In addition to customer property, many of the business’s machines were damaged, and much of the building is in need of complete renovation. This process will involve replacing tiles, furniture, machines and many other aspects of the structure.

A month after the fire, Bulldog Laundry began the process of preparing for renovations looking toward reopening. After an inspection of the building on July 20, Mantooth said work was planned to begin on July 28. Though the completion date is uncertain, Mantooth hopes to reopen within two months.

“It can give and take with renovations but I’m guessing 45-60 days we hope,” Mantooth said.

Mantooth is confident that the business will be able to get back on its feet following reopening. According to Mantooth, the business has received an outpouring of support from customers expressing their desire to return.

“All the customers have been supportive,” Mantooth said “Everybody’s saying they can’t wait for us to reopen because they want to come back”

Mantooth attributed this support to the relationship customers have with the business. Mantooth said customers are attached to the Bulldog Laundry name and staff, which he says have remained largely unchanged in the last 10 years, other than his joining three years ago. According to Mantooth, the building has been a laundry facility since the late 60s, and it plans to maintain a healthy customer following upon reopening.

“We’re gonna be bigger, stronger, we’re gonna have a better facilities, our customer service is not gonna change,” Mantooth said.

Updates on renovations and reopening will be posted on Bulldog Laundry’s Facebook page.