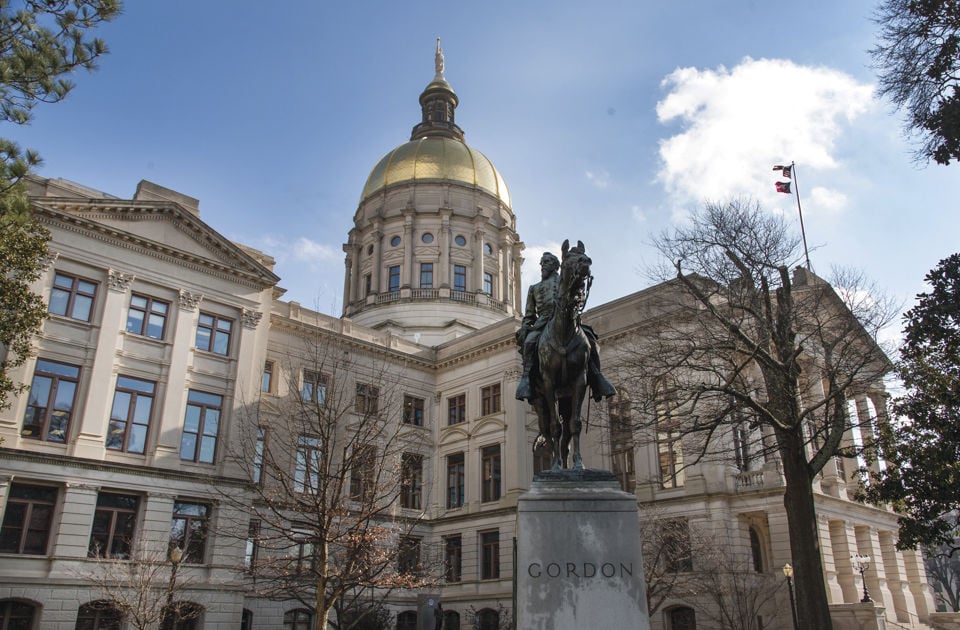 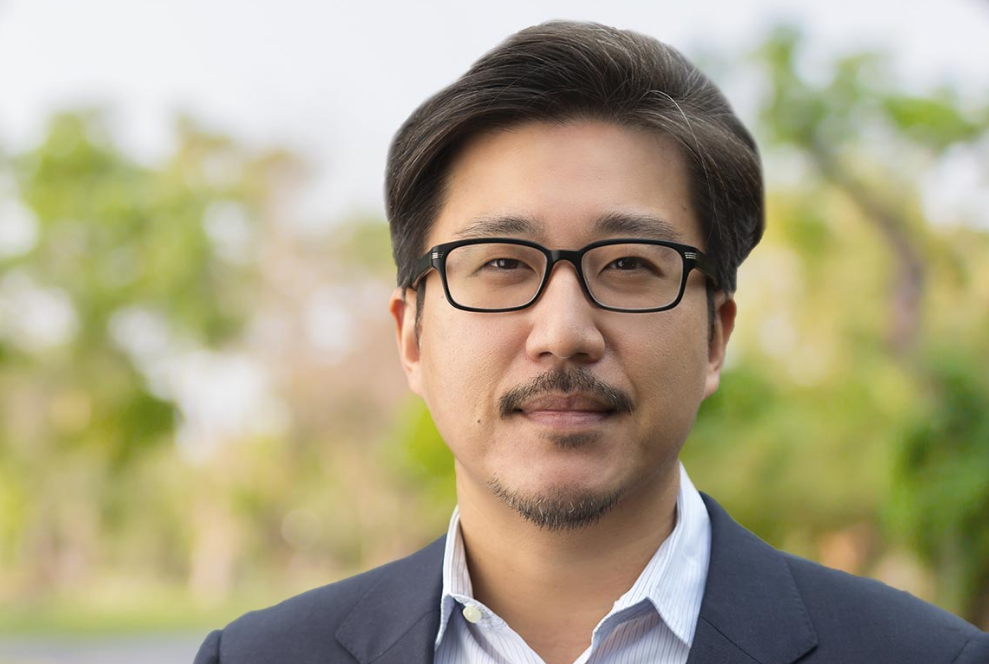 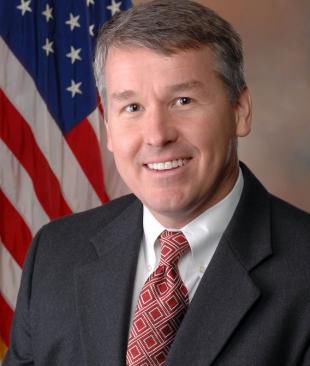 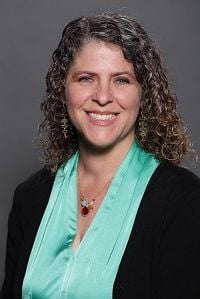 Democrat David Kim announced on June 7 that he would be running against Rob Woodall, the incumbent representative of Georgia’s 7th district, for the 2018 House seat district primary.  An Asian-American Harvard University graduate, Kim is known primarily as the CEO and founder of C2 Education, an exam-prep and personal tutoring program with over 180 centers across the nation.

Kim’s campaign announcement follows a recent statement by The Democratic Congressional Campaign Committee in a document titled “Charging Forward, DCCC Announces Battlefield Expansion,” issued on May 22.  This document lists district 7 as one of the targeted districts for potential investment and recruitment.

According to GaPundit, Kim expressed that he feels Georgia voters want a candidate who is less partisan, stating that Woodall “has been more interested in partisan purity than getting things done for the people.”

In a fundraising email sent to his supporters, Kim expressed that he wants to be a “voice that’s independent minded” and focused on important long-term decisions.

Woodall has been serving since he was elected in 2011, and is on the House Budget Committee, House Transportation and Infrastructure Committee and the House Committee on Rules.

According to the Georgia Secretary of State, the Republican representative defended his House seat in May 2016, defeating Democrat Rashid Malik by nearly 60,000 votes in the 7th congressional district election.

Were David Kim to take the congressional seat in the 7th district this would be the first time that a Democrat has held that position in over 20 years.

According to coverage from the Atlanta Journal Constitution, Woodall said that the layout of the 7th district, and the fact that it contains a large part of conservative Forsyth County, has helped protect him in previous years from electoral pressure.

Kim will not run unopposed in his bid for the 2018 House seat, and will face fellow Democrat Kathleen Allen.

On her campaign website Allen highlights her “20+ years of experience” in both not-for-profit and for-profit healthcare organizations as the driving force behind her desire to “balance the health and well-being of Americans with our nation’s financial interests.”

In recent years Allen has served as the CEO and Founder of Paid in America, INC., a nonprofit that helps promote establishments that pay their employees a living wage.  Allen is slated to formally start her campaign in Norcross on June 22.

Elections for the GA House of Representatives seat will begin on November 6, 2018.

Stand Up for Stand Down: Community service project donates toiletries to homeless veterans

Homeless and veterans are two words Robin Williams, founder of Stand Up for Stand Down, said…

The University of Georgia is stepping in regarding an inflammatory tweet by the Young Democratic Socialists at UGA.

Roughly 40 people gathered in a small room in the Zell B. Miller Learning Center Wednesday e…

As a result of the last week of overdoses across Middle Georgia, the state is on high alert for street drugs such as counterfeit Percocet.

The U.S. Environmental Protection Agency has awarded a brownfields revolving loan fund (RLF) of $300,000. In total, Georgia has received $1.7 million in grant funding for the revitalization of brownfields.

The tight race in the special congressional election between Democrat Jon Ossoff and Republican Karen Handel has attracted nationwide attention in recent weeks. According to a poll conducted by WSB-Landmark Communications on June 17, Ossoff leads with 49.7 percent to Handel’s 48 percent.

The tight battle for Georgia’s 6th district special congressional election came to a close on June 20, with a victory in the runoff election b…

UPDATE — Results are in from the poll issued by Georgia House Representative Jody Hice during a telephone town hall meeting on Thursday, June …