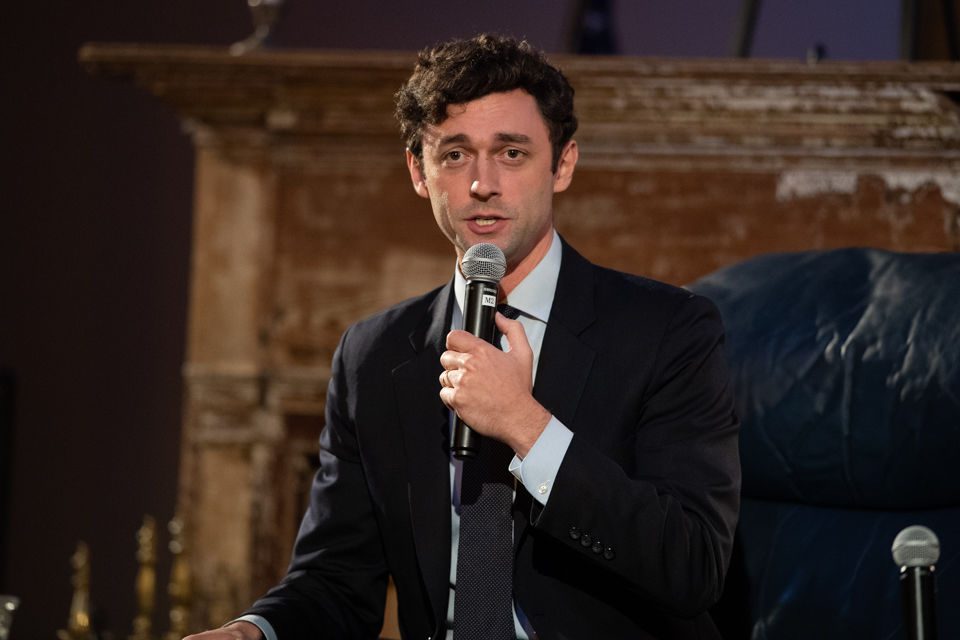 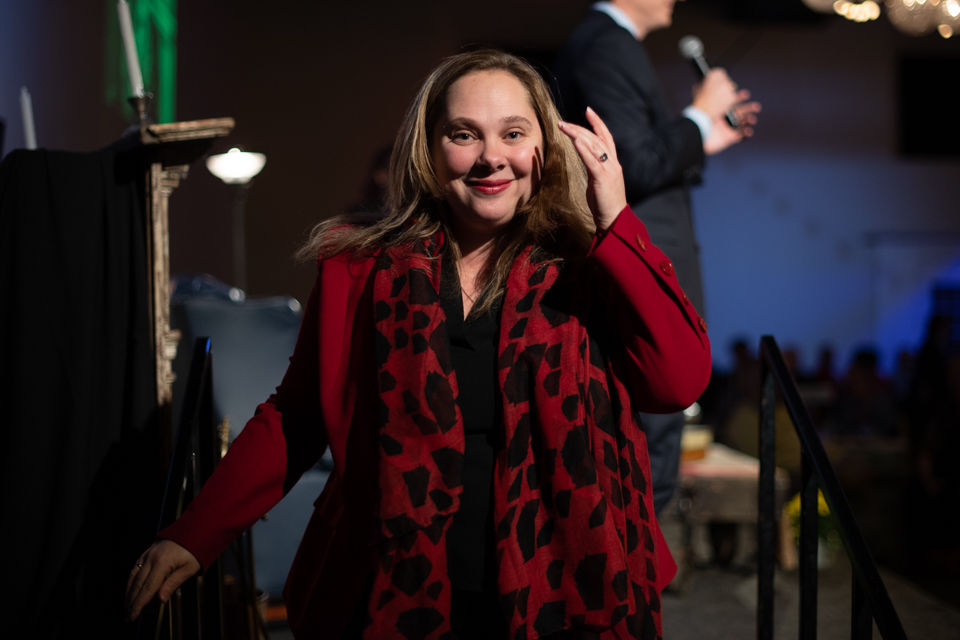 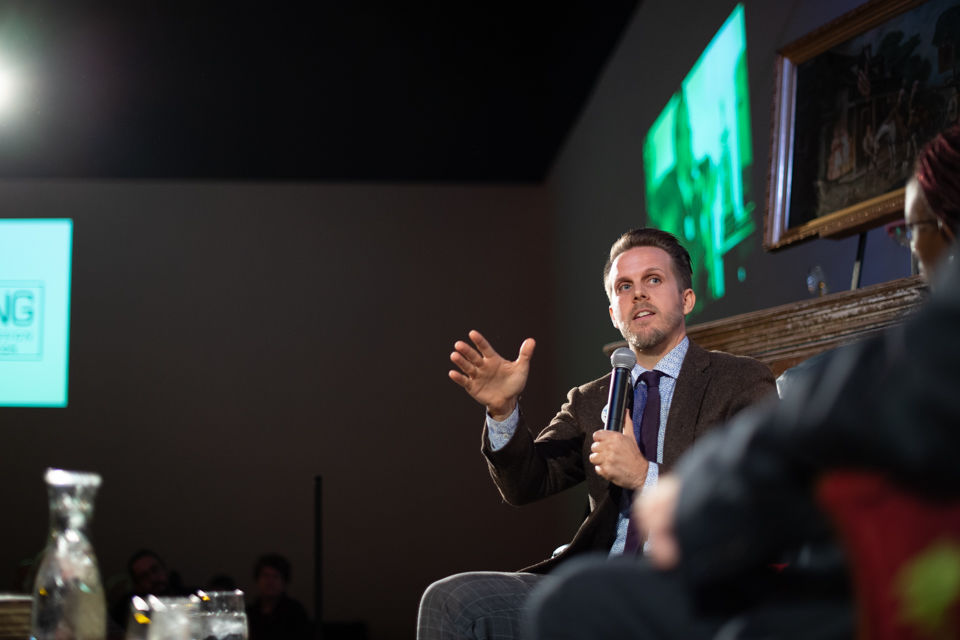 Athens-area Democrats ate dinner as challengers for David Perdue’s senate seat spoke about grassroots organizing, unionization and “corruption.” The Dinner and Conversation with U.S. Senate Candidates was put on by the Athens-Clarke County Democratic Committee.

Although she was listed among the guests by the committee prior to the event, former Columbus Mayor Teresa Tomlinson could not make the event due to an “unmovable” prior engagement and sent an apology to those in attendance. All four candidates are hoping to challenge Republican Sen. David Perdue in 2020.

After guests were served dinner and seated, the event began with a prayer and acknowledgment of all the veterans in the audience. State Reps. Dar’shun Kendrick, who represents Lithonia, and Spencer Frye, whose district includes part of Athens, guided the discussion.

The candidates focused on political corruption, with both Ossoff and Terry saying it stems from the 2010 Citizens United Supreme Court decision. According to Oyez, the ruling allowed for unlimited, independent corporate funding of “political broadcasts” in favor of candidates running for government office.

The Democratic candidates also emphasized the need for strong grassroots campaigning in 2020. Individually, each of the candidates opened with different issues — Ossoff spoke about corruption, Amico about business and labor and Terry about immigration and multiculturalism.

Ossoff, the former candidate for Georgia’s 6th congressional district, began the speeches by citing his background as an investigative journalist to back up his stance against corruption.

“I investigate corruption for a living. I run a media company that produces investigation of organized crime, political corruption, war crimes. This is the work that I am passionate about doing,” Ossoff said, referring to his production company, Insight TWI. “The corruption in our own society now is so deep, that if we do not mount an all-out attack on it, I am not sure our republic will survive.”

Ossoff also challenged Perdue’s status as a Washington “outsider,” referencing the incumbent’s ties to government and his personal wealth.

Amico echoed Ossoff’s sentiment that Washington is “corrupt” and in need of change. Focusing on her background as a business owner, she talked about labor and the workforce.

“It’s not about just creating jobs. It’s about creating the right kinds of jobs,” Amico said.

Amico continued to reference her business background, saying the Democratic Party is the party of “capitalism in a responsible manner.” She challenged Perdue and other Republicans, saying their stances on social issues — such as abortion and immigration — were not “pro-business” stances. Amico referenced the uncertainty HB 481, the “Heartbeat Bill,” caused as figures from Hollywood threatened to stop filming in Georgia.

Terry focused on immigration and diversity. Drawing on his experience as mayor of Clarkston, which claims to be the “Ellis Island of the South,” Terry said diversity had a host of positive benefits for his community.

“We are proof that a more diverse community can work,” Terry said.

Although his message was more progressive than the other candidates’, Terry’s closing remarks were indicative of the mood from all three candidates — Georgia Democrats need to focus on their ability to run grassroots campaigns in 2020.

“It’s a progressive movement … but we need to be in the movement-building mindset,” he said. “We’re running on the issues that voters want us to run on.”

Over the course of four hours, the Athens-Clarke County Mayor and Commission listened to various proposals and summaries at a work session on …

As Georgia situates itself as a state on the cusp of turning purple, it’s become a venue of political activity for the upcoming 2020 election.

In the fifth Democratic debate on Wednesday, Nov. 20, 10 presidential hopefuls discussed top issues, including how to unify a divided country …