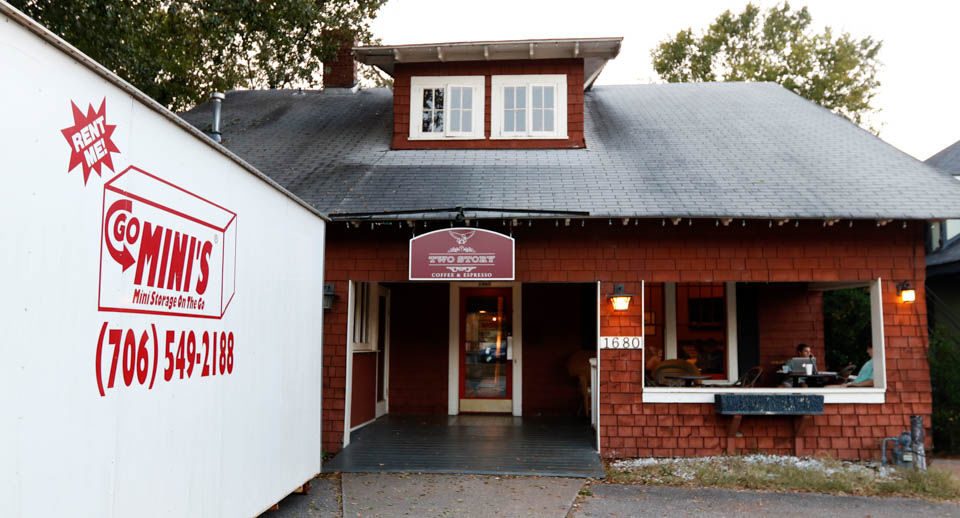 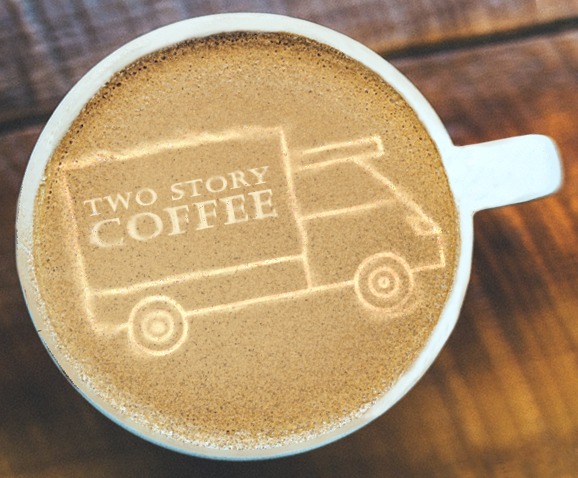 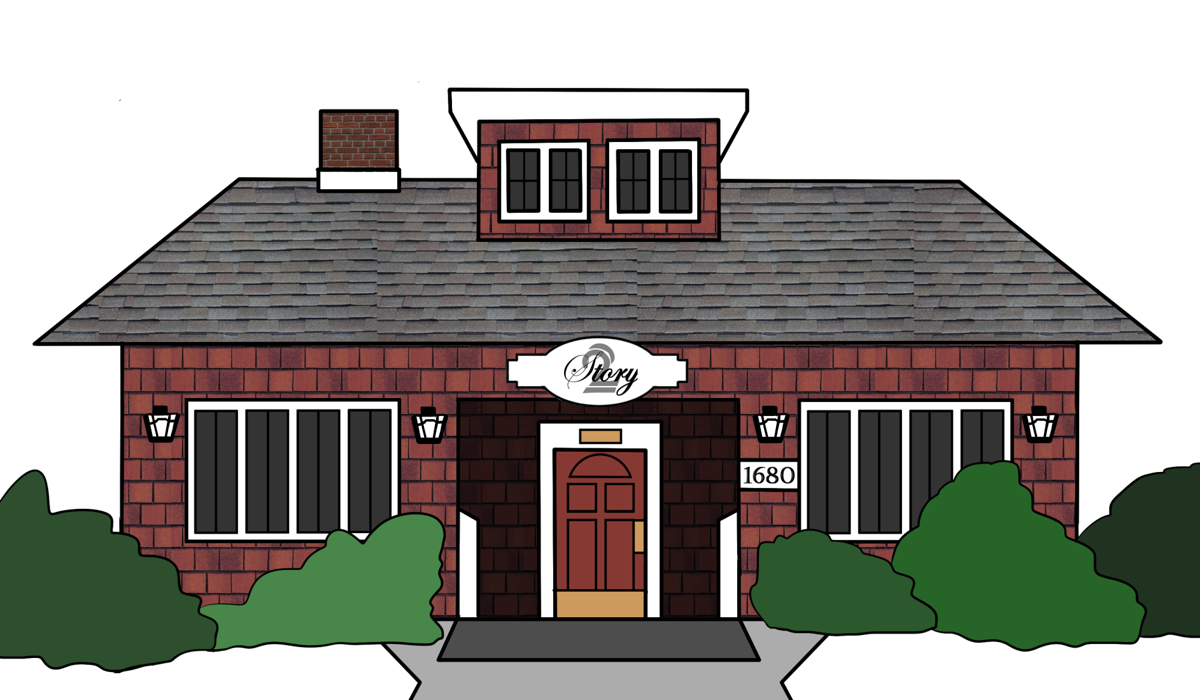 After spending eight years in a converted craftsman home, Two Story Coffeehouse will be moving out of the Five Points area, where the shop has drawn many regulars at the University of Georgia and in the Athens community.

Connor Croasmun, a senior music performance major, said weekly visits to the coffee shop is part of his routine.

“As a music performance major, I spend most of my time in a box practicing,” Croasmun said. “Going to Two Story on Saturdays is my time to just chill and relax. They also just have the best coffee in town. I don’t know where I’m going to go now.”

Owner of Two Story Matt Bengochea said he is looking into other potential locations for the shop, which could be reopening as late as spring semester.

“We fully intend to open, I just don’t know if that means a couple of weeks or if it’s going to take this fall semester to find us a place,” Bengochea said. “We need to make sure that it’s a facility that meets our needs but also serves our customer base.”

While their next location is unknown, Bengochea said they are hoping to stay within Athens in order to best serve college students.

“Our customer base are primarily students, so that plays a role in where we can move,” Bengochea said. “We don’t expect to go out to Watkinsville or far away, we need to be as close as we can.”

Two Story was asked by Parker & Associates, the property management company that owns the building, to relocated by Aug. 31; however, the coffee shop has been able to receive a few extensions.

Currently, the owner expects to move by the end of September.

Bengochea said he understands the family who owns Two Story building needs to do what is in their best interest and he is happy they found a better deal, but wishes they had given him an opportunity to make a new offer on the property.

“I would have liked it if they would have reached out to me months earlier to indicate that rent was going to go up,” Bengochea said. “They didn’t owe it to us by any means, but the only thing I would have expected after eight years would have been a little bit more professionalism.”

Parker & Associates and the owners of the home, declined to comment.

The coffee shop had found another location, but Bengochea said this option fell through.

“We have one location that just didn’t happen, and we found out about that last week, but because everyone involved was so sure it would happen, we haven’t pursued another location yet,” Bengochea said.

Wherever they move next, Bengochea said it is their goal to maintain the same atmosphere Two Story has had for the past eight years.

“We need a place that allows for the same kind of spirit and vibe where people can come in, spend time, study, have conversation,” Bengochea said. “We are absolutely looking at that, and my wife and I are very committed to it.”

Bengochea said he and his wife are also committed to serving Athens and others in the community through Two Story.

“We love Two Story, it’s definitely a for-profit business, but we run it as a ministry,” Bengochea said. “We support all different kinds of charities out of Two Story, so there’s a lot of people counting on us, so we want to continue that.”

The next tenant is not known at the time, but Bengochea said he hopes whoever occupies the space next is successful.

“If the restaurant concept is a good one, that’s really great for them,” Bengochea said. “I hope it is, I don’t want any business that starts up to fail. I want them to succeed.”

The Athens comedy scene can often be overlooked in favor of its thriving music, restaurant and bar scenes. However, UGA students still frequent open-mic nights and look forward to the growth of this underground entertainment.

College is the time to express oneself and to establish an identity, and one way many college students choose to express themselves is through the stickers they put on their laptops.

Music Notes: The Whiskey Gentry to perform at the 40 Watt

Your Pie, founded by UGA graduate Drew French, chooses one pizza for its annual Craft Series, along with a special gelato flavor and craft beer produced with a local or national brewery. The franchise also uses the Series to promote community involvement through various charitable organizations.

Athens-Clarke County police are further investigating a physical altercation between a man and a woman outside of Jerzees Sportsbar on Sept. 17.

A lot goes on around campus, and sometimes it's hard to keep up. From temporary public parks to huggable coke machines, The Red & Black complied five of the top stories not to miss this week.

Grab your books or a date and get jittery—it's National Coffee Day!

For several employees, working at Two Story was their only job. Harrison  Freemyer, owner of the Classic City Collection, decided to design and sell commemorative Two Story T-shirts, donating all of the profits to employees.

I don't think people will be able to miss that the business is moving with that big storage container sitting out front. I just hope that people will be willing to travel to follow this little shop unit wherever they choose to set up their business at next!