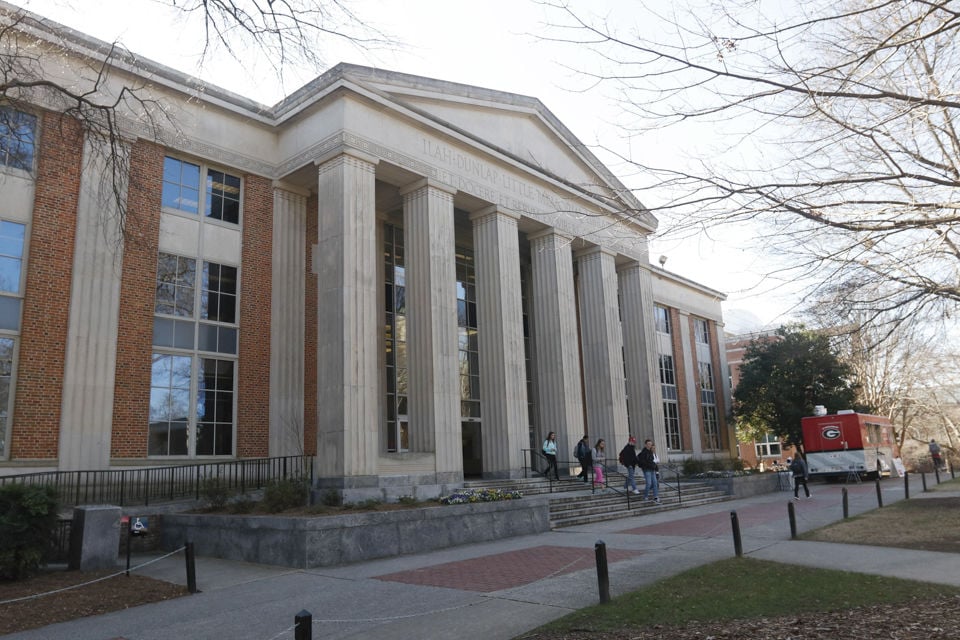 The University of Georgia Main Library on North Campus will remain open during the instructional break. (File/Staff) 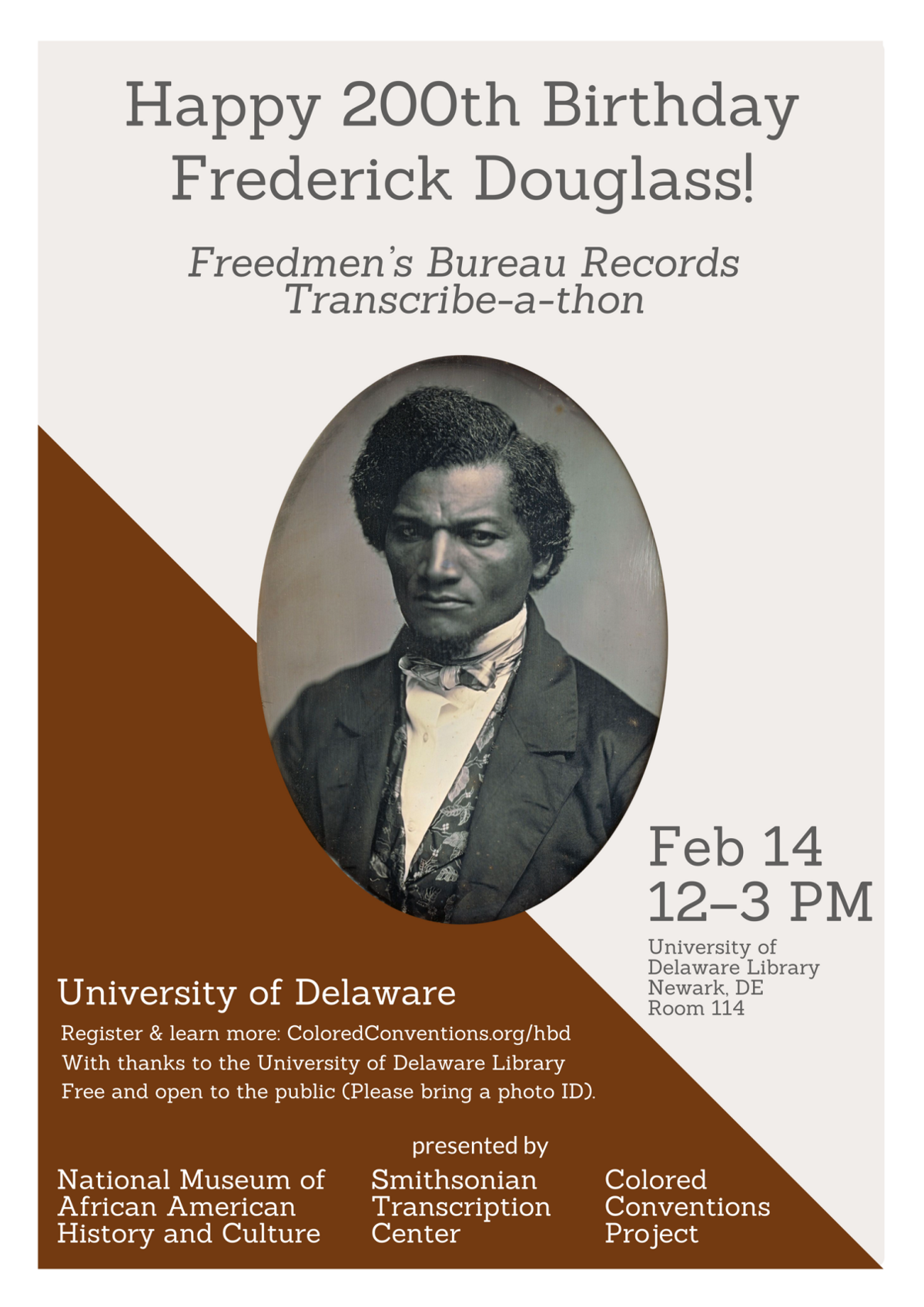 In honor of Frederick Douglass’s 200th birthday on Feb. 14, the Colored Conventions Project is teaming up with the Smithsonian Transcription Center and the National Museum of African American History and Culture to host Douglass Day celebrations.

In honor of Frederick Douglass’s 200th birthday on Feb. 14, the Colored Conventions Project is teaming up with the Smithsonian Transcription Center and the National Museum of African American History and Culture to host Douglass Day celebrations.

This year, CCP is organizing a Transcribe-a-thon on the Freedmen’s Bureau Papers from noon to 3 p.m. on Feb. 14, and the University of Georgia will be participating.

“These documents contain almost 4 million names of formerly enslaved people. They are not readable by things like Google or a genealogy sites, so by transcribing these, we are making those names and those lives and those stories visible again,” said Emily McGinn, digital humanities coordinator at the UGA Libraries.

According to the Colored Conventions Project website, Douglass Day is a holiday which started at the beginning of the 20th century to celebrate Douglass as well as black history in general.

Because African American enslaved men and women’s birthdays were not recorded, Douglass chose his birthday to be Feb. 14, and his legacy and accomplishments for the foundations of modern black history are celebrated on this day.

CCP revived the holiday last year to bring local communities together to transcribe Colored Convention Minutes in order for these documents to be easier to search.

“Access is important to have because the records of the Freedmen’s Bureau contains a history that is not commonly known … The Freedmen's Bureau archives allow people to see with their own eyes a first-person struggle of people who are trying to piece their lives together after coming out of enslavement,” said Denise Burgher, CCP chair of community and historic church outreach committee.

The Freedmen’s Bureau Papers are records of lives of African Americans shortly after slavery was abolished. According to the CCP site, they are handwritten records that include “letters, labor contracts, lists of food rations issued, indentures of apprenticeship, marriage and hospital register and census lists.”

When UGA was asked by the organization to participate in this transcription event, McGinn said it was an easy yes.

Any volunteers who would like to try transcribing documents to preserve black history are welcome to the main library on Feb. 14, and McGinn said this event will show students the work that goes into making historical documents more accessible.

For sophomore history major Mckenzie Peterson, looking back at family lineages was something she found brought her closer to her family and her own identity.

“[The Transcribe-a-thon] lets people actively participate in the research that goes into making these resources more available so people can research their family history,” Peterson said. “It is a good opportunity to try your hand at transcription and a super easy way for students to get volunteer hours.”

For Peterson, she thinks people can find fulfillment through helping transcribe these documents because they are influencing the access individuals have to their heritage and their identity.

“Two semesters ago I took an English class, and we did a family history project, and I remember a lot of my friends got to the point where they couldn't research their family history any more because they were African American and the records just aren't there,” Peterson said.

Protecting the stories of black families after slavery is one of the goals behind transcribing these Freedmen’s Bureau Papers, Burgher said.

This year’s Transcribe-a-thon is the largest crowdsourcing initiative sponsored by the Smithsonian with more than 50 participating institutions. Around 2 million image files need to be transcribed, according to the CCP site.

Sidney Thompson, a professor recognized for his study of properties and storage of particulate solids, was named new founding chair of the Col…

Southern culture, history is explored through analysis of the southern folk song Dixie

The history of Dixie is as messy as it is long: a southern folk song that was claimed to be written by an Ohioan, as well as a favorite tune o…