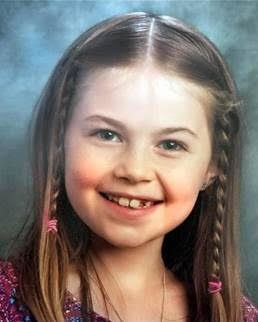 10-year-old Kayla Unbehaun has been missing since July 5, 2017, believed to have been kidnapped by her mother, Heather Unbehaun. 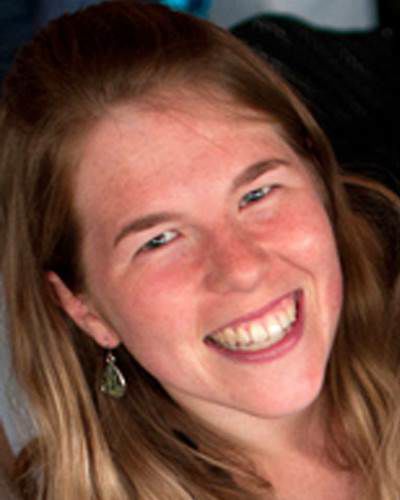 A warrant for felony kidnapping had been issued for Kayla's mother, Heather Unbehaun, of Elgin, Illinois.

10-year-old Kayla Unbehaun has been missing since July 5, 2017, believed to have been kidnapped by her mother, Heather Unbehaun.

A warrant for felony kidnapping had been issued for Kayla's mother, Heather Unbehaun, of Elgin, Illinois.

A 10-year-old child who was reported missing more than a year ago could be in the Athens area, according to a press release from the National Center for Missing and Exploited Children.

Because Unbehaun reportedly has connections to Athens, NCMEC suspects that she and her daughter may be within the city limits.

Kayla has sandy brown hair, blue eyes and is 4 feet, 4 inches tall, according to the press release. Heather is 5 feet, 3 inches tall, weighs 135 pounds and has blonde hair and blue eyes.

Kayla’s father Ryan Iserka previously set up a GoFundMe account to help spread the word about Unbehaun’s disappearance. According to Iserka’s post on GoFundMe, he realized that Unbehaun had kidnapped Kayla when she was expected to meet him in Elgin for a “court ordered parenting time exchange.”

Kayla was allegedly abducted by her mother, Heather Unbehaun, on July 5, 2017. A felony warrant for Kidnapping was issued for Heather on July 28 2017. Watch as Kayla's dad, Ryan, delivers a special message for his daughter. #Hope💛 pic.twitter.com/fgWFi5M9wH

When Unbehaun didn’t show up, Iserka contacted the Wheaton Police Department and an investigation was launched.

Unbehaun has not used any social media since the investigation was launched and sold her car last fall, the press release said. Unbehaun was thought to possibly be in Athens around January of this year as well, according to an Athens-Clarke County Police Department press release at that time.

Despite more than a year passing since Iserka first reported Kayla as missing, he told NCMEC he is hopeful to be reunited with her again soon

“There is a lot of people that love her … and everyone wants to see her and spend time with her,” Iserka said. “I don’t want to take her mother away from her. I want her to grow up happy and have a life with everyone who loves her.”

Valentine’s Day doesn’t have to be the only day of the year you indulge this chocolate addiction. On July 7, World Chocolate Day is celebrated…

A look ahead: Athens events you don't want to miss

Ryan Rickard, a former Assistant Principal and teacher, has been arrested on multiple sexual assault charges, according to a Georgia Bureau of…

This Wednesday, July 11, the Athens-Clarke Heritage Foundation will host a tour of the former Lamar Lewis Shoe building.

DUI on Fourth of July

On Saturday night, July 7, a 68-year-old man was killed in a car accident at the intersection of Lexington Road and Double Bridges Road, accor…

It’s been decades since big-name bands like R.E.M. or the B-52s played in the Classic City. However, with the recent approval to construct a 1…

UPDATE: Eleanor Day has been located, as of 8 a.m. Friday morning, July 13, according to an Athens-Clarke County Police Department press release.

When Stanley Longman started writing stories every year as his granddaughter’s birthday gift, he had no idea nine years later, this collection…