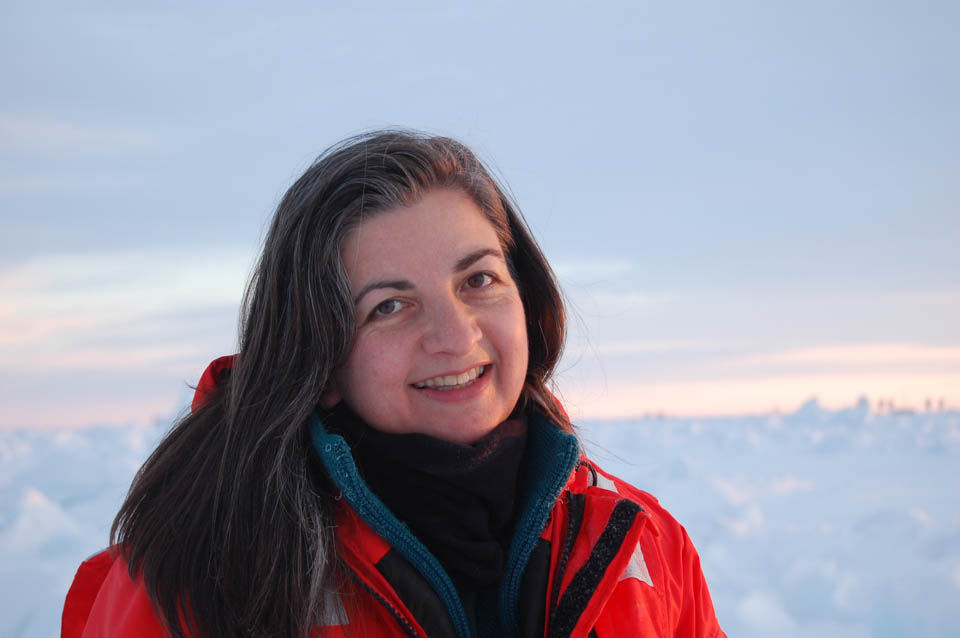 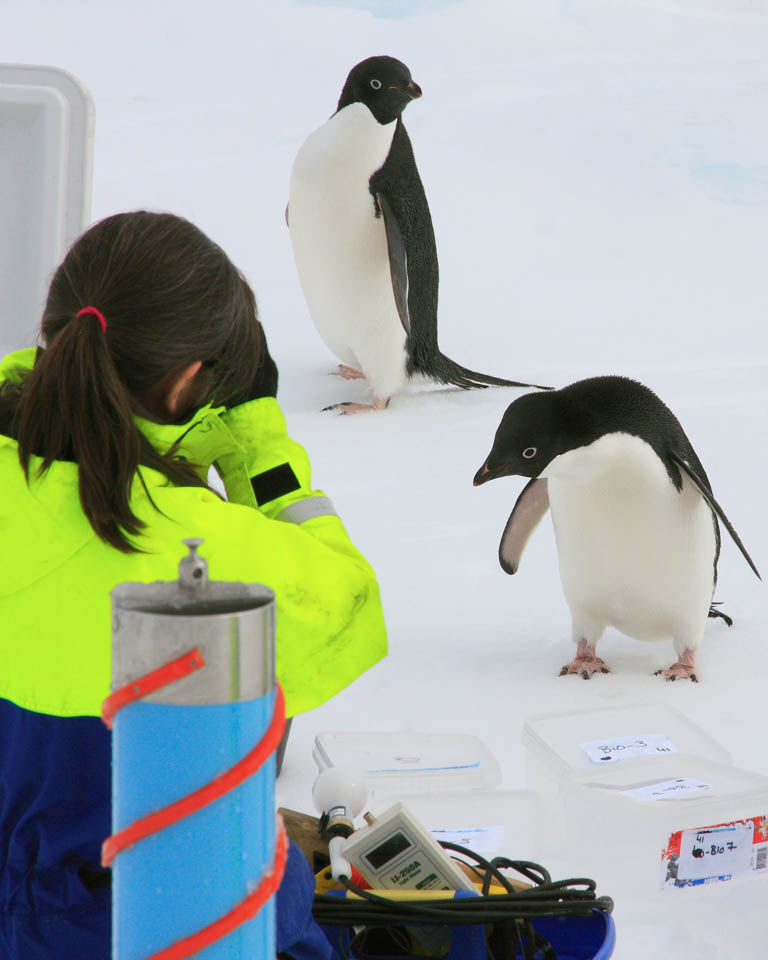 According to Patricia Yager, if you were a smart girl growing up in the 80’s you either went to school to become a doctor or a lawyer.

Despite this expectation, Yager broke the tradition and has continued to prove herself fearless and unique ever since.

Yager originally attended Brown University to become a doctor but found that the pre-med track was not for her. After a few months of floundering, Yager found herself in an oceanography class, where she began to think differently about her future.

"What gets me out of bed in the morning is the possibility of discovering something new."

Yager obtained a bachelor’s of science degree, then attended the University of Washington to work toward her masters degree and, eventually, a Ph.D.

While in Washington, Yager worked in Greenland studying life in the cryosphere, a term referring to the polar regions of the earth. Working in these areas gave Yager an appreciation for the arctic and an understanding of the dangers of climate change.

“The place where I did my graduate work off the coast of Greenland is gone completely and the sea ice has disappeared,” Yager said. “It breaks my heart to think about what that place looks like now. It’s just gone. I saw my first polar bear there on my birthday and now its just open ocean.”

These days, Yager spends her time studying the effects of climate change on the oceans. Her research has mainly taken place in the polar regions, the Arctic Circle as well as Antarctica.

Her work mainly focuses on polynyas, recurring areas of open water surrounded by sea ice. They often occur just beyond the ice shelf, so most expeditions have been in coastal areas around Antarctica, including Greenland.

Yager worked with the Amundsen Sea Polynya International Research Expedition project from 2010 to 2011. The ASPIRE project sought to understand the connection with melting glaciers and declining summer sea ice with the coastal region of Antartica.

Once the expedition concluded, Yager collaborated with INSPIRE, the Investigation the Role of Mesoscale Processes and Ice Dynamics in Carbon and Iron Fluxes in a Changing Amundsen Sea.

The projects are funded by the National Science Foundation and include scientists of a variety of disciplines working to understand how climate change is affecting the oceans.

A self-described “arctic snob,” Yager decided to branch out in 2012 with an expedition to Brazil to study phytoplankton plumes in the Amazon River.

Yager’s range of work is immense and time-consuming, yet she has still balanced this job with being a wife and a mother.

Yager said the most important thing in keeping that balance is to have a community.

“One of the really important things with me was that I found other women faculty on campus who had kids and were juggling,” Yager said.

She also commented that the university has done a great job accommodating her and is a wonderful place for women in science.

In the past, Yager has taught multiple marine science courses at UGA and hopes to continue to develop the program in the future. Her classes focus on giving students outside experiences and teaching them to attack a problem with persistence and by thinking outside the box.

“I try to cultivate curiosity,” Yager said. “The way we teach science seems to be that it's all about the facts. But in fact science isn’t about facts, it’s about discovery and a love of discovery. What gets me out of bed in the morning is the possibility of discovering something new.”

The chilly weather on the night of Jan. 19 did not make a difference to the community member…

Scientist of the Week: James Affolter's adventures led him to UGA

James Affolter’s advice to young people is similar to most others: do something you’re passi…

A recent article from WalletHub, a popular personal finance website, ranked Georgia as the 9th worst place to live in the United States.

After a long 2017 season for the Georgia Bulldogs, the University of Georgia Student Government Association passed a resolution in the senate …

Scientist of the Week: Dennis Kyle researches malaria to find a cure

Dennis Kyle has spent his career working toward making a difference in the life of others.

UGA researchers may have found a new way to treat cancer

Scientist of the Week: Susan Goldstein's love for fossils, collaboration

Susan Goldstein has been interested in paleontology since she was a child finding fossils around her home in Ohio.

Scientist of the Week: Scott Jackson and his love for peanuts, fruit flies

When he was a kid, Scott Jackson wanted to build houses for a living. Somehow he ended up a scientist instead.

Dr. Soraya Bertioli spends time everyday walking through the greenhouses where she keeps her experiments. She examines each plant with enthusi…