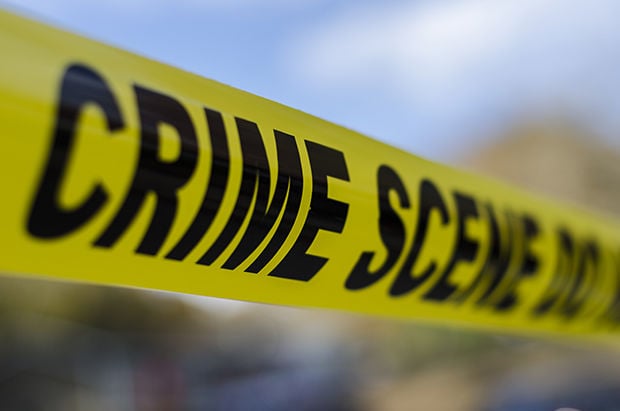 ACCPD’s investigation was aided by the community which “came forward with details about the incident,” according to the release. 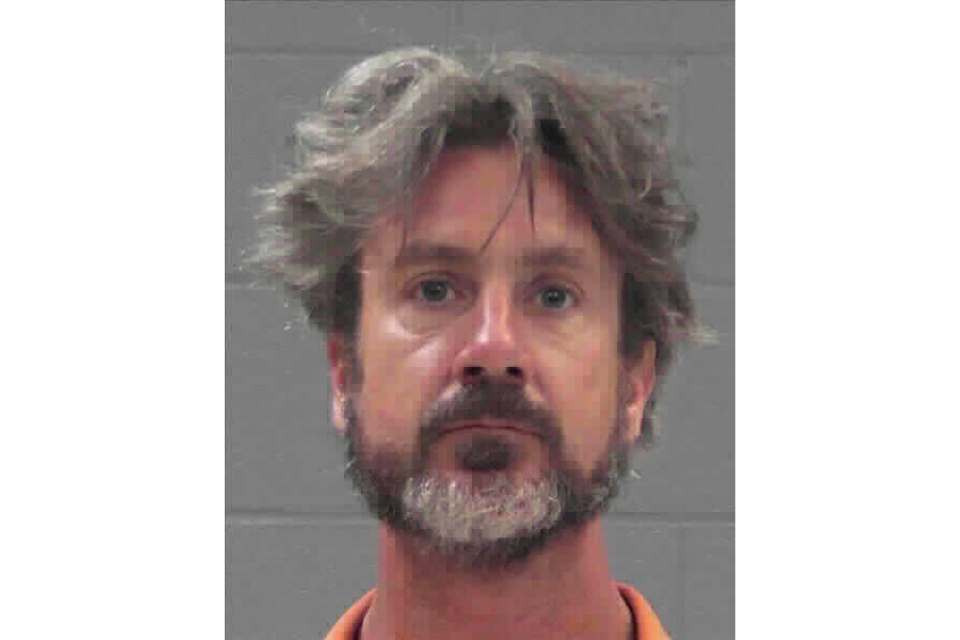 Marcus Lillard was indicted on four counts, including felony murder and concealing the death of another, for the killing of University of Georgia Professor Marianne Shockley.

In a Baldwin County Superior courtroom on the morning of June 14, enough evidence was presented to warrant a trial involving Baldwin County resident, Marcus Lillard, to be moved forward to a grand jury, according to a report from 13WMAZ.

Lillard, 41, is being charged with murder, aggravated assault and concealing the death of another, all regarding the death of University of Georgia entomology professor, Marianne Shockley, which occurred in the early hours of May 12 at the home of Clark Heindel, 69, in Milledgeville.

Shockley was dead and bleeding from an apparent head wound when police arrived at the scene around 1 a.m. During questioning, Lillard said he thought Shockley had died from drowning and he and Hiendel had been performing CPR for about 45 minutes before Heindel made the 911 call.

During a brief break in questioning while police were still at the scene, Heindel fatally shot himself.

Chief Judge William A. Prior,Jr. of the Ocmulgee Judicial Circuit made the final ruling.

Georgia Bureau of Investigation special agent, Michael Maybin, presented evidence for the murder case against Lillard. Included in this evidence was Shockley’s autopsy report, in which rib fractures, bruising and evidence of strangulation support all three charges, according to 13WMAZ.

Franklin Hogue, Lillard's defense attorney, argued to throw out the murder claim against Lillard, stating that the strangulation may have been consensual if it occurred during sexual acts. Therefore, Shockley’s death may have been accidental, Hogue said.

Hogue also argued to throw out the charges of aggravated assault and concealing the death of another. With an accidental murder aggravated assault would no longer apply, he said, according to 13WMAZ. Also, Lillard’s phone records provide evidence that Lillard may not have been sure Shockley was dead shortly after her death.

Hogue said that Lillard, the defense, plans on pleading “not guilty.”

Investigations surrounding the murder, including blood tests, are ongoing.

University of Georgia entomology professor Marianne Shockley was found dead in a hot tub in Baldwin County at approximately 1 a.m. on May 12 after the homeowner, Clark Heindel, called the police, WMAZ reported.

An Athens man was found dead in his University Oaks apartment on West Broad Street on June 13. According to an Athens-Clarke County Police Department press release, David Burnette, 51, was dead at the scene.

Starting July 1, senior citizens, people with disabilities and government employees can ride the Athens-Clarke County fixed-route transit service for free in an effort to push Athens towards its 100% renewable energy goals.

An unnamed person shot and killed themself in a University of Georgia parking lot on the morning of June 20, the University confirmed today.

The boyfriend of University of Georgia professor Marianne Shockley accused of killing her was indicted on four counts, including felony murder and concealing the death of another.