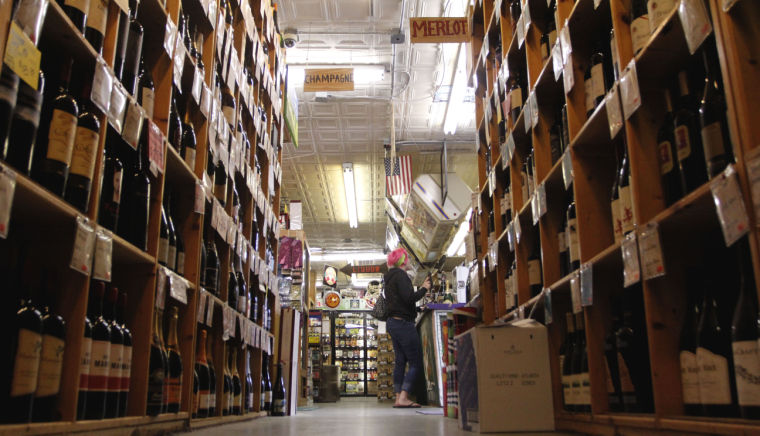 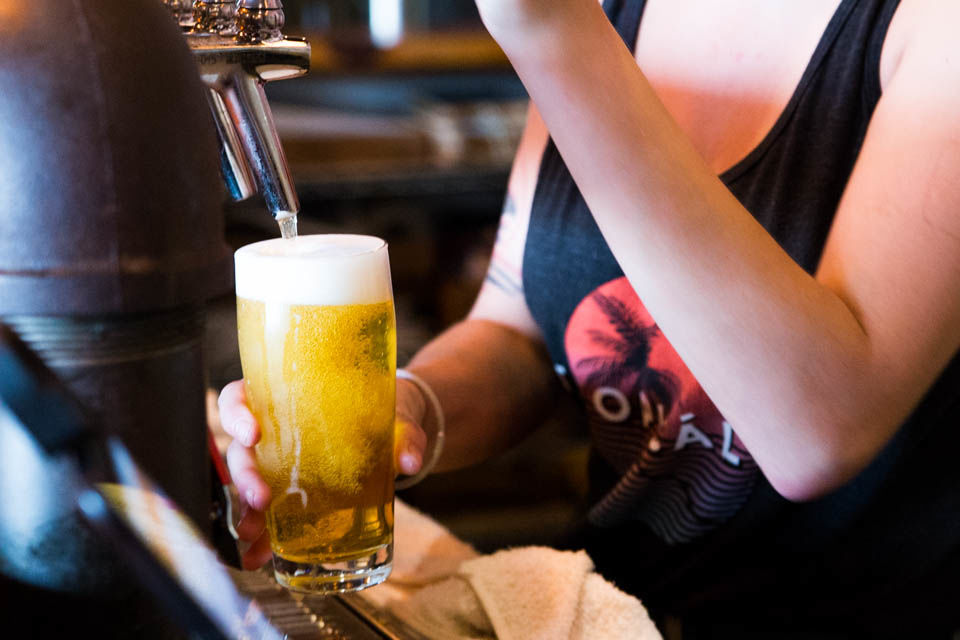 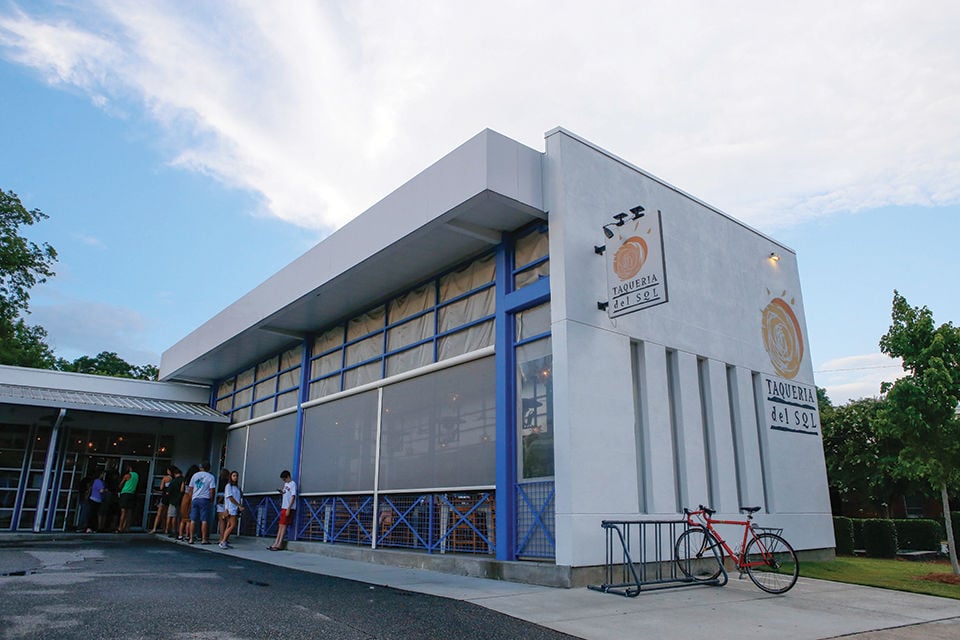 Athens doesn't have a shortage on places to grab a beer or cocktail, and also isn't lacking on coffee shops to feed your caffeine addiction. We asked readers and editors to give their short list on the best places to stop to grab a few drinks, and here are their picks.

The store has two locations in Athens — one in Five Points and the other on Atlanta Highway — and carries a wide array of beer, wine and other liquors. Among its selection, customers can find local brands such as Creature Comforts and Terrapin Brewing Co.

Margarita Mondays anyone? The tequila-infused cocktail is the drink of choice at this Mexican restaurant and bar.

Why should anyone have to choose between a coffee or a beer? Why not both? Walker’s Coffee & Pub offers the ambiance of a bar with the option of many different specialty espresso drinks.

Get cozy with us: The 5 best hot chocolates in Athens

The beer named after the goddess of wisdom is tart and on tap and canned at Creature Comforts. The brew not only has been picked as a favorite by many Athens locals but has also been picked by the god of thunder himself, featured as Thor’s drink of choice in “Avengers Endgame.”

With flashing lights, memorabilia of pop culture characters covering the walls and a list of delectable video game inspired cocktails to choose from, the bar is known for being packed on a weekend night. You can also hear the sounds of vintage Nintendo games being played in the background.

Readers voted on their picks of what to Eat, Drink and Do on campus and in the Classic City

We made a call to our readers to find out which Athens staples were their top choices, and t…

Best eats around Athens in 2019

From a new twist on tacos, a breakfast staple and pizza slices that are a perfect cure to surviving a night downtown, we asked readers and edi…

The best ways to experience UGA and Athens in 2019

Athens always is buzzing with activity from the sounds of guitar strumming at the 40 Watt Club, walking around through the gardens State Botan…

Maepole is expanding to the Summerhill neighborhood in Atlanta, according to a series of Instagram Stories posted by the restaurant.

The list features a free art class at the Georgia Museum of Art, a concert at Terrapin Beer Co. and a trivia night at Mellow Mushroom including cash prizes. Follow the links for more information for any event.