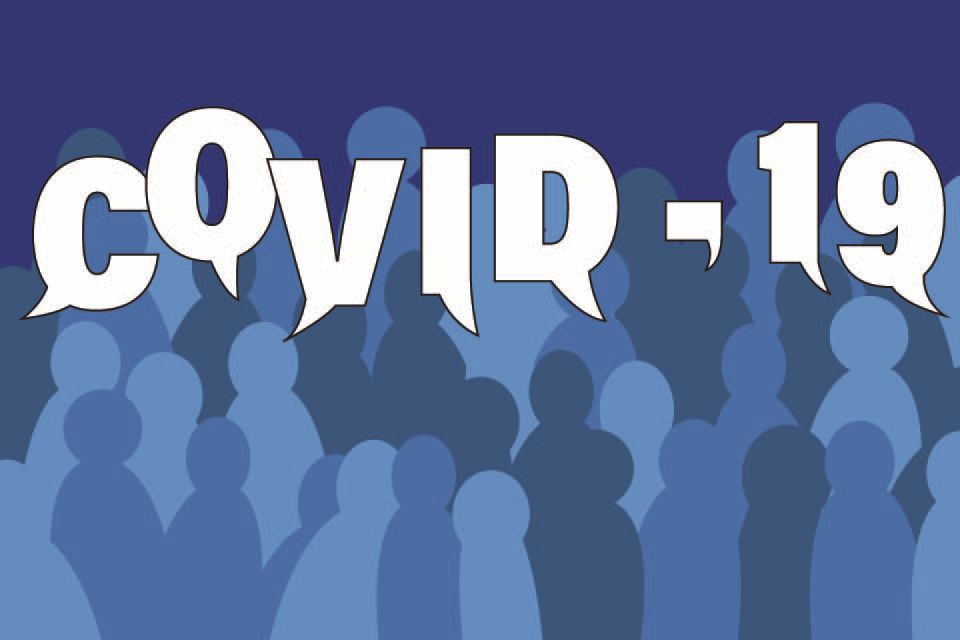 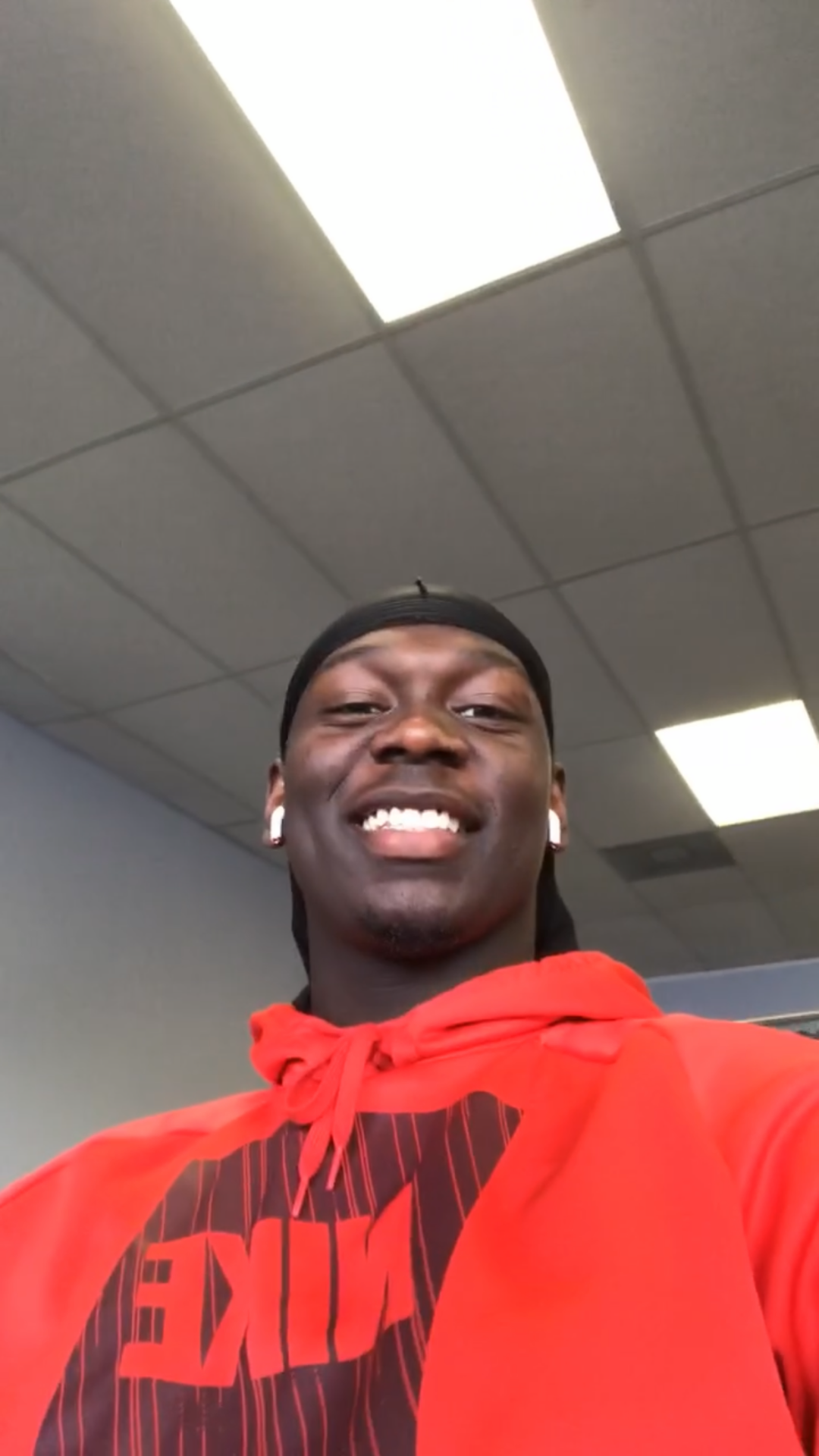 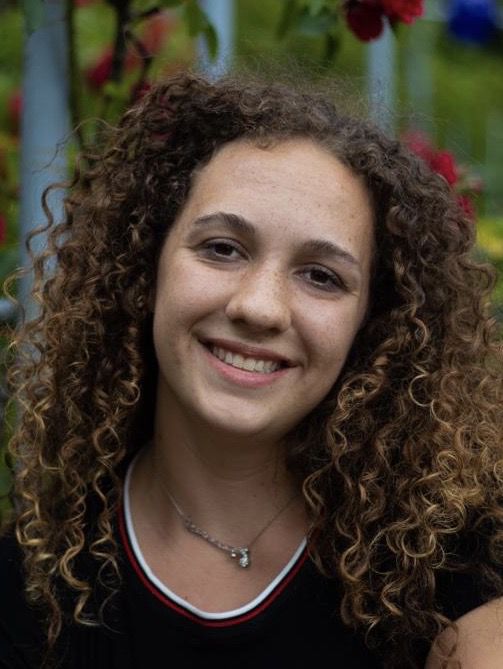 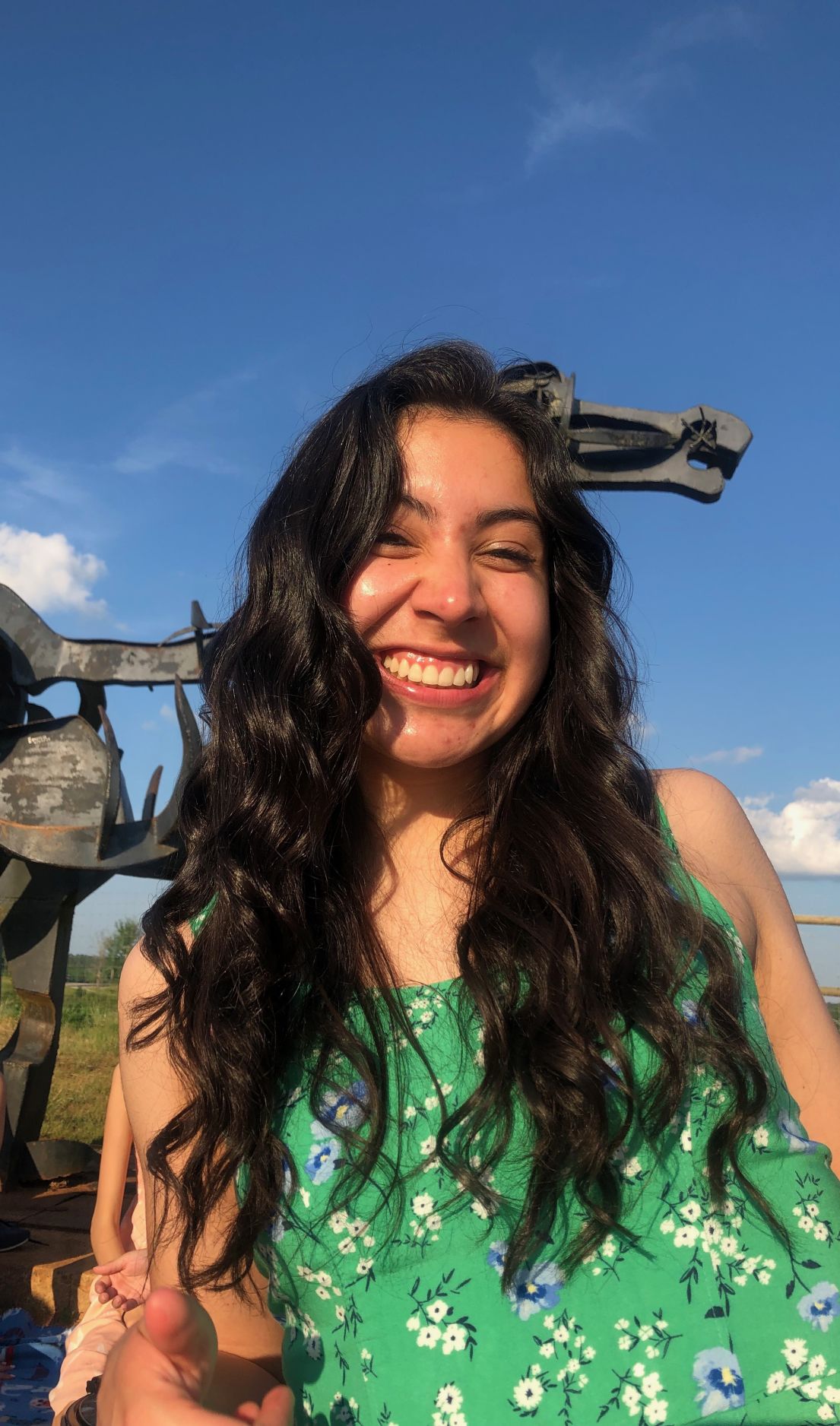 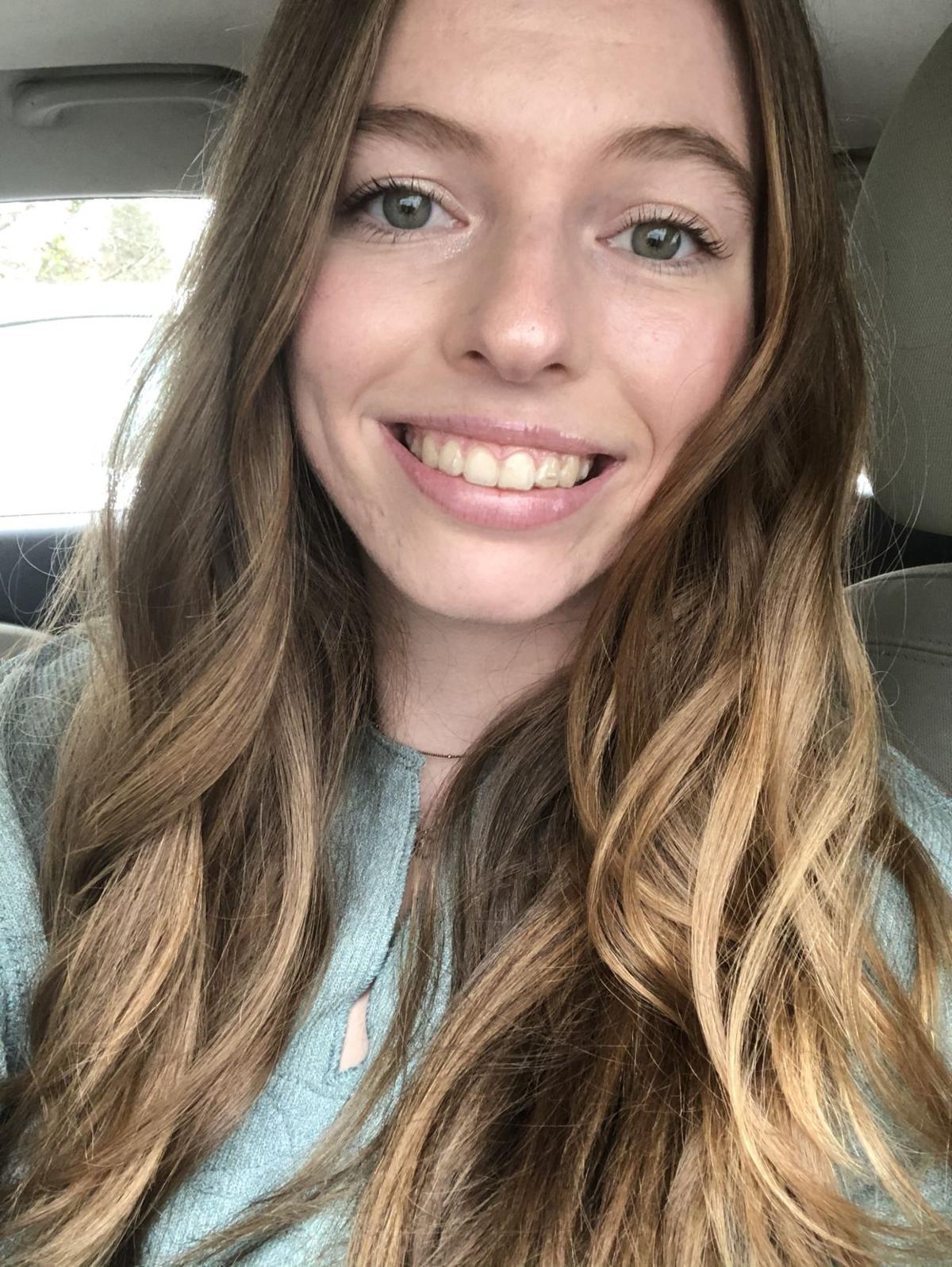 On April 29, University of Georgia President Jere Morehead said in an Archnews email that the University System of Georgia plans to resume in-person instruction for the fall 2020 semester. Morehead wrote that the plan is “fluid” and will develop in accordance with COVID-19 developments and guidance from Georgia public health officials.

The Red & Black asked returning students how they felt about the email announcement. The interviews have been lightly edited for clarity.

“I feel like that statement was kind of pointless. We know the state of it right now, but do we really know what’s going to happen two to three months in the future? To me, it felt like a hopeful statement. Maybe they wanted to reassure everybody that in the upcoming future, everything is going to be okay.”

“I’m at the point where I’m not going to believe it. The only announcement that I would completely believe to be permanent would be if they said they were closing everything. Just because I know everything’s so fluid, and last time UGA closed in-person [instruction], I got an email two hours beforehand (the emails were sent a little under four hours apart) that said we were showing up for classes in a few days. I got that email walking into a store, and while I was walking out of the store, I got the ‘JK, LOL’ email. I feel like they’re saying it now, but it’s not for sure.”

“Part of me is really excited to go back into normal classes instead of online classes. Online classes these past few weeks have been a little difficult. I’m just worried the pandemic won’t be over with in the fall. I do wish that it’s over soon, and hopefully the fall is the right choice to make to go back on campus.”

“I’m skeptical on how re-opening is going to play out. I just don’t foresee football games being a reality. Things have been so different for so long, and re-starting everything just feels like it’s not something that can actually happen in practice.”

“I think they announced it so early because they wanted to give students some peace of mind and make them feel more relaxed about having a chance to come back to Athens. For me, it’s made me more worried and I’ll be even more disappointed when things aren’t as they’re saying it’s going to be. We still have a couple months until the fall, and so many things can change before then.”

Jack Bush, a University of Georgia mechanical engineering major, will be the student speaker for the spring class of 2020 undergraduate commencement ceremony scheduled for October.

Charley Sun, a University of Georgia student, said he has donated a total of 7,315 face masks to hospitals including Piedmont Athens Regional Medical Center.