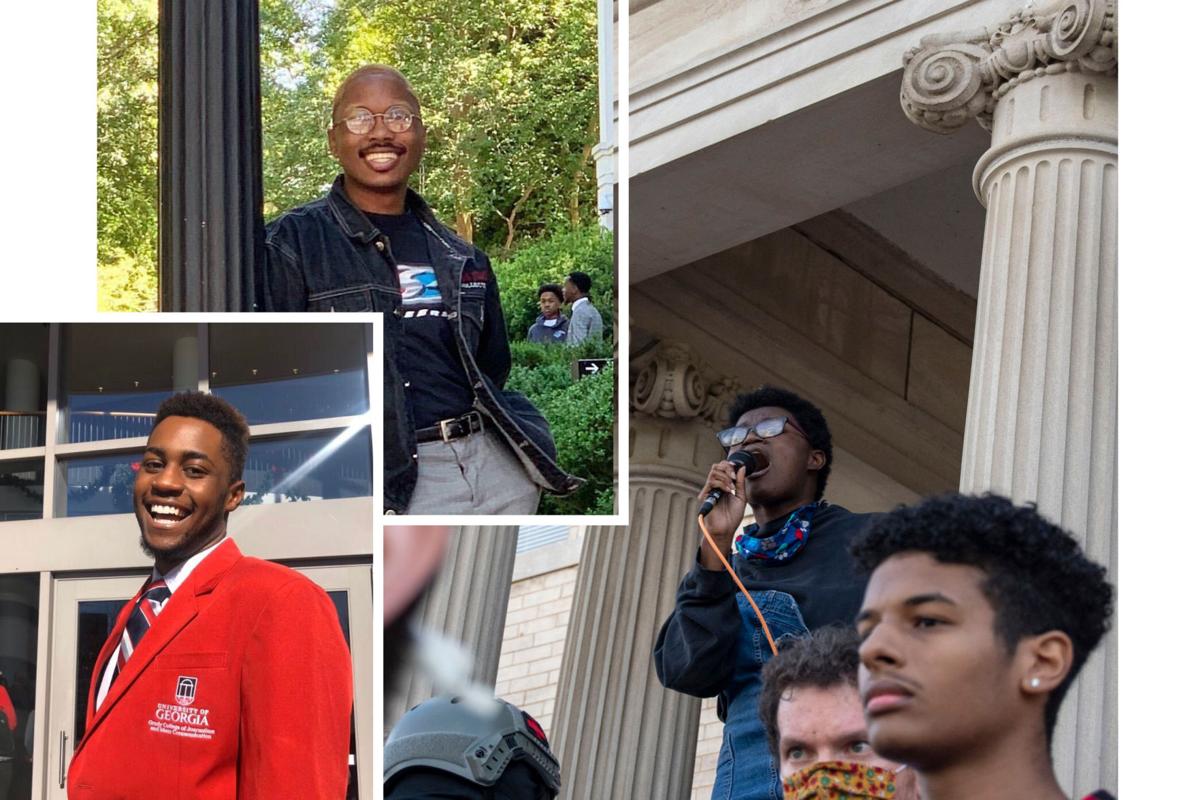 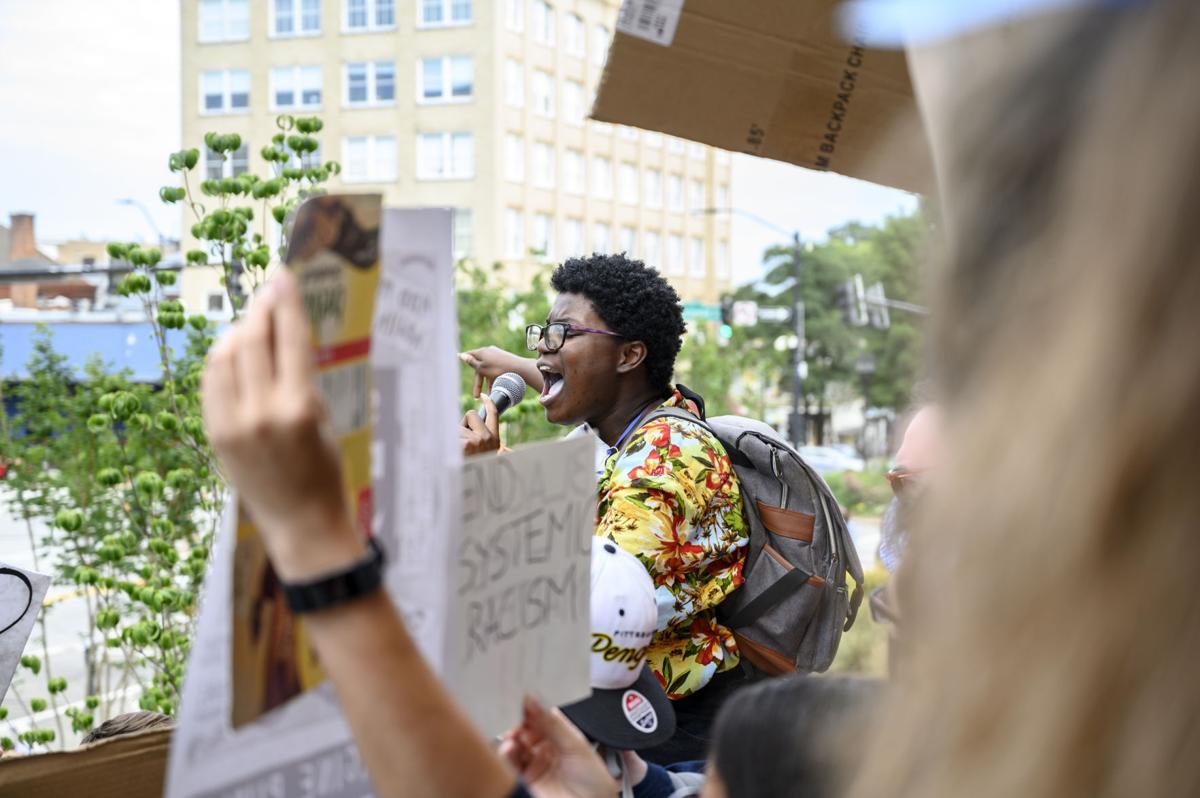 Two groups of protesters converge at City Hall in Athens, Georgia on Thursday, June 25, 2020. One group supported the Black Lives Matter movement and rallied against police violence, racial injustice and the then-proposed Athens-Clarke County budget, while the other group thanked and supported police. (Photo/Taylor Gerlach; @taylormckenzie_photo) 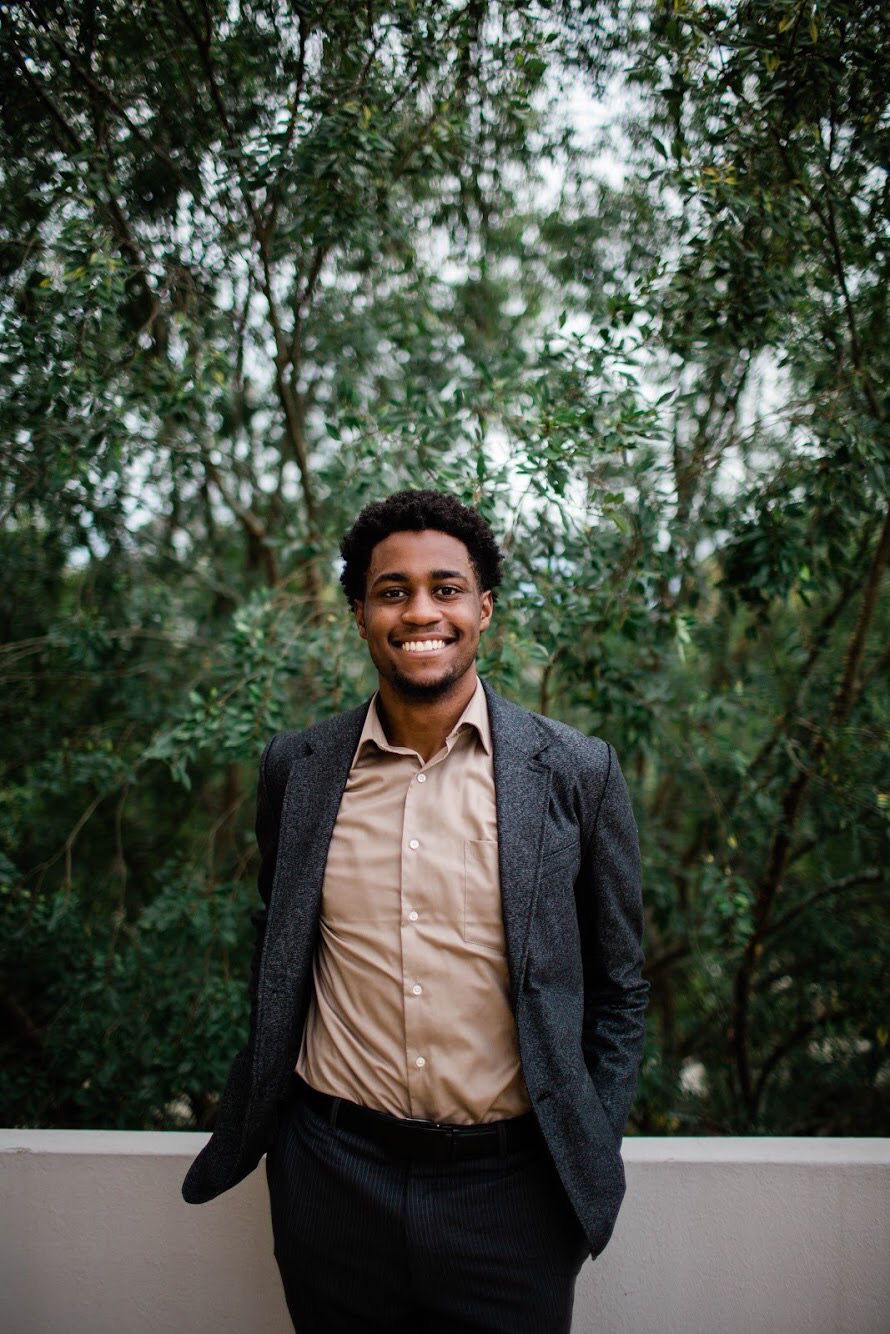 Marq Norris was the former director of communications for Talking Dog Agency and is now a Grady College ambassador. (Courtesy Marq Norris). 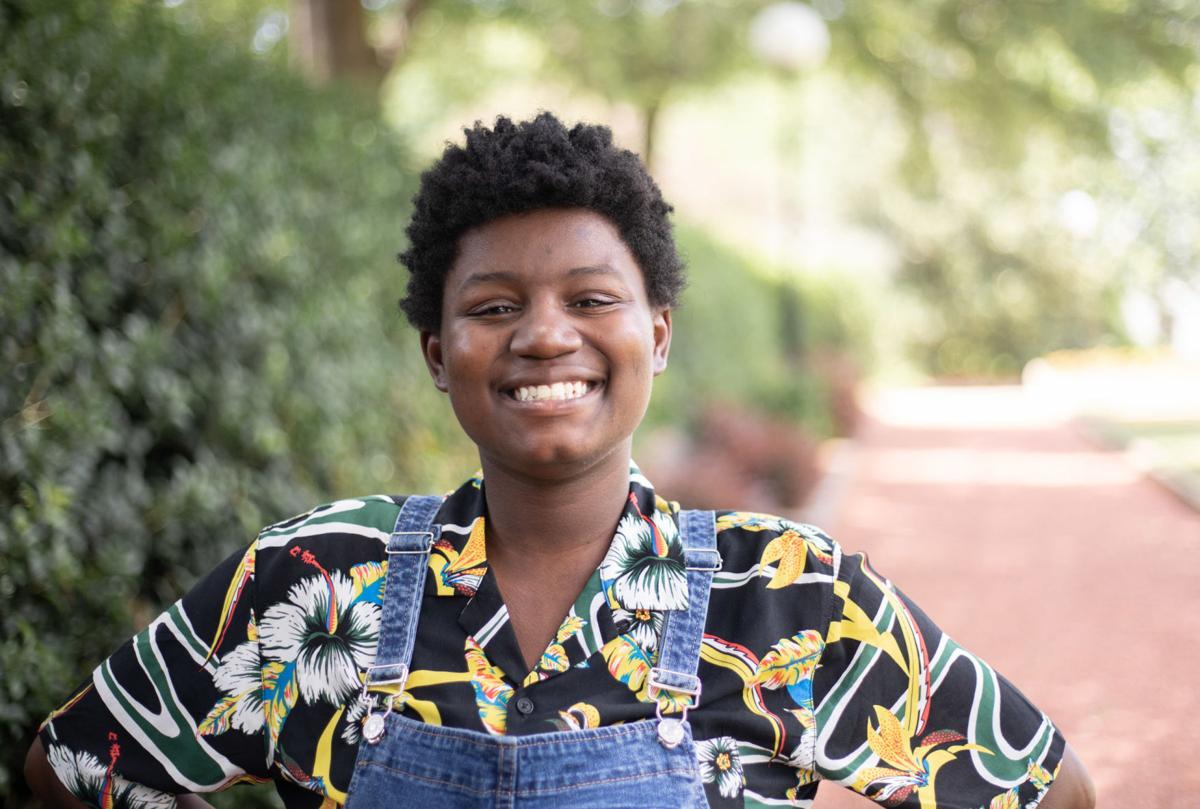 Chris Xavier is an activist and University of Georgia student who has organized three June protests for racial justice. He also identifies as transgender and aims to be an advocate for all people.

June is Pride Month, which celebrates LGBTQ-identifying people and their fight for equality. This month also celebrates the anniversary of both the national legalization of same-sex marriage and the 1969 Stonewall riots when police raided a popular New York bar. The LGBTQ customers at the bar rioted, leading to six days of protests and violent encounters with law enforcement near the bar.

Pride Month is usually celebrated worldwide and includes parades, marches and festivals. Due to COVID-19, many celebrations have been canceled. Protests for racial justice have also taken place this month in response to nationwide police brutality, and there has been a series of protests in Athens, too.

Intersectionality is a theory which describes how multiple facets of a person’s identity—including race, sexuality, gender and class—can influence the discrimination a person faces. The term was coined by Columbia Law School professor Kimberlé Crenshaw to describe how Black women both experience racism and sexism.

The intersections of being both Black and LGBTQ

Conversations about being Black and identifying as LGBTQ have highlighted the racism and homophobia in both Black and gay communities.

“Even as I advocate for myself as a Black and queer person, I’m beginning to realize that the intersection of people who really care about my issues is very, very, very, very small,” Xavier said. “It’s usually me speaking up for myself and, like, a small group of other people.”

While participating in activism work through protests and in working with organizations such as Fair Fight and the Democratic Party of Georgia, Xavier has seen some Black people aren’t willing to embrace the queer members of their community.

“In the queer community and in the Black community there’s a concentrated hatred for being Black and queer at the same time,” Xavier said. “There are a lot of African American people who have homophobic beliefs, and there’s a lot of gay people who are just racist.”

For UGA alumnus Damalas Moreland, the lack of people who understand the intersections of his identity can be overwhelming.

Moreland identifies as Black and gay. He lives in Atlanta now and has many LGBTQ friends, so he often finds himself in “queer spaces.” But when the protests for racial justice took hold of the news, he found himself overwhelmed—oftentimes, he’s the only Black person in those spaces.

“I want to be comfortable in my own Blackness,” Moreland said. So he packed his things and went home for a few nights to be with his mom. “And I’m honestly proud that I did.”

Moreland also said he was often the only Black student in his advertising classes at UGA.

Alumnus Thomas Edge said the same thing of his upper-level German classes. He was also a computer science major and, in one of his courses, a white student said something which didn’t sit right with him.

“There was this one white kid who said that it looked as if I had been in jail before, and he predicted that I wouldn’t graduate and that I would probably end up in jail again,” Edge said. “At the time I had dreads.”

Edge, who identifies as bisexual, said that he didn’t have negative experiences based on his sexual orientation because his “Blackness is more apparent.”

Edge’s experience isn’t isolated. Amongst college-educated Black people, 55% said people had acted as if they were suspicious of them, and 52% said people acted as though they weren’t smart, according to a survey by the Pew Research Center.

Rising senior Marq Norris experienced racism which took a different face. While at UGA, Norris has been involved in many organizations, including his time as the former director of communications for the Talking Dog Agency and as a student ambassador for Grady College of Journalism and Mass Communication.

“When it comes to being a Black gay person in positions of leadership, I think you’re always expected to educate everybody,” Norris said. “That’s kind of one of the most frustrating things.”

At a Halloween party with one of the organizations he’s been involved with, for example, there was a “racial mishap.” People came dressed as a “caricature of rappers” that was racially based, Norris said, when they came in with low chains and jerseys.

“It was blackface without the blackface,” Norris said. “A lot of Black people within the organization were just not comfortable.”

After that experience, Norris took the initiative to start a diversity panel. He also educated the group on why that experience was wrong. Norris said it was expected of him to take that leadership as “the Black guy of the group.”

“I wish people would be more educated about this topic that revolved around racism like that,” Norris said.

Although at times conversations and education can be “exhausting,” they’re even more important after the protests for racial justice this month, Norris said. He hopes to continue these conversations with peers and others when classes are in-person.

“I do want...to hold people accountable and keep putting pressure on the institution to get proper change and change these names of buildings,” Norris said of the University System of Georgia advisory board.

In addition to his activism work, Xavier also hopes to have conversations about UGA’s racist history.

“Let’s talk about how that history perpetuates itself,” Xavier said. “I hope to start facilitating more of these conversations in the fall and being able to utilize the energy that so many people have right now, to get some tangible things done at UGA.”

GUEST COLUMN: This Pride, there’s work to be done

Though the LGBTQ community has made great strides, we still have work left to do. We must commit to ending racism and discrimination in the Black and LGBTQ communities in America by changing hearts and laws and challenging ourselves to do better.

GUEST COLUMN: Pride should be anchored in its original, revolutionary spirit

Pride needs to return to its radical roots and have a more revolutionary, intersectional perspective.