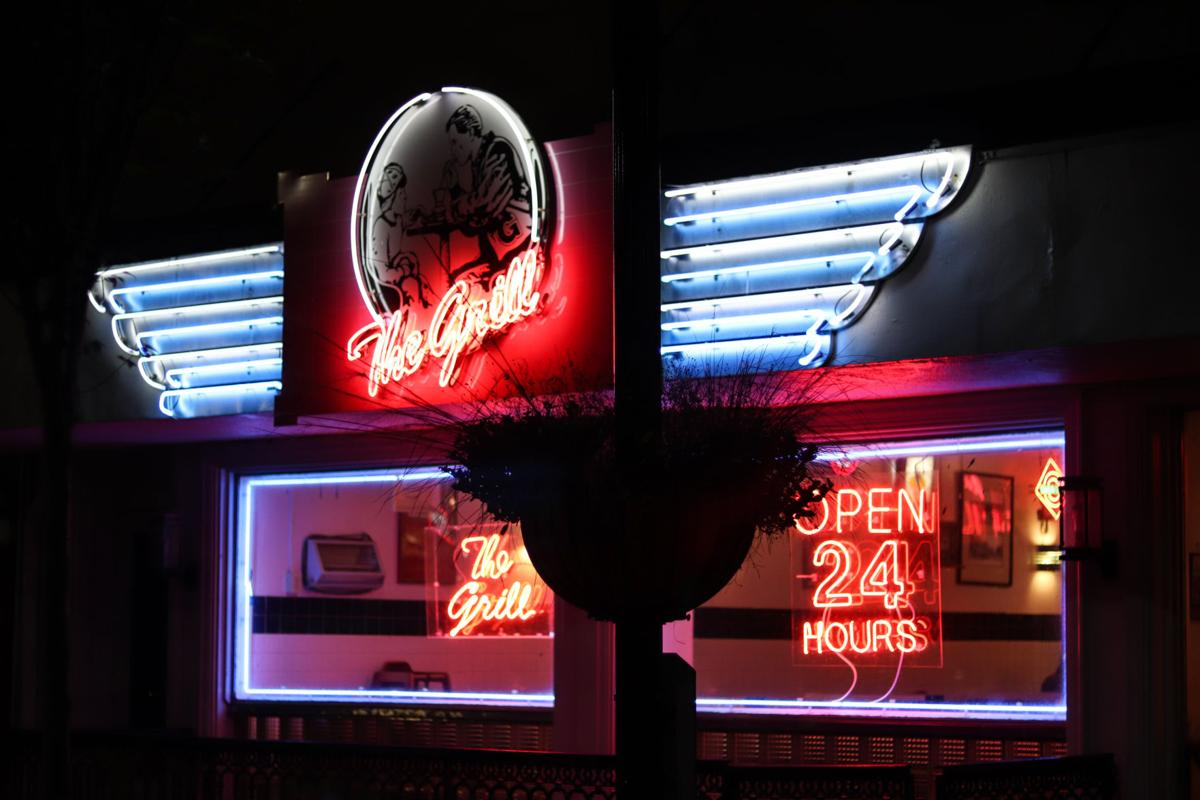 A neon sign displaying The Grill shines bright after the sun has set on Sunday, Sept. 30, 2018, in Athens, Georgia. The Grill, open 24 hours a day, is a favorite among Athens locals looking for a late night bite to eat. (Photo/Gabriella Audi, www.gabbyaudi10.wixsite.com/mysite-1) 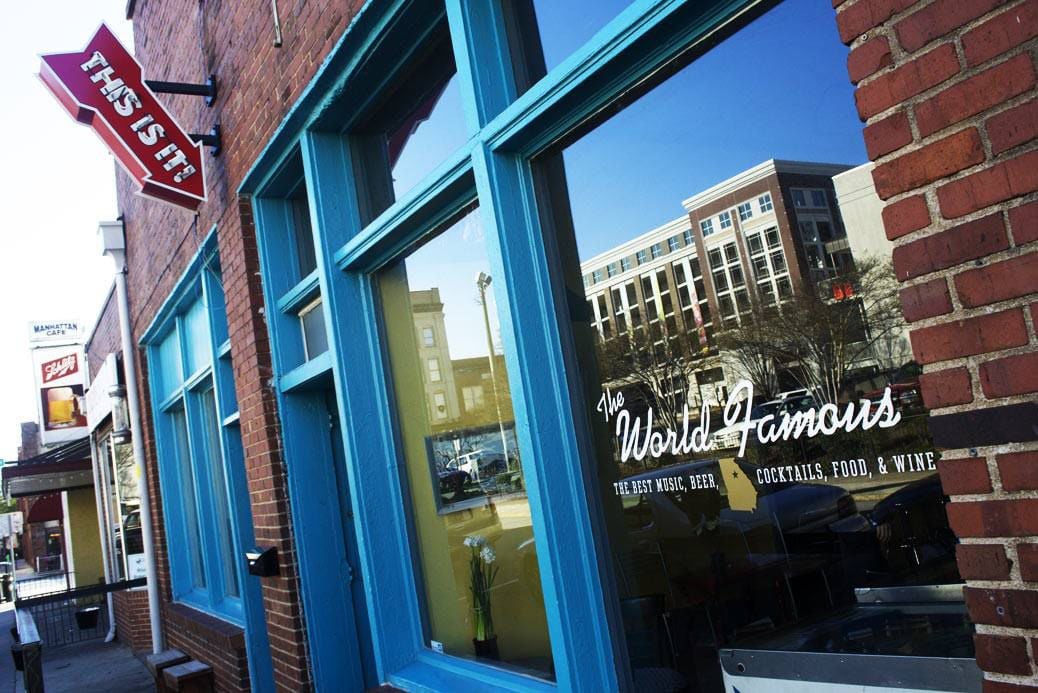 Though the December closure of Athens' only fully-vegan restaurant Eden's Cafe marks the end of a short-lived era for vegan options in the city, the Eden's brand still lives on in a vending machine tucked inside of That Bar.

Though Athens isn't necessarily a bleak landscape for vegan cuisine, it can be tough to find a cheap and accessible restaurant chain or storefront to score your meat- and dairy-free fix late into the evening. In the spirit of the Eden's Cafe vending machine chugging along until 2 a.m. every night, the culture desk has compiled a list of restaurants in Athens where you can score vegan grub at any hour of the night.

Many of the late-night vegan options offer only sides or snack foods. If that’s not enough to get rid of hunger pains, The World Famous offers two meal options for vegan customers:

The first of quick-serve restaurants to offer items certified by the American Vegetarian Association, Taco Bell has become a cult favorite among vegan circles. The restaurant added a vegetarian menu in 2019 with customizable options for the ease of vegan customers. Vegans can eat:

A vegan's guide to fast food in Athens

As 2019 comes to a close, it seems like more and more restaurants are including options for …

Where there's a will, there's The Grill — that's the saying, right? The safest of havens when the downtown Waffle House is at capacity, The Grill has a dedicated vegetarian menu that vegans can tweak to their liking:

Although the vegan options at this classic late-night stop are few and far between, vegans can enjoy a few sweet and salty options:

Athens' 24-hour potato plug comes in the form of a redheaded cartoon. This all-hour fast food restaurant has any vegan looking for a potato product at any time of the night covered:

5 Athens soups to help warm up this winter

The weather’s getting colder, so salads and smoothies won’t cut it anymore. Whether you’re l…

Athens’ only fully vegan restaurant Eden’s Cafe will close on Dec. 22 due to an unsustainabl…

Best eats around Athens in 2019

From a new twist on tacos, a breakfast staple and pizza slices that are a perfect cure to su…

Maepole is expanding to the Summerhill neighborhood in Atlanta, according to a series of Instagram Stories posted by the restaurant.

7 theater productions in Athens you need to know this spring

Not-so-instant-ramen: 5 places in Athens to get ramen outside of the microwave

The movie-magic cliche of college living is usually synonymous with the the Top Ramen routine: eating instant noodles is a cheap, easy and no-…

Chains come and go, but there’s something heartbreaking about longtime staples closing down after decades of business. The announcement of Ike…

As a local vegan, I really appreciate seeing articles like this! A couple of things though, The World Famous also has the General Tso's Tofu Box! Very good. And unfortunately, the Grill uses butter on the grill before they cook anything! Making almost none of their food vegan-friendly :(