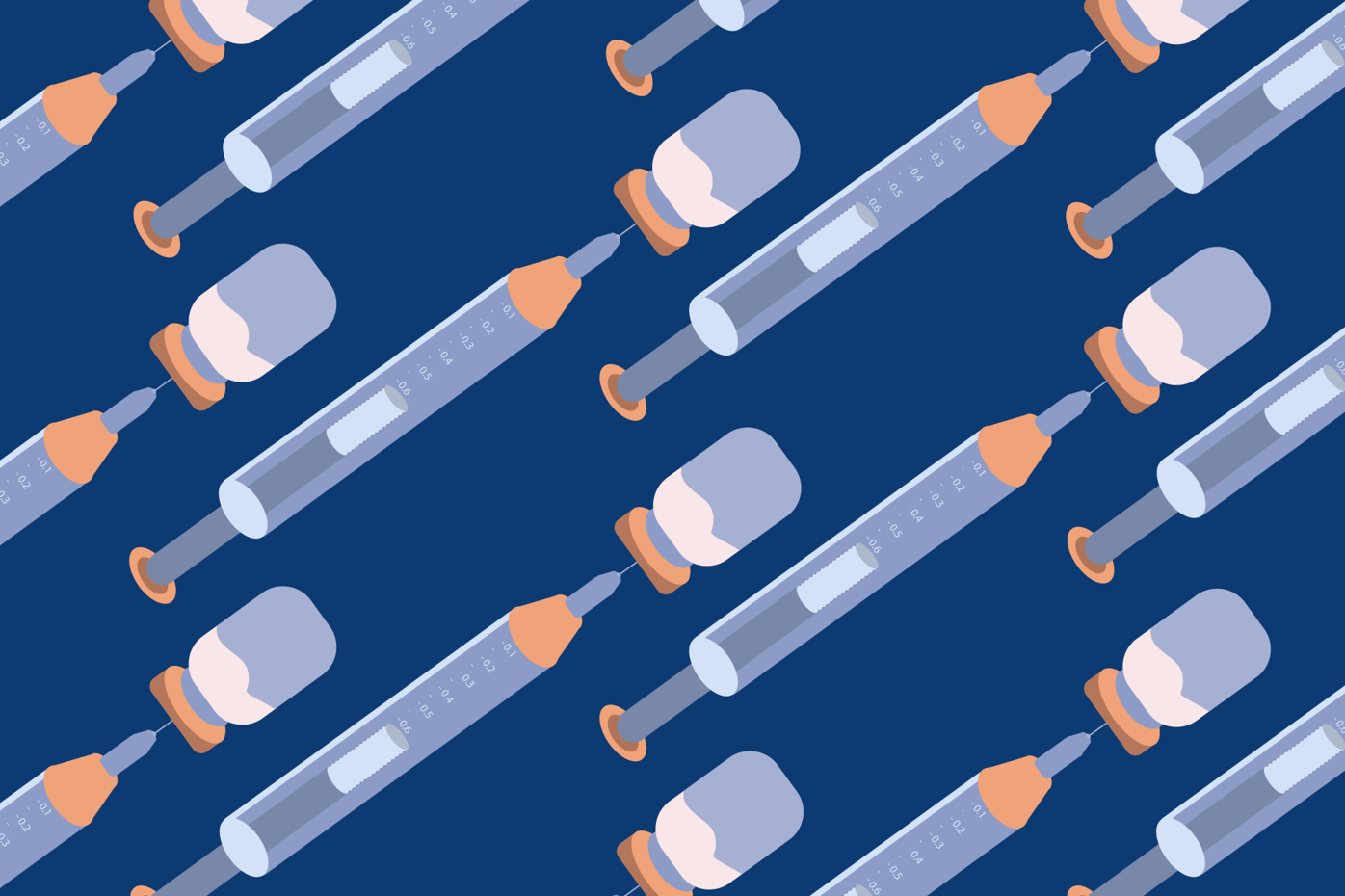 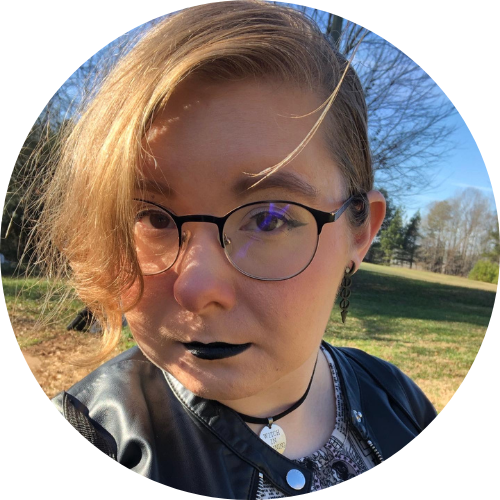 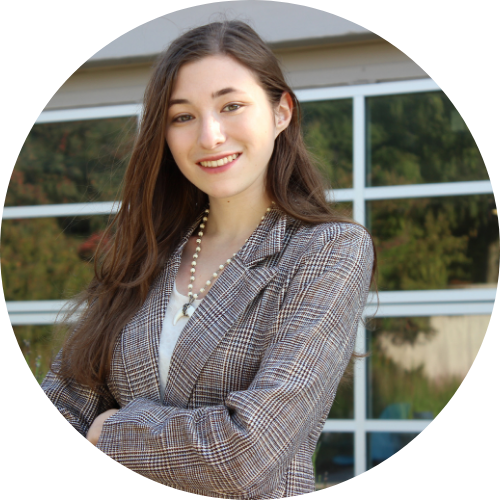 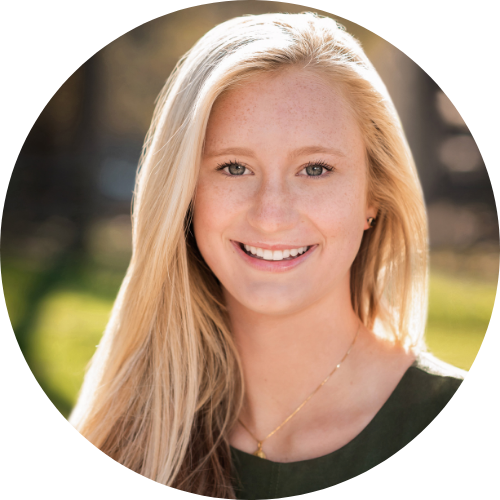 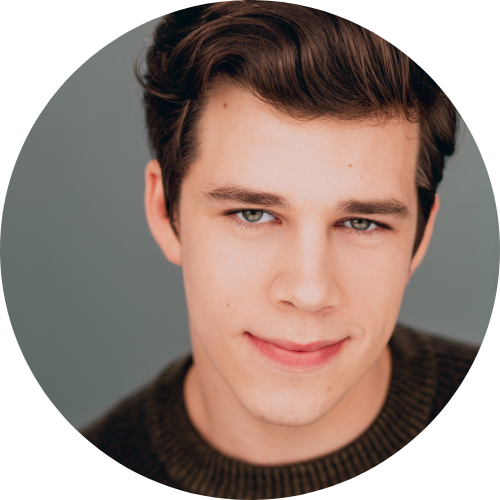 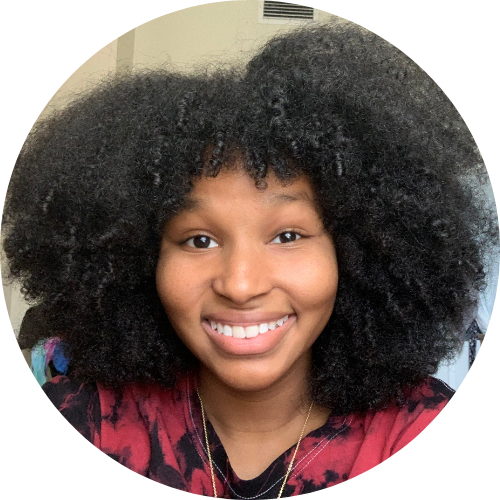 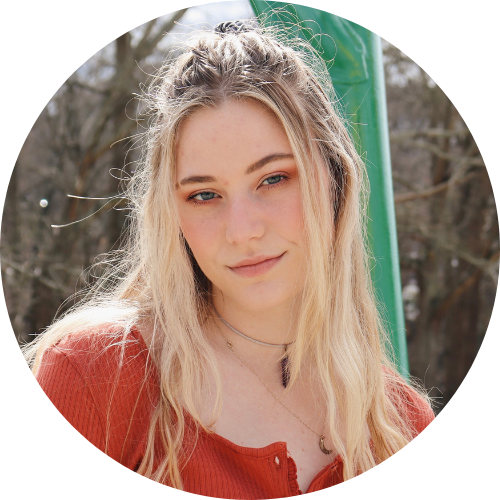 As eligibility opened for all Georgians over the age 16 to receive the COVID-19 vaccine on March 25, some of the Red & Black staff have been observant and quick to receive the vaccine. The process for some was not easy, but for others, it took little effort and they were able to schedule an appointment within a few days. Similarly, some recipients of the vaccine have experienced side effects and others have not, all depending on how it reacts to the individual’s bodies.

Where to get a COVID-19 vaccine in Athens

Georgia has administered 4,466,497 vaccines according to the Georgia Department of Public Health’s dashboard as of April 8. The list below highlights where Athens-Clarke County residents can get vaccinated if they haven’t yet.

Here are some of the vaccine experiences from the Red & Black staff.

I went to Mercedes Benz Stadium in Atlanta. Signing up was very straightforward, I just used the Georgia Department of Public Health website. The staff was organized and able to get me in and out in about fifteen minutes. While the stadium is large and can seem complicated to navigate, there were lots of signs and workers that told me exactly where to go. My arm was sore for a few days, but other than that I felt fine.

The process was super easy! For the first one, I called Walgreens to be put on the waste list, and they called me that afternoon to come in! The second one I made an appointment with the University Health Center and it was seamless. For the first dose, I had a fever and chills, but it turned out I was sick with a cold when I got the vaccine, so these side effects may have been from the cold instead. For the second dose, I was just fatigued and my arm was sore for a few days.

I thought I would be in a rush to find an appointment when Georgia opened their vaccines to anyone over 16, but honestly, I found it quite easy to find an appointment. The only thing is that I kept switching locations to find one closer to me because I didn’t want to have to travel extremely far.

The location was a Walgreens store and it was really easy to bring the pharmacy my insurance card and license to check-in. Then I sat down and waited around 20 minutes for someone to administer the vaccine. You are also advised to stay for 15 minutes after, which I did, to make sure you have no side effects. As for side effects, I had some soreness in my right arm for two days which is normal after any vaccine for me.

It took a few days of close watching of the Walgreens vaccine portal, but I lucked out and found a vaccine after 2 days. I only had a sore arm, but that’s it. It was easier than I expected! The shot was painless and I left Walgreens feeling optimistic about the future.

I got the second dose at the UGA Health Center – they run a tight ship over there. My only side effect was some slight fatigue and, of course, a sore arm. But I was fully recovered after two days and grateful I was able to get vaccinated.

So my grade school system offered vaccines for current students eligible and their families. A private link was sent out to those families. My family was one because I have 3 siblings still in school. My mom forwarded the email to me, and they just offered it I think for one day on Wednesday, March 31, but you could sign up for different time slots. The site was at the new recreation center in Oglethorpe County. Afterward, my arm just hurt for a bit.

Somebody sent me information about a pop-up clinic that the Hodgson's Pharmacy was doing. They were only offering the Johnson & Johnson vaccine, which was perfect because I have a terrible phobia of needles and could barely handle myself getting one shot, much less two. I signed up beforehand by just putting my name under a certain timeslot and only had to fill out two quick sheets of paperwork when I arrived. I had a friend come as moral support, which was so good because I ended up waiting in line for an hour, but I didn't even notice because they were there. Had I been by myself I definitely would have gotten stuck in my own head.

All the workers at the event were so kind and understanding. They were giving out vouchers for a free scoop of ice cream at Hodgson's and even gave me two because I was so nervous (and my friend also slid in a comment after one of the people working almost did it on accident).

The vaccine itself was very quick! It hurt a little bit but because of my phobia and anxiety, I was probably more hyperaware than most people. The nurse/vaccine giver had me calm my breathing before getting up again because I was breathing pretty fast. My friend guided me to the 15-minute waiting room where I focused on calming down, getting water, and moving my arm around to minimize soreness.

All around it isn't bad! I've had brief moments of nausea or dizziness, but again because of my anxiety I couldn't tell you if it was from that or the vaccine. The soreness isn't terrible: I was able to do a 4-hour shift at work and it honestly didn't get particularly bothersome until I finally got to relax. I took two Advil so I could sleep (which you are allowed to do AFTER but not BEFORE the vaccine) and on day two, the soreness is manageable without any medication. On the second day I had some dizzy spells, but that could have also been something else. My biggest ones have been nausea and mood swings.

The University Health Center will no longer send appointment invites to the UGA community who have not been vaccinated and instead open appointments to all via the UHC Vaccine Portal.

Some UGA students already received and opted for vaccinations outside of the university even before they were eligible.

The CDC and FDA recommended pausing the use of the Johnson & Johnson COVID-19 vaccine on April 13 due to “a small number of reports of a rare and severe type of blood clot” among those who had received the vaccine.

Why some COVID-19 vaccines are thrown away

Each type of COVID-19 vaccine has a different list of rules that must be followed for it to remain effective, which is why vials are sometimes thrown away.

OPINION: UGA should consider a vaccine requirement for fall 2021

Many colleges remain divided over the controversies of a vaccine requirement. Yet there are undeniable benefits that can arise from a vaccinated student population and campus community.

In this second story of The Red & Black staff’s experiences receiving a COVID-19 vaccine, our staff shares their vaccination stories from different locations, some as close as the UGA health center and some traveling even further.