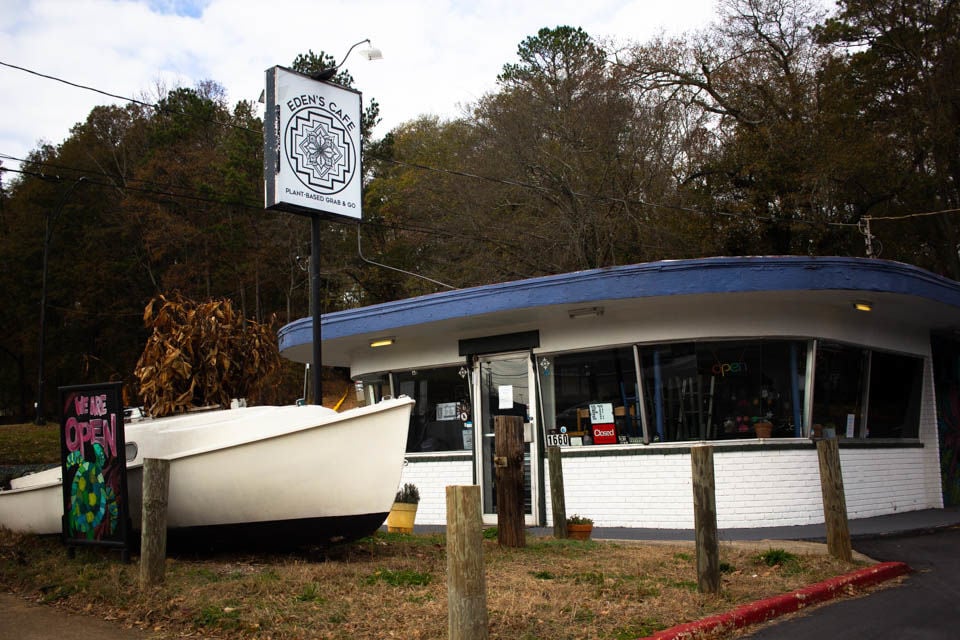 Eden’s Cafe, an all vegan grab-and-go on West Broad Street, on December 8, 2019 in Athens, Georgia. The cafe will be closing it’s brick-and-mortar store on Dec. 22. (Sofia Gratas, sofigratas@gmail.com) 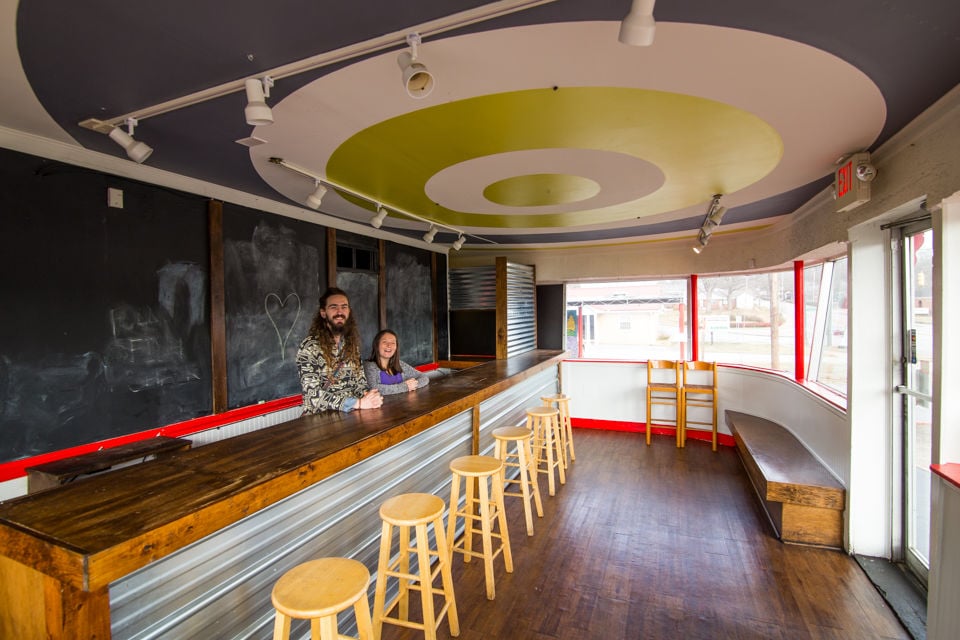 Eden's Cafe, will be closing down in two weeks due to an unsustainable business model. (Photo/Jason Born)

Athens’ only fully vegan restaurant Eden’s Cafe will close on Dec. 22 due to an unsustainable business model, according to a Facebook post posted by the owners on Dec. 8.

Eden’s Cafe has shifted its hours of operation and will continue serving customers until its closing. The restaurant will offer a holiday catering menu available at the storefront or on its website, according to the post.

“We are truly devastated to have such a short run,” the restaurant said in the Facebook post. “Heart centered intentions willed us into this grand experiment but now the financials are waking us up to make big changes.”

To satisfy the building code, Hutchins and Bradfield changed their business model from serving meals to providing specialty drinks and ready-to-eat meals. The restaurant officially opened on Aug. 3.

The restaurant installed a fully-vegan vending machine in That Bar in November.

Eden’s Cafe is the latest in six restaurants that have experienced untimely closings in the 1660 W. Broad St. since 1990.

Avid Bookshop to close its Prince Avenue location and downsize

The original location of the Athens bookshop located on Prince Avenue will be closing on Dec. 31.

On the morning of Nov. 13 at Normaltown’s Ike & Jane, the line to order was already back…

‘It’s a Wonderful Life: A Live Radio Play’ will bring a refreshing twist to the holiday classic

George Bailey, Mary Hatch, Mr. Potter and the entire cast of the 1946 cinematic phenomenon “It’s a Wonderful Life” are coming to Athens in a r…

The East Broad Street Taco Stand location will permanently close on Sunday, Dec. 15 after 28 years of operation, according to a Dec. 13 press …

As the year comes to a close, we are looking back at our top stories of the year from each desk. Here are our 10 most-read culture stories of 2019.