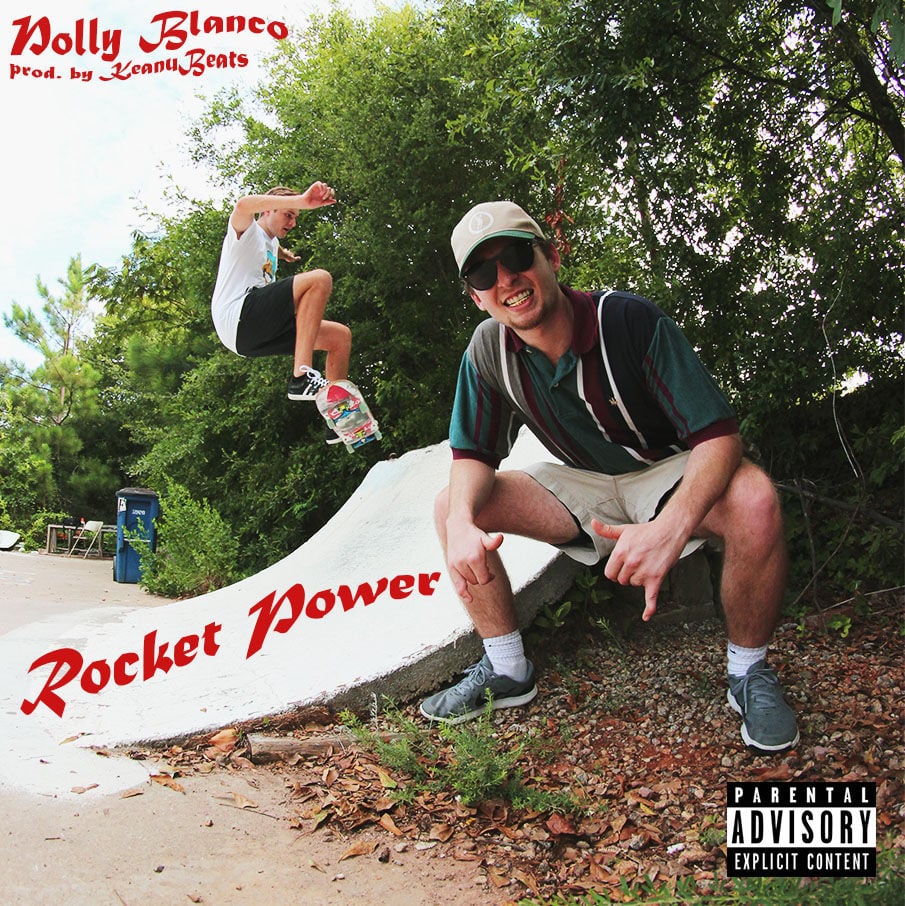 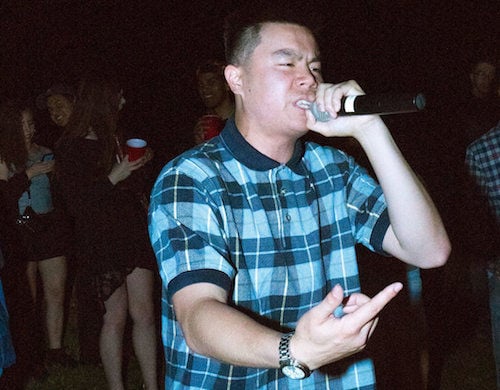 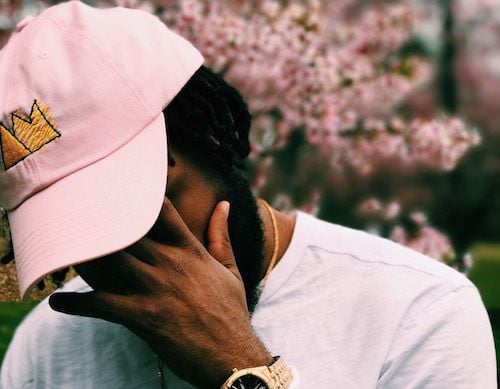 AteloMidas, also known as AM, is a student at UGA pursuing rap music as a career.

While most modern rap is divided by political messages or sex and drug use, three UGA student rappers see it as an outlet for personal creative expression and a platform for change.

“Having a way to get your feelings out in a productive way is good,” said senior dietetics and consumer foods major Neal Holliday, who goes by the stage name Polly Blanco. “I needed a creative outlet for stress and I didn’t have one when I started rapping.”

Holliday’s stage name is derived from a disorder he lives with called congenital polysyndactyly, leaving him with four fingers on one hand and four and a half on the other. He has creatively embraced his disorder and lets it play a role in his rap presence, but does not let it define him.

While he doesn’t plan on making a career out of rapping, Holliday has become more confident in trying new things and hopes to inspire others to try rapping and music themselves.

“Music is more for the musician than the audience,” he said. “I’m just trying to have fun with my raps.”

Senior biology major Jeremy Lee, also known as The Amazing Ming, has a strong passion for making rap music and believes it’s what he’s meant to do with his life.

“Whenever I’m making music, I make what I want to hear and what’s important to me,” Lee said.

Lee has noticed an improvement in his confidence, communication with others and time management since he started rapping his freshman year of college.

For someone who used to be very shy about his music, Lee is now confident that it’s the focus of his future and is grateful for how making music has changed him for the better.

“I think a lot of who I am right now is because of rap,” he said. “It’s been a journey ever since I started.”

Lee also encourages others to pursue their dreams, no matter how big or nerve-racking they may seem.

AteloMidas, AM for short, is a senior communication studies major also looking to pave his way in the rap world.

He describes his style of rap as “realist” and plays off of his childhood growing up in Newark, New Jersey.

“I was always aware about the world I was exposed to and how it was not ideal,” he said. “I knew whatever I did with my life it had to spread a real and positive message.”

AM isn’t just rapping for creative expression or personal gain. The student rapper also plans on becoming a philanthropist and humanitarian and has even created The Pink Hat Project.

AM, who has witnessed family members battle with breast cancer, will be selling pink hats in October to raise money for other breast cancer patients to alleviate the cost of their medical expenses.

“I am put on this Earth to impact,” AM said. “I created my own platform to help others, whether it is through visual art, music or projects like The Pink Hat.”

All three rappers aim to inspire creativity and positivity in their audiences and constantly evolve their own sounds and styles.

“Music is powerful,” AM said, “and I want my music to change people in positive way.”

Q&A: Brother Oliver to play in Athens for the first time

Photographer Jerry Siegel will present his most recent work, "Black Belt Color" at the Georgia Museum of Art.

A lot goes on around campus, and sometimes it's hard to keep up with. From the solar eclipse to a food truck party, The Red & Black complied five of the top stories not to miss this week.

The Record Company to perform at the 40 Watt Club

The Grammy-nominated blues-rock band will play at the 40 Watt Club Friday, Aug. 25.

Music Notes: The Good Looks to play at the Caledonia Lounge this Friday

Check out which artists are coming to Athens this weekend.

7 Athens restaurants that freshmen must try

For freshman, there are a plethora of delicious and inexpensive restaurants to try that are iconic to Athens, including the Grit, Cali N Tito's and the Grill.

Check out which bands are performing in Athens this weekend.

From Aug. 19 to Sept. 1, the Lamar Dodd School of Art will feature the photography of Mary Ruth Moore.

Jacob Bryant, a Nashville-based singer/songwriter, will play a sold out set at the Georgia Theatre tonight.

After holding a viewing party for the eclipse on Monday Aug. 21, Athens-Clarke County’s Solid Waste Department made the decision to collect us…

On Saturday Aug. 26, Athens PRIDE will be hosting a Pre-PRIDE Kickoff Party and talent search to celebrate the upcoming local pride week in Se…

On Sunday, Aug. 27 Chuck Murphy, nature photographer, and Jena Johnson, entomologist, will display photographs through the Meet Your Neighbors exhibit at the State Botanical Garden of Georgia in Athens.

Grizzly Bear is the latest on the list of 00’s indie rockers with a new release and proves to be one of 2017’s most inventive records so far.

Break out those yoga mats: Ciné, Athens’s own independent cinema, is hosting a Yoga and A Movie event on Wednesday, Aug. 30.