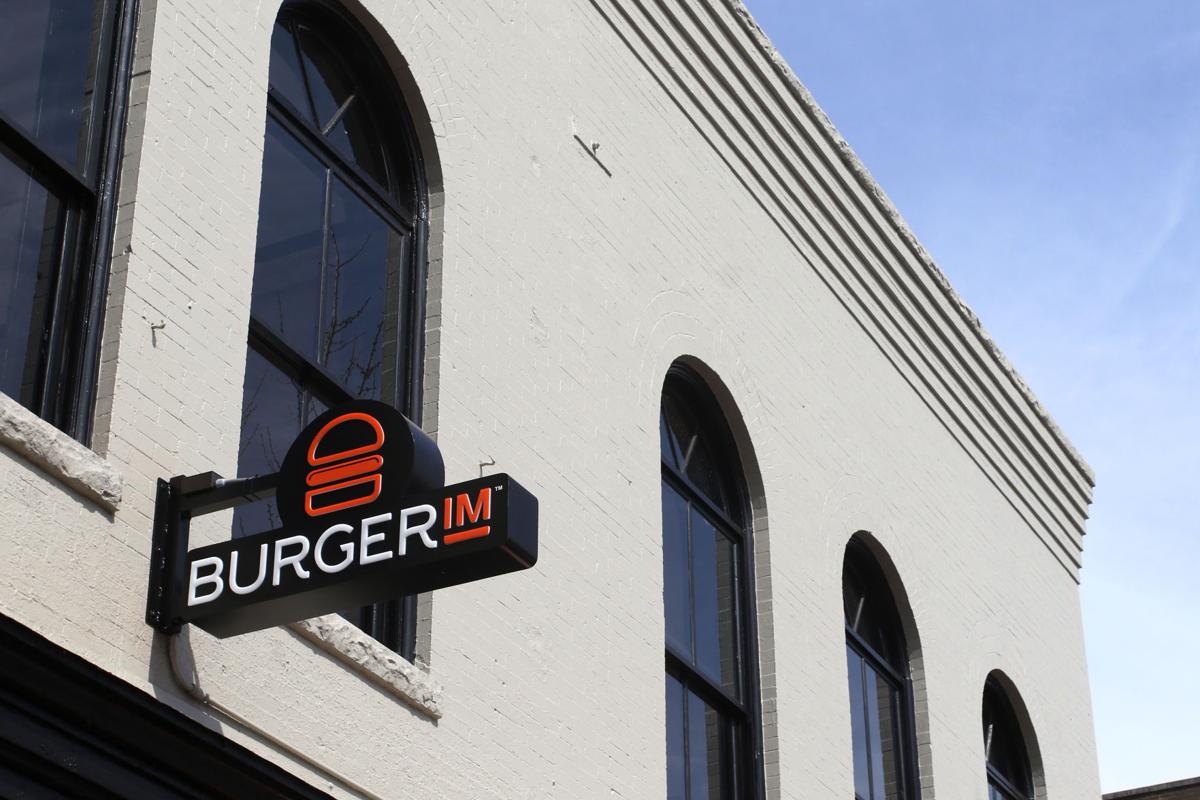 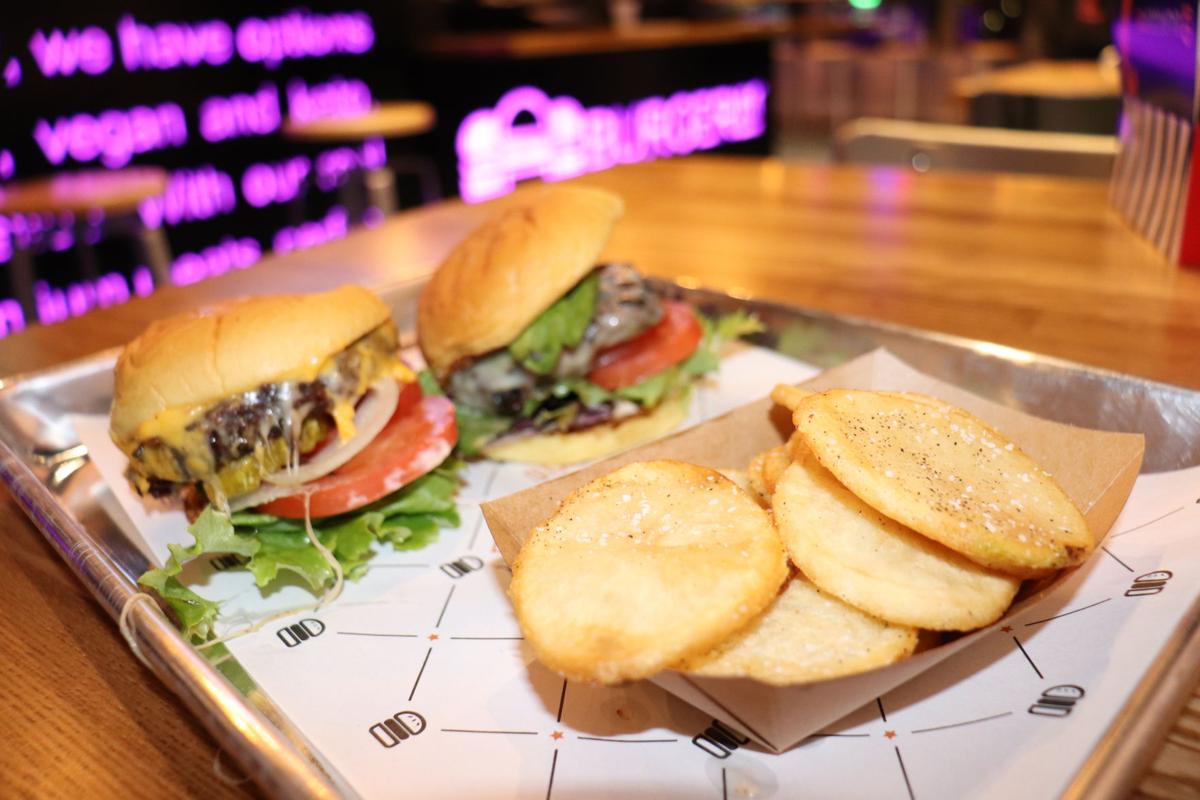 The Athens location of burger chain Burgerim quietly shut its doors in October 2019.

Chains come and go, but there’s something heartbreaking about longtime staples closing down after decades of business. The announcement of Ike & Jane’s final days of operation in late November attracted a swarm of customers and the internet was set abuzz after news broke of the downtown Taco Stand location’s December closure.

From the niche full-service to the greasy grab-and-go, here are four restaurants that experienced quieter closings in the latter half of 2019.

Perhaps ill-fated from the start, the Athens location of burger chain Burgerim quietly shut its doors in October 2019. Slated to open in June of 2018, the restaurant's late February opening was continually delayed as a result of issues with permits and loans. JINYA Ramen Bar will begin operating in the former Burgerim space in February, as announced earlier this month.

The Athens location of restaurant chain Wings Over shut its doors on Dec. 29 after a year of operation, according to a sign taped to the storefront’s window. The restaurant opened in the former Takorea space in September 2018.

The family-run Mexican restaurant shut its doors less than a year after replacing 180 Degree Cafe on Broad Street. The restaurant's owners experienced issues during prior to El Zarco's opening and spent five to six months fulfilling building requirements, including purchasing extra equipment to comply with county regulations.

Both locations of sandwich-slinging fast-casual Keba shut their doors in November 2019. The restaurant did not specify a reason for its closure, but noted both locations and the Keba brand were "available for purchase" in a Facebook post.

5 restaurants coming to Athens in 2020

Live Wire Athens will bring live music and classic southern barbecue to its venue on Saturday, Jan. 18 at 3 p.m. to celebrate five years of business.

Five black artists in Athens you need to check out

From the soulful crooning of traditional gospel to the contemporary rap and hip-hop music of today, black artists play an integral role in sha…

MLK parade will 'bring the community out in diversity'

The list features a Martin Luther King Jr. Parade and Music Festival, a free fruitcake toss at J&J Flea Market and an indoor ice skating event hosted by UGA’s University Union. Follow the links for more information for any event.

Downtown venue The Foundry will honor Martin Luther King Jr. and his achievements in its fifth annual Athens in Harmony fundraising concert on Jan. 19.

Out of the five most popular New Year’s resolutions set in 2020, three were fitness- and health-related, according to a survey conducted by in…

'What will Athens become?'

This year, Chinese New Year falls on Jan. 25, and there are a handful of ways Athenians can celebrate the holiday around town.

Started 11 years ago, the 2020 Athens Wine Weekend is the Classic Center Cultural Foundation's largest and longest running event to date.

From Milledge to Chase: 3 Athens chefs to know