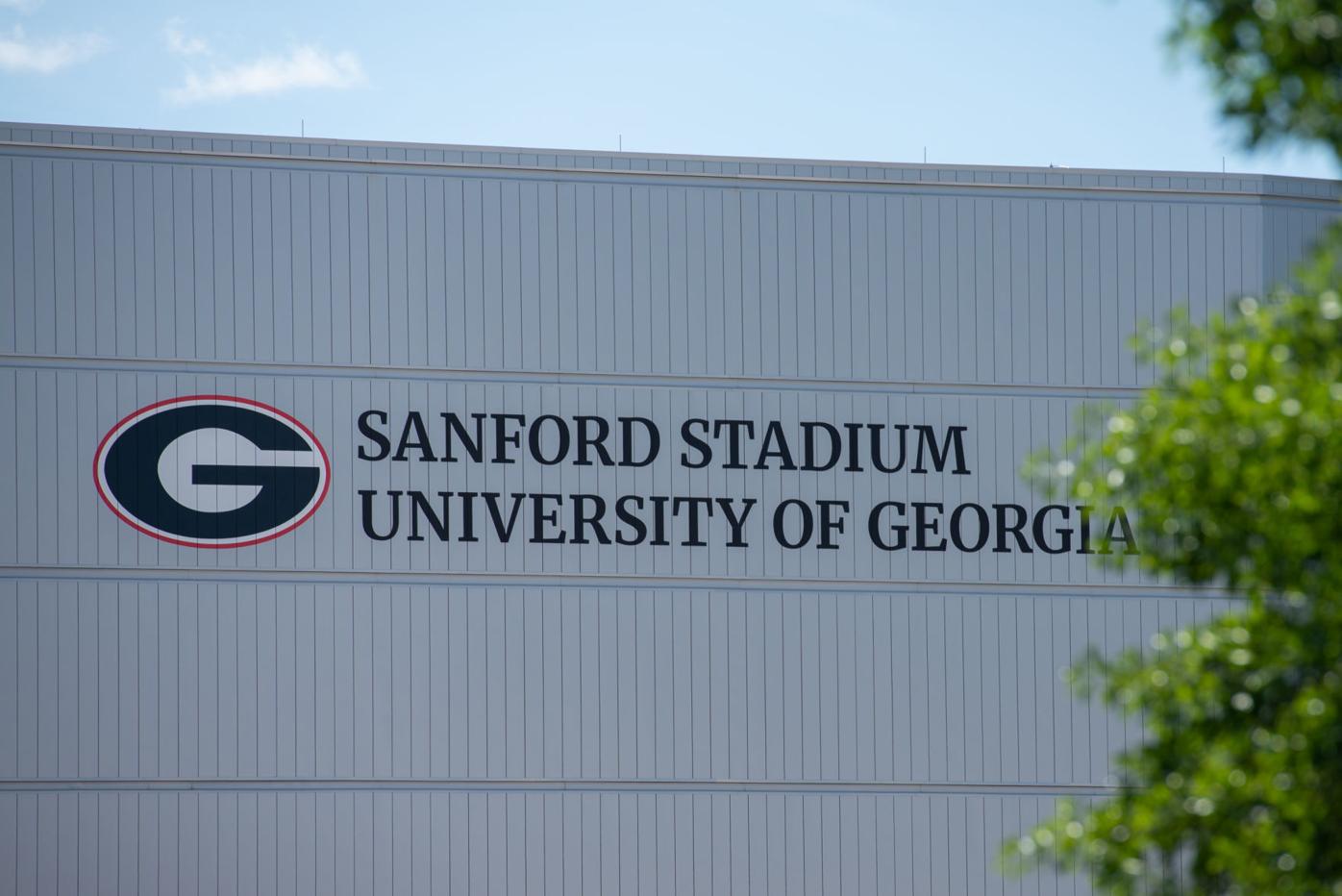 The back of the Sanford Stadium scoreboard is framed by trees on Saturday, April 18, 2020 on the University of Georgia's campus in Athens, Georgia. The annual G-Day football scrimmage was canceled this year due to complications arising from the COVID-19 pandemic. (Photo/Julian Alexander, jalexander@randb.com) 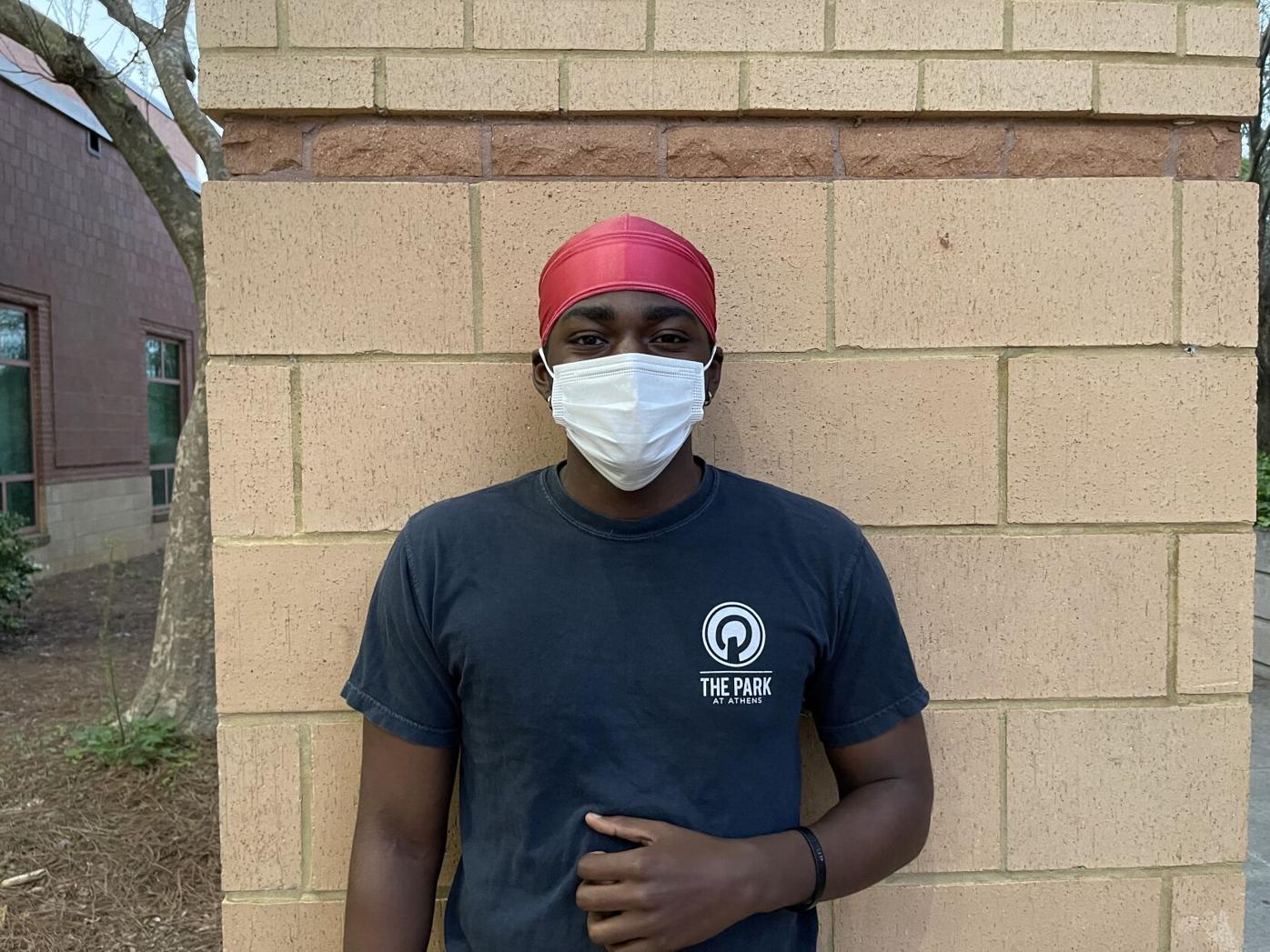 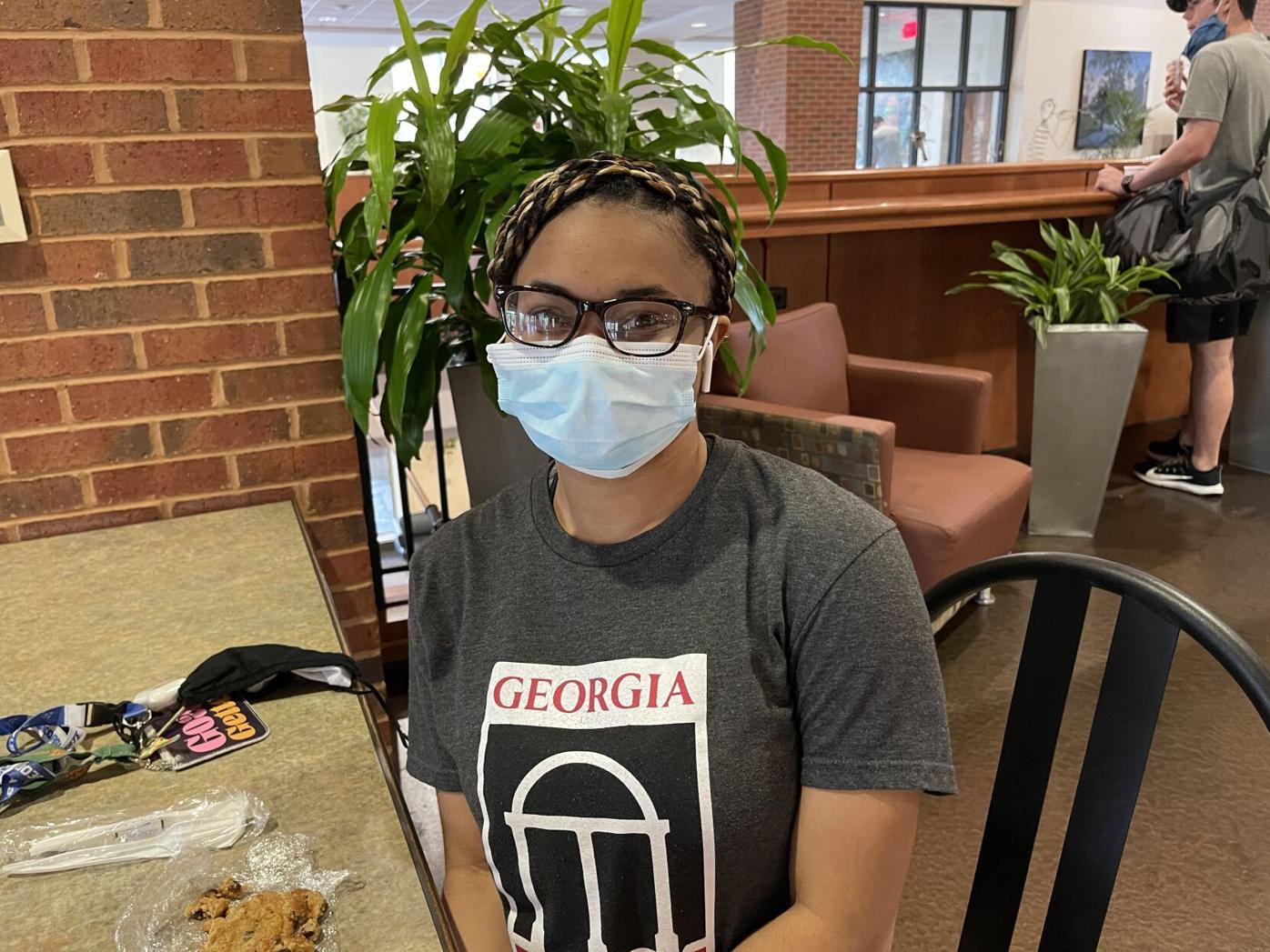 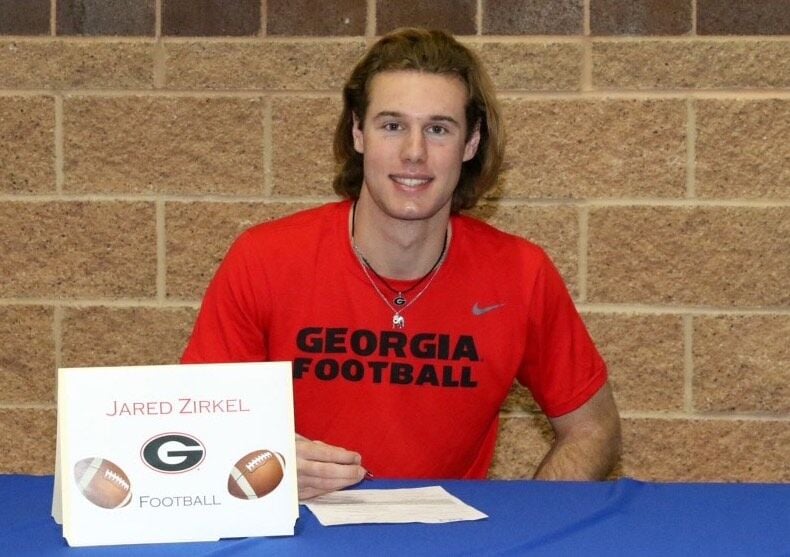 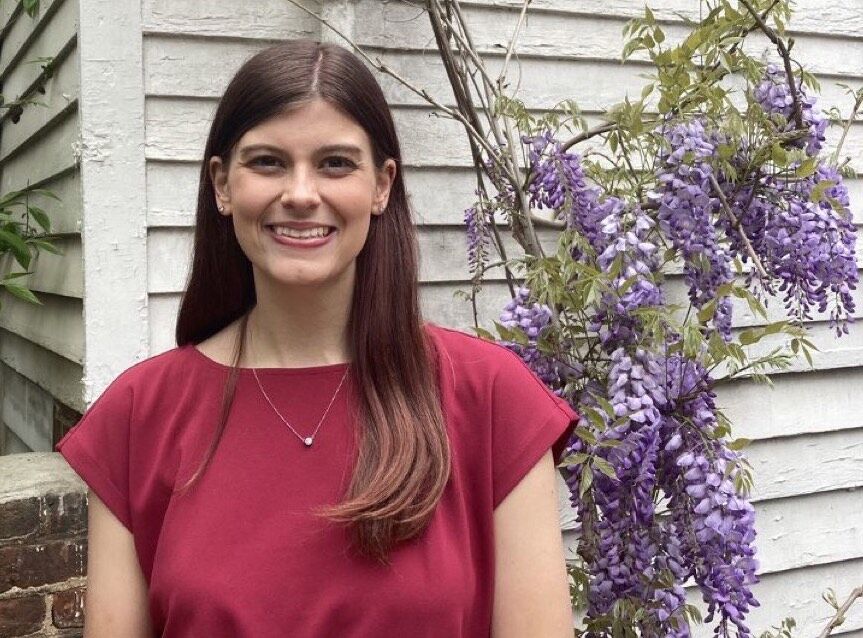 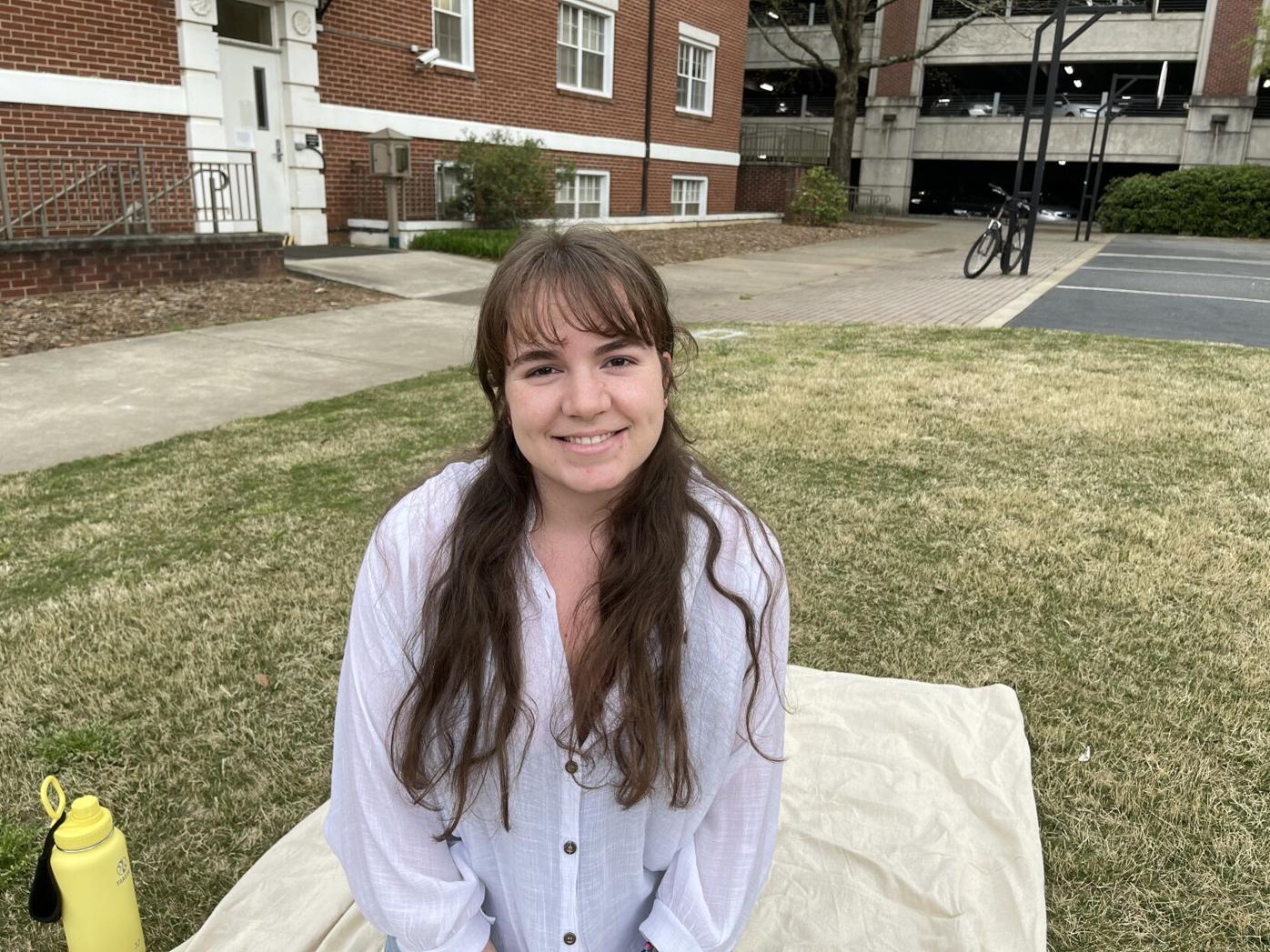 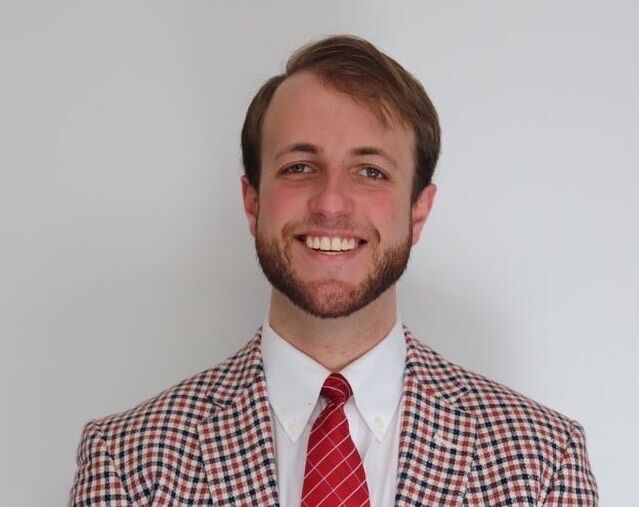 G-Day is a long-standing UGA tradition to preview fall football. Last season, games inside Sanford Stadium looked different with limited capacity and COVID-19 precautions. Ahead of the first G-Day since the pandemic started, The Red & Black asked UGA students: What’s the best part of G-Day?

“I think [G-Day] kind of gives us a chance to have the football team to ourselves. It allows us to just have fun, especially since it’s right before finals. It’s the spirit of the gameday with the students, so it kind of makes you feel a little bit more at home, and it’s a little more intimate.”

“Specifically this year, G-Day will boost student attitudes by getting us all excited about coming back in the fall. I think there will be a lot of energy and hope in this G-Day from the students, fans and the players since we’re anticipating to be able to have a normal season in the fall. I know it’ll boost my attitude to feel all that energy buzzing and building in Athens again.”

“The campus has had a bit of a weird vibe since COVID shut the school down last March. G-Day will hopefully remind people why they came to UGA: to be a part of something bigger than themselves and to take part in the best collegiate culture on the planet. [Hopefully], it will feel like a Saturday in Athens again.”

“[It’s] having an opportunity for the team to show our fans and supporters all the work that we have been putting in this spring to prepare for next season. G-Day is also really fun because sometimes guys who wouldn’t get much playing time get to showcase what they have in a game-like situation. I think the student body just needs a little taste of football again.”

“I think that [G-Day] just brings people together with school pride. Everybody’s excited about just coming together and having a good time with everything that’s going on. It’s also kind of a test run for next fall to make sure that we’re all being safe if we do open up fully like [UGA] said. I think the unity will be the best thing.”

“It gets [the student body] rather excited for football season, which is the heart of UGA, in my opinion. I think that this year definitely hasn’t been what anybody expected at all, and so it’s nice to still get to do some traditions.”

A timeline of Georgia sports through the pandemic

Sports leagues across the country canceled their seasons, and Georgia athletics reached a standstill in the heart of spring seasons and winter championships.

Sophomore Kendall Milton and juniors Nakobe Dean and Warren Ericson discussed what Georgia is doing to make these needed improvements a reality.

When the 1996 Olympics pushed G-Day to Clarke Central

The pandemic is not the first cause of an altered G-Day. Twenty-five years ago, it was the 1996 Summer Olympics.

Because of the position’s uncertainty, here are receivers that should fill the void on G-Day amid Georgia’s injury troubles.

The Georgia football team will take the field for the annual G-Day scrimmage for the first time since 2019. Here are scenes from around the co…