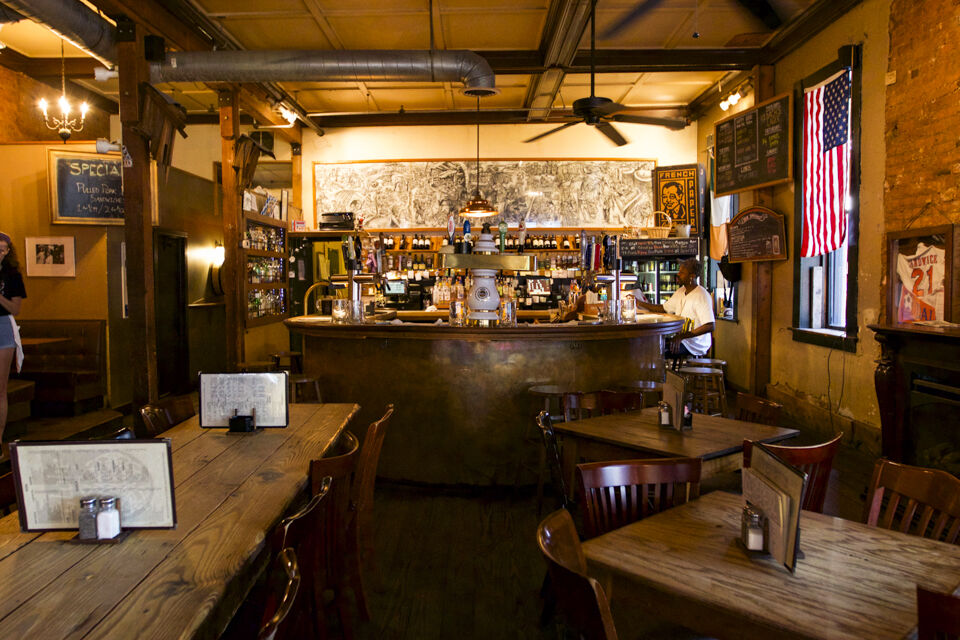 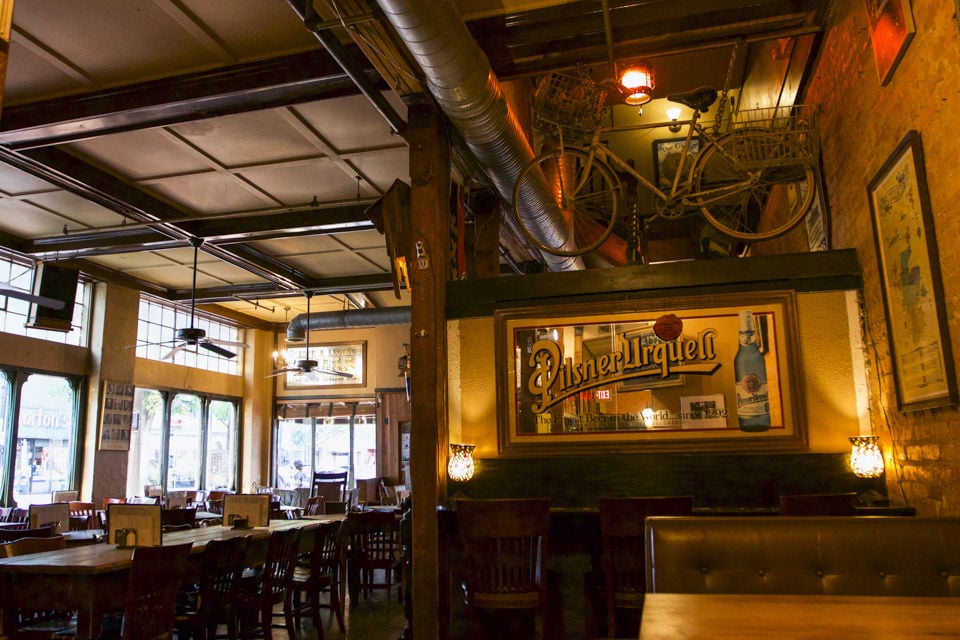 The Globe pub on N. Lumpkin Street shut down on St. Patrick’s Day this year. As COVID-19 restrictions eased this summer, many restaurants opened for curbside pickup, and others started to offer dine-in service with limited seating. The Globe did not, and it remains closed going into November.

Norman Scholz runs the Globe as a part-owner and general manager.

“A big part of it, obviously, is the potential safety aspect,” Scholz said.

In addition, other business owners he knows downtown have said their business is down 60-70%, Scholz said.

“I don't think anybody downtown is making any money right now,” Scholz said.

Scholz hoped to open outdoor dining for the fall semester. However, The Globe has too limited outdoor space and only a few parking spots for a parklet to make it a viable option, Scholz said.

The Globe’s landlord — the building is owned by a separate entity — reduced the rent during the pandemic, which has made it possible to remain closed, Scholz said.

The Globe opened Sept. 29, 1989. On that date this year, the pub’s Facebook page commemorated the occasion: “The Globe opened 31 years ago today serving the first pint of Guinness in downtown Athens,” a post read.

“People said we would be shut down by the end of the year because we weren't serving Budweiser on tap,” Scholz said about the pub’s opening in 1989.

The owners chose the name both as a literary reference and to give the pub a name with an international feel, Scholz said. For those who don’t know, The Globe Theatre in London is associated with William Shakespeare.

In addition to language nights, the Globe had several weekly events:

Stay updated on any events or openings on the Globe's Facebook page.

The Globe has built a customer base that is about 75% University of Georgia faculty and graduate students, Scholz said.

“I always see at least two or three people I know from school,” said Ted Saupe, a UGA professor at the Lamar Dodd School of Art.

Saupe loves the beer selection and the atmosphere, which he said reminds him “of some pubs in England.” He also likes the music, especially when Art Rosenbaum, a retired UGA professor, artist and folklorist, sings sea shanties and the place is packed with people who sing along.

Several faculty in the UGA language departments, including Italian and German, encourage their first semester students to attend The Globe on language nights that vary by department, Scholz said. Students meet with classmates and converse only in the language they are studying.

Jon Cotton, a UGA alum, has been a regular customer at the Globe for 12 years. He hasn’t been able to visit since March.

“It’s just a really warm, welcoming spot,” Cotton said. “And we miss it. We really do.”

From the prep line to the polls: How local restaurateurs are making voting easier

Traditionally just three months long, apple season is coming to a close. This humble fruit attracts thousands of visitors to the rolling mount…