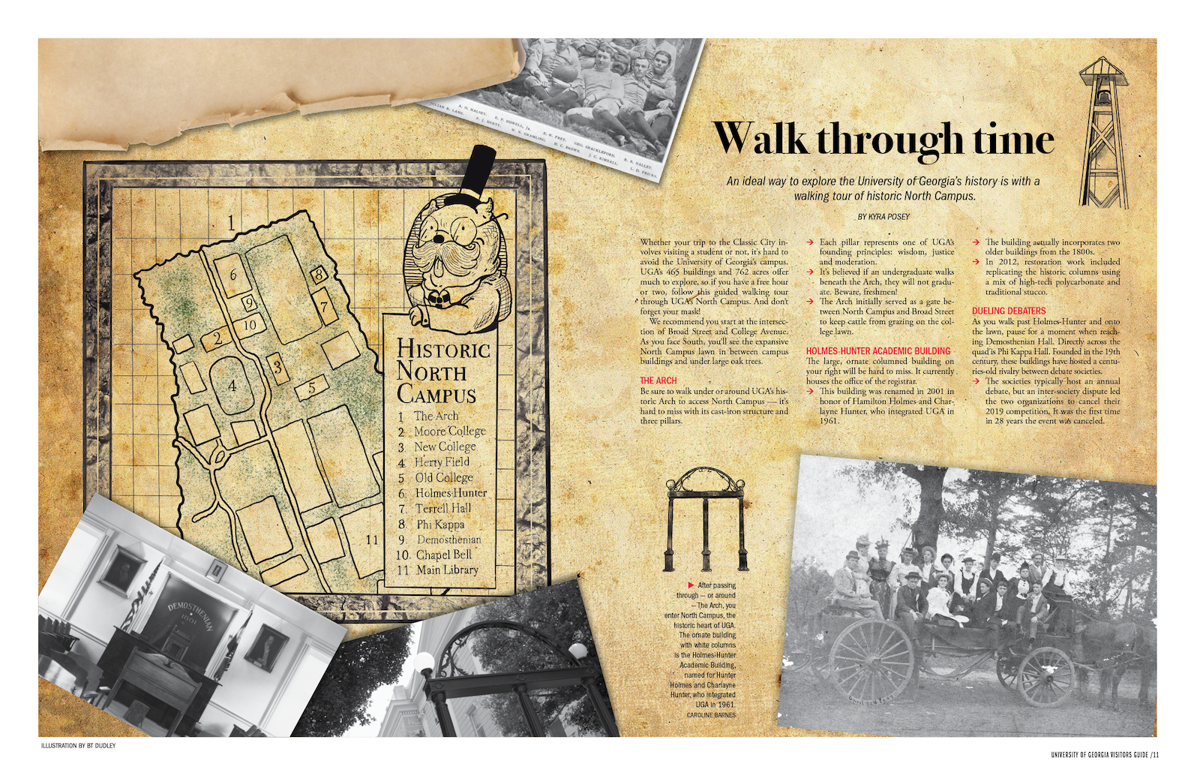 From the fall 2020 issue of The Red & Black's Visitors Guide 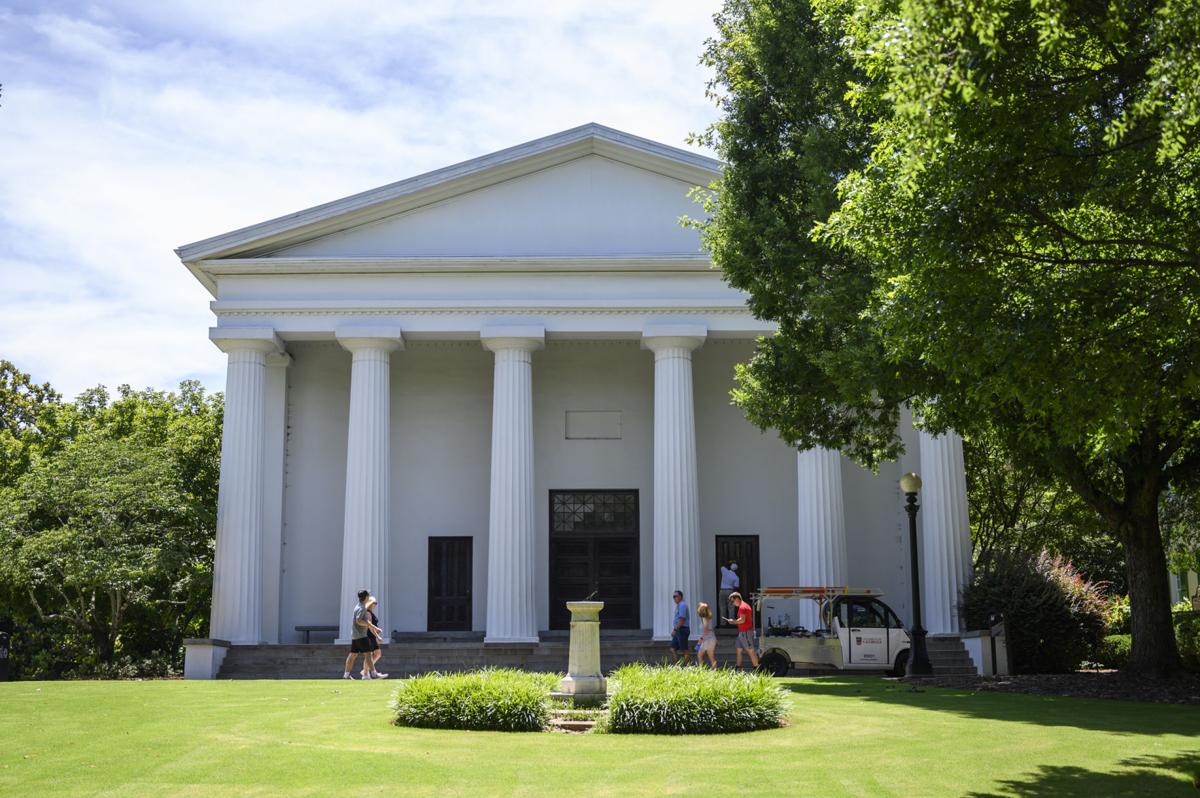 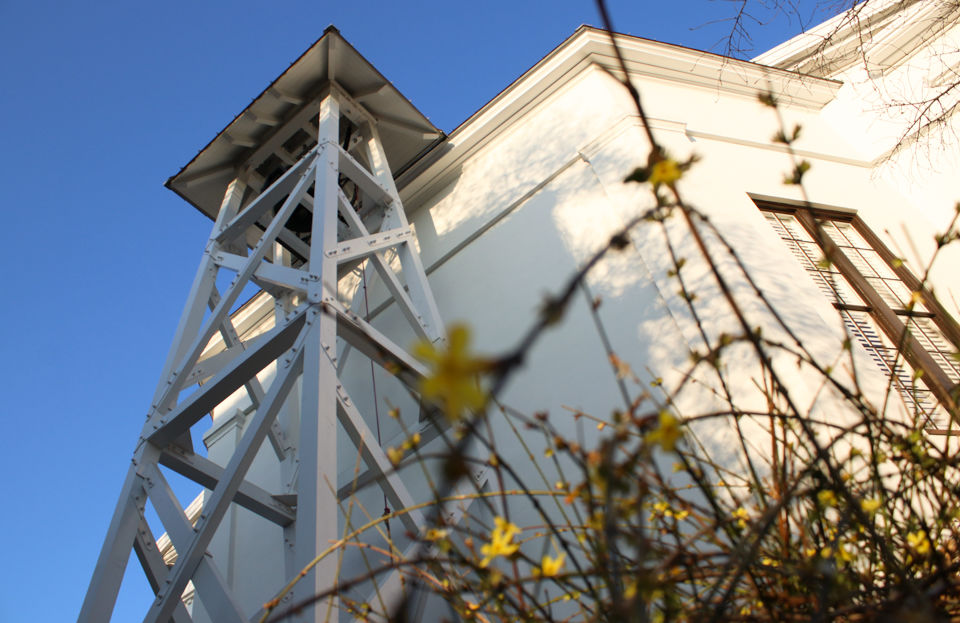 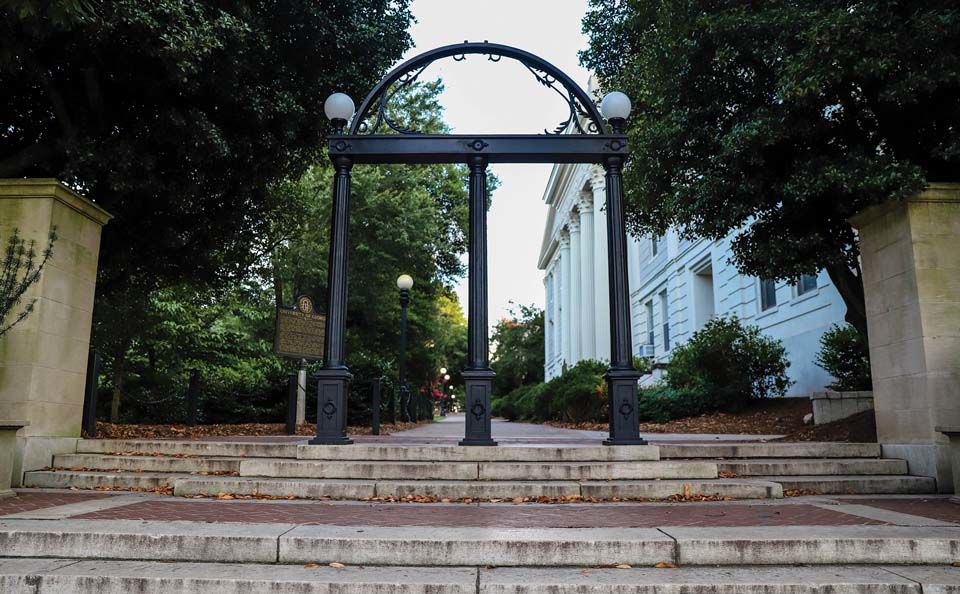 The University of Georgia Arch on North Campus. (Photo/File)

From the fall 2020 issue of The Red & Black's Visitors Guide

The University of Georgia Arch on North Campus. (Photo/File)

Whether your trip to the Classic City involves visiting a student or not, it’s hard to avoid the University of Georgia’s campus. UGA’s 465 buildings and 762 acres offer much to explore, so if you have a free hour or two, follow this guided walking tour through UGA’s North Campus. And don’t forget your mask!

We recommend you start at the intersection of Broad Street and College Avenue. As you face South, you’ll see the expansive North Campus lawn in between campus buildings and under large oak trees.

Be sure to walk under or around UGA’s historic Arch to access North Campus — it’s hard to miss with its cast-iron structure and three pillars.

The large, ornate columned building on your right will be hard to miss. It currently houses the office of the registrar.

As you walk past Holmes-Hunter and onto the lawn, pause for a moment when reaching Demosthenian Hall. Directly across the quad is Phi Kappa Hall. Founded in the 19th century, these buildings have hosted a centuries-old rivalry between debate societies.

The Chapel and Chapel Bell

After pausing to appreciate the history between the facing halls, continue walking until you reach the UGA Chapel — it’s hard to miss with its striking painted-white exterior and its six Doric columns. You can also walk behind the Chapel to the Chapel Bell. Students today ring the Chapel Bell after a victory, such as a football game or acing an exam.

After you’ve gone around to take a peek at the Chapel Bell, walk down steps on either side and walk toward the large, graceful building on your right. Moore College currently houses UGA’s Honors College.

The large expanse of grass and large fountain next to Moore College is Herty Field. Jumping barefoot in the fountain is a UGA tradition, and both the fountain and the field are popular backdrops for wedding and graduation photos.

Go ahead and make your way back near the UGA Chapel. Walk across the lawn to a large, red brick building on the opposite side of the North Campus quad. Terrell Hall currently houses the offices of undergraduate admissions.

If you continue walking, you’ll soon be face-to-face with UGA’s oldest remaining structure. Just look for the statue of UGA’s founder Abraham Baldwin in front of the building.

UGA’s Main Library has seven floors filled with primary sources and scholarly works. With many study spaces, students can be found here at every hour it’s open.

Across the street, you will find the Jackson Street Cemetery. In 2009, the cemetery was added to the National Register of Historic Places.

What's in a name?

Many of UGA’s buildings are named for racist figures — people who owned slaves or espoused white supremacy. Students, faculty and alumni are calling for renaming, as protests against racial inequality continue across the nation and in Athens.

On June 17, 2020 the University System of Georgia announced an advisory group that will review the names of buildings and colleges at all 26 USG universities, including UGA.

Some of the buildings on campus that have been cited as examples of those whose names are problematic include:

Caldwell Hall — named for Harmon White Caldwell, UGA’s president from 1935-49, and later chancellor of the University System of Georgia. He was a known segregationist who stood firmly against the integration of UGA.

Rutherford Hall — which is on Myers Quad, is named after Mildred Lewis Rutherford, principal of the Lucy Cobb Institute, a finishing school for girls in Athens. Today, she’s known for her advocacy to memorialize the Confederacy and aiding in the “Lost Cause” dogma.

Candler Hall — was built in 1901 as a residence hall, and named for Allen D. Candler, the Georgia governor during that year. He had been a colonel in the Confederate army and believed that the Democratic primary was a private organization and should only have white members. He also “did little to discourage corrupt elections, lynchings, or the mob violence that finished the job of disenfranchising African Americans,” according to the New Georgia Encyclopedia.

Henry W. Grady College of Journalism and Mass Communication — is named for Henry W. Grady, whose espousal of the “New South” was coupled with white supremacy. A petition is in circulation asking for the college to be renamed in honor of alumna Charlayne Hunter-Gault, who, along with Hamilton Holmes, integrated UGA in 1961.

A group of 300 alumni put forth their voices to continue the conversation around renaming buildings on-campus by calling for an acknowledgement of UGA's history, both the good and the bad.

Browse the digital edition of our fall 2020 guide