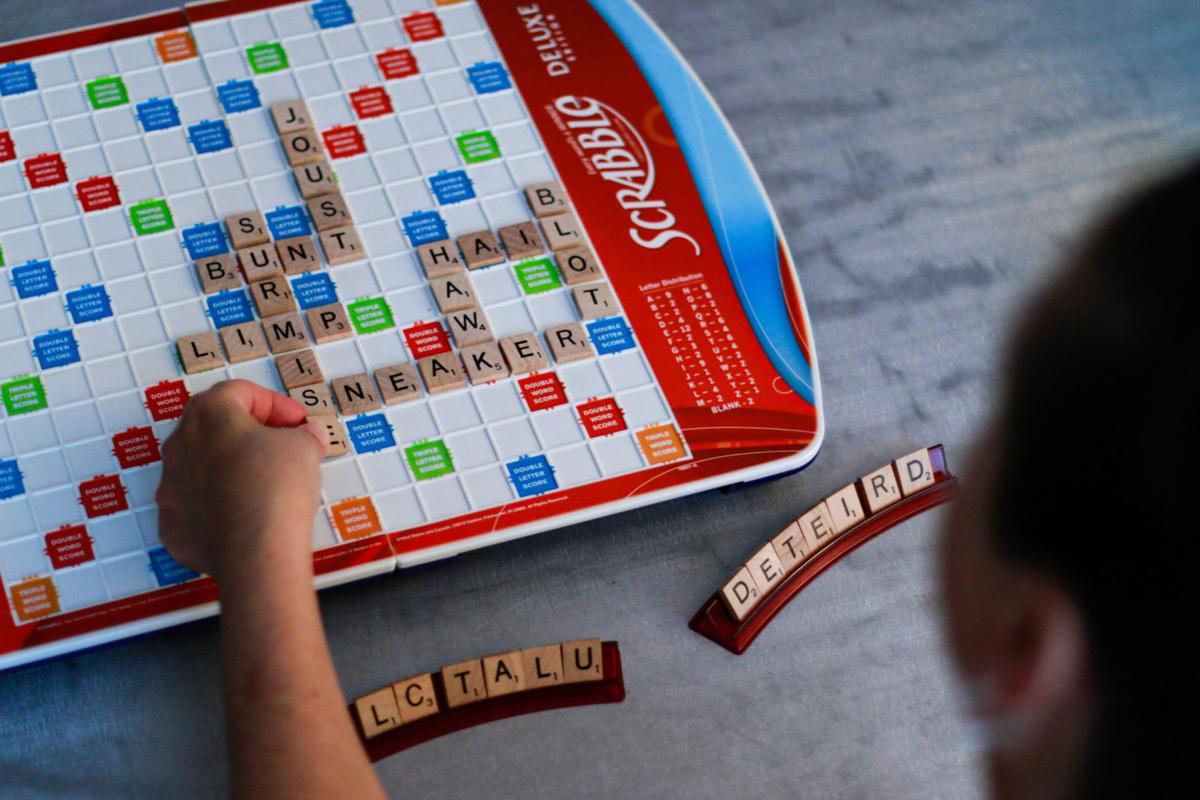 The Red & Black's photo desk has compiled a list of their favorite games to play while staying at home. (Photo/Sophie Yaeger) 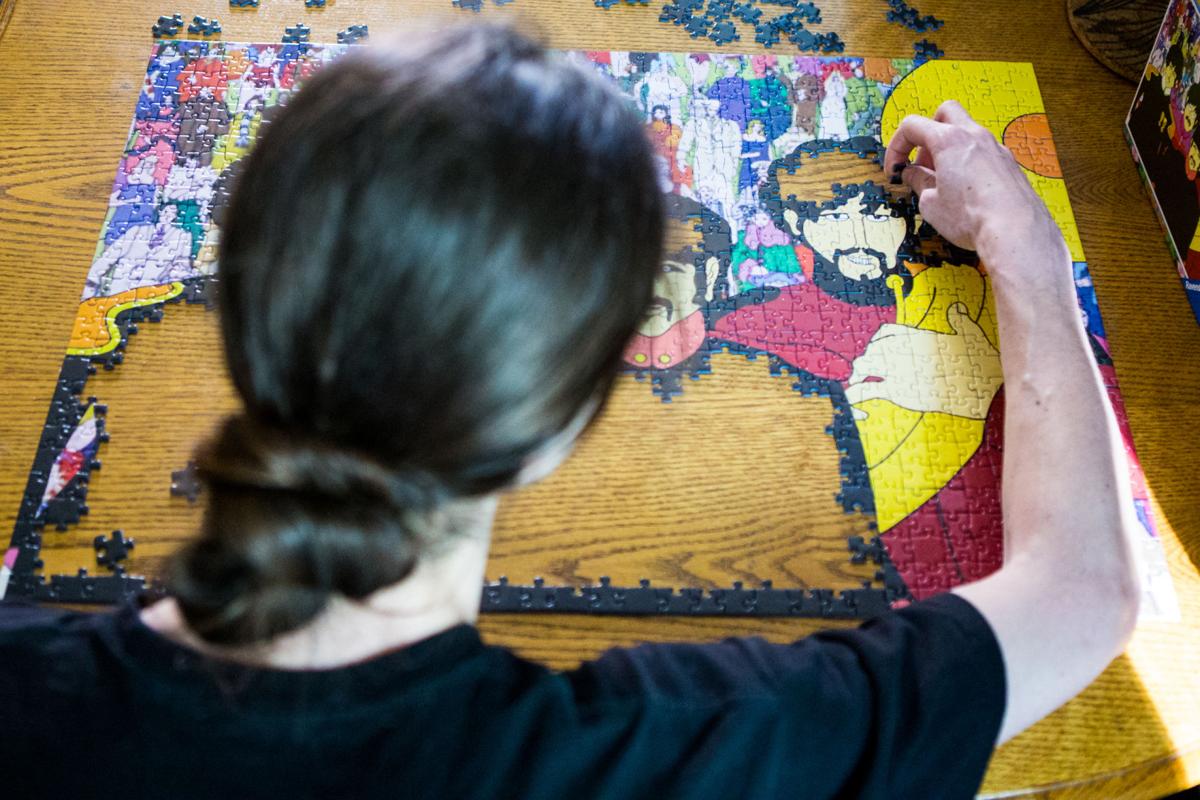 Justin Weisel, 22, from Alpharetta, Georgia, does a Beatles-themed puzzle during the lockdown due to COVID-19 on Thursday, April 2, 2020. (Photo/Jason Born) 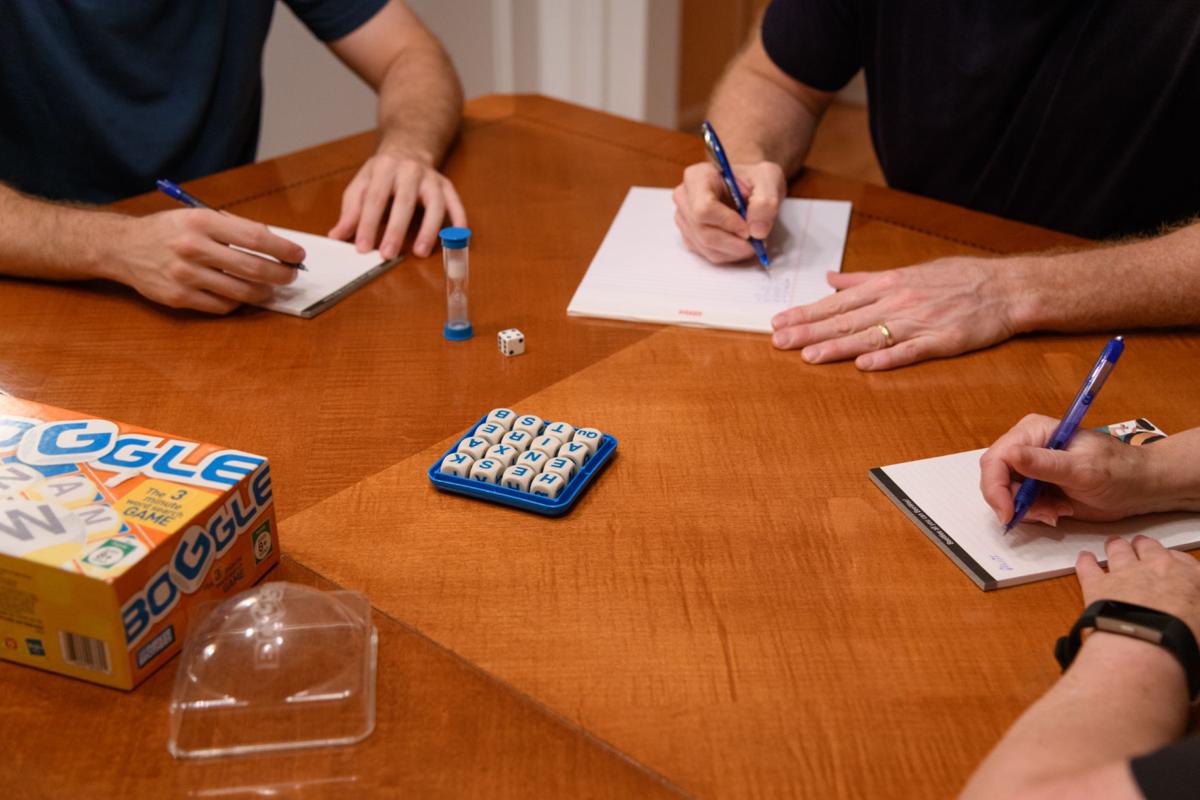 On May 21, 2019 in the Duncan home, my family sits down for a game of Boggle. We have always loved this game because it is engaging and makes you think outside the box. (Photo / Joey Duncan) 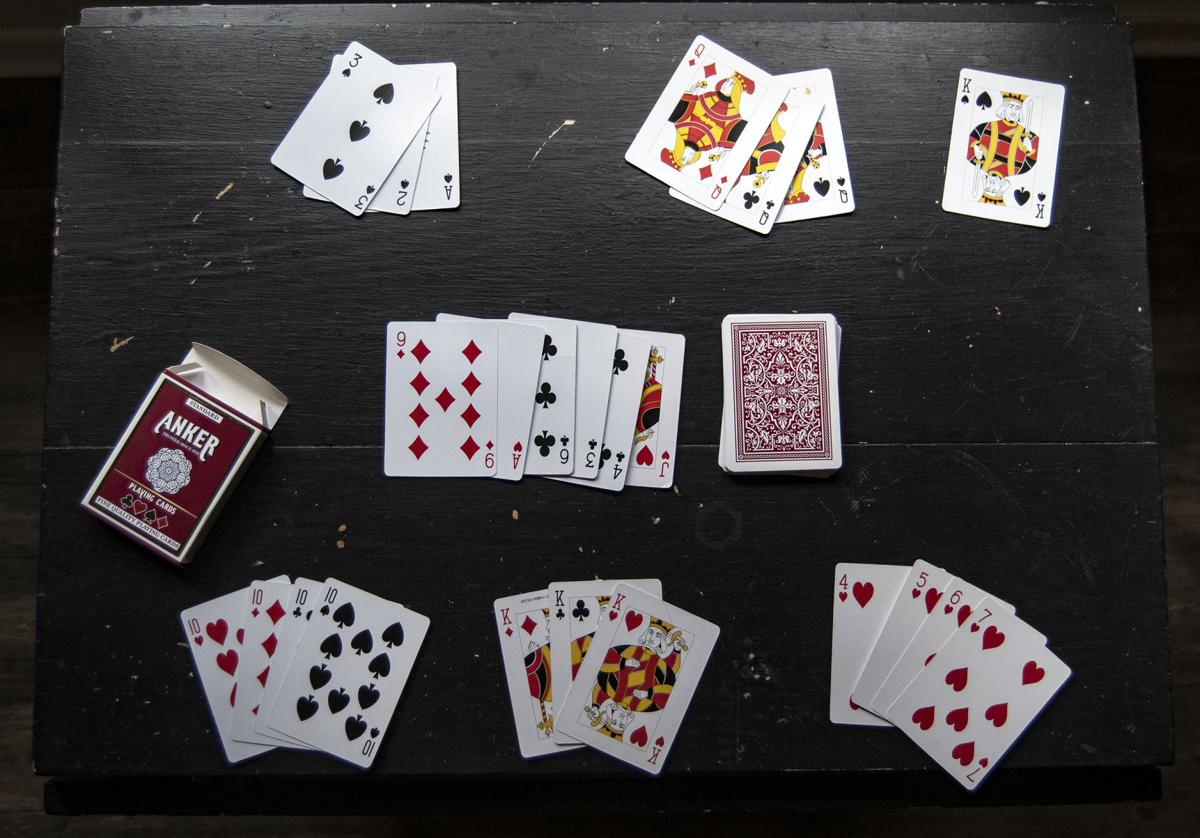 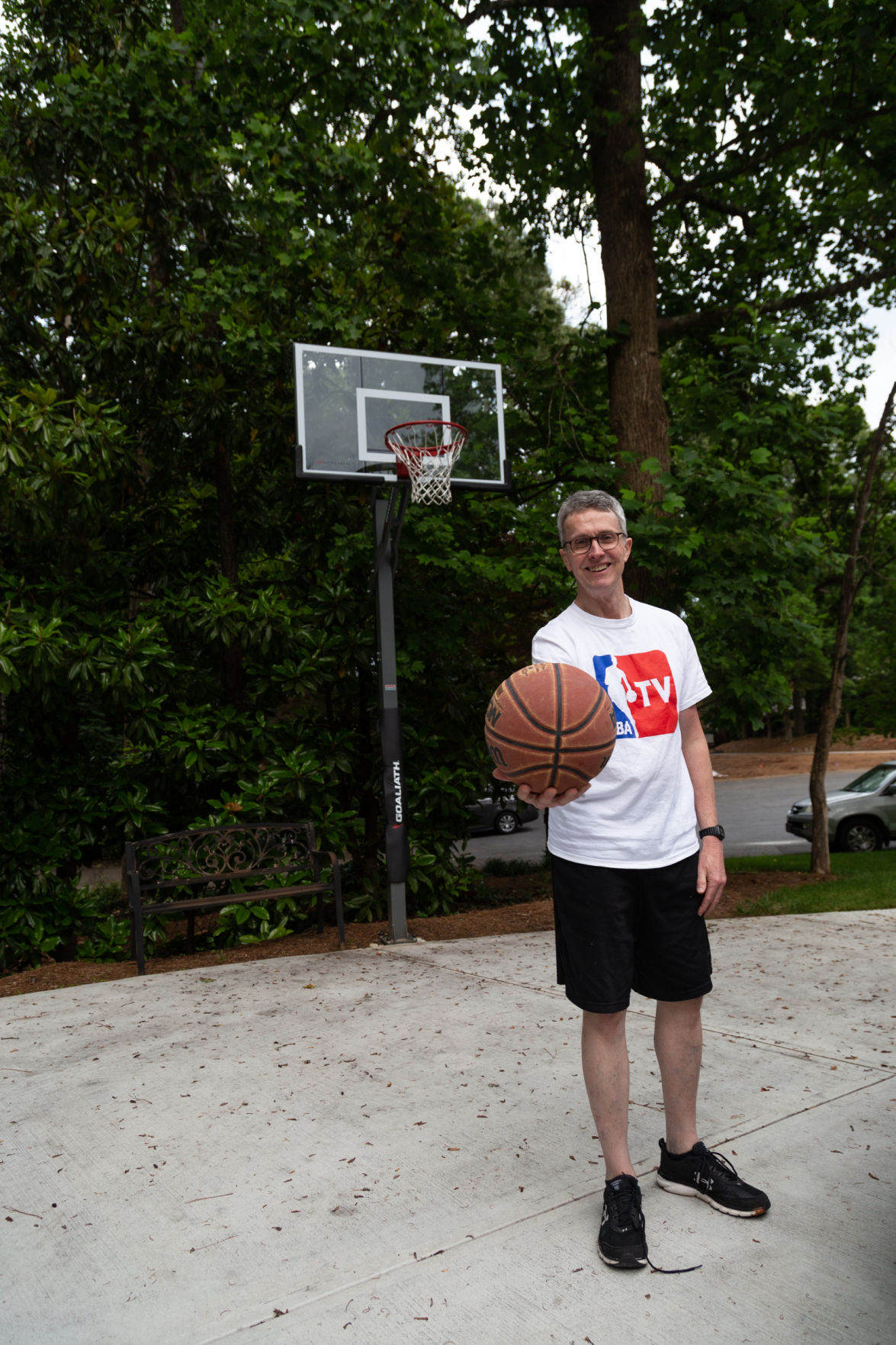 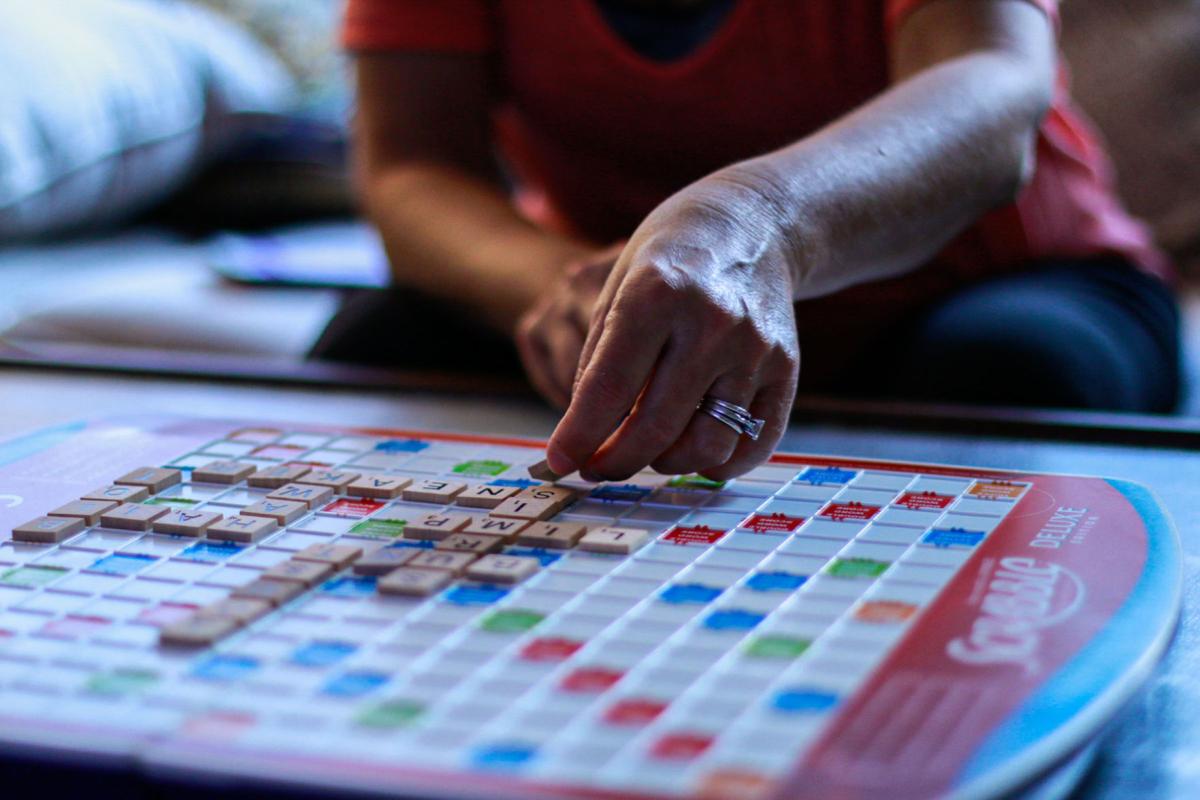 The Yaeger family in Atlanta, Georgia passes the time during the COVID-19 lockdown by playing Scrabble on Wednesday, May 20, 2020. (Photo/Sophie Yaeger) 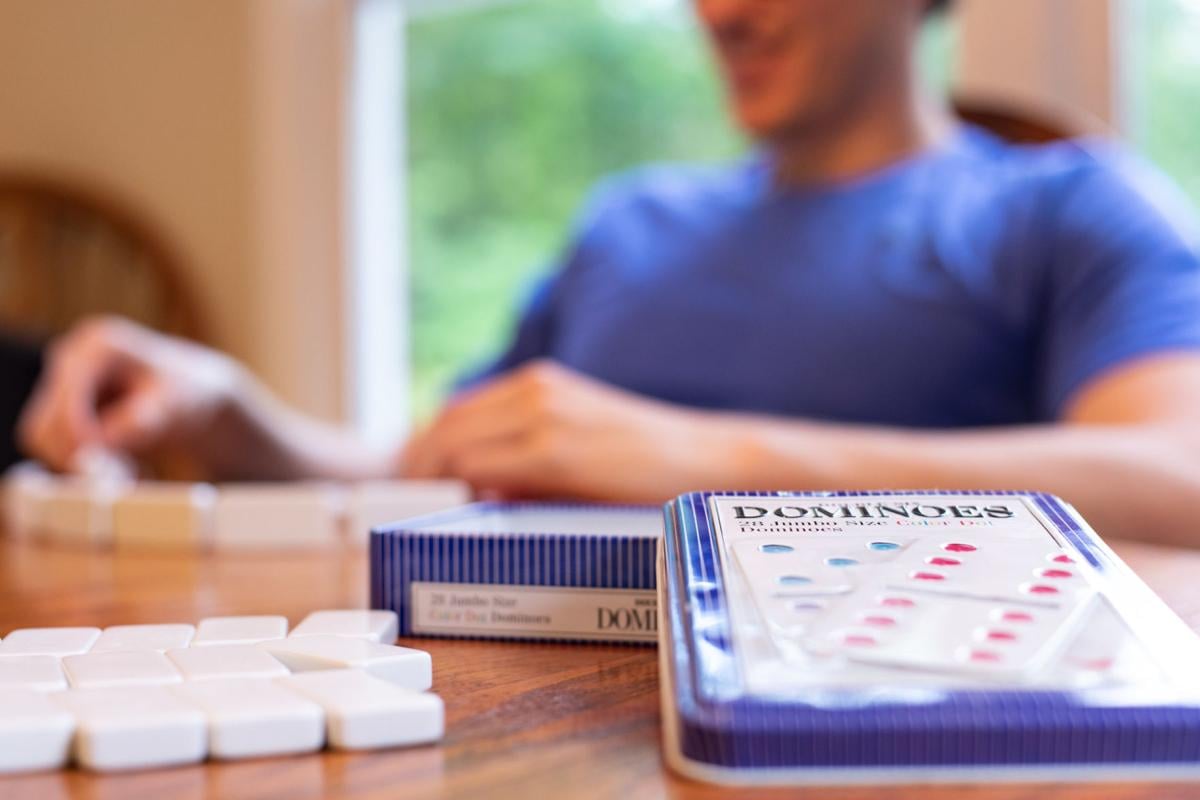 Michael Head, a rising senior at UGA, plays Mexican Train Dominoes with his mom, Sharon, and sister, Caroline, at their home in Augusta, Georgia on Thursday, May 21, 2020.

The Red & Black's photo desk compiled their favorite games for time spent with family and roommates while social distancing recommendations remain in place. From card games to sports, here's how the photo desk has been keeping busy.

To play Rummy, you need a standard deck of cards. The object is to get rid of all your cards by organizing (or "melding") them into runs or sets. Runs are consecutive cards of the same suit, while sets are groups of the same number card from different suits. The first person to make their whole hand into combinations of runs or sets, with one card left to discard, wins the game.

Boggle is a word game with lettered dice placed at random into a plastic grid. With a timer running, players compete to find words in sequences of adjacent letters.

Mexican Train Dominoes is played with a standard set of double twelve dominoes. The object of the game is to get rid of all of your dominoes by adding to "trains" on the table. At the end of each round, any remaining dominoes in your hand count as points against you, with the winner scoring zero points.

Ravensburg's North American CEO Filip Francke reported that their puzzle sales are averaging 20 puzzles per minute for 2020 as many Americans turn to puzzles to fill their time.

Scrabble is a word game where two to five players take turns attempting to create words on a communal board, creating a crossword and scoring variable points for each letter and bonus squares.

With most typical live sporting events cancelled or postponed, many people have turned to playing sports themselves. Three-point contests, knockout, and 1-on-1 games are popular basketball games for individuals or small groups.