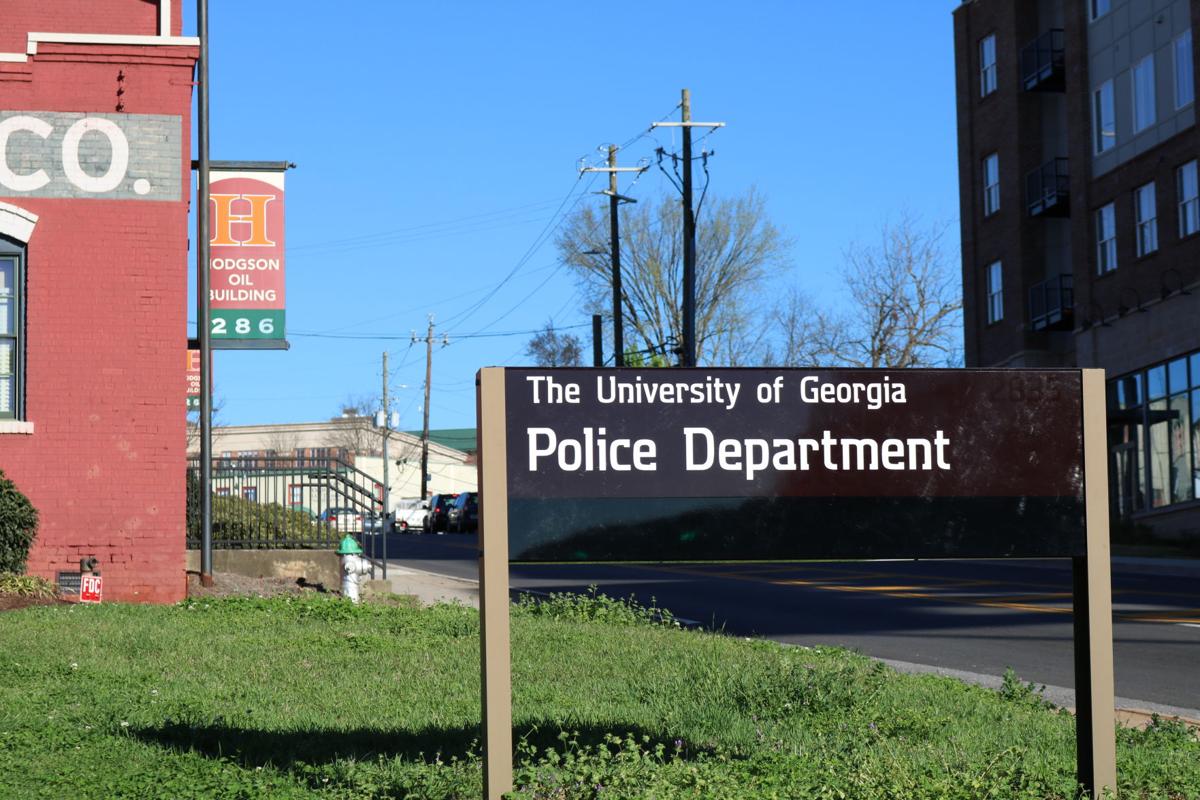 The University of Georgia Police Department is located inside the Hodgson Oil Refining Co. building on Oconee Street. 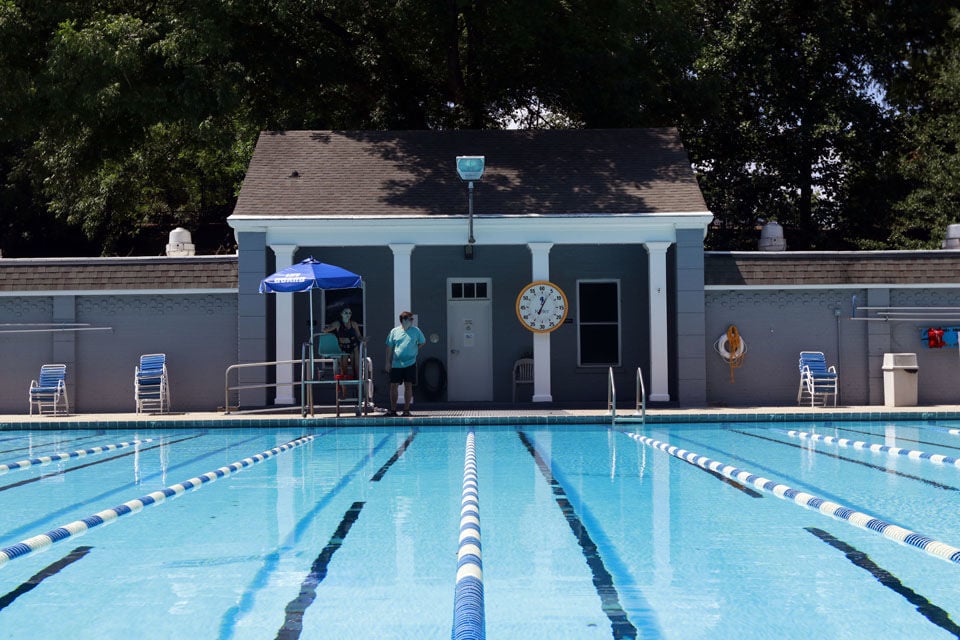 Legion Pool on Wednesday, August 8, 2018 in Athens, Georgia. Clark Fortson, also known as “the Bolton Creeper” was arrested and barred from Legion Pool and the rest of campus for two years after multiple reported incidents at the pool. (Photo/Rebecca Wright)

The University of Georgia Police Department is located inside the Hodgson Oil Refining Co. building on Oconee Street.

Legion Pool on Wednesday, August 8, 2018 in Athens, Georgia. Clark Fortson, also known as “the Bolton Creeper” was arrested and barred from Legion Pool and the rest of campus for two years after multiple reported incidents at the pool. (Photo/Rebecca Wright)

Disorderly conduct at Legion Pool and refusal to comply with police led Clark Fortson, 66, to be barred from campus and arrested for obstruction of a University of Georgia police officer.

On July 28, police were dispatched to Legion Pool again regarding disorderly conduct by Fortson.

Police searched for Fortson but did not immediately locate him. A patron at the pool, whom police had not spoken with, pointed toward the men’s locker room, which suggested to police that the man knew their reason for being there.

“This was an indicator that Fortson’s actions that day had drawn the attention of at least one of the pool’s patrons,” the report said.

During this incident, Fortson asked one of the lifeguards if she was still dating the same person as she had been last summer.

“This made [her] feel uncomfortable because she did not know how Fortson knew who she had been dating,” the report said.

Some students have tweeted about his arrest.

UGA PSA: Through a long and very unfortunate series of events at Legion Pool this summer- Clark (aka the BOLTON CREEPER)was arrested, and in turn banned from UGA’s campus for the next 2 years. If you see him please do not hesitate to call UGAPD.

Police originally tried to bar Fortson from all of UGA campus and transit, but Fortson said “he didn’t have any business with [the police officers],” and began to walk away. After multiple incidents of not complying with police, the officer on duty decided to detain Fortson in handcuffs.

Upon attempting to handcuff Fortson, he began to walk away. The police officer told Fortson that he was now under arrest, to which Fortson responded, “I am not under arrest.”

The officer needed assistance from another officer to place Fortson in handcuffs.

“I told him that this incident did not have to occur in this manner,” the report said.

This hasn’t been the only incident at Legion Pool in which Fortson was involved.

He said to police the lifeguards were changing the clock to annoy him, the report said, and refused to believe the clock was broken.

Following this incident, he went to the Tate Student Center to complain about the clock. At this time, “he became agitated and began yelling at staff members in the Tate Center,” the report said.

After the incident that day, police looked into “other incidents in which Fortson’s behavior had raised concerns from members of the community,” the report said.

The incidents, on April 6, 2017, and Oct. 3, 2017, involved “suspicious but non-criminal behavior.” The April incident was referred to the UGA Equal Opportunity Office.

After the July 28 incident, Fortson was charged with obstruction of a law enforcement officer and has been barred from campus for two years, according to the UGA police report. Fortson refused to sign the barring notice.

This behavior has been a pattern for Fortson, who is referred to as "the Bolton creeper" by some students due to incidents in the past with students.

The Red & Black is further investigating. Check back for the full story.

For the second time this summer, the Athens-Clarke County Police Department is under fire fo…

University of Georgia student Byron Grogan was safely located around 2 a.m. this morning when he came back to his house.

UGA graduate Alvin Ahmed's body was found Aug. 8. He is believed to have committed suicide.

Singer-songwriter Jason Mraz released his sixth studio album, “Know.,” on Aug. 10. The album is packed with upbeat tracks and tongue-twisting …

Athens-based southern rock band AFTM, or A Few Too Many, is no stranger to the music scene that helps shape the town. Originally formed with t…

With issues of climate change, gun rights and economic uncertainty on many young people's minds, students shouldn't let their vote go to waste in the Nov. 6, 2018 election.

LETTER TO THE EDITOR: The ACCPD and the Athens community needs a more positive relationship

Previous incidents of police brutality have, understandably, caused friction between the ACCPD and the Athens community. However, finding ways to build rapport between the two parties will benefit Athens greatly.

GUEST COLUMN: Hosting a 2020 presidential debate could offer an incredible opportunity for UGA

The University of Georgia has the resources to host an event as large as a presidential debate, and the opportunity should be used.