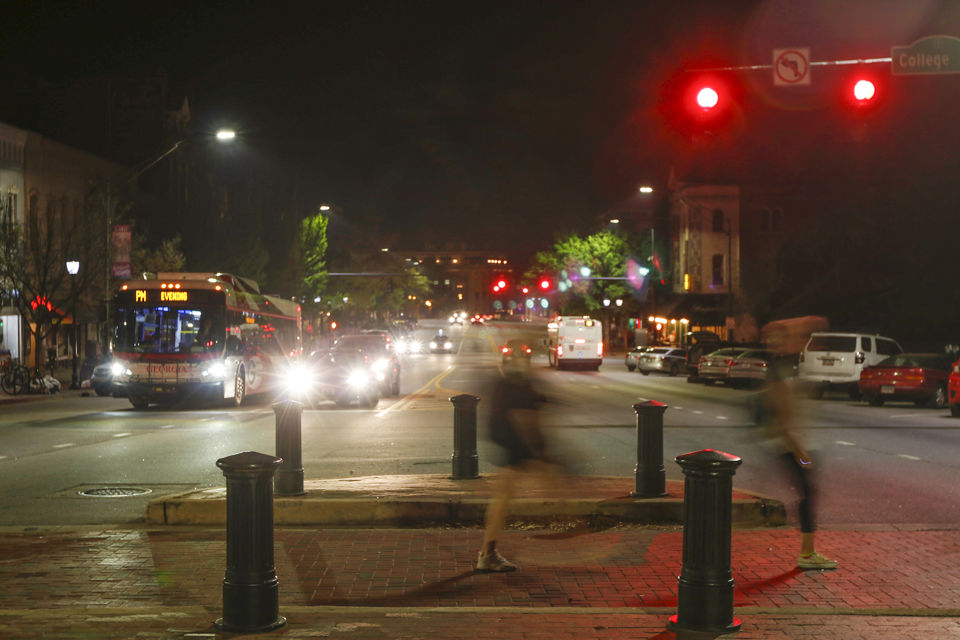 Women in Athens, including editors at The Red & Black, have had experiences being catcalled in downtown. (Photo/Rebecca Wright, http://rebeccamariewright.com/) 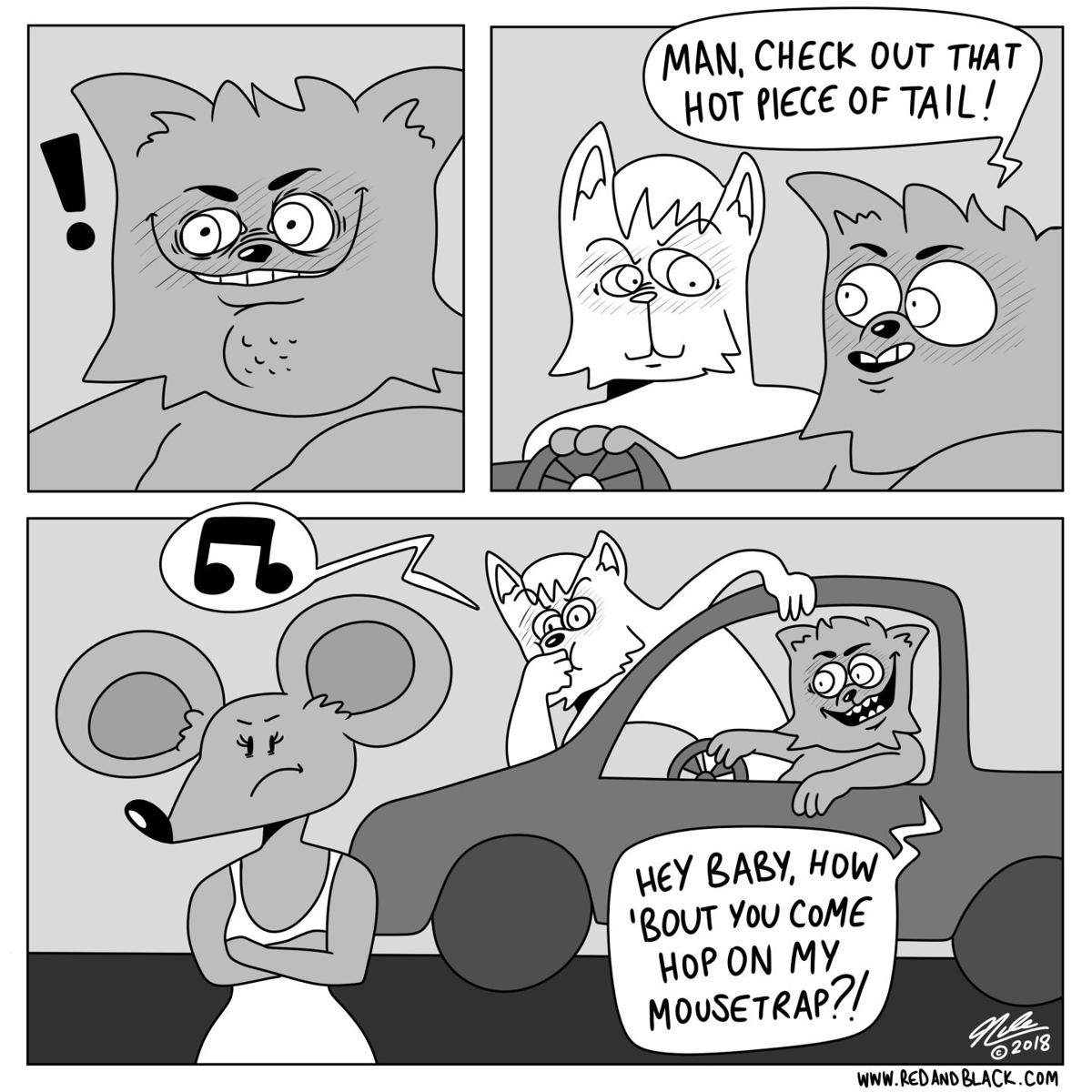 I’m 5’10. I have short hair and wide shoulders. I wear boy clothes and walk with a masculine swagger. I think nothing of my natural disposition, but upon hearing stories of women who have been honked at from speeding cars, called various adjectives from passing men or in some other way catcalled, I realized that never happened to me. I have a protection from catcalling that people who look like me enjoy.

Unfortunately, feminine students experience catcalling to an alarming degree, and The Red & Black staff is no exception.

"I felt like my job and the thing I love to do was being used against me. It was one of the worst feelings I’ve ever experienced.”

“I was walking into an interview downtown, and I was dressed nice. A man leaving the building I was entering stopped in his tracks and said, ‘Damn,’” news editor Ashley Soriano said.

The interaction made her feel uncomfortably objectified. Catcallers may think they’re complimenting someone by showing this attention, but it  creates an uncalled for sexual situation that a person doesn’t want to be in. Those who have never been catcalled may not understand just how uncomfortable and unsafe it makes women feel, but take it from members of our staff who have had it happen to them – even while on assignment.

“The most recent and disturbing catcalling experience I’ve had was when I was taking photos of Bid Day for The Red & Black. I was walking down Milledge Avenue, and a few guys in a truck called out to me and called me ‘hot.’ It bothered me, but I just kind of gave them a look and kept walking,” photo editor Rebecca Wright said. “Then one of them asked, ‘Will you take a photo of me?’ I said no because I didn’t want to give him the time of day. But the next thing he said was, ‘Can I take a photo of you?’ in this creepy, provocative way. I was immediately infuriated and disgusted, and it took everything in me to not call him out. I felt like my job and the thing I love to do was being used against me. It was one of the worst feelings I’ve ever experienced.”

Other forms of catcalling include honking at someone walking, blocking an entryway or street to force someone to talk to you or grabbing a stranger’s body. While the forms change, the core interaction remains the same: One party shows lewd attraction to another without consent or appreciation. Because of that, catcalling can occur at any time or location.

“I’ve been catcalled in the morning, afternoon and evening,” assistant culture editor Madeline Laguaite said. “It doesn’t matter that I’m wearing a T-shirt. It doesn’t matter that it’s 9 a.m. and I’m just waiting for the bus. It doesn’t matter if my hair is up in a bun or curled and down. It makes me feel less safe, especially as a woman. I should be able to walk to the grocery store without being shouted at by some man hanging out of his passenger window.”

Catcallers — What do you gain by making the people you are supposedly complimenting feel extremely uncomfortable? It is a unnecessary action using the discomfort of one party for the enjoyment of another. While catcalling may seem insignificant to you, it ruins people’s day. Do us all a favor and keep quiet.

Hurricane Florence is fast approaching, and Gov. Nathan Deal announced a state of emergency on Sept. 12 in preparation for the Category 4 hurricane.

OPINION: Bridge the gap between science and the humanities

While the University of Georgia physically splits the sciences and humanities between north and south campus, the future will see a mixing of the two to solve complex, interdisciplinary problems.

Many students want achieve academic success, but some cannot due to limitations in their physical or mental abilities. By lowering Dean's List credit hour requirements, more students, regardless of ability, may grace the list.

OPINION: Students must understand the nuances of consent and sexual coercion

Common phrases hold more coercion than the speaker may realize. Students must understand how sexual coercion can creep into college campuses.