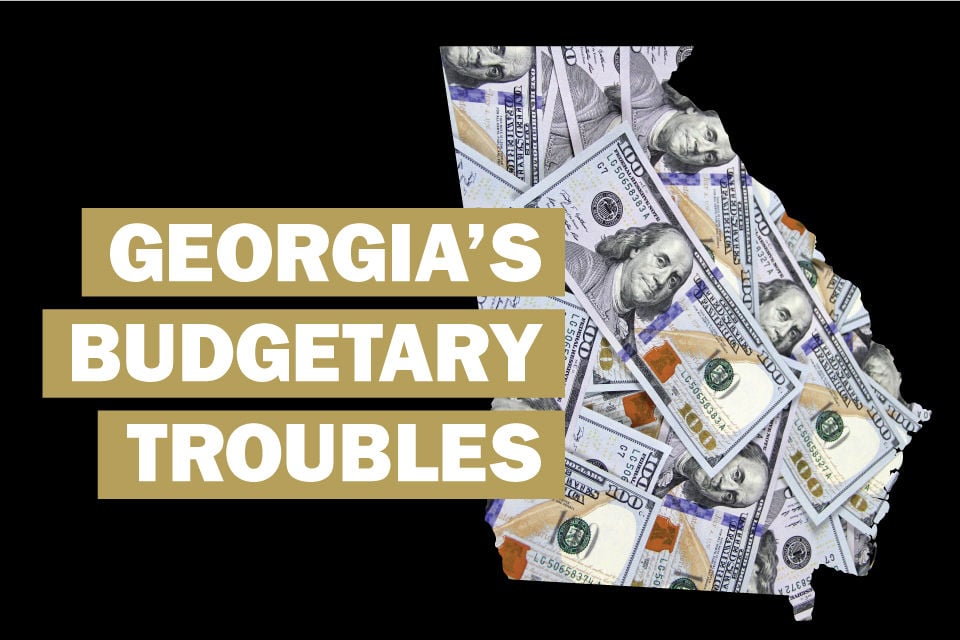 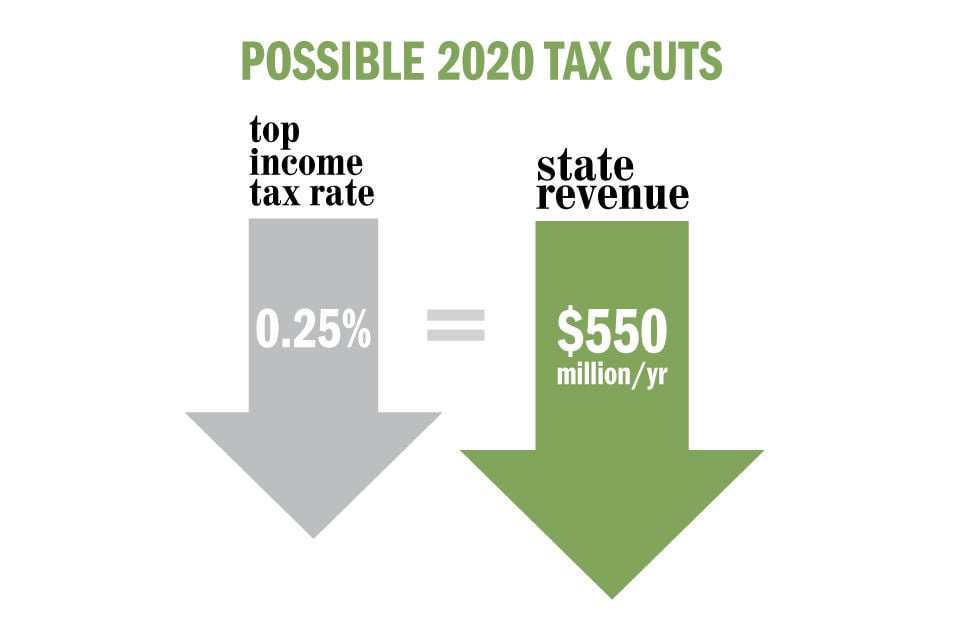 If the proposed tax cut on the top income tax rate passes, state tax revenues would decline an estimated $550 million per year, according to the think tank Georgia Budget and Policy Institute.

The Red & Black publishes opinions from a number of contributors and staff columnists. Their opinions do not reflect the opinions of the editorial staff. The editorial staff is in no way involved with the opinion pieces published with the exception of editorials. Editorials are written by the editorial board consisting of the opinion editor, managing editor and editor-in-chief. Editorials are clearly marked EDITORIAL at the beginning. This article is from contributor Jack Scott, a junior economics major, the finance director of the Young Democrats of UGA and outreach director of College Democrats of Georgia.

The Georgia General Assembly is not always the most forward-thinking of institutions. Members of the legislature are often all too prone to cut taxes first, and ask questions about the consequences later. Consider the financial windfall the state was due to receive because of the Congress’ sweeping tax cut bill in 2017. Then-Gov. Nathan Deal recommended patience, waiting to see if the expected windfall would actually arrive before making any drastic budgetary decisions. Instead, in February 2018 the Georgia General Assembly opted for a drastic tax cut plan that not only erased the expected federal windfall, but cut Georgians’ taxes by an additional $516 million over five years.

The budget, predictably, suffered as a result. Gov. Brian Kemp, Deal’s replacement as governor, ordered state agencies to prepare for budget cuts of 4% in 2020 and 6% in 2021, despite a still-healthy economy, a growing population and persistent problems with health care access, teacher pay and rural poverty.

Because Georgia cannot legally run a deficit, lawmakers will be spending much of the 2020 legislative session trimming the budget to match falling revenues. Making matters worse, it’s possible that the tax cuts have yet to end; legislators will vote whether to reduce the state’s top income tax rate by 0.25%, cutting state revenue by $550 million a year, according to the left-leaning think tank Georgia Budget and Policy Institute. Since this proposed cut applies only to the top income tax bracket, most Georgians’ tax burdens would receive little benefit if it is approved. It’s bad enough that the state legislature is cutting crucial government programs that help all Georgians, but to do so only to enrich the wealthiest in the state demonstrates a clear lack of sound judgment on the part of our more conservative legislators.

Reductions in public spending will have wide-ranging effects on Georgians’ lives and livelihoods. State agencies, for one, will suffer layoffs and pay cuts for employees because of the governor’s proposed spending cuts. Tighter budgets and lower funding will also reduce the quality of public services, as was the case in Kansas under Gov. Sam Brownback. There, a round of heavy tax and spending cuts wreaked havoc on public finances, having knock-on effects across the Kansan economy. In the wake of the “Kansas Experiment,” job growth in the state lagged behind its neighbors, and Standard and Poor’s Global Ratings downgraded Kansas’ credit rating from AA+ to AA-. From K-12 education to highway maintenance, Kansas’ public services have struggled in the wake of reductions to revenues and spending.

Of course, Georgia’s spending cuts aren’t nearly as drastic as Kansas’, but they tread into dangerous waters nonetheless. Proponents of cutting taxes argue that doing so will have positive impacts on GDP growth, business investment and the unemployment rate. This may be true up to a point, but investments in education and the social safety net still likely have bigger impacts on long-term economic growth, as demonstrated by the South’s experience with the effects of economic globalization.

Taxes pay for critical public services in areas such as infrastructure, education and health care. An ideological or political devotion to reducing taxes blinds lawmakers to their harmful effects. Lower education funding, for example, forces schools to make hard choices about how to use what few resources they have; in some instances, schools have reduced the school week to four days in order to cut costs. Elsewhere, state agencies have struggled to maintain roads in the face of dwindling funds. States that have experimented with work requirements for Medicaid have seen thousands lose coverage, largely due to bureaucratic red tape and various barriers to employment, including disability, unstable working hours and substance abuse issues.

There is value in governments making smart investments to improve their citizens’ quality of life. Certainly, low taxes are one way the General Assembly can improve Georgians’ standard of living. But tax cuts are one tool among many, and it isn’t wise to forego funding for essential public services to finance a tax cut that provides only a modest benefit to most Georgians. It is especially harmful to cut taxes only on the top income brackets, widening the gap between the wealthiest and poorest in the state and doing little to assist the Georgians who need help the most. Ultimately, our state’s lawmakers must wake up to the reality of Georgia’s budgetary situation and make better choices about how to collect and spend tax revenues.

The Clarke County Board of Education discussed Demond Means' departure from the school district but did not provide any public insight into negotiations for terminating Means' contract.

On Jan. 8, Stovall spoke on a panel of former inmates, as the panelists discussed their experiences inside and outside of prison as black men.

Gov. Brian Kemp has until Jan. 21 to give written support for refugee resettlement in Georgia. Not doing so would be a moral stain on Georgia politics and damage the Georgia economy.

The Athens-Clarke County Mayor and Commission approved another agreement with the Athens Housing Authority in the renovation plans of Bethel Midtown Village and sent an e-scooter plan to the Athens in Motion Commission on Jan. 7.