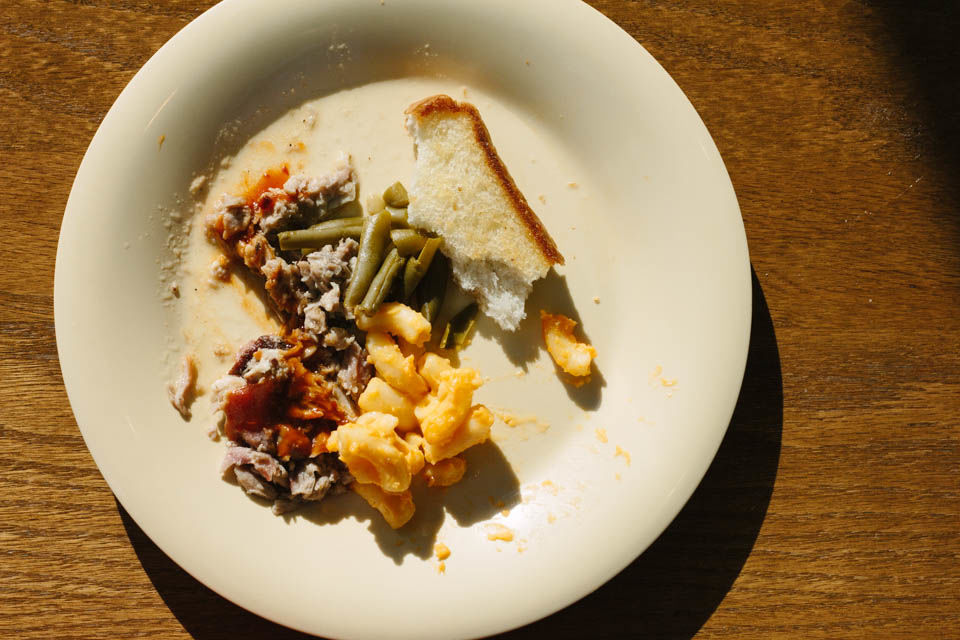 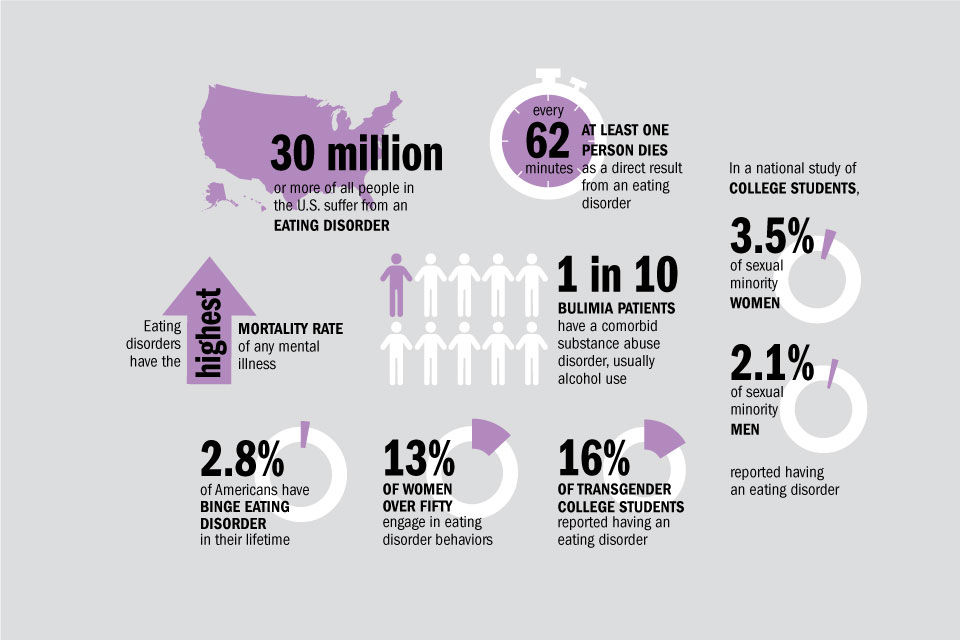 The Red & Black publishes opinions from a number of contributors and staff columnists. Their opinions do not reflect the opinions of the editorial staff. The editorial staff is in no way involved with the opinion pieces published with the exception of editorials. Editorials are written by the editorial board consisting of the opinion editor, managing editor and editor-in-chief. Editorials are clearly marked EDITORIAL at the beginning. This article is from opinion editor Mariah Manoylov, a senior Ecology and English double major.

While eating disorders are the deadliest mental illness, they also seem to be the most encouraged in media. Young people feel pressure to resemble the slim models of Instagram or television. Combined with the self-directed eating schedules and the general lack of supervision college affords, many college students silently suffer from eating disorders. To prevent further victims of nutritional self-harm, students must understand the prevalence of eating disorders on campus and seek help when necessary.

The individual’s age or sex does not matter as much as the internalization of unattainable body images. According to the National Eating Disorder Association, eating disorders involve deep dissatisfaction with one’s body image, no matter what weight that person maybe. To control weight, individuals may excessively restrict nutritional intake, indicative of anorexia nervosa, or ingest high amounts of food only to purge it through bulimic behaviors.

While these two eating disorders are well-known, the methods in which victims implement them hide behind everyday practices. As such, anyone can have a discrete eating disorder on campus. It is difficult to discern the harmfulness of why someone isn’t hungry, runs frequently or uses the bathroom after every meal. But respectfully investigating someone’s unhealthy habits can save lives.

Even for those who have healthy eating habits, identifying these traits in peers can prevent further self-induced harm to young bodies and remove the stigma around discussing eating disorders on campus.

A college student’s brain is tasked with managing a packed schedule. From classes to homewor…

OPINION: Care about body positivity for all shapes, sizes, races and genders

The body positivity movement is essential for women, but it is important to extend the movement to other people who face discrimination because of their bodies: specifically, LGBT+ individuals, disabled people, men and all people of color.

OPINION: Before you eat, check the clock

Despite understanding that what we eat is important for maintaining a healthy body, not many of us are aware that when we eat can also affect other ares of our life.

OPINION: If needed, use the mental health resources available on campus

Oct. 7-13 is Mental Health Awareness Week. If you or someone you know is struggling with a mental illness, use the numerous resources available on campus to get help.

OPINION: Massages aren't a luxury, they're vital to personal care

Don't think massages are just for the rich. Massages can be done for a variety of prices and be crucial for maintaining proper mental and emotional health.

OPINION: Skinny-shaming is still a form of body-shaming

While media is starting to include people of all sizes, the trend for "fat acceptance" had lead to people bashing those who are skinny. Skinny-shaming is still a form of body-shaming, even though being fit is considered beautiful.

Fat-shaming is more than body-shaming; it has the means to become institutionalized discrimination.