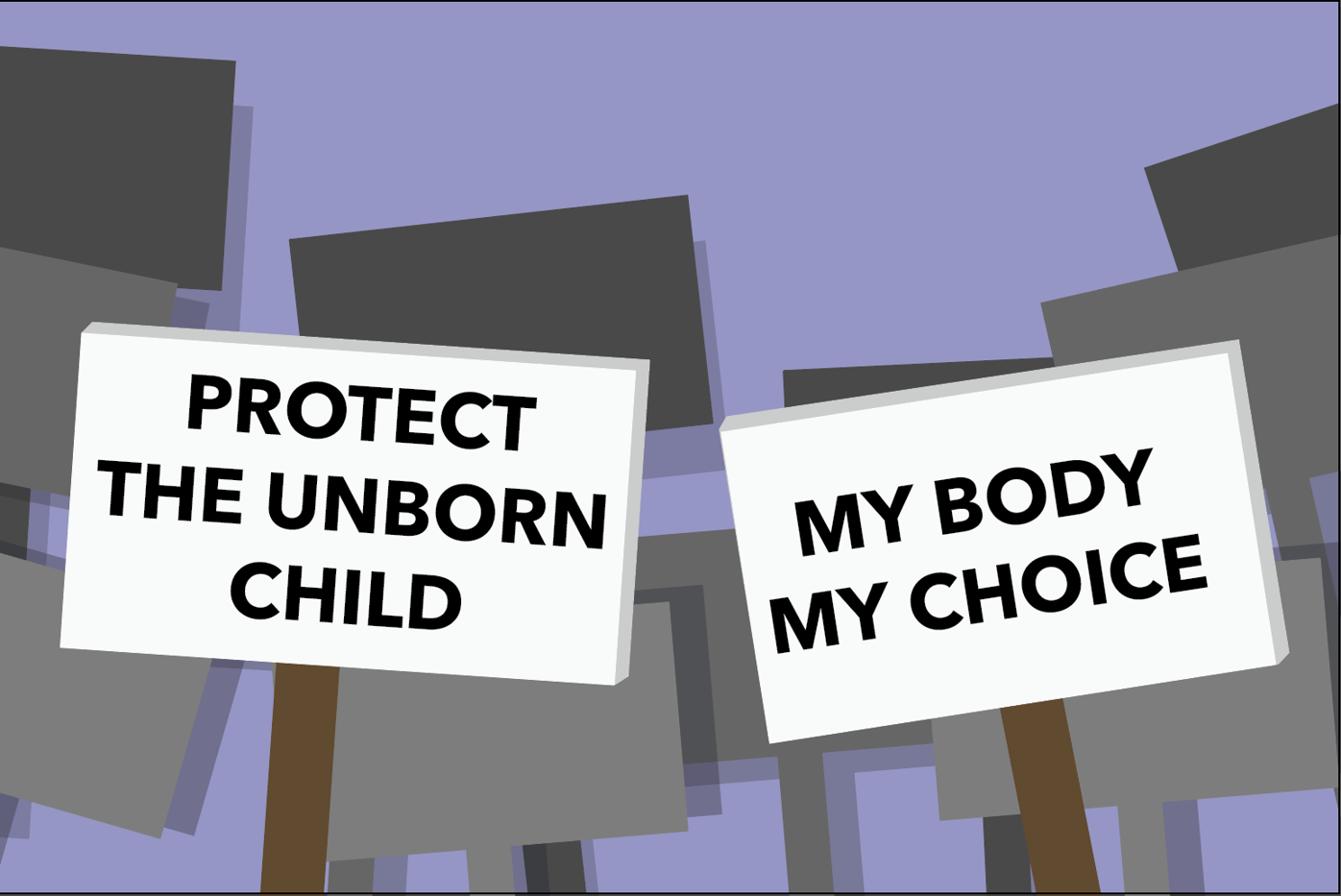 Republican state senators in Georgia have signalled support of writing a bill similar to Texas' new ban on abortion after six weeks of pregnancy. UGA students weigh in. 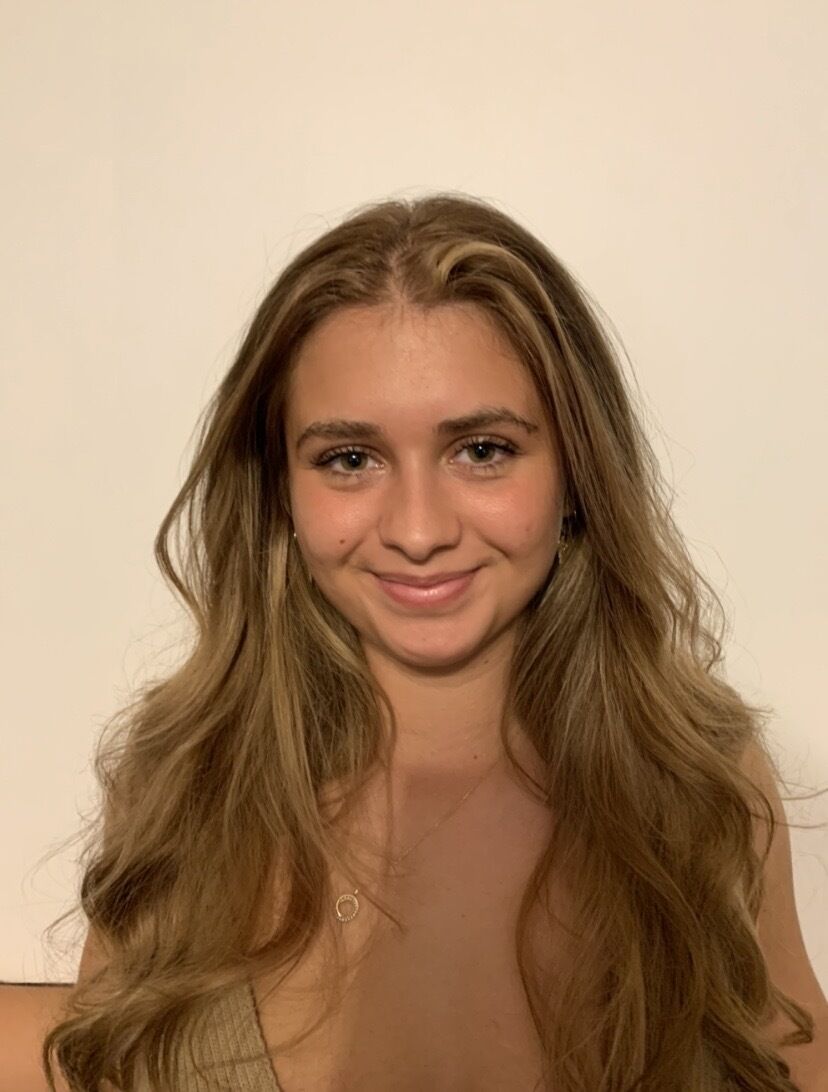 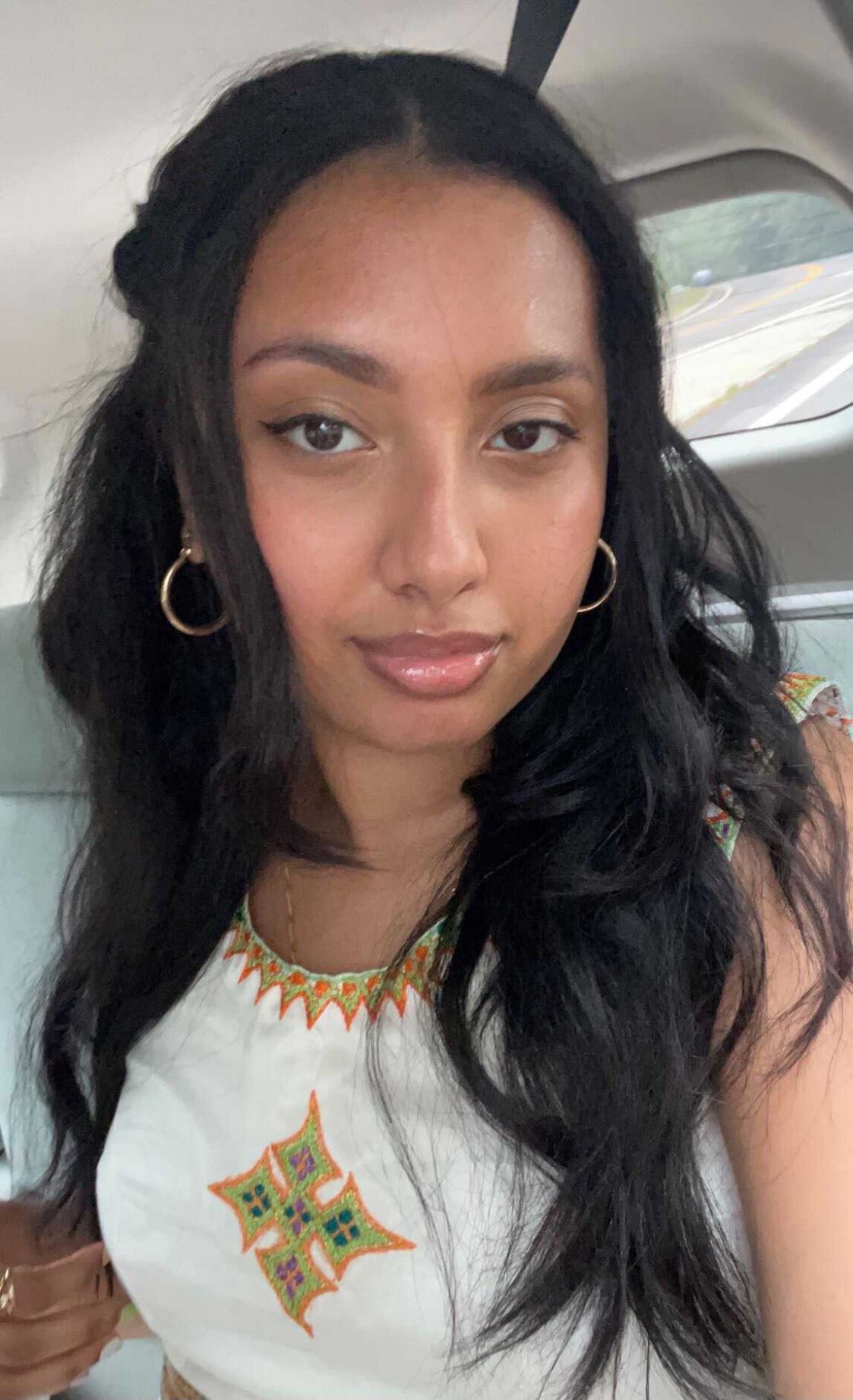 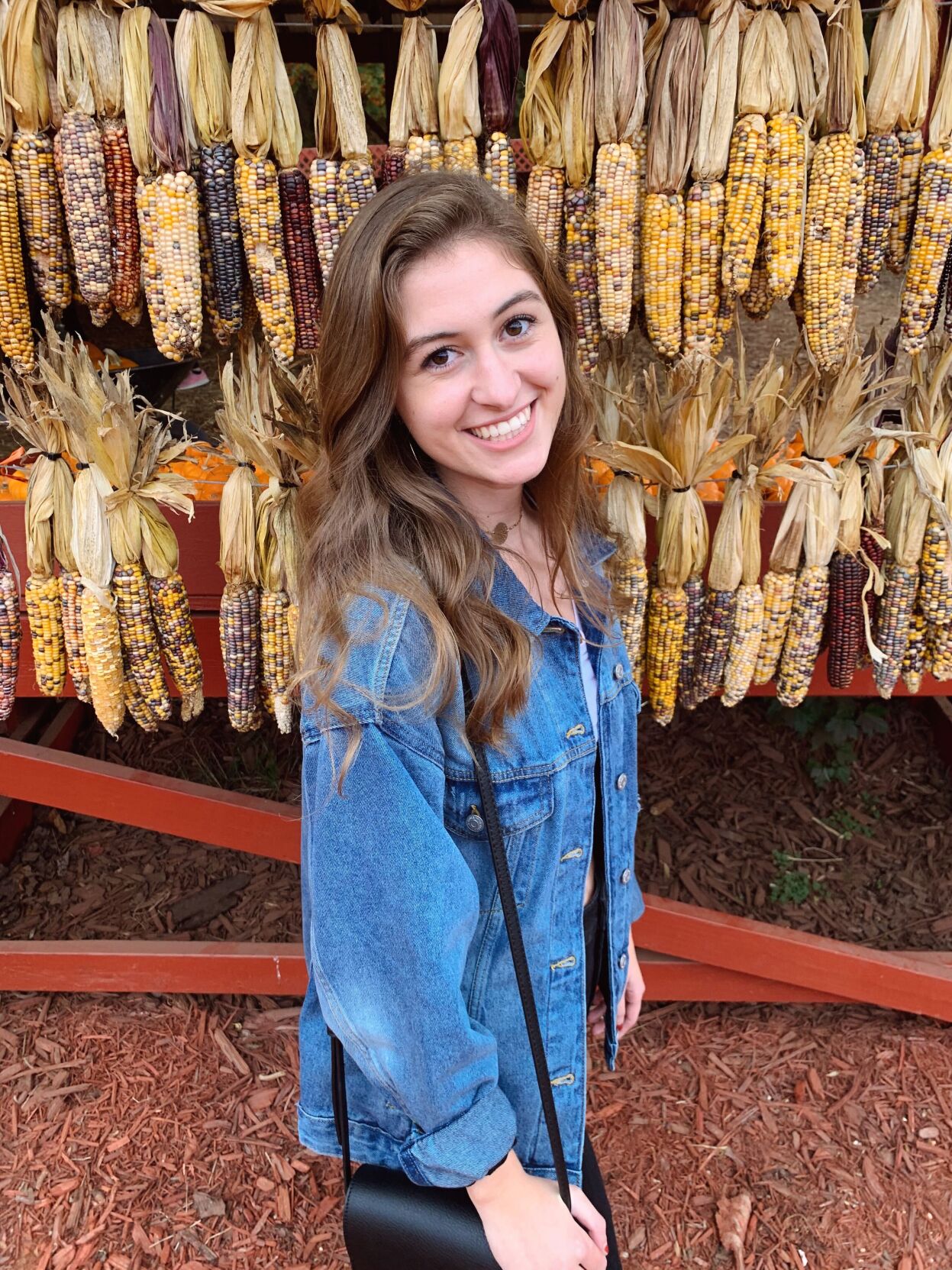 The Red & Black publishes opinions from a number of contributors and staff columnists. Their opinions do not reflect the opinions of the editorial staff. The editorial staff is in no way involved with the opinion pieces published with the exception of editorials. Editorials are written by the editorial board consisting of the opinion editor, managing editor and editor-in-chief. Editorials are clearly marked EDITORIAL at the beginning. This article was compiled by contributor Dani McAlister, a fourth year sociology major.

On Sept. 1, Texas passed a law banning any abortion after six weeks of pregnancy. Georgia, among other states, has the potential to introduce similar legislation in their next session.

Students at the University of Georgia were asked their thoughts on the Texas law, as well as how they would feel if similar legislation passed in Georgia.

“I would say that abortion is a human right, so I’d say that, limiting the options of someone to get an abortion is violation of that human right. I’d say that the abortion law — taking into consideration the fact that it includes rape and incest cases — it’s definitely unjust and I wouldn’t want it to be enacted here in Georgia.”

“I know people that have had them and I’m sure that everybody knows somebody that they don’t know has had one. And so I’d say that people need to take that into consideration. I just think it’s a basic human right that people need to have, and to take it away is a bad thing.”

“I just think that it’s going backwards as society to have it where a man can have less of a punishment for raping a woman or putting a woman in physcial harm, than a woman can for having an abortion,” said Freeman. According to the New York Times, the new law “makes no exceptions for pregnancies resulting from incest or rape.”

“You also have to take into consideration if a woman does get pregnant by means that are not of her choosing,” Freeman added. “The fact that she would be forced to carry that out is unfair. Obviously, I don’t think it should be a means of birth control or a backup plan, but I think for women that really need it, it should be a viable option.”

“It would scare me, honestly, just because, God forbid, something did happen to me or a friend of mine, to know that we didn’t have the option, or to have to even concern ourselves with getting punished for something that’s already kinda scary at this age. I think it just adds unnecessary stress to a woman, to a girl, in an already potentially stressful situation. So it would stress me out. It would scare me for sure.”

“I'm not super familiar with the law. I haven’t read up on it a lot, but I would say that it’s up to the person, for what they want to be done. I would have to read up on it more, honestly, because I don’t want to make the decision and not be educated on it.” Citing his religion and values, Glass said, “I understand there are circumstances where the baby has to be aborted, like rape or if the baby’s not going to be viable, but I think in most cases, the baby should have a chance to live.”

“I would be really scared, honestly, especially because it’s even worse for underrepresented communities. If you’re rich, if you have money, you could go out of state, you can go somewhere else. You can go pay off doctors or whatever to get your abortion, but for the people who don’t have that, it’s not going to stop abortion … If you really cared about people’s lives, then there’s bigger issues that need to be solved than that.”

“I think it is in violation of Roe v. Wade and I think that no government should have any say in what you do with your body. And I think it’s a violation of women’s rights because there’s nothing like that that’s equivalent to men.”

“It would make me really mad [if it were enacted in Georgia]. I mean, personally I’m actually pro-life for myself. I would never personally get an abortion, but the fact that someone else believes that they have the right to tell another woman that she can’t is ridiculous.”

Students at the University of Georgia shared their thoughts on the conflicting recommendations between the CDC and the USG.

Instead of granting women power over their bodies and health, the government is oppressing women who need access to safe abortions.

Afghanistan, a country marred by political and religious factionalism, has emerged as one of the largest modern hubs of gender and social injustice.