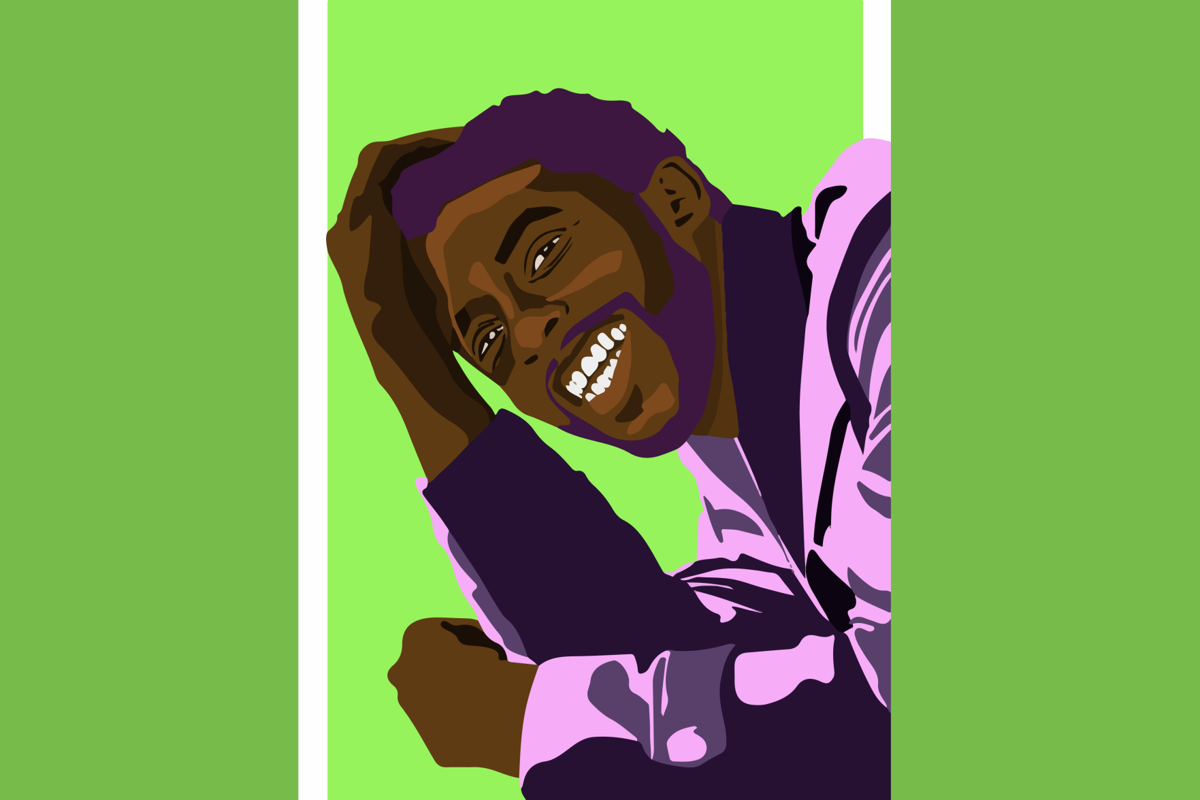 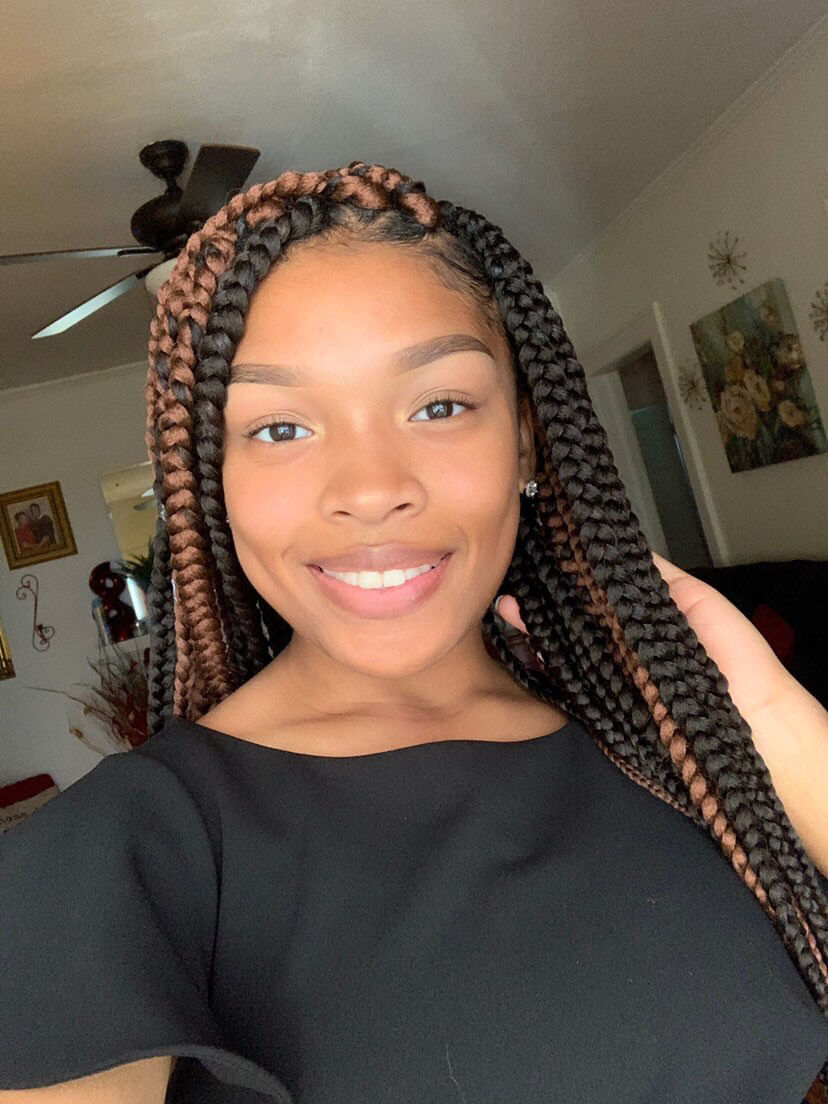 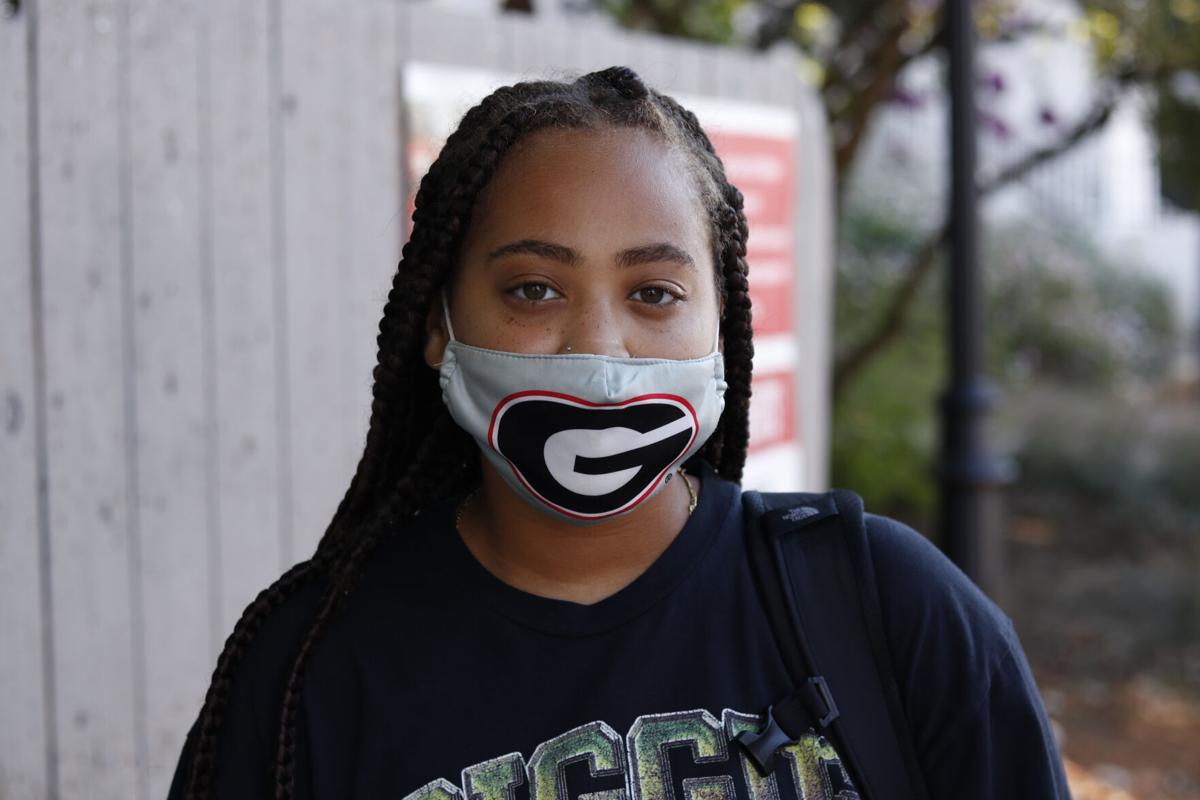 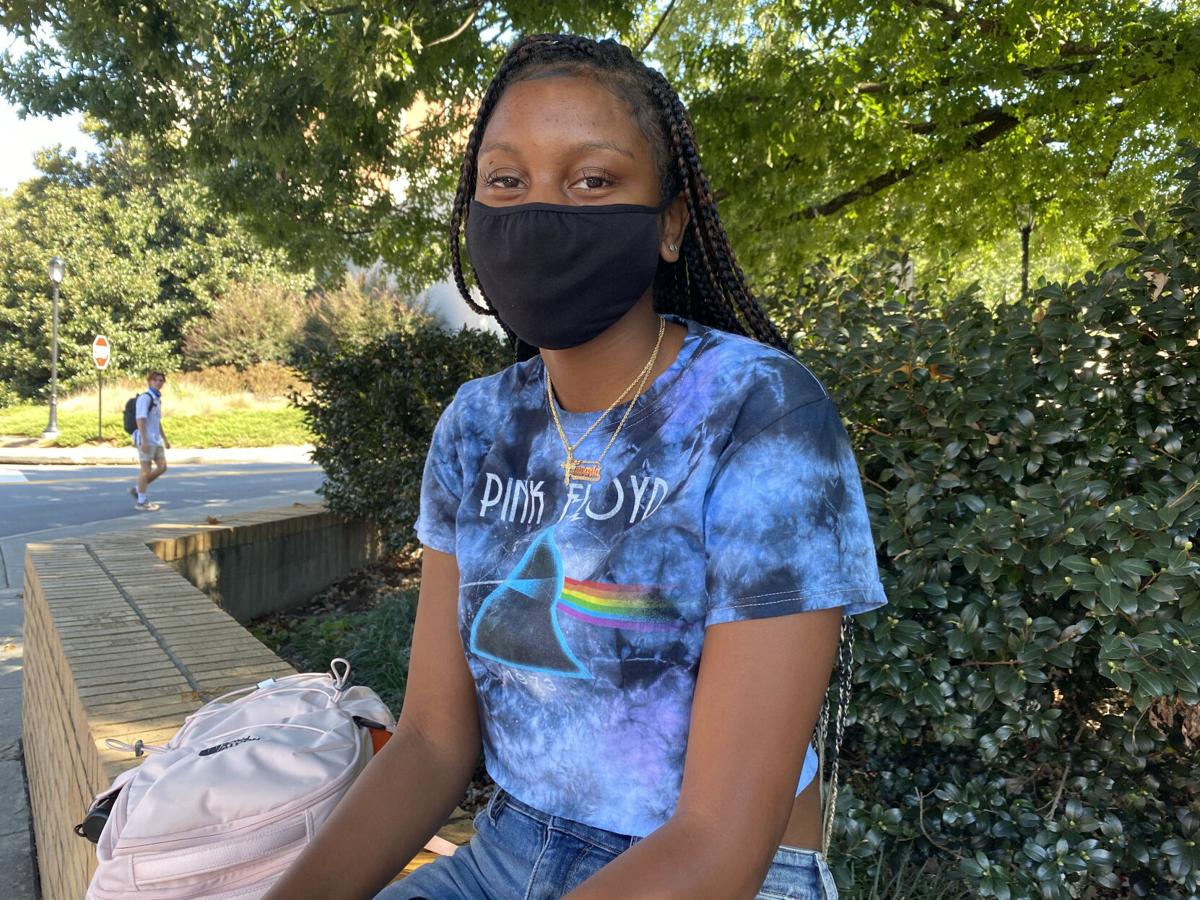 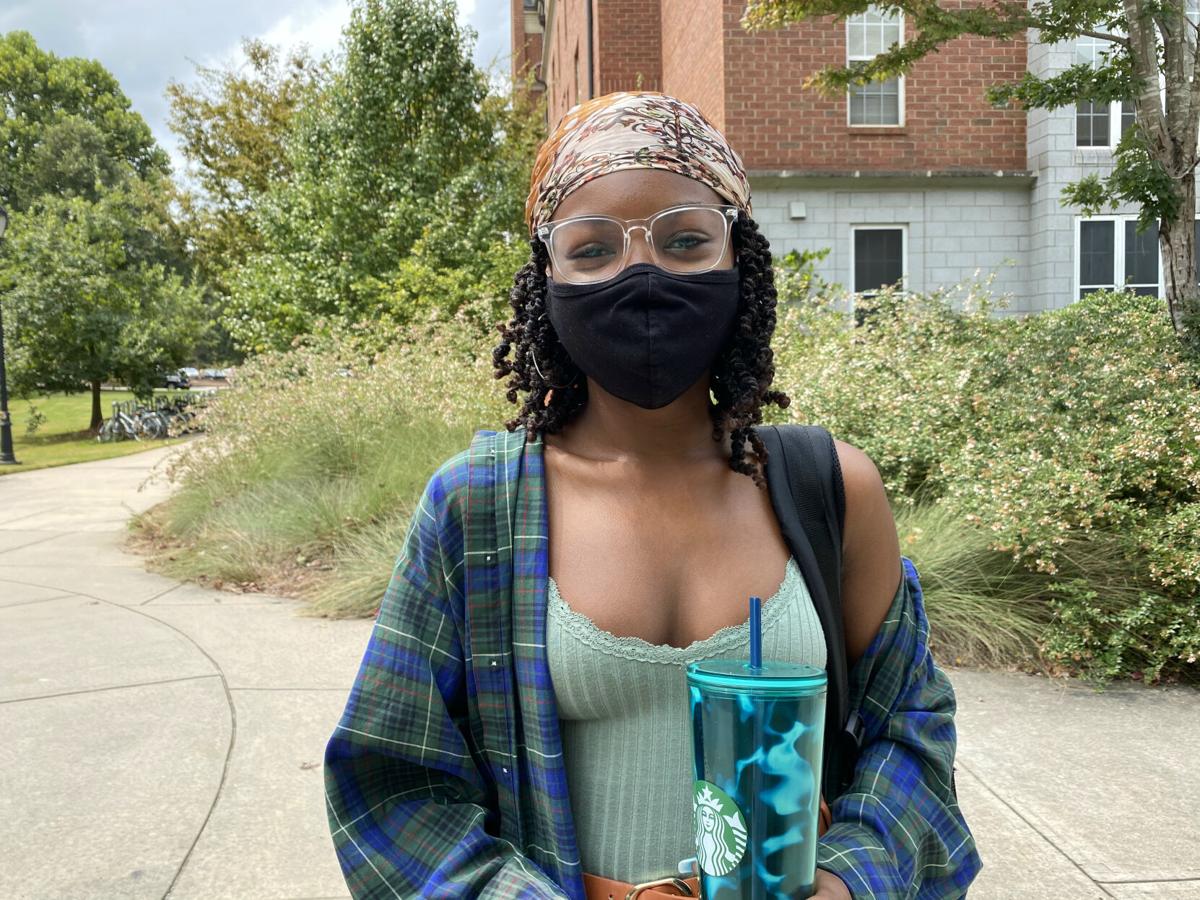 In a year already marked by grief, the death of actor Chadwick Boseman came as a shock to many. Boseman was well known for his roles as the Marvel superhero Black Panther, as well as Black American icons Jackie Robinson and James Brown. Boseman died of colon cancer at the age of 43.

The Red & Black spoke to students in the Black community about the emotional impact of Chadwick Boseman’s death and the legacy of the character T’Challa, the Black Panther.

“Black Panther was like a cultural awakening. It was refreshing to see such a role played by Chadwick as he grew to be such an inspiration to many young Black children. When the news about his death surfaced I was shocked. It was like the moment I found out Kobe had died. Even though we don't know these people personally, in the Black community they feel like leaders. These celebrities are people we look up to, take inspiration from and sometimes who we grow up idolizing. When they die it's like part of the culture dies.”

“Black Panther and Chadwick Boseman are huge names in the Black household, so for me and my parents it was just shocking, no one was expecting it and it just spoke to the time period that we’re in today, it felt like more than just an actor's death.”

“I went and searched his name and I saw that all the news and all the tweets were saying he’s dead. I didn’t expect that. I wasn't really someone that was into the comics but I thought it was great because he was a Black main lead and I think that he did a great job in the movie.”

“I was just shocked, I couldn't believe it because nobody even knew that he had cancer, everyone thought he was fine so it just seemed like it happened out of thin air. I just wish that people could see him outside of Black Panther and congratulate him on his other roles.”

'Black Panther': Not the first black superhero, but the right one

The Marvel Cinematic Universe is turning 10-years-old this year. We've come a long way since…

Hollywood is ready for greater diversity on the silver screen. Are audiences?