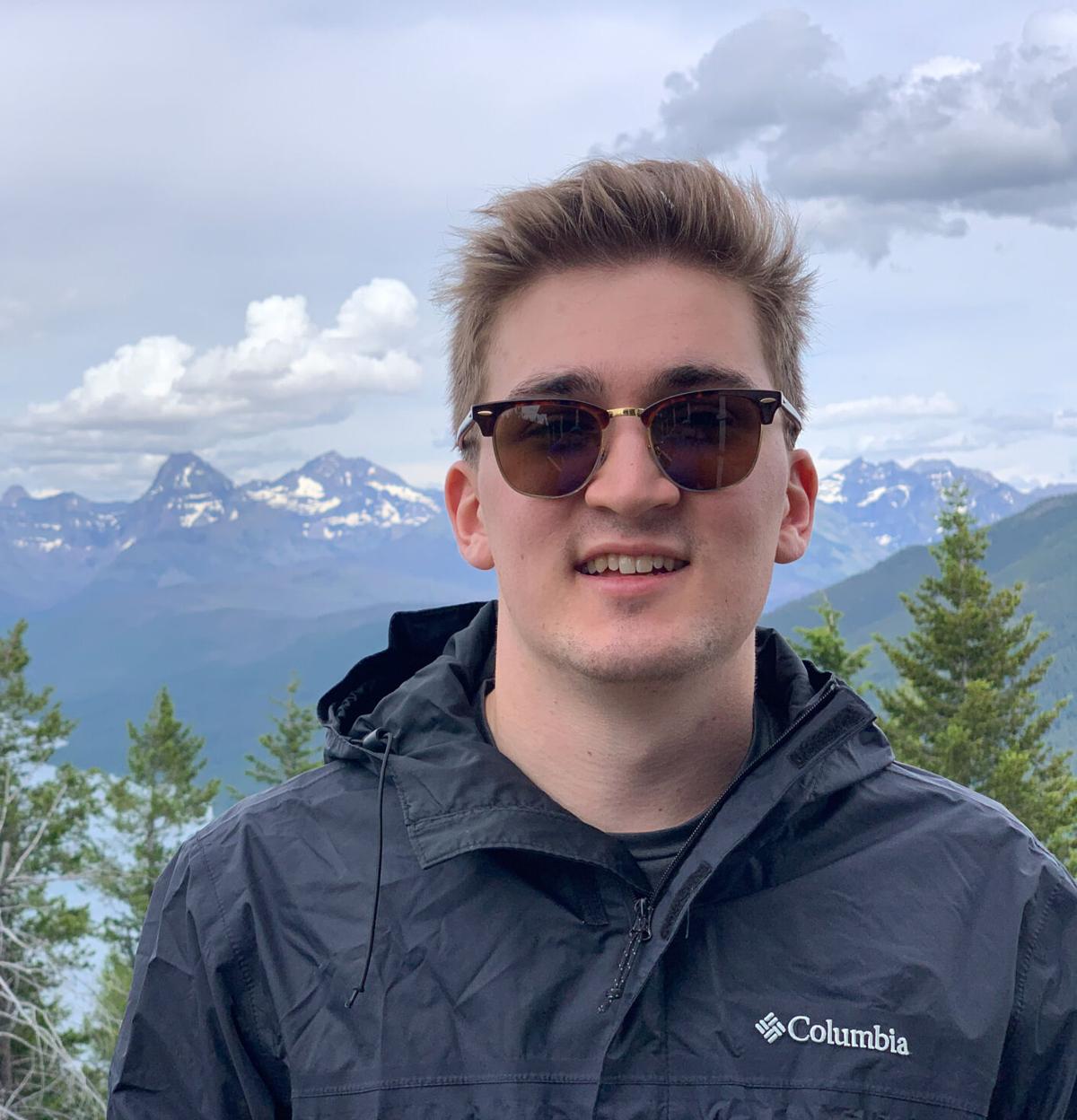 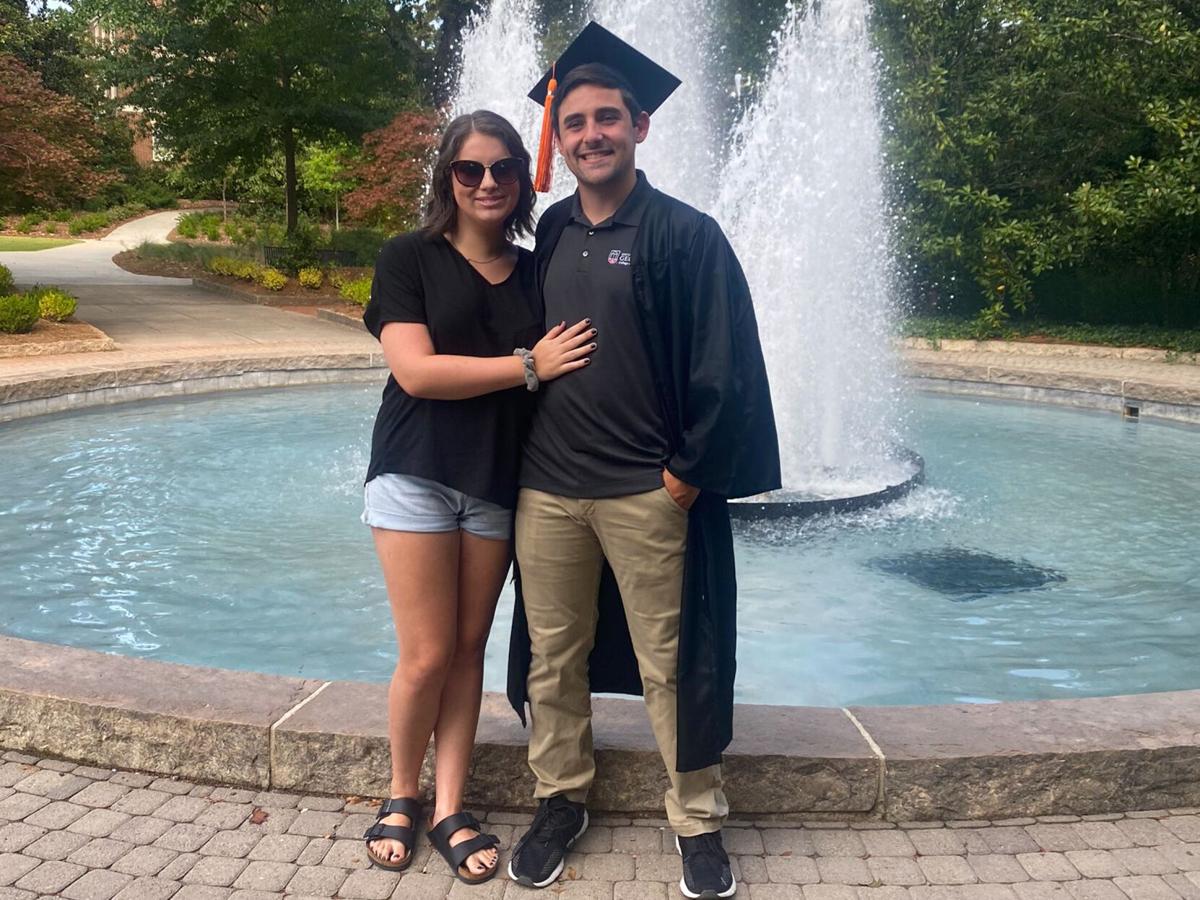 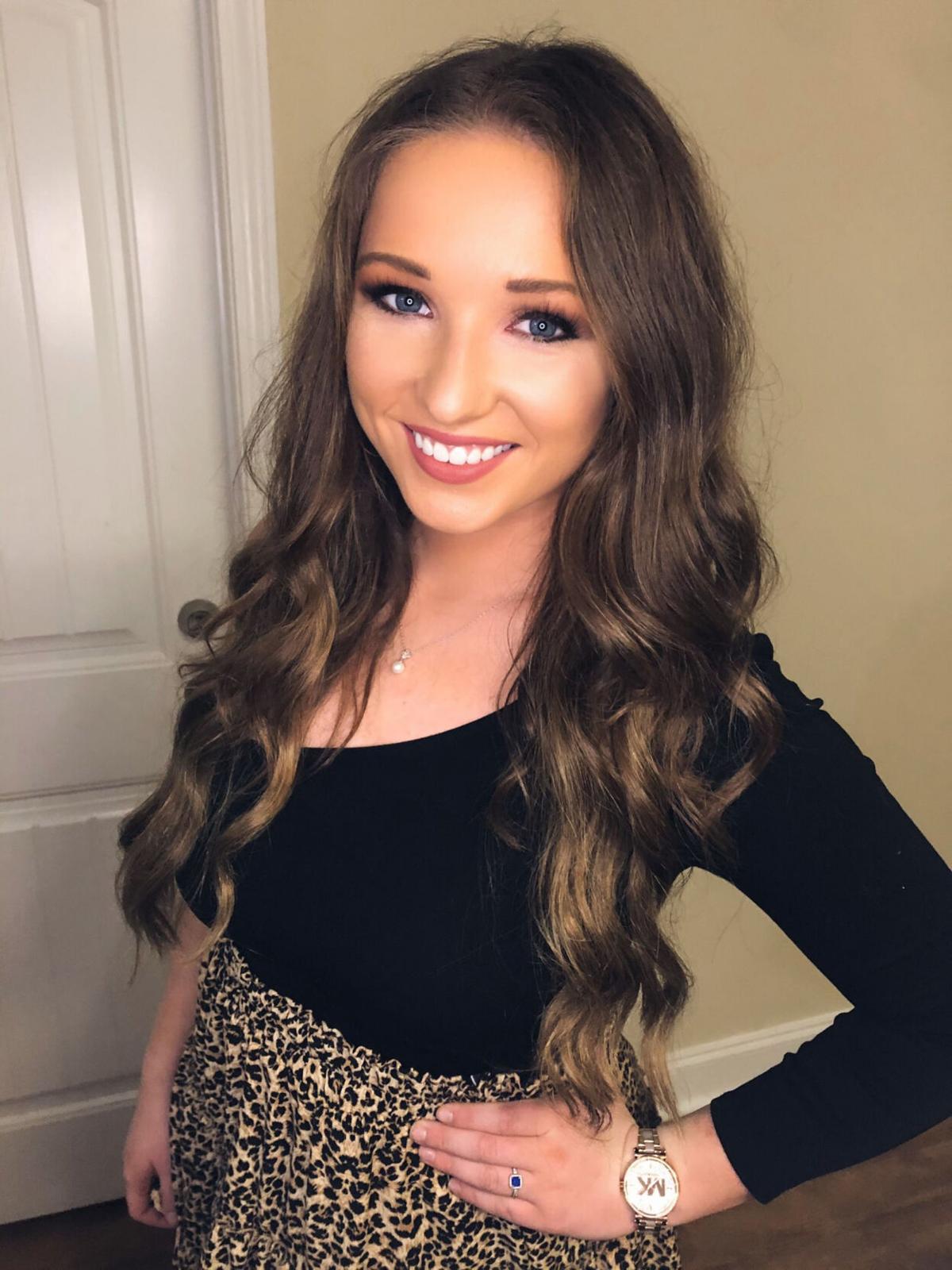 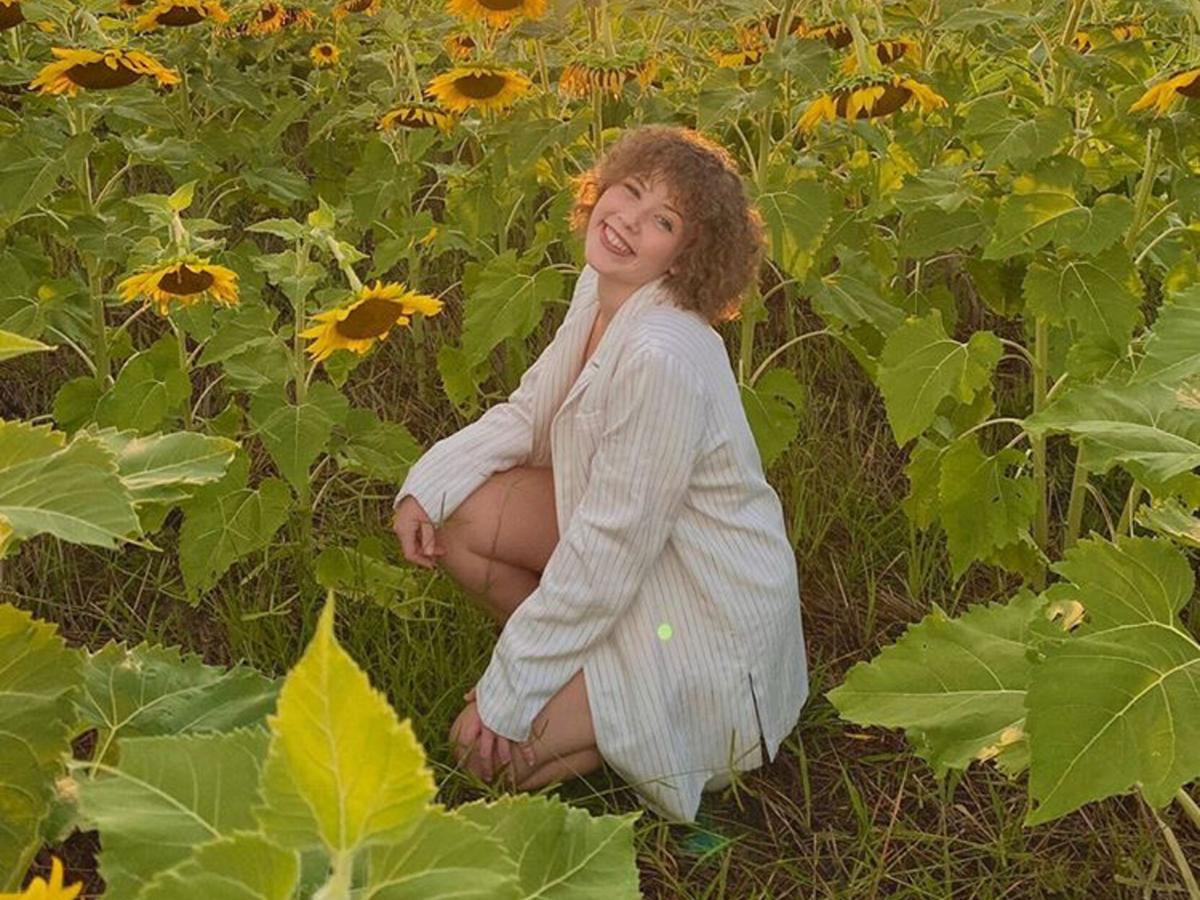 President Trump set the fate of the popular app TikTok by deciding it would be banned in the United States unless it was sold within 45 days by their Chinese-owned parent companies.

The Red & Black asked students at the University of Georgia how they felt about the president's impending ban.

“I don't think banning TikTok is a good idea in the long term. Software has and will continue to be developed overseas by nations that the U.S. may or may not be allies with, including China, and this situation will inevitably happen again as the world becomes more connected. While this is one of the first times that a foreign social media platform has truly gotten big in the U.S., they should be kept to similar standards as the U.S. based ones which generally need to be held to higher data governance and privacy standards.”

“I think Trump is trying to ban it based on numerous things. He is saying his reasoning is because of data mining, but I also think it's because of how vocal young adults and teens are on the app about their disapproval of Trump. I don’t think he should be allowed to ban things like apps. We have freedoms for a reason.”

“I believe Trump could be working on more productive things than the ban on TikTok, but I think he may have a valid point. TikTok is not a U.S. app and in the terms and conditions of the app you allow the owner of the app access to certain information on your phone. I don’t think it's Trump being prejudiced in this case, but more so for the safety of Americans.”

Haley Roberson is a freshman dance and journalism major

“TikTok is one of the fastest growing apps amongst teenagers and young adults; it's where many of them gather their information and form their opinions. I believe Trump witnessed the true power this app held and the upcoming generation encompassed. I believe Trump's true reason for banning the app lies within his uncertainty about the upcoming election. The focus of the president shouldn't lie in campaigning, controlling, and keeping his power; the focus should lie in the future of the country and the people, not himself.”

A look back on the popular trends throughout summer 2020

While a typical summer for University of Georgia students usually includes internships, stud…

Meet the UGA students making a name for themselves on TikTok

UGA students have shown off the campus with short videos to capture its essence and put the university on the TikTok map.

Just a few short weeks after returning to her hometown of Southlake, Texas for quarantine, U…

OPINION: Gen Z is what it means to be American

Generation Z is often disrespected, misrepresented and misunderstood by older generations across the country — yet they are growing into their own as the generation that truly embodies the American ideals of freedom and equality.

It's not fair or logical to say President Trump may ban TikTok because he wants to rig the election or suppress young people. According to a peer reviewed research study, there are more conservatives posting political content than liberals. Here is a link to that study: https://arxiv.org/pdf/2004.05478.pdf