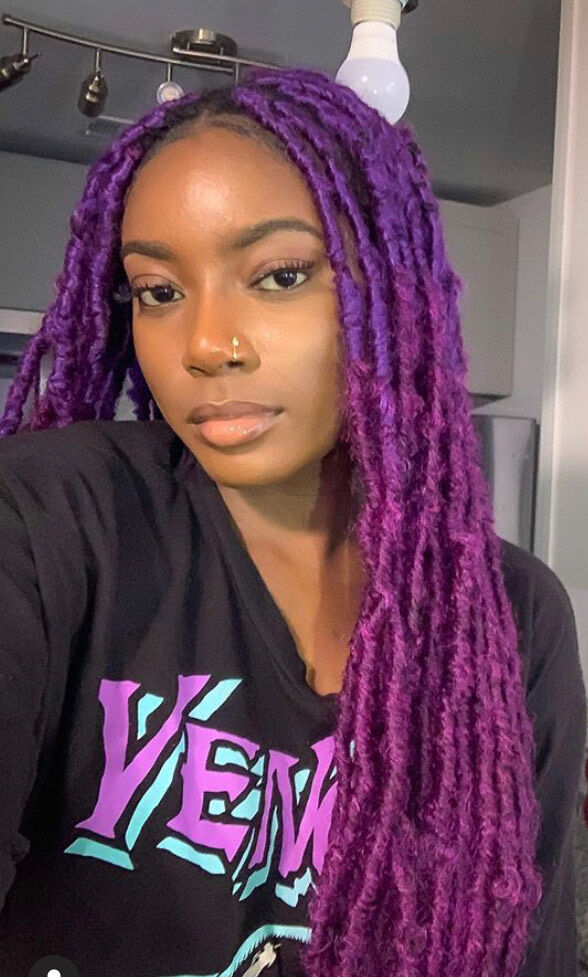 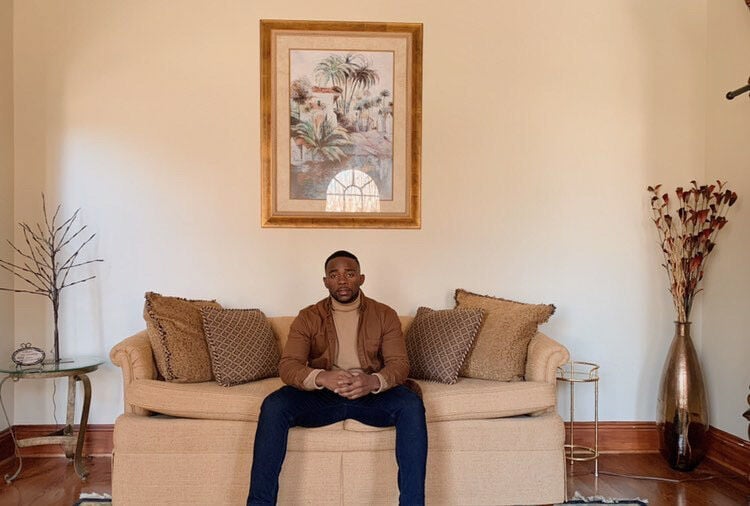 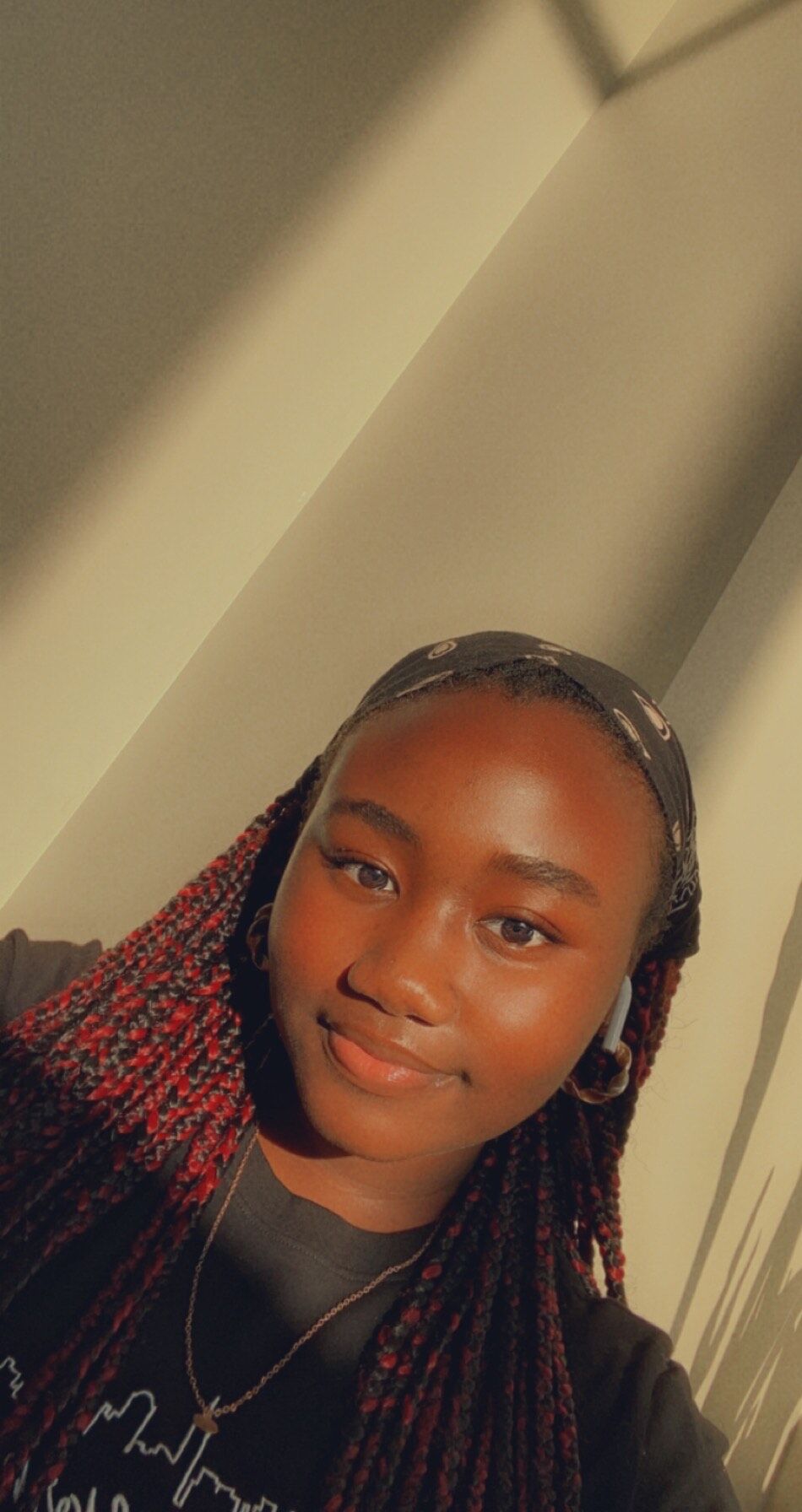 For weeks Nigerians have been protesting SARS, the Special Anti-Robbery Squad, a corrupt police unit in Nigeria with an extensive history of violence and lawlessness dating back to its founding in 1984.

The Red and Black spoke to members of the Nigerian community for their opinion on the demonstrations and the overall state of their country.

Tomisin Akala is a 2019 UGA alumna

“Initially I saw [it] on Instagram, then I saw on Twitter. I started trying to spread awareness and see what was going on because I kept seeing '#EndSARS,' and I didn’t understand what it was at first. I’ve heard that there are many deaths. I feel like they are fabricating the many deaths that have actually occurred, and the age range of the people that are getting hurt."

“It was mostly people of our generation who are mostly speaking up about it. I was kind of shocked that I heard more from the youth and through social media and not on news coverage or from older people. My family and a lot of my friends' parents would not truly let [the youth] protest in fear of them going out. We are all young so they understand our fight and everything, but they don't want us to get too close and end up getting hurt. But at the same time, if you sit down and do nothing will there be any change? No.”

“In Nigeria, public officials aren’t taken care of, so they delegate that abuse to the citizens. That comes at the expense of their safety, lives and general wellbeing. It's simply just a matter of corruption that's scaled down to the enforcement level and is taken out upon the citizens."

“At the end of the day in Nigeria, they’re telling you they can kill you and nothing will happen, and in America they do it and nothing usually happens. I wouldn't say they’re exactly the same because I don't think the police in the United States have the same motives or reasons for what they do, but I think when it comes down to it, a central theme between both of them is just an abuse of power. Police are here to protect us. SARS, the police in Nigeria, are there to protect our citizens as well. In America [the police] fear the citizens, and I think they take the fear out on innocent people, and in Nigeria they just simply need more resources. It's a corrupt environment. That's it, simple and short.”

“My parents have told me about what's going on from what they are seeing on TV. Most of what I hear is from social media... people say sign petitions and everything, but I really don't know what [the petitions] actually do, because if the government is corrupt and they are the ones who are controlling how everything works, we are fighting against the government. They try to make a change, but it's not doing that much because they’re the same people."

“I was watching the news the other day, and what this man had said was that West Africa or Africa in general isn't really a priority, and so I feel like people view Africa as a place that needs saving. Honestly, I would say sometimes it does, especially from the corrupt government, but I would say people are only really interested in Africa when there’s something that can be saved rather than the actual issues going on there. People don't really care enough about Africa to really cover it in the news.”

“We choose our own government. It's just a matter of we have to elect good officials and we have to be able to uphold it. It's our duty as citizens. If your officials are not doing the right thing, if they're not working for your benefit, we have to take the power into our own hands and fight against them, take people out of office if they’re not doing their jobs. It feels like the whole system is corrupt so it's just really hard."

University of Georgia President Jere Morehead announced via an ArchNews email on Oct. 27 two dates for a dialogue on race within the university community.

GUEST COLUMN: UGA students are protesting for a better America

Vocal opponents of the ongoing movement for equality and racial justice must understand why change comes in the form of protest, and why the activism of younger generations will continue to turn the tide.

Police brutality in Nigeria has escalated to unjust levels of murder and corruption through the creation of a police unit known as SARS. As more innocent youths are killed, members of the UGA community demand change.