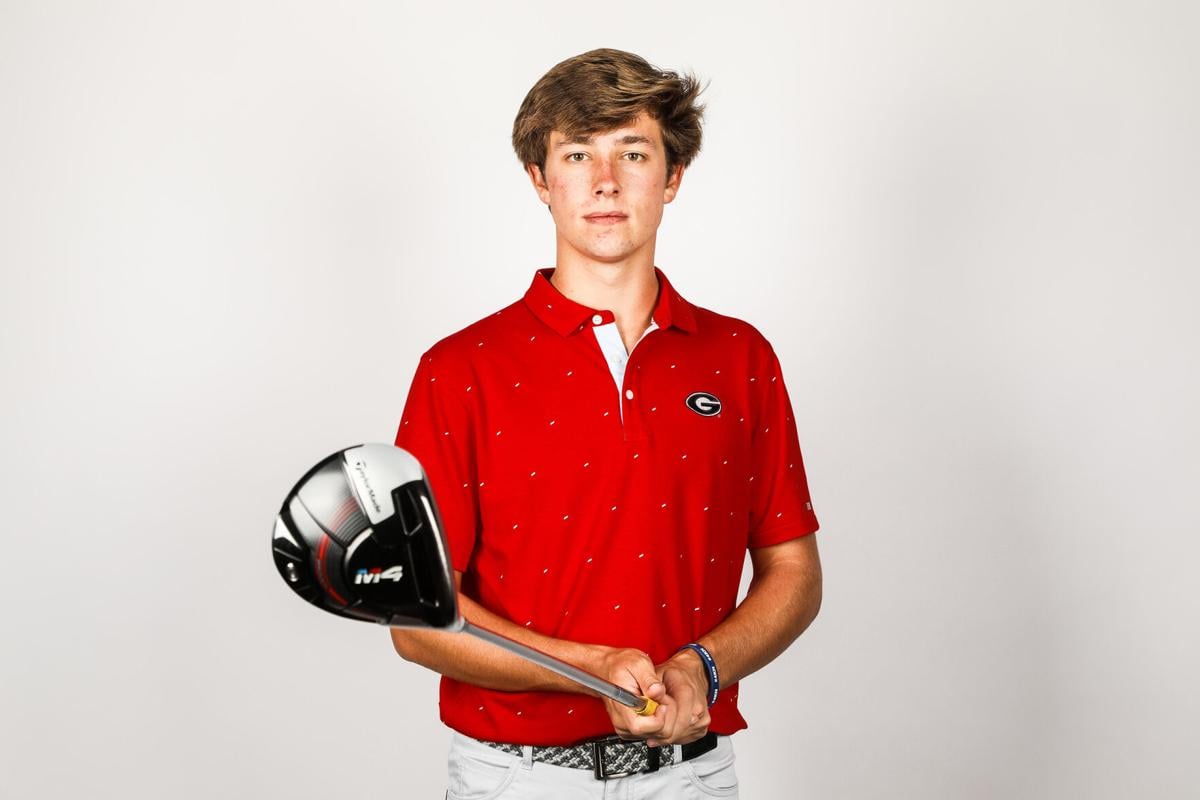 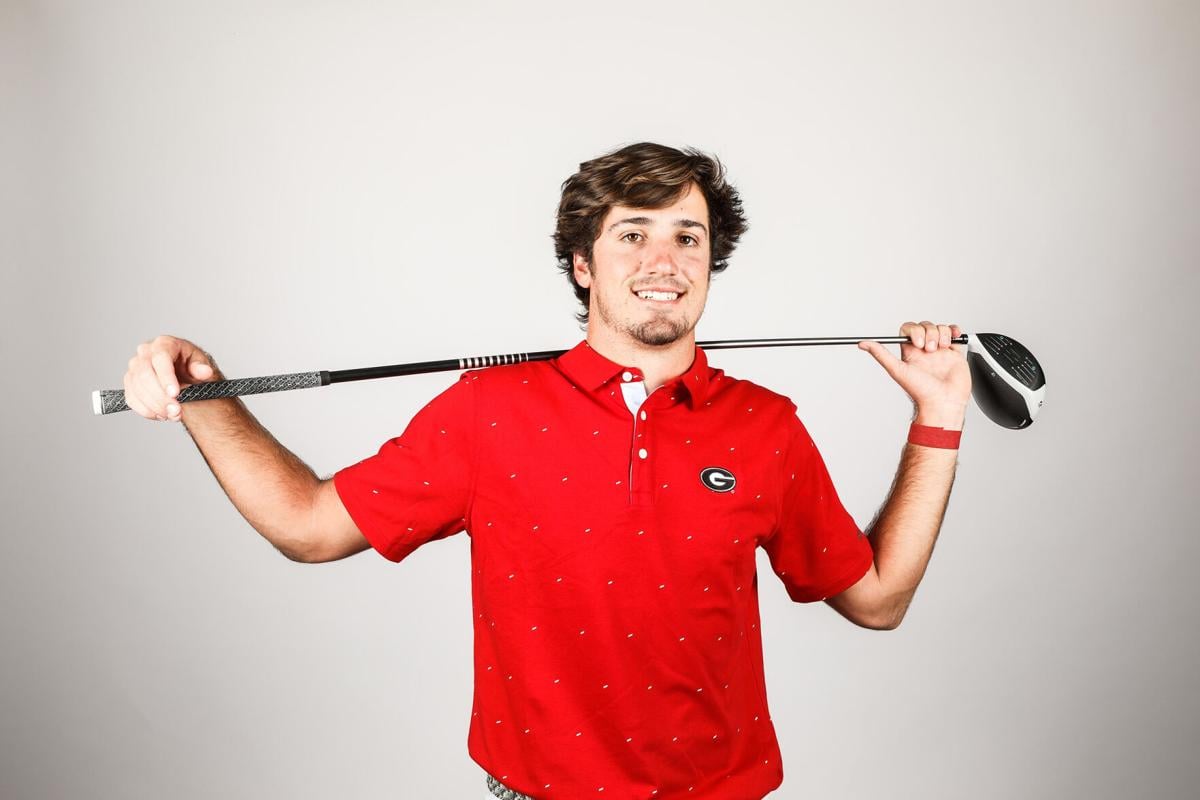 Several new faces have appeared on Georgia’s men’s golf team, even with most of the spring portion of the season still up in the air due to the COVID-19 pandemic. The Bulldogs are only bound to three all-SEC tournaments this fall.

The volatility of the season has not turned away Parker Rostowsky, JT Herman and Eli Scott. Rostowsky and Herman are true freshmen, but Scott is a junior transfer from the College of Coastal Georgia, where he was an NAIA first-team All-American.

Scott was the only one of the three who competed in the Blessings Collegiate Invitational. He finished tied for 62nd at 17-over-par 233. But head coach Chris Haack is confident Scott will find his momentum this season.

“He already knew a lot of guys [before the season],” Haack said. “He instantly earned the respect of the other guys.”

Scott said he was always prepared to come play for Georgia but was still surprised by the transition process.

“I had known before COVID[-19] hit that I was going to come here. I was going to use Coastal Georgia as a stepping stone,” Scott said. “Everyone’s been so helpful here … the transition has been easier than I thought it’d be.”

Rostowsky and Herman share Scott’s enthusiasm for being in a new program, and the two freshmen have even higher expectations for what they, and the team, can achieve.

“We really want that SEC championship this year,” Rostowsky said. “I really just want to help the team as much as I can.”

Even though the two freshmen are similarly optimistic, they come from relatively different backgrounds.

Rostowsky did not play golf in the fall throughout his high school career and instead opted to play kicker on the football team. He said that he prefers golf because he is able to see directly how much his training pays off.

“The competition here makes me play better, and year-round golf will be a lot different,” Rostowsky said. “When you play [well], it’s all the hard work you put in. You’re getting the benefits of your practicing.”

Herman played high school golf in Hilton Head, South Carolina, and the change in course structure and competitiveness has forced him to adjust.

“There's a lot more hills up here. In Hilton Head, there are no hills,” Herman said. “I definitely have to adjust. Down there you expect to be the best guy, but up here, I don’t even know where I am compared to these guys.”

Because of new safety protocols, all three said they have missed out on some bonding opportunities, but they still find time to make the necessary connections with each other.

“We still can eat dinner together. And we play a lot of games in practice, but of course we wish we could do more,” Herman said.

The three-day tournament began Monday and finished Wednesday, with the women’s team finishing fifth overall and the men finishing 11th.

After a long offseason and a quiet summer, the men’s golf team is back and reunited for the fall 2020 season. While golf is an individual sport by nature, the Bulldogs expressed the importance of team camaraderie.

The Georgia men’s golf team jumped Texas A&M in the final day of the Vanderbilt Legends Collegiate tournament to finish second among all 14 SEC teams.

The Vanderbilt Legends Invitational was a huge step forward for the Bulldogs, who finished 29-over-par as a team in the Blessings Collegiate Invitational to begin the fall season.

Monday begins the final fall tournament for three three fifth-year golfers who took the NCAA up on its eligibility extension offered in the wake of COVID-19 cancellations on March 30,