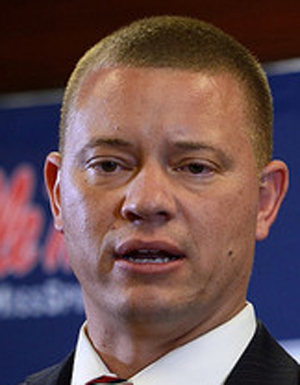 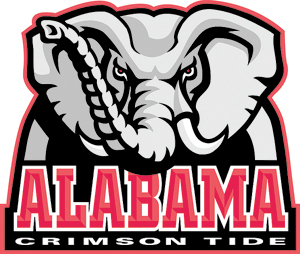 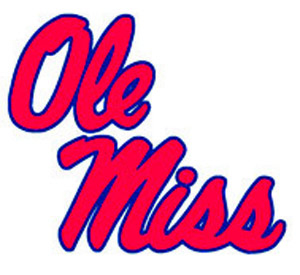 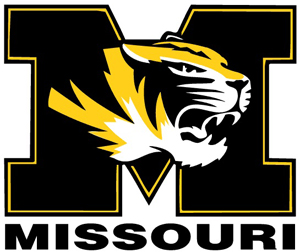 HOOVER, Ala. – Adrian Wiggins was dismissed as head coach of the Ole Miss women's basketball team this week for "impermissible recruiting contacts and academic misconduct," according to the NCAA.

Assistant Brett Frank replaces Wiggins on an interim basis until the end of the season.

"It saddens us that Adrian is no longer with us as a result of the events that occurred," Franks said. "He and I have spent the last 10 years together and I consider him my close friend. I know how much he loves these players and I know he wants us to do everything we can to build them up during this time."

"As far as the investigation is concerned, it's ongoing and I have no further information I can offer at this time," he said.

Junior college transfers Kay Caples and Brandy Broome were ruled ineligible by the NCAA following the discovery of the violations.

Assistant coach Kenya Landers and director of basketball operations Michael Landers were also fire due to their part in the violations.

Frank said the Ole Miss team has forged a bond since the discovery of the violations.

“They’ve been through some challenges but I think they’ve bonded together and really believe in each other,” he said. “We have a family atmosphere right now and it’s amazing how close they’ve become over the last few weeks.”

Frank said his team still understands the job they have to do despite the challenges.

The Alabama women’s basketball team was picked to finish last in the SEC by the media in this year’s preseason rankings.

Head coach Wendell Hudson is not concerned by the doubt the media has in the Crimson Tide and doesn’t think it matters where his team is voted.

The fifth-year coach said his team finally has what it takes to compete in the SEC.

The Missouri women’s basketball team was picked to finish 13th in the SEC in its inaugural season in the league.

Head coach Robin Pingeton said the biggest challenge is adjusting to the systems of 12 teams it has never played before.

“You spend so much time breaking down film, spending time really studying tendencies from players in the league, “ she said, “so as we leave the Big 12 and we go into the SEC you’re looking at twelve new systems.”

Pingeton is full of respect for the leagues traditions, players and coaches.

The young Missouri team has only three seniors and one junior, but Pingeton believes her team’s youth could be an in their new conference.

“I think they don’t know what they don’t know, and you come in with a freshness, maybe a little bit of a different perspective,” she said. “ I think that can definitely be a positive, I also think it allows us as a staff to continue to mold and help them grow and mentor them over the next several years.”

HOOVER, Ala. –The Vanderbilt women’s basketball team can boast of its returning starters, including Christina Foggie, one of the top guards in the nation.