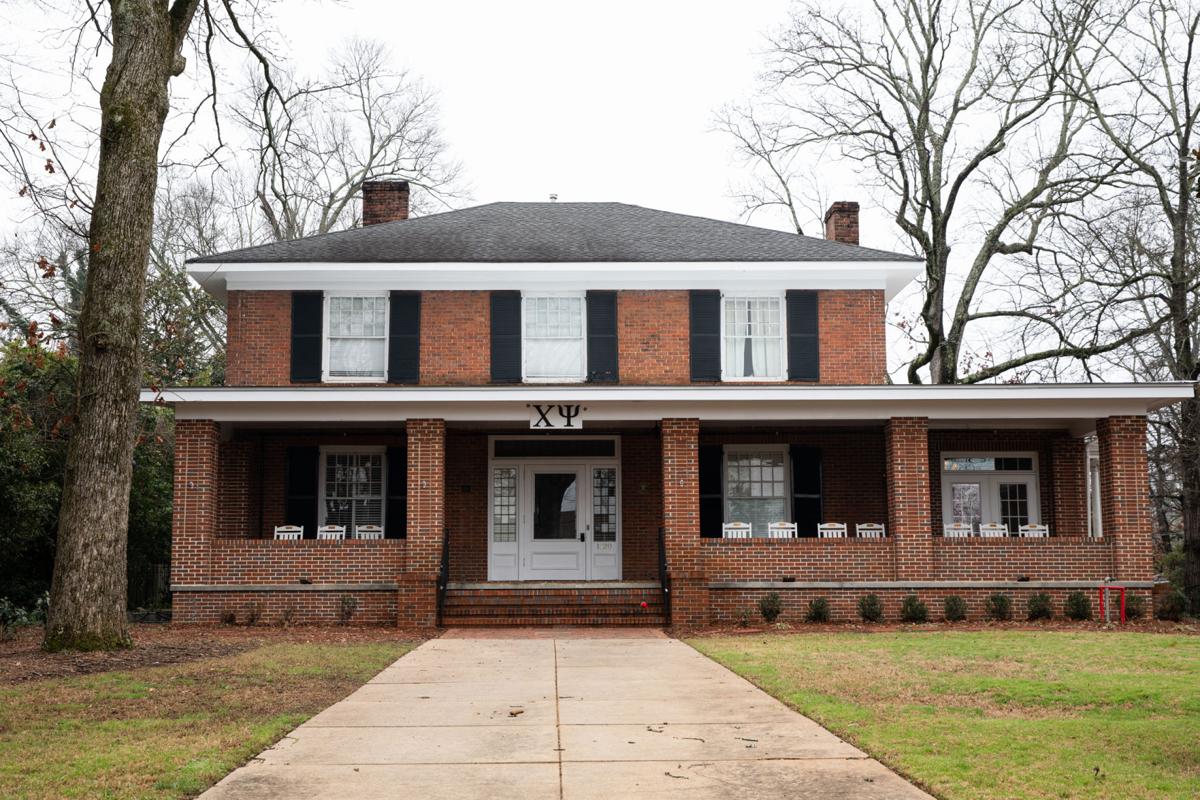 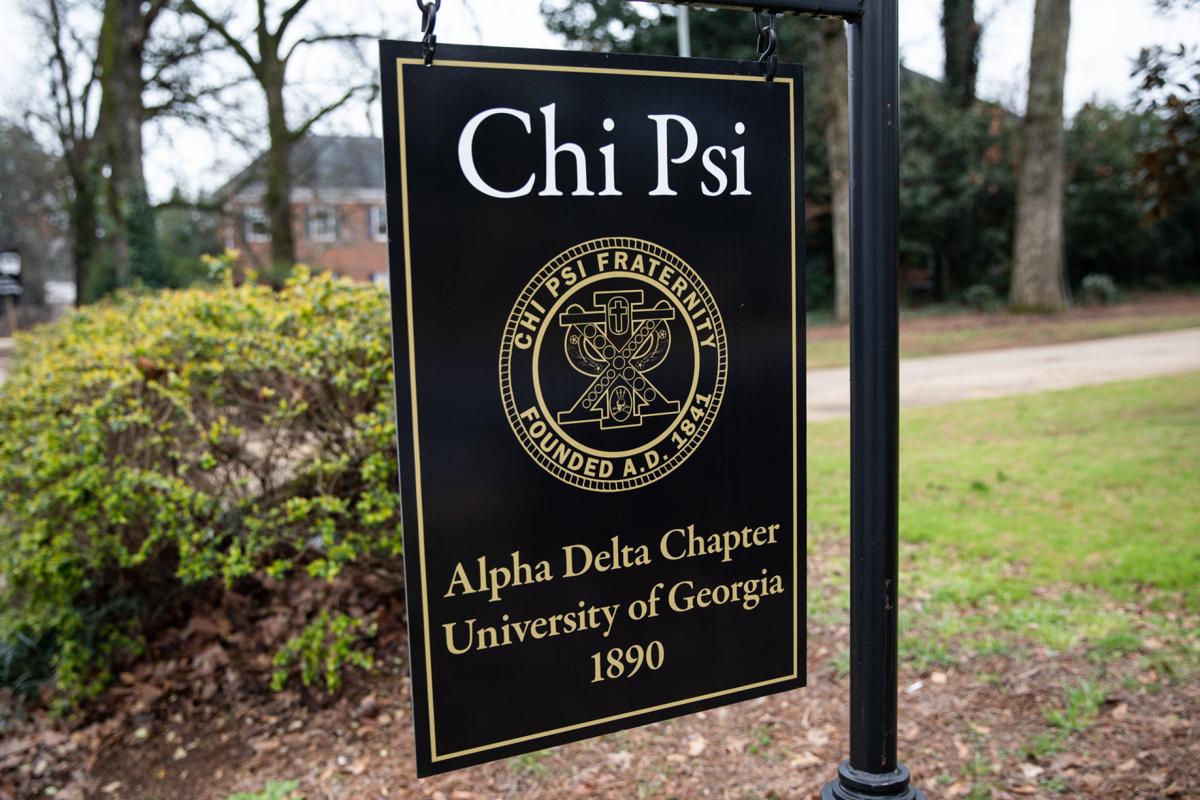 This article has since been updated to include a response from the Chi Psi University of Georgia chapter.

A Chi Psi fraternity member found the skinned bodies and heads of multiple animals on the fraternity house front porch on Friday morning, according to an Athens-Clarke County Police Department report.

Between 6 and 7 in the morning, the frat member found the body of a skinned dog or coyote, three skinned heads believed to be of raccoons, two dead rats, several raccoon feet and other entrails. The responding police officer reported finding several pairs of bloody latex gloves, according to the report. ACC animal control took photographs of the scene and collected the carcasses and latex gloves for further investigation.

According to the report, a student returned to the frat house around 1 a.m. and “had not noticed anything unusual” the day the animal remains were found.

The person who called police said a deer carcass was placed on the porch in September 2019, according to the report. Drew Marshall, president of the UGA chapter of Chi Psi, said in an email on Feb. 9 that incident was reported to ACCPD, but a police report was never created. The fraternity was told "there wasn't much" police could do about the incident, and that the fraternity members "had to deal with the situations" themselves, Marshall said in the email.

“Members of Alpha Gamma Rho fraternity were suspected in that incident,” the report said.

In the email, Marshall declined to comment further on the incident, stating the fraternity does "not want to spread misinformation or our own opinions on the matter."

"I trust Athens-Clarke County Police will do their best to figure out who is responsible for this," Marshall said in the email.

There is an active investigation into the incident, said Geof Gilland, ACCPD spokesperson, in an email. The department asks anyone with information about the incident to contact Sgt. Joe Geiger at Joe.Geiger@accgov.com or 762-400-7097.

The University of Georgia’s research and development expenditures reached a record high of $477.5 million over fiscal year 2019, according to a UGA Today news release.

Research and development expenditures increased by 5.4% over the last year and by 34% over the past five years, according to the release.

The University of Georgia has repaired a sinkhole that opened last month behind the Intramural Fields, a spokesperson said.

Public relations manager Rebecca Beeler said all road and pedestrian access is open as of Feb. 6.

In this UGA police blotter, a man harassed students at a bus stop, an intoxicated man was found passed out in a parking garage and students were caught with marijuana and alcohol in their dorm room.

“This afternoon a fire alarm sounded in Tate. Due to an abundance of caution, the building was evacuated. It was determined to be a false alarm,” Greg Trevor, UGA spokesperson said in an email.

Donnell Gresham Jr. is Georgia basketball's only graduate transfer and the team's only vegan player. We talk about Gresham Jr.'s role on the team, and why he decided to cut animal products from his diet. And, Jana Heitmeyer, director of sports nutrition for the University of Georgia Athletic Association speaks about the specifics of sports nutrition and how the program works with Gresham Jr. and other athletes.

Shut all the fraternity and sororities down. They serve zero purpose. This is beyond sick. The future potential serial killers are walking around Athens.