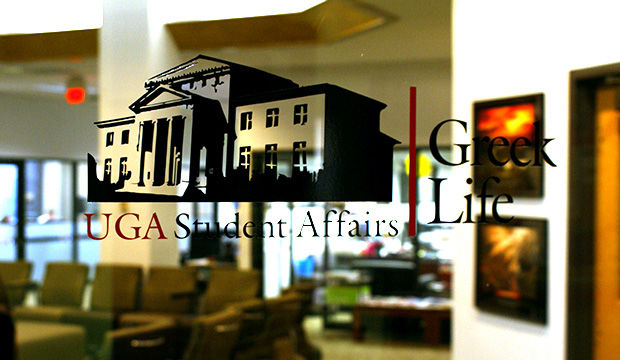 The Greek Life Office, located in the Tate Student Center. 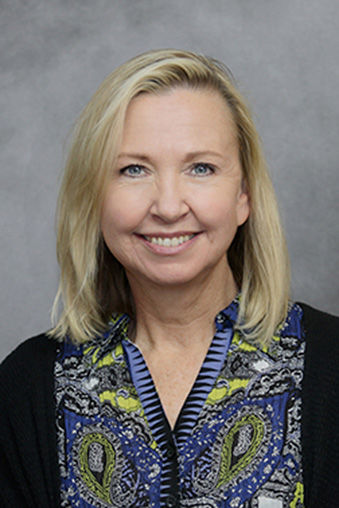 The Greek Life Office, located in the Tate Student Center.

A copy of an Aug. 23 email sent to UGA sorority advisors and forwarded to The Red & Black said longtime UGA Director of Greek Life Claudia Shamp had retired that day. Shamp served in that role since 1988, according to her LinkedIn page.

The same email also announced that Elizabeth Pittard, assistant director and advisor to the Panhellenic Council, had resigned that day after working with the “Panhellenic team for over eight years.”

After 45 years in politics, U.S. Sen. Johnny Isakson will retire at the end of this year bec…

Last March, the UGA Student Government Association All Campus Allocation Committee, made up of members of SGA and UGA Student Affairs, informally voted to cancel the Collegiate Readership Program for the 2020 fiscal year.

UGA is investing about $2 million over the next two years in lighting and security improvements aimed at improving safety.