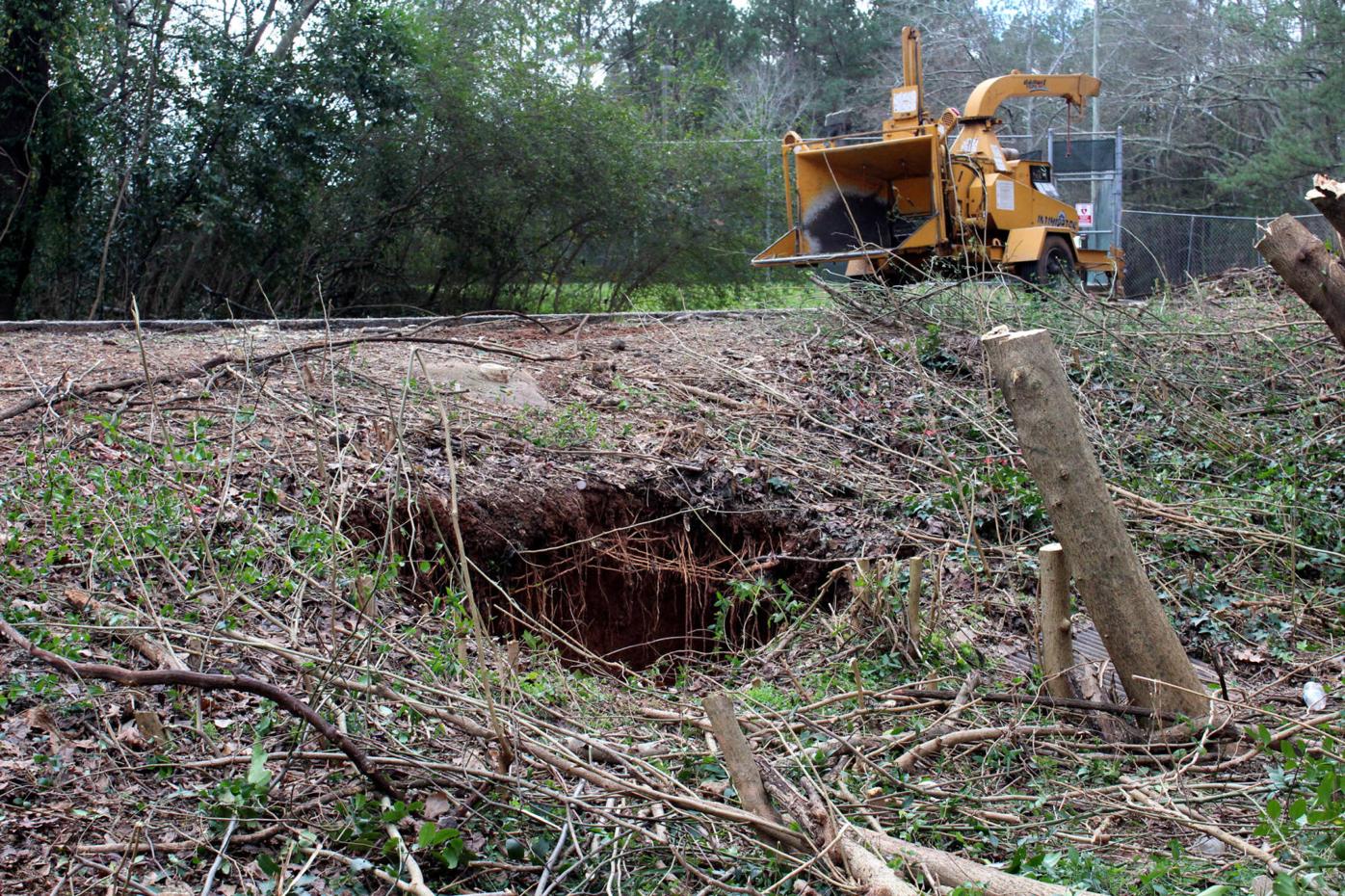 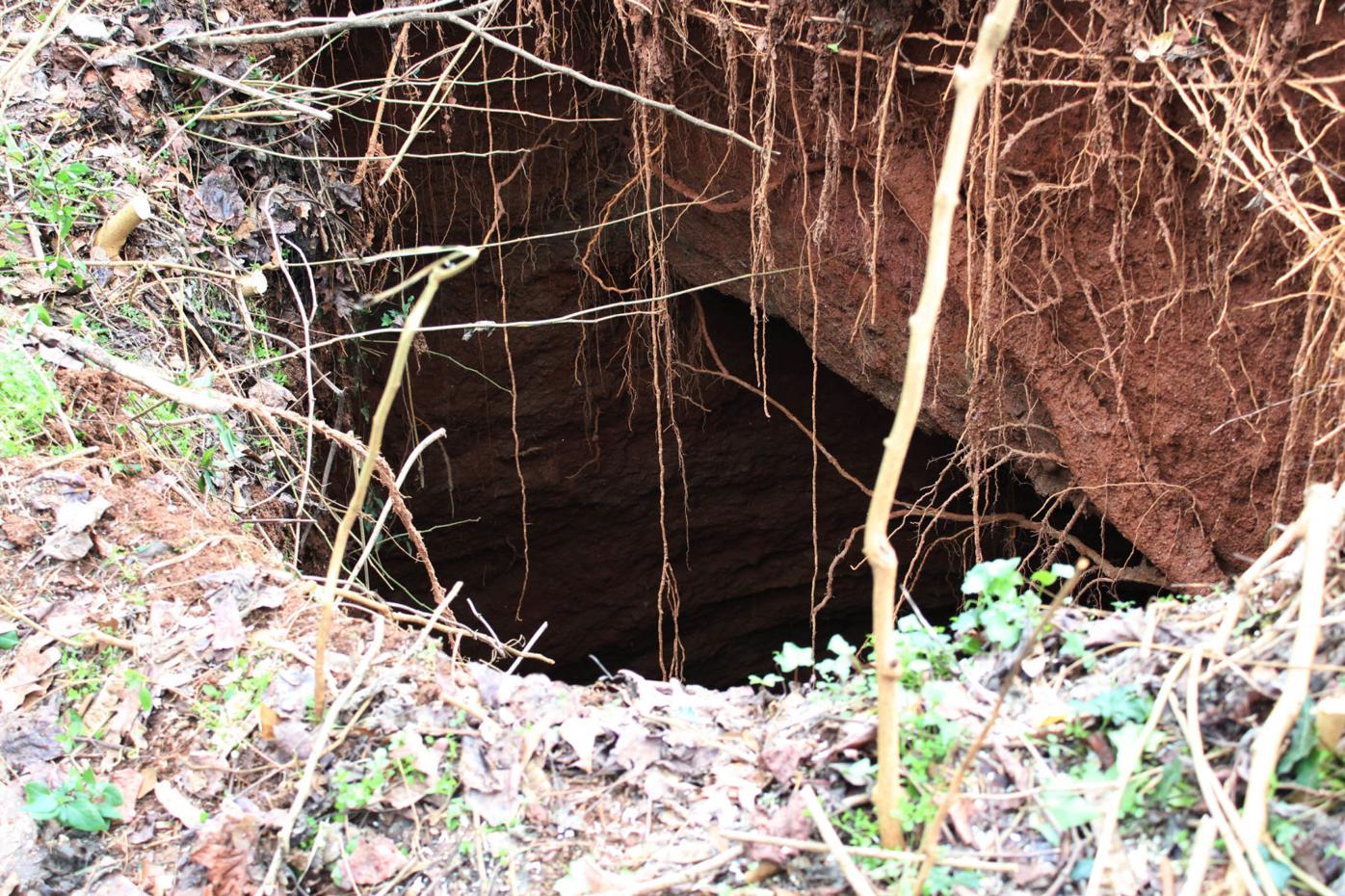 A more than 18-feet deep sinkhole that opened up behind the intramural fields is pictured on Friday, Jan. 17. (Courtesy Harlan Martin)

Workers will have to dig out the surrounding area in order to fix the hole.

The sinkhole was caused because of a pipe that collapsed, probably due to age and heavy rain over the past couple days, Facilities Management Division project superintendent Jay Whitehead said.

According to an email sent to a class held on the tennis courts, UGA has closed the courts for at least the next two weeks.

Erin Schilling contributed to this article.

Residents in Building 1516 have faced "significant" problems with the hot water system, according to a University Housing email sent to residents on Jan. 9.

Some students were less than satisfied with their experience at the historic Notre Dame game.

The first Student Government Association Senate meeting of the semester addressed a wide range of topics as senators gathered in preparation for their remaining 3 months in office. Senators approved a proclamation asking for the creation of a neuroscience major at the University of Georgia.

The University of Georgia has repaired a sinkhole that opened last month behind the Intramural Fields, a spokesperson said.

Public relations manager Rebecca Beeler said all road and pedestrian access is open as of Feb. 6.