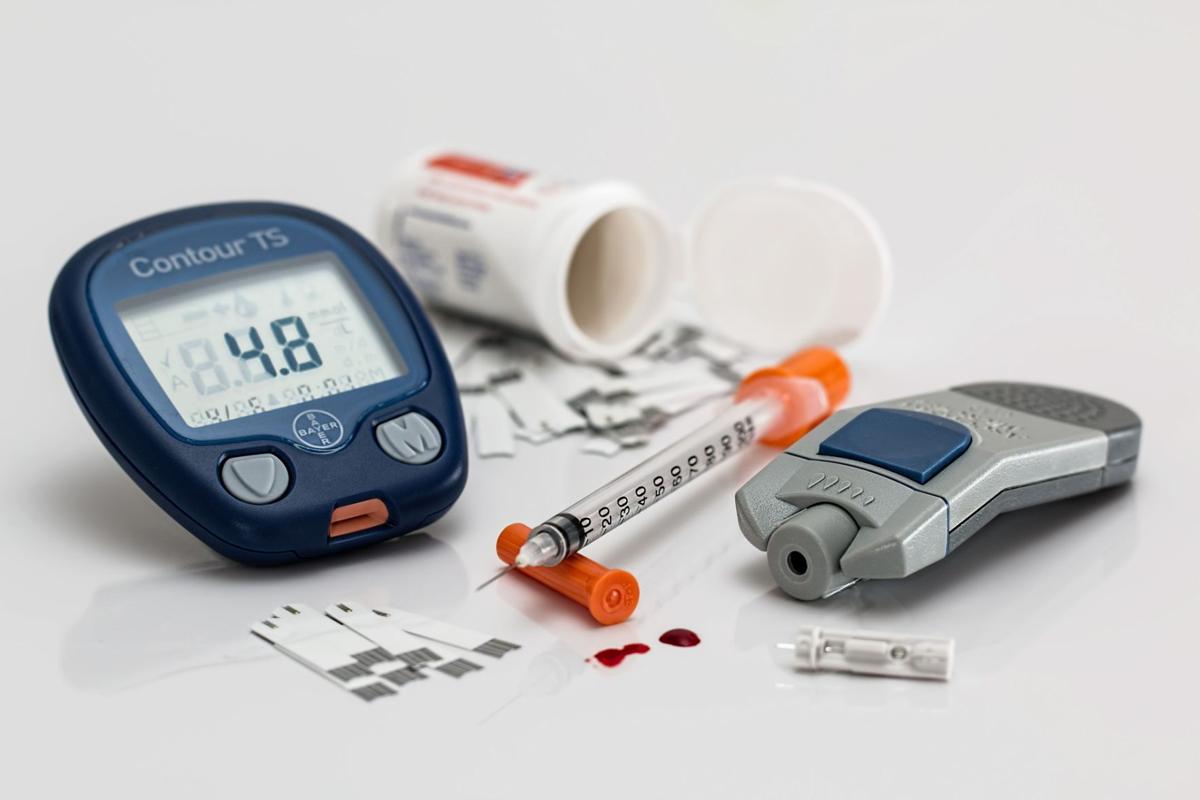 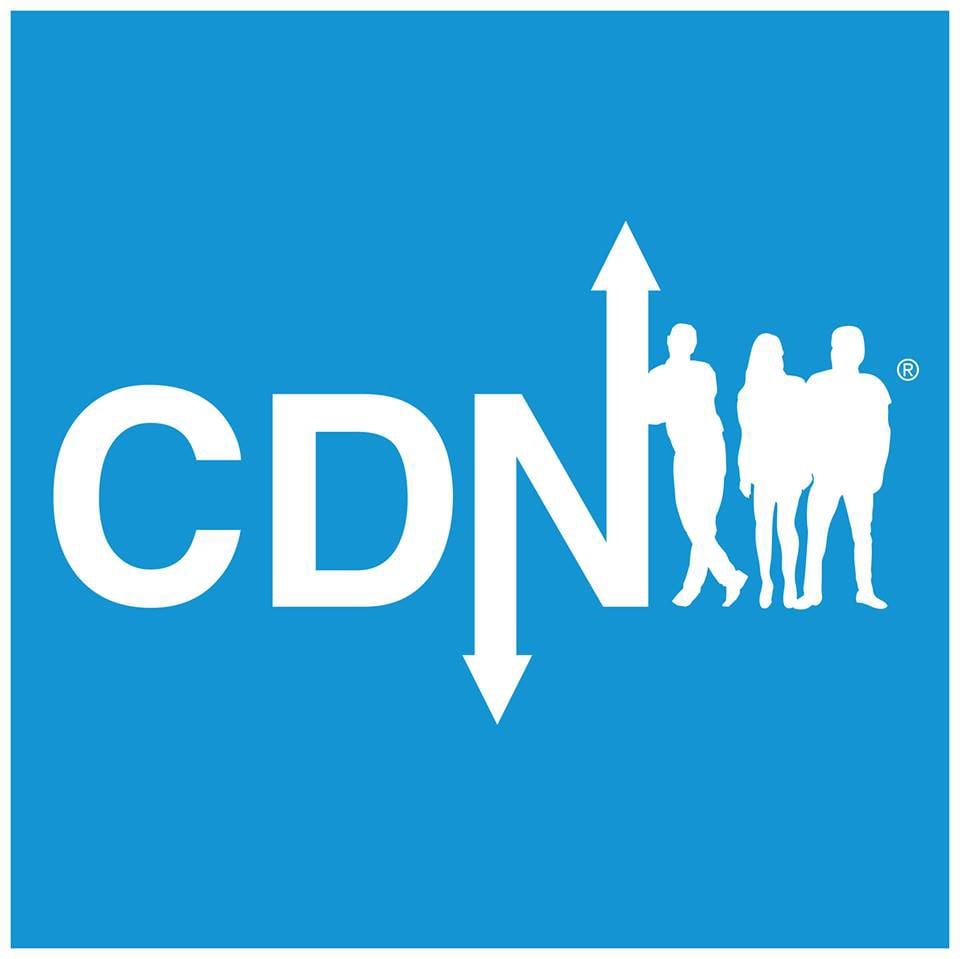 For Amy Trauger, daily injections are just one of the many life-altering impacts Type One Diabetes has on her life, and the lives of around 1.25 million Americans, according to the Juvenile Diabetes Research Foundation.

Type One Diabetes, which is most commonly diagnosed in children, teenagers and young adults, is an autoimmune disease which causes the immune system to attack insulin-producing cells.

Scientists are unsure why T1D occurs, but research shows it is likely a result of the genetic predisposition of a person being triggered by environmental factors.

Trauger, an associate geography professor at the University of Georgia, was diagnosed at the age of four in 1980, a time when life for someone with T1D looked drastically different than it looks today.

“We had a blood glucose meter that we had to plug into the wall and let it warm up,” Trauger said. “It was really hard to even get a home glucose monitor because people didn’t think it was something you would do at home. Most people were just doing urine ketone tests to see if their sugar was too high, which is a little too late to be managing it.”

Riley Jenkins, who was also diagnosed as a child at the age of 11, grew up having access to very different technologies than Trauger had when she was diagnosed.

“All the new technologies just help so much. Sometimes I look back and wonder how I survived without it,” said Jenkins, a senior nutrition major. “My continuous glucose monitor, my Dexcom, I really don’t know how I lived without this device that checks my blood sugar every five minutes.”

However, Trauger said she still feels like technology and pricing of diabetic supplies could be better than it is today.

“I was lucky that technology advanced pretty quickly, which is kind of the opposite of today, with insulin being so expensive and hard to get,” Trauger said. “Part of it is the test strip market is so lucrative. If I pay out of pocket, one test strip is a dollar a piece, and I check my blood sugar at least four times a day.”

Both Trauger and Jenkins said time in college can be some of the most difficult years for those with T1D. Organizations like the College Diabetes Network and Dawgs for Diabetes Awareness at UGA work to provide more connections and resources for young adults.

“Young adults with diabetes is the least talked about group. We talk about the kids, and there’s so many resources when you’re diagnoses as a kid. Even adults with type one, there’s a fair amount of resources,” Jenkins said. “It’s nice to have resources like the College Diabetes Network just to see what other students are going through.”

Trauger said at times, it has been difficult living with a disease so few people understand, particularly when people make comments about her weight or assume she developed the disease from poor dietary habits.

“There’s so much shame and stigma against people who are diabetic, as if they’ve done something bad to themselves or to deserve it,” Trauger said. “So when people hear I’m a diabetic, I can almost see them look at me and think ‘but you’re not super fat.’ Just the judgment that happens is really troubling. Nobody does anything to deserve this disease.”

As a result of being treated similarly to Trauger, Jenkins said she has spent much of her time at UGA trying to raise awareness about T1D. She met with graduate students in the Disability Resource Center to talk about the challenges students with T1D face.

“It was a nice opportunity to talk with people who weren’t professors yet and give them our perspective,” Jenkins said. “They asked a lot of questions that made me realize there’s so much people don’t know about type one. I know they weren’t trying to be rude or anything, but I’m glad we were able to talk with them.”

Jenkins said she was especially glad to provide clarity about why type one diabetics need the resources that are offered in the DRC by describing times she’s been taking a test and her blood sugar has dropped.

“One guy asked if we were nervous about going out into the world without accommodations,” Jenkins said. “Some people think you’re getting a leg up when you have accommodations, but for me, eating during a test isn’t an accommodation. It’s necessary so I don’t pass out or have to leave.”

Trauger said she feels more like she is coping with her illness rather than controlling it.

“For a while I was always trying to stay in control of everything all the time,” Trauger said. “But I really just had to accept that so much of it wasn’t in my control, so I have to kind of cope with it rather than control it.”

Vaccines protect people from a host of illnesses, but University of Georgia researchers are now looking into the impact that childhood stress may have on the effectiveness of vaccines.

The University of Georgia filed plans for an $11 million renovation project to upgrade the Driftmier Engineering Center and the Boyd Graduate Studies Research Center.

President Jere Morehead’s mailbox was more full than usual last week, crowded with dozens of copies of the same postcard, each bearing the sig…

This Thursday, Dec. 7, a University of Georgia student is going on a trip -- though not one typical of a post-finals senior.

I purchased this shoes for 96-year-old aunt, rigid toes from ill-fitting shoes following hammer-toe surgery. Amputation of one toe on each foot was required. Able to wear these shoes for the following surgeries with no pain. They give her great support and are easy to put on and remove. Podiatrist recommended Orthofeet beand's shoe.

Discover all our advertisements real estate, car, tips, services and many others in direct access from this page. Make good deals on the site reference free 1300 Numbers

I think this is an informative post and it is very useful and knowledgeable. therefore. I would like to thank you for the efforts you have made in writing this article.best gmod games

I am very enjoyed for this blog. Its an informative topic. It help me very much to solve some problems. Its opportunity are so fantastic.restoring floors

I am very enjoyed for this blog. Its an informative topic. It help me very much to solve some problems. Its opportunity are so fantastic and working style so speedy.
Car Stereo in Miami Florida