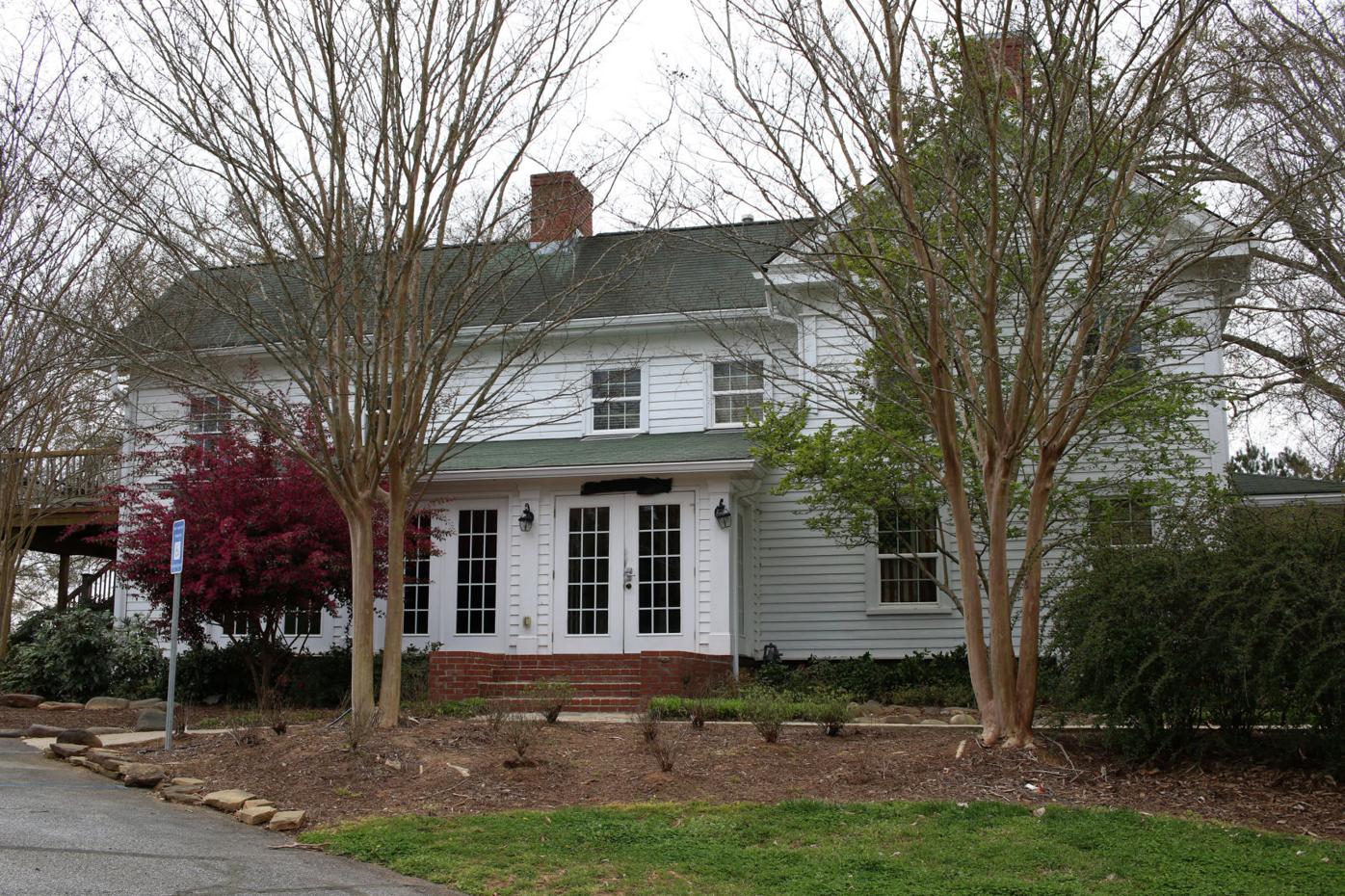 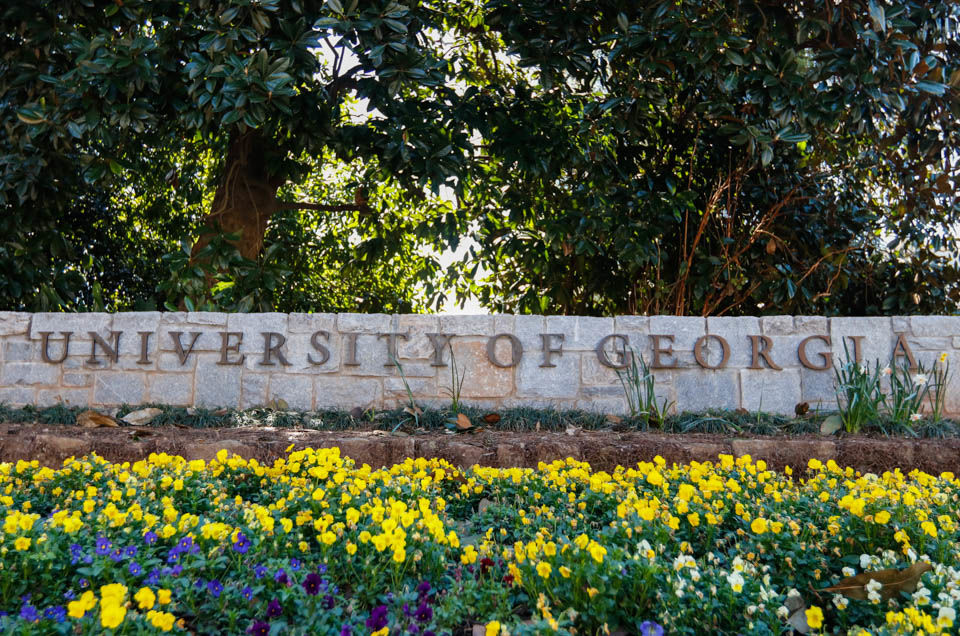 The University System of Georgia plans to resume in-person instruction during the fall 2020 semester. (Photo/File)

The University System of Georgia plans to resume in-person instruction during the fall 2020 semester. (Photo/File)

UPDATE: The suspended fraternity is the Xi-Lambda chapter of Tau Kappa Epsilon, according to a letter sent to the chapter by the national TKE organization.

The University of Georgia chapter of Tau Kappa Epsilon has been suspended after a video of unidentified members using racial slurs went viral. The suspension was first mentioned in a statement issued by the Student Government Association on March 22.

The video featured the unidentified men using racist language and "engaging in behaviors that mock the suffering of enslaved peoples," according to the statement.

The video, which was pulled from a GroupMe chat named “TKE shit,” was posted onto multiple social media sites, including Twitter, Reddit and Facebook, where it quickly gained attention.

We can not let them push this under the rug! pic.twitter.com/11WuKksiyT

The Tau Kappa Epsilon national organization sent a letter to the Xi-Lambda chapter at UGA on March 22 notifying the chapter it had been temporarily suspended. According to the letter, the organization received information which "gives reason to believe activities may have occurred within the chapter that ... may create an unsafe environment for the members, candidates, and/or guests of the chapters."

The national Tau Kappa Epsilon organization also issued a statement on its Twitter detailing the organization “does not condone or support any actions by its members that would be defined as racist, discriminatory, and/or offensive."

“Tau Kappa Epsilon is disgusted, appalled and angered by the remarks shown in the video.” Full statement below. pic.twitter.com/CzeY66WqbX

The university’s official Twitter account also responded to the video, tweeting that the school condemns racism and that matters of racist or discriminatory conduct are referred to the Equal Opportunity Office.

According to the SGA statement, the university has begun an investigation regarding the students involved in the video.

While under suspension, the chapter must cease all operations, including social activities, candidate activities and events, according to the letter.

This is the second UGA fraternity to be suspended in less than three months. The Red & Black reported earlier this month that Theta Chi had been placed under interim suspension as early as February for unspecified reasons.

The University of Georgia chapter of the Theta Chi fraternity has been placed under interim suspension for unspecified reasons, UGA Director of Student Affairs Communications and Marketing Initiatives Stan Jackson said in an email.

A look into the legal, racial debate continuing behind one UGA employee’s social media posts

More than one month after a viral video showing a verbal conflict between a philosophy teaching assistant and student was posted on Facebook, people are still waiting to see the outcome of the racial and legal implications of the employee’s speech.

9 takeaways from the 2019 TEDxUGA event

The University of Georgia held its seventh annual TEDxUGA event on March 22 at the Classic Center. This year’s theme was Amplify, where nine student, faculty and alumni presenters were encouraged to make their voices and issues heard.

According to a statement from the Tau Kappa Epsilon national organization, the investigation found the four students acted outside of the expectations of chapter membership and were subsequently removed on March 23.

UGA will compete alongside 39 other universities, including Yale, Georgetown, Georgia Tech and Emory, in Philadelphia on April 4-7.

The worst part about an echo chamber is that we some times don't realize we're in one.

The University of Georgia chapter of the National Association for the Advancement of Colored People hosted an event on the evening of March 25 “In Solidarity” to provide students with a space for discussion regarding the racist video of UGA students which spread online.

The University of Georgia chapter of the Tau Kappa Epsilon fraternity found itself in controversy after a video showing four unidentified members egging on the use of racial slurs went viral on March 22. Four days later, more than 300 students gathered on campus for an open discussion on race.

Christian Varughese, a former Tau Kappa Epsilon member, talks about releasing the controversial video that went viral on March 22 and reporting the incident. This is his story, transcribed from his interview with The Red & Black.

You're listening to The Red & Black's News & Brews, a weekly recap of Athens and University of Georgia news and a look ahead to some i…

OPINION: Tackling racism with a holistic frame is the only way to solve the problem

The TKE racist video is not the first time a fraternity has been shown saying or doing racist remarks. To end racism in America, we must tackle it at their sources.

UGA Theta Chi chapter suspended until 2020 for hazing, other violations

According to an Informal Resolution Agreement issued by UGA Office of Student Conduct, the chapter violated four university conduct regulations, including "participating in, condoning, encouraging, requiring, or allowing opportunity for hazing."