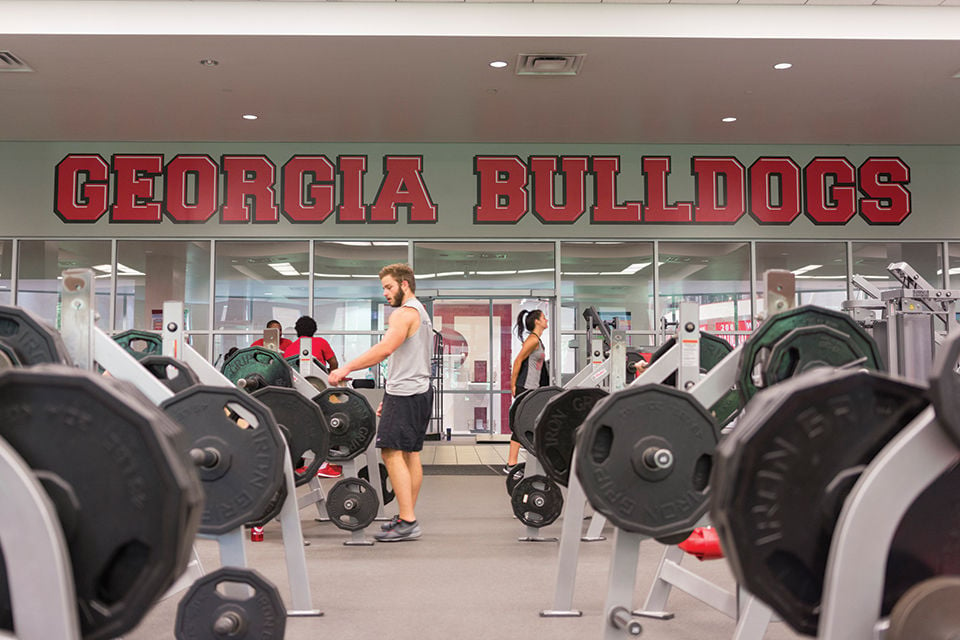 Working out at Ramsey can help alleviate the stress of the first full week of classes. 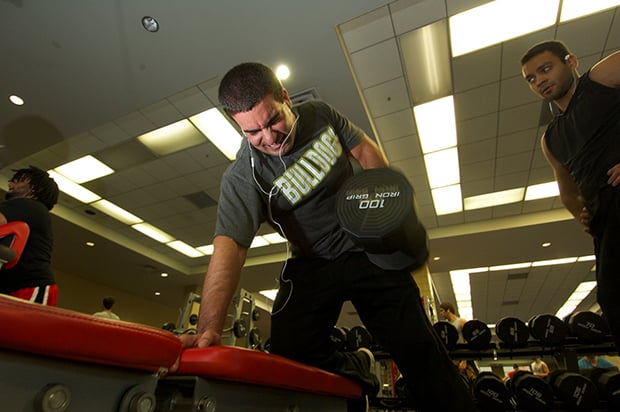 Working out at Ramsey can help alleviate the stress of the first full week of classes.

Complaints about the price of college is a topic that never dies, renewed every semester when Athena notifies University of Georgia students of the money they owe for tuition, classes and student fees.

UGA full-time student fees, totaling at $1,135 per semester, are broken down into sections based on where the funds go including fees for transportation and athletic events.

College students around the state pay a similar amount in student fees, yet the UGA recreation fee and athletic fee, $15 and $53 per semester respectively, are lower than other Georgia public universities.

Comparatively Georgia Tech charges $113 for recreational fees and Georgia State University charges $53 plus and an additional $20.50 to help pay off gym facilities.

“The revenue from each program goes directly back into making that program happen,” Reynolds said. “This pricing model keeps the recreation fee low for our students and allows us to offer students the programs they desire.”

The athletic fee for UGA students is also one of the lowest in the state, which UGA Athletic Association director Greg McGarity said is because of outside revenue generators like ticket sales and private donors.

“As long as we operate how we’ve been operating, we can continue with this current plan,” McGarity said.

UGA Athletic Association has no plans of raising the prices for students, and McGarity said they want to make sporting events accessible to students, which is why most events are free and all are discounted.

The Chronicle of Higher Education and The Huffington Post did a 2015 study showing that from 2010-2014, colleges spent $10.3 billion on sports programs, funded by student fees, university subsidies and outside revenue.

The study found that subsidy rates for collegiate athletic associations tended to be higher where ticket sales were the lowest.

According to the study, the UGA Athletic Association doesn’t have a problem generating outside revenue for their sports programs, funding around $3 million of the program with student fees and taking no subsidies from the university in 2014.

“We could generate more money if we were charging students full-priced tickets,” McGarity said. “It’s a trade-off with the small athletic fee. We want students to attend sporting events.”

The other $100 million of their revenue comes from NCAA distributions, royalties, ticket sales and more.

“It’s part of the college experience to experience outstanding athletics,” McGarity said. “Student provide the energy and create the environment. The impact students have at events is immeasurable.”

GSU students pay $277 per semester for their athletic fee, pulling $17 million of their funding from this fee and generating $6 million in outside revenue, according to the Chronicle report.

Kennesaw State University also funds their athletic association mostly from students who pay $221 per semester, generating $11 million from the student fee and matching that with about $2 million of other revenue.

The Georgia Institute of Technology is on par with UGA, earning $61 million from outside revenue and $5 million from student fees.

In 2014, Tech and UGA were also some of the only Georgia colleges to earn money for their athletic associations, according to the Equity in Athletics Data Analysis.

The 23rd annual University of Georgia Model UN Conference was held at the Zell B. Miller Lea…

In the movie “The Breakfast Club,” people from different backgrounds bond after hours of spe…

Georgia swimming and diving has no time to dwell on a devastating loss to Texas or walk-in-the-park victories over Tennessee and Division III Emory this past January.

The Georgia Athletic Association’s Board of Directors unanimously approved a motion on Tuesday to fund the construction of a project to redesign the west end zone in Sanford Stadium.