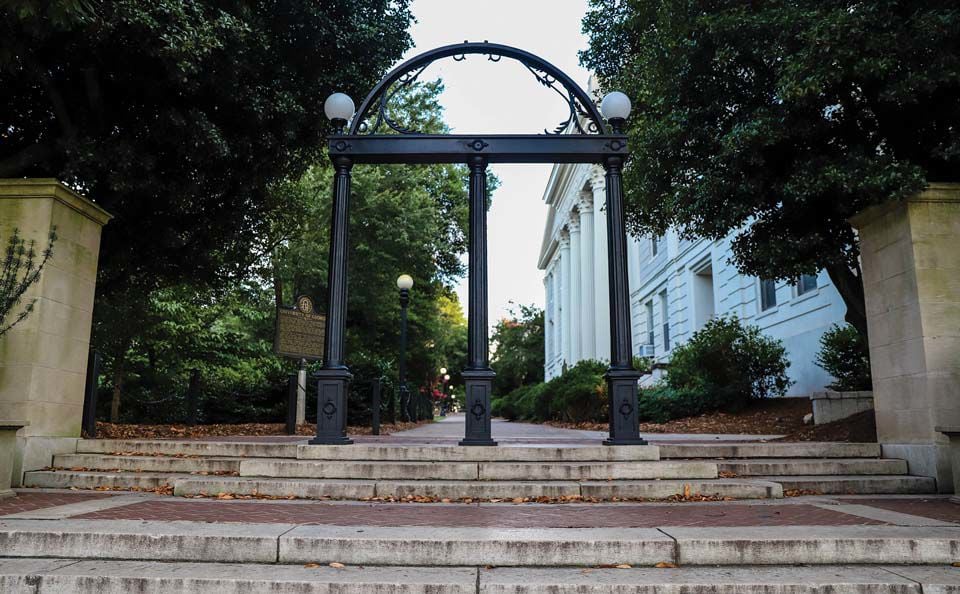 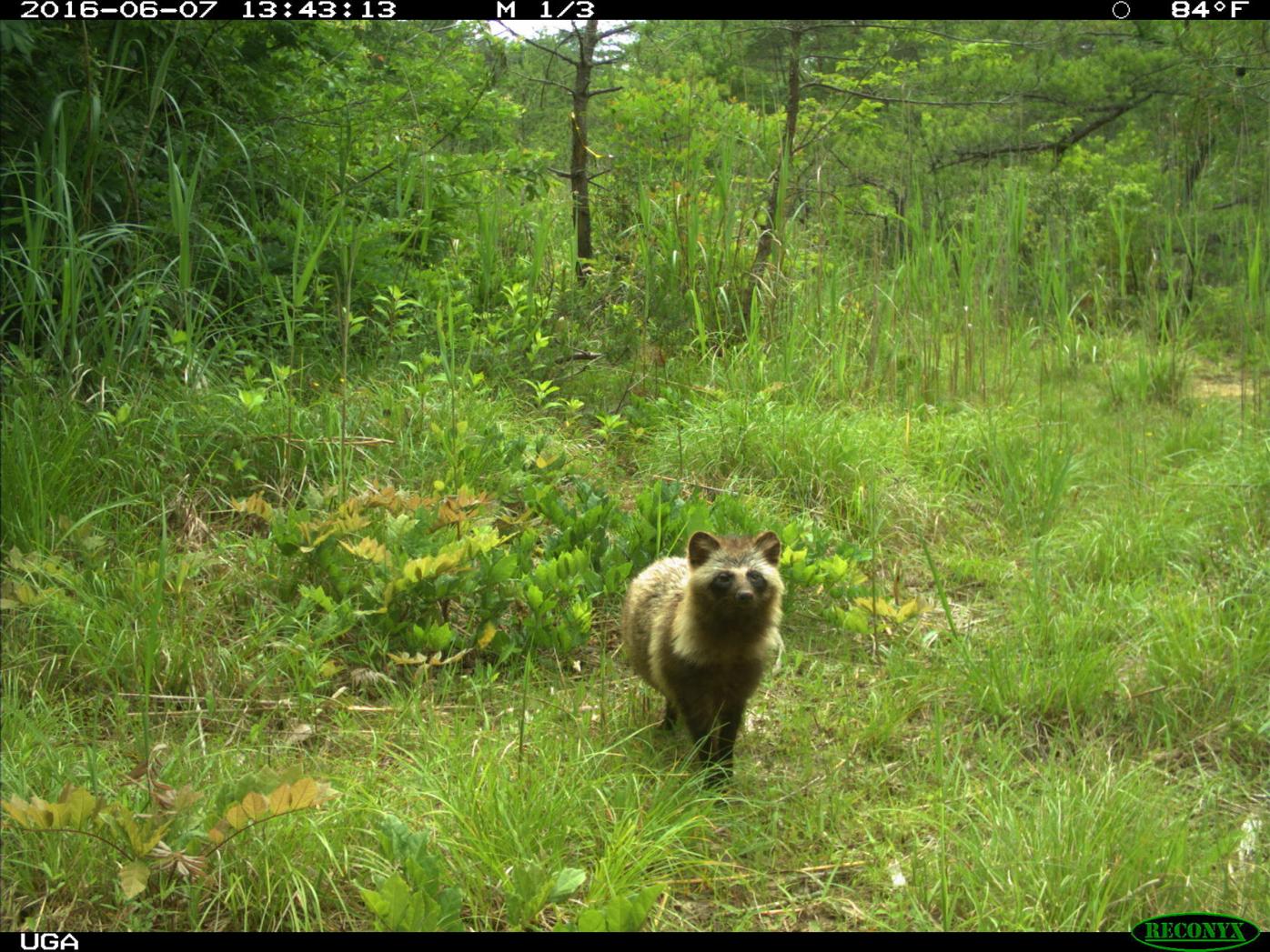 Raccoon dog found from University of Georgia study of animals near Fukushima, the sire of a 2011 nuclear accident. Photo/UGA Today

A University of Georgia study found that animal life is thriving in Fukushima, Japan, the site of a nuclear accident in 2011, according to a UGA Today news release.

Throughout the “camera study,” researchers took more than 200,000 photos and captured images of more than 20 species, showing that wildlife populations have been positively affected since people evacuated after the nuclear accident.

“Our results represent the first evidence that numerous species of wildlife are now abundant throughout the Fukushima Evacuation Zone, despite the presence of radiological contamination,” said James Beasley, an associate professor at the Savannah River Ecology Laboratory and the Warnell School of Forestry and Natural Resources, in the release.

Fukushima was the site of a major nuclear accident in 2011. A tsunami cut off the power supply to the reactors, causing a failure of the cooling system, a meltdown of the cores and the release of radioactive material into the surrounding area, according to Encyclopaedia Britannica. Residents of the area near the reactors were evacuated.

Multiple species were documented in higher numbers in the exclusion zone than in the inhabited zone, according to the release. The researchers stated the wildlife thrived in the evacuated area.

The study concluded that factors such as human activity, elevation and habitat type influenced wildlife more than radiation levels. The team of researchers has also conducted research in Chernobyl, Ukraine, the site of a 1986 nuclear accident.

The University of Georgia College of Engineering has received a $733,000 grant from the Nati…

Gov. Kemp appoints five new members to Board of Regents

Gov. Brian Kemp made five appointments to the University System of Georgia's Board of Regents, according to a Jan. 3 press release.

The University of Georgia released a statement on Dec. 11 stating a Clemson University stude…

The University of Georgia has announced the creation of a Master of Fine Arts in Film, Television and Digital Media in partnership with the Georgia Film Academy and Pinewood Forest, a “new urbanist” community located near Pinewood Atlanta Studios, according to a UGA news release.

Sam Pardue, the Dean and Director of the University of Georgia’s School of Agricultural and Environmental Sciences, announced his resignation from the university to come this June.

Yao Yao, a University of Georgia professor in the department of pharmaceutical and biomedical sciences, was awarded a $1.88 million National Institutes of Health research grant, according to a news release from UGA Today.