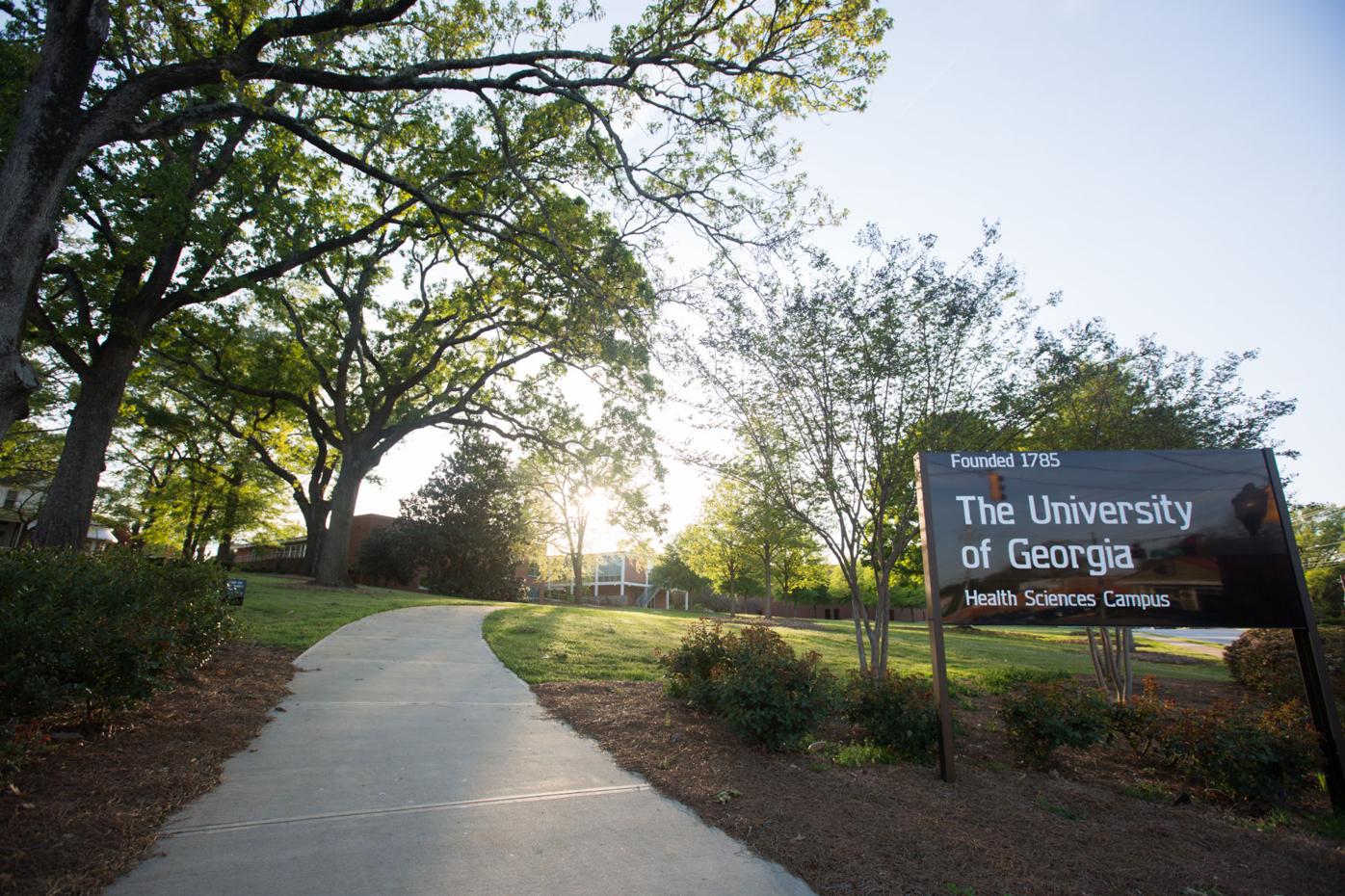 The U.S. Department of Education has provided the UGA Child Development Lab at the McPhaul Center with an annual $124,000 grant for four years to fund child care support. (Photo/Austin Steele) 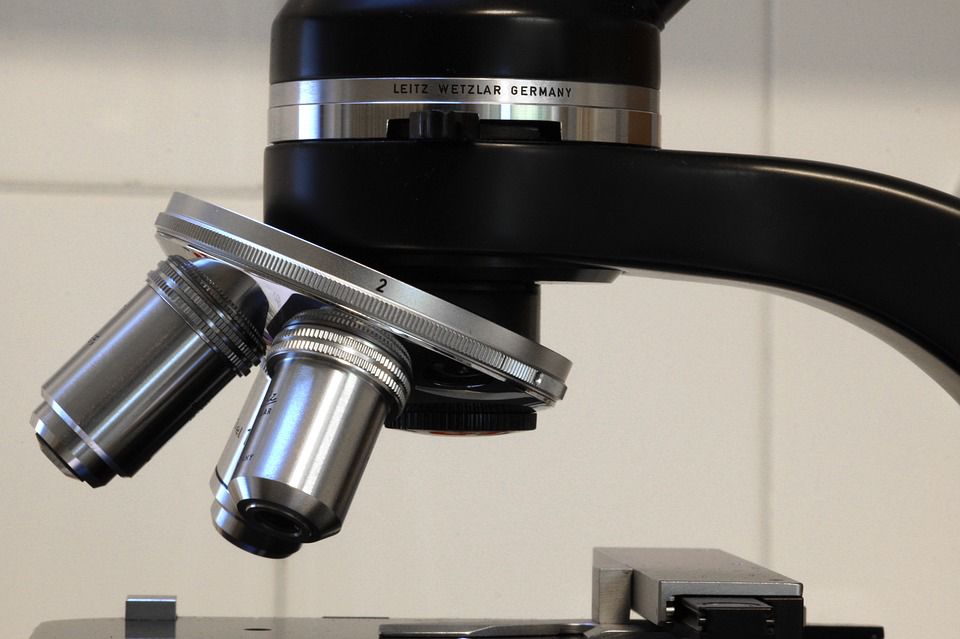 The U.S. Department of Education has provided the UGA Child Development Lab at the McPhaul Center with an annual $124,000 grant for four years to fund child care support. (Photo/Austin Steele)

A research team comprised of researchers from the University of Georgia and Emory University have received a five-year, $1.7 million grant to work toward developing a vaccine for norovirus.

The grant, provided by the National Institutes of Health, could provide a “tremendous” benefit to public health, said Ben Lopman, a researcher at Emory’s Rollins School of Public Health, in a UGA press release.

If developed, the vaccine could drastically reduce the virus’s prevalence.

Norovirus is similar to the flu in that it evolves rapidly, making it difficult to develop a vaccine.

“We don’t yet have the richness of data or depth of understanding about norovirus biology or epidemiology,” Lopman said.

Additionally, researchers want to determine if a vaccine could reduce shedding, or transmission from person to person. Andreas Handel, an epidemiologist at UGA’s College of Public Health, said this would occur when comparing shedding data between patients who received the vaccine and those who didn't.

“When a person sheds less, there’s less potential for transmission,” Handel said in the press release.

Multiscale mathematical modeling studies will be used to study the virus at different levels — human host, viral and epidemiological — to determine how many strains a vaccine would need to address and for how long it would remain effective.

“In the end, we want a norovirus vaccine that will be most valuable for public health,” Lopman said in the press release.

Researchers at the University of Georgia, in collaboration with other universities, have mad…

This semester, the University of Georgia joined dozens of colleges in the U.S. in having acc…

The Athens-Clarke County Police Department received recognition for its tenth accreditation at the Sept. 4 mayor and commission meeting.

The Red & Black is mourning the loss of Glenn Vaughn Jr., a former Red & Black editor-in-chief who died on Aug. 29. While Vaughn hadn’…

University of Georgia students have a multitude of opportunities available at their fingertips, but the challenge is knowing where to look for…