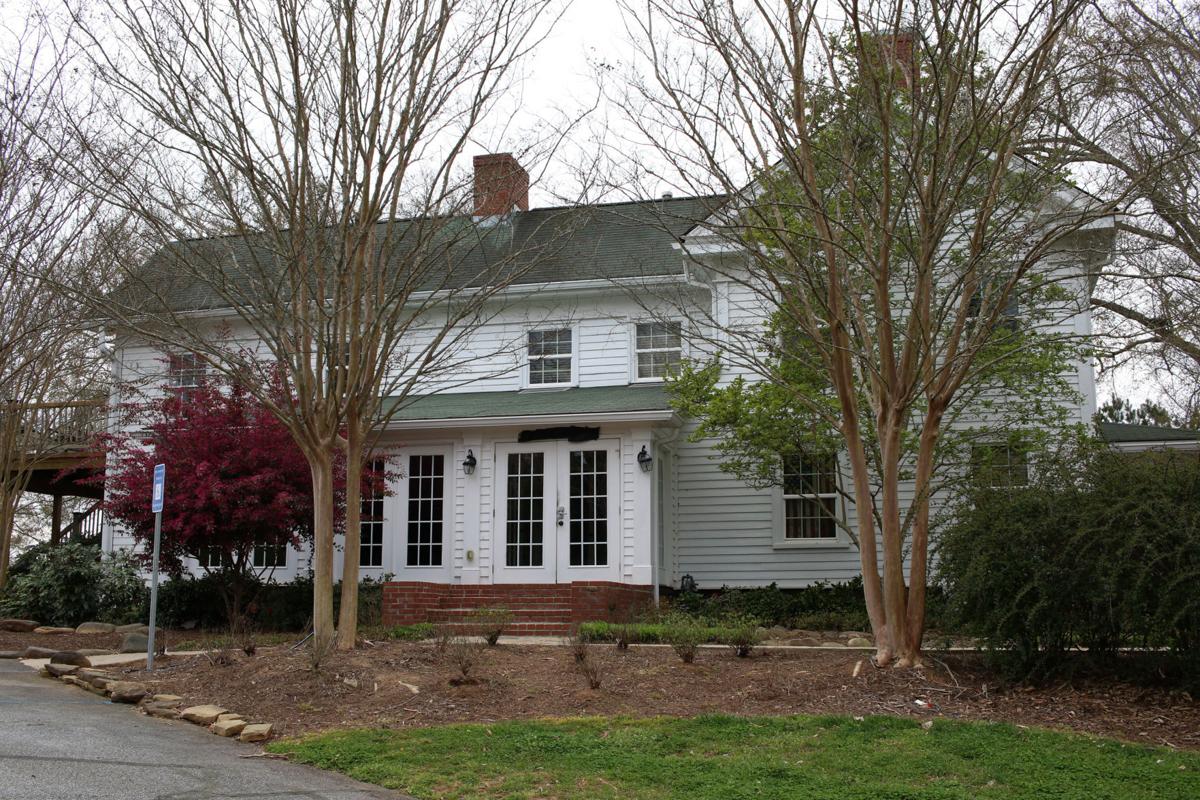 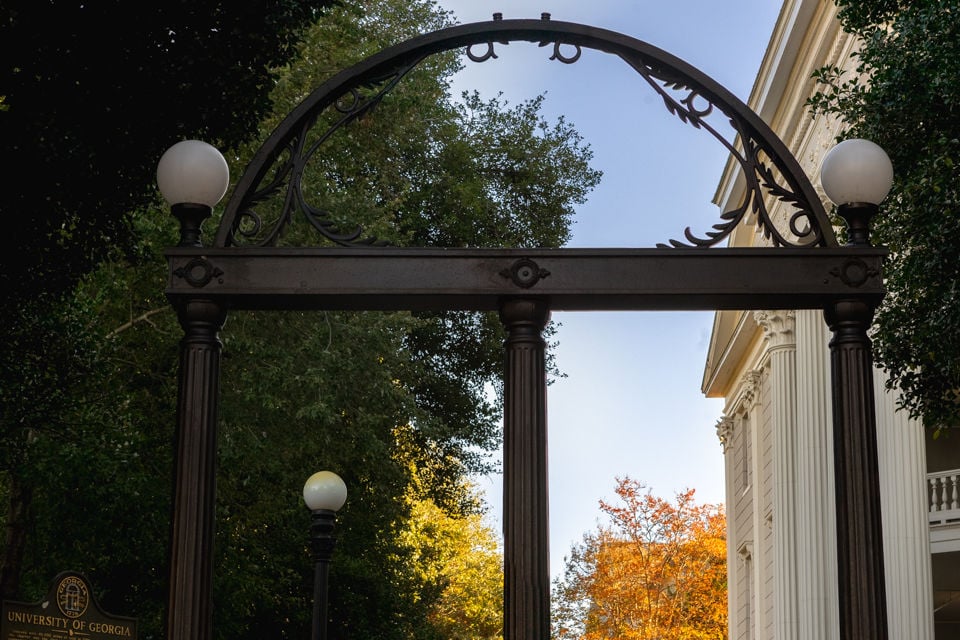 The Arch at the University of Georgia in Athens, Georgia on November 16, 2018. (Photo/Kyle Nadler)

The Arch at the University of Georgia in Athens, Georgia on November 16, 2018. (Photo/Kyle Nadler)

The four University of Georgia students who appeared in a video where racial slurs were used have been expelled from the UGA chapter of the fraternity Tau Kappa Epsilon, according to a statement released by the national fraternity on March 23.

After the video surfaced on social media on March 22, the university, TKE Professional Staff and members of the UGA chapter began an investigation into the actions of the students in the video, where it was found that the video didn’t take place on chapter premises, according to the statement. The national chapter suspended the fraternity on March 22.

According to the statement, the investigation found the four students acted outside of the expectations of chapter membership and were subsequently removed on March 23.

We can not let them push this under the rug! pic.twitter.com/11WuKksiyT

"Tau Kappa Epsilon is disgusted, appalled and angered by the remarks shown in a video of four expelled members,” the statement read. “TKE will not tolerate any actions such as these that would be defined as racist, discriminatory and/or offensive."

The identity of the fraternity involved was not initially identified at the time of the suspension. It was revealed that the fraternity was the Xi-Lambda chapter of TKE in a letter sent to the chapter by the national TKE organization on March 23.

The university has not announced any disciplinary action for the students at this time. In response to the video, UGA released a statement Friday saying “Whenever we receive complaints of racist or discriminatory conduct, we refer such matters to our Equal Opportunity Office in accordance with applicable laws and policies.”

In an email sent out Saturday night, UGA President Jere W. Morehead expressed "how profoundly disappointed and appalled" he is by the content of the video.

"The incident does not reflect the culture of unity and inclusion which we support on our campus," Morehead said.

An unidentified University of Georgia fraternity has been suspended after a video of unidentified members using racial slurs went viral, according to a statement issued by the Student Government Association on March 22. While the name of the fraternity has not yet been confirmed, the members are widely suspected to be in Tau Kappa Epsilon.

The University of Georgia chapter of the Theta Chi fraternity has been placed under interim suspension for unspecified reasons, UGA Director of Student Affairs Communications and Marketing Initiatives Stan Jackson said in an email.

Is there a negative link between academics and Greek life at UGA?

But despite the widespread stereotypes and study’s findings, the academic performances of students involved in Greek life at UGA suggest that the negative link is not entirely direct. With a GPA average higher than that of the total undergraduate average, the numbers indicate that there is a healthy relationship between affiliation and a high GPA.

ACC Fire and Emergency Services personnel were dispatched to the house after the fraternity’s fire alarm system detected a water flow at the building Saturday.

The University of Georgia chapter of the National Association for the Advancement of Colored People hosted an event on the evening of March 25 “In Solidarity” to provide students with a space for discussion regarding the racist video of UGA students which spread online.

The University of Georgia chapter of the Tau Kappa Epsilon fraternity found itself in controversy after a video showing four unidentified members egging on the use of racial slurs went viral on March 22. Four days later, more than 300 students gathered on campus for an open discussion on race.

The Tau Kappa Epsilon video of UGA students going viral is an extreme case of racial insensitivity among students.

Christian Varughese, a former Tau Kappa Epsilon member, talks about releasing the controversial video that went viral on March 22 and reporting the incident. This is his story, transcribed from his interview with The Red & Black.

OPINION: Tackling racism with a holistic frame is the only way to solve the problem

The TKE racist video is not the first time a fraternity has been shown saying or doing racist remarks. To end racism in America, we must tackle it at their sources.