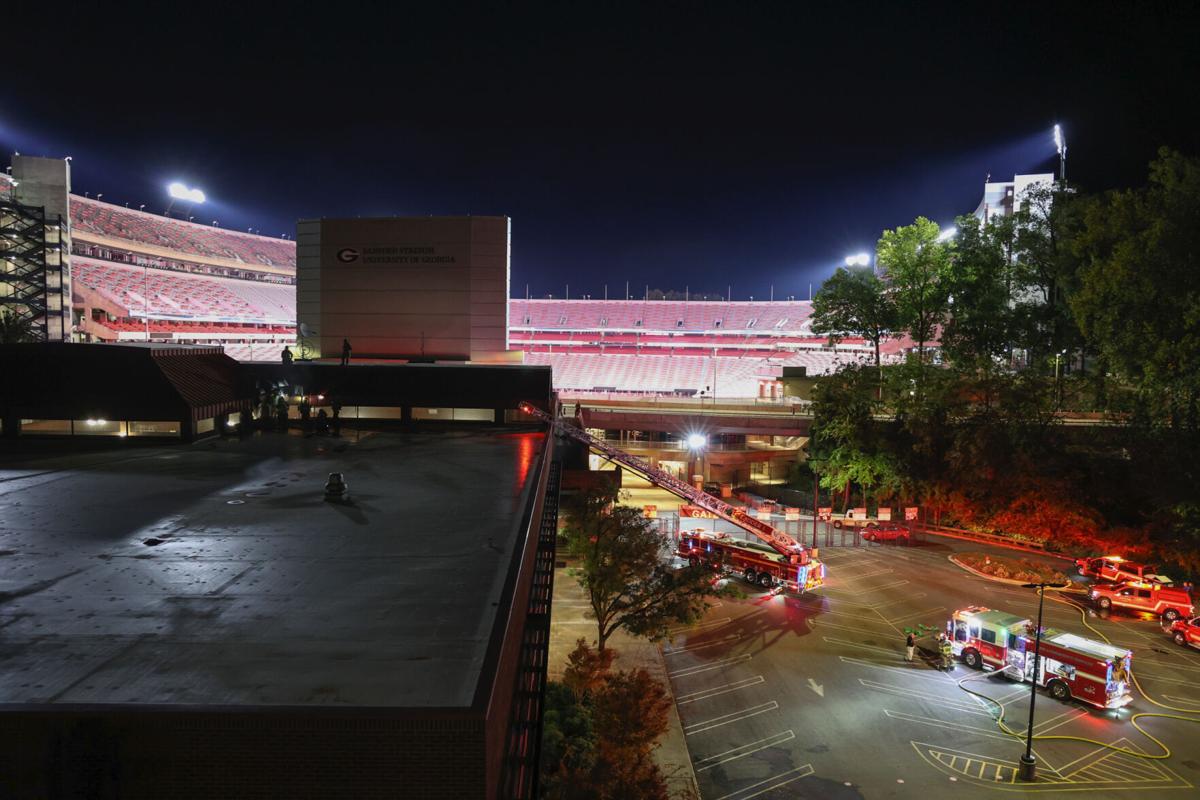 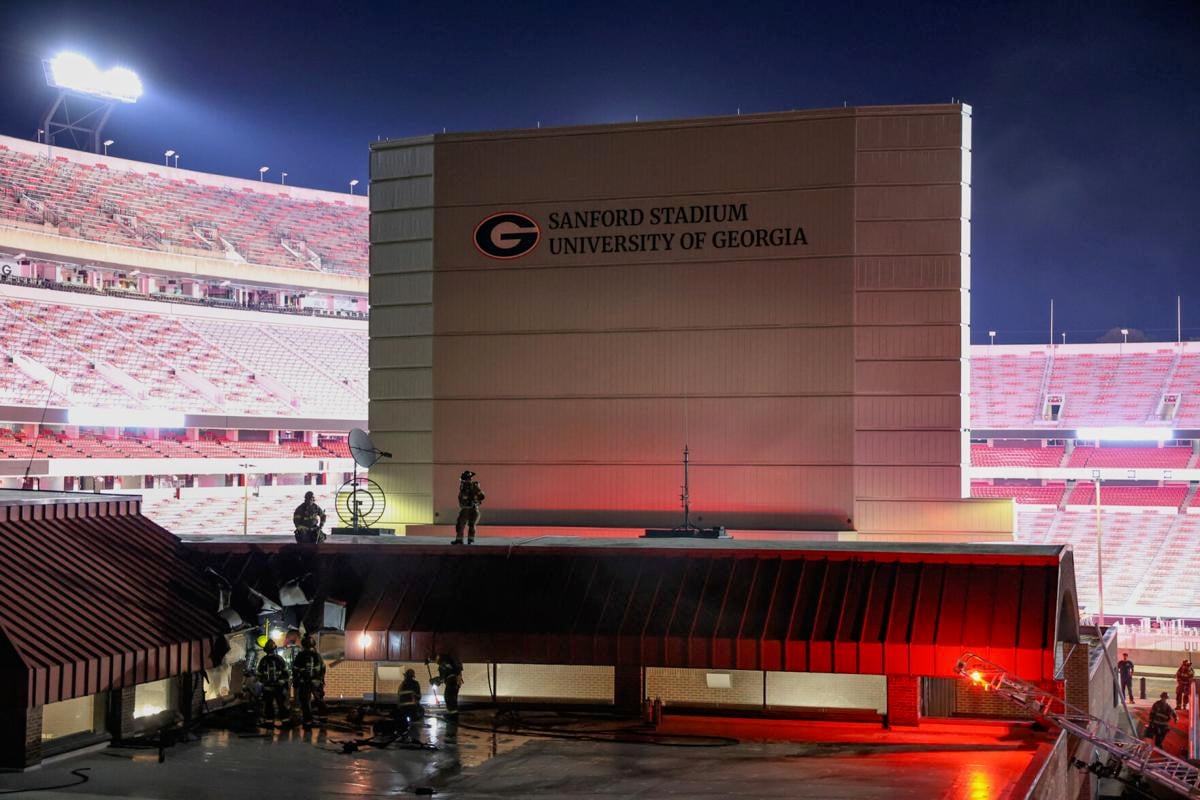 On Oct. 16 at 9 p.m., a portion of the roof of the Tate Student Center at the University of Georgia caught on fire.

Currently at Tate on @universityofga campus with firefighters on the roof @redandblack pic.twitter.com/DOsUvXuEOs

"Shortly after 9 p.m. UGA Police received a call about a small fire on the roof of the Tate Center," according to UGA spokesperson Greg Trevor. "Emergency personnel quickly contained the fire. It appears that the damage was limited and no one was injured. The cause of the incident is under investigation."

The fire has been contained and no injuries were reported, according to the Athens-Clarke County Fire Department. Crews are currently monitoring the scene

Earlier in the evening, UGA hosted its spring and summer 2020 commencement ceremony, which was postponed five months amid the coronavirus.

The Tate Student Center closes at 9 p.m. on Fridays. The Athens-Clarke County Fire Department encouraged people to stay away from the area.

Update on structure fire at the Tate Center. The fire is out. No injuries were reported. The fire started on the roof and crews are still on scene monitoring the situation and verifying no further extension to the interior of the building. pic.twitter.com/necgoo5rub

The Red & Black is currently reporting on this ongoing event. Stay with us for more updates.

The spring commencement undergraduate ceremony proceeded Friday evening about five months after originally scheduled. Graduates and their families sat spaced apart in the lower bowl of Sanford Stadium while others watched on YouTube.

The University of Georgia University Union canceled all movie showings at the Tate Theatre after a portion of the roof of Tate Student Center caught on fire last night at 9 p.m.

Why would the roof of Tate Center suddenly catch on fire? We read statements like, "the cause is under investigation." But unless one believes in a wiring short or spontaneous combustion or a shooting star did it, this out of town article seems to reach the issue:

“ATHENS, Ga. — A fire on the roof of a well-known building at the University of Georgia has been extinguished, authorities told 11Alive late Friday evening.

Athens-Clarke County Fire crews responded to the Tate Center to reports of a fire on the roof of the building. They were able to extinguish the fire and found few, if any, signs of the fire extending into the fourth floor but they plan to continue their investigation in the daylight hours31 At this point, the cause isn't officially known, though the fire department is looking at the possibility that fireworks may have played a role.

The news comes after a graduation ceremony complete with fireworks that were held earlier in the evening at nearby Sanford Stadium. The university graduated a total of 5,697 undergraduates and 1,366 graduate students at the event.” Evidently UGA started the fire in its own building by foolishly setting off fire works in Sanford Stadium to celebrate graduation! Looks like those in charge of UGA need to go back to school. Everyone is being coy about this event which could have been a massive disaster. They were very very lucky this time. Winfield J. Abbe, Ph.D.,Physics citizen for 54 years.