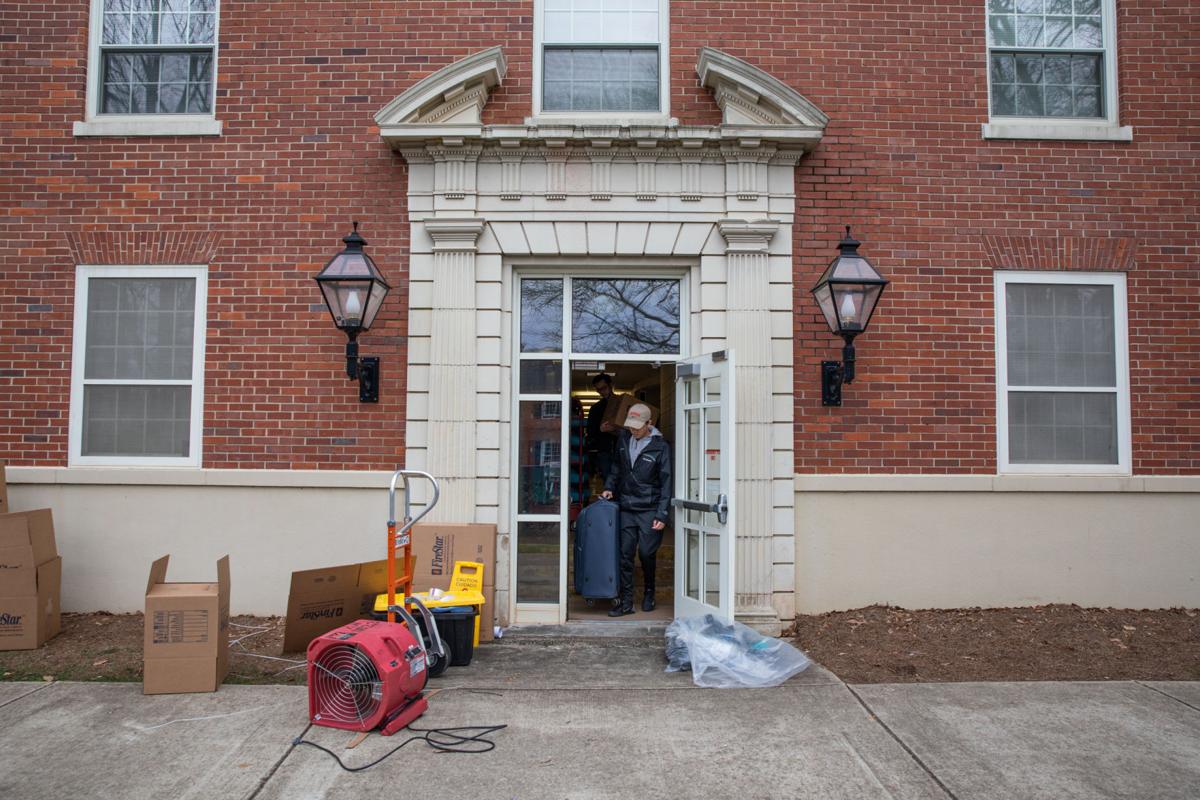 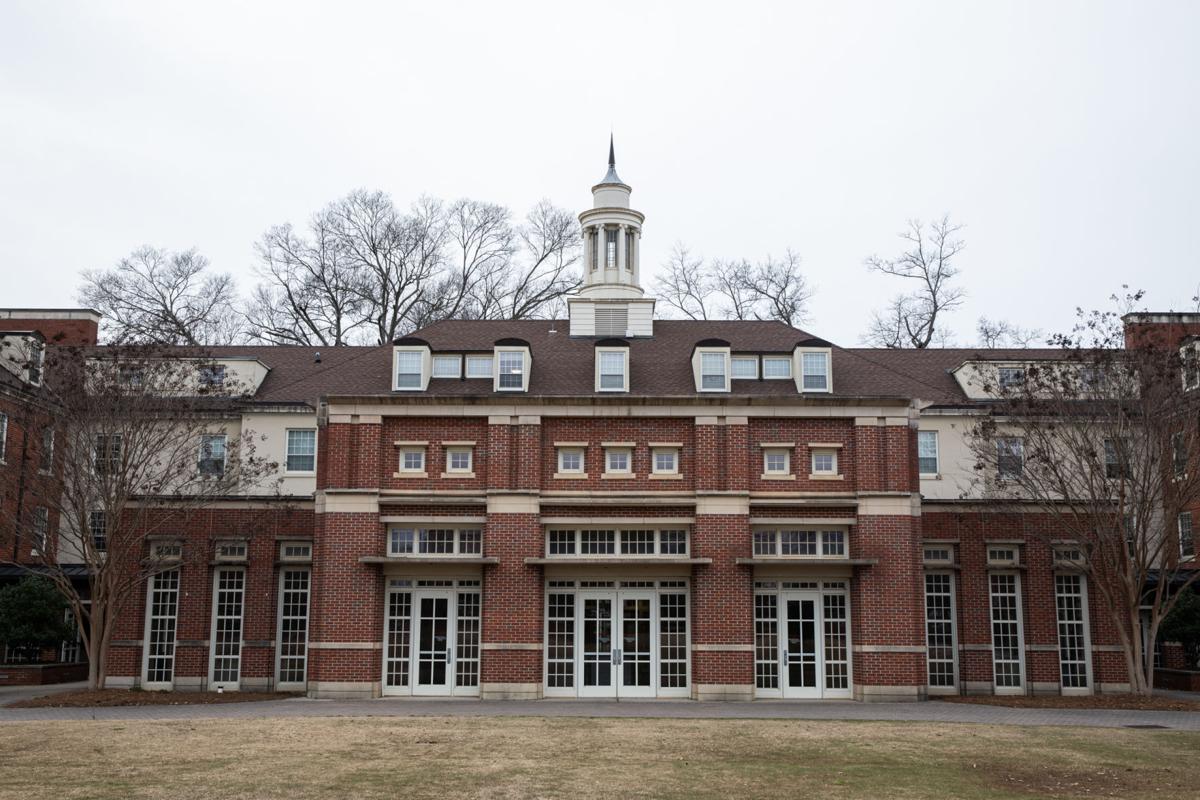 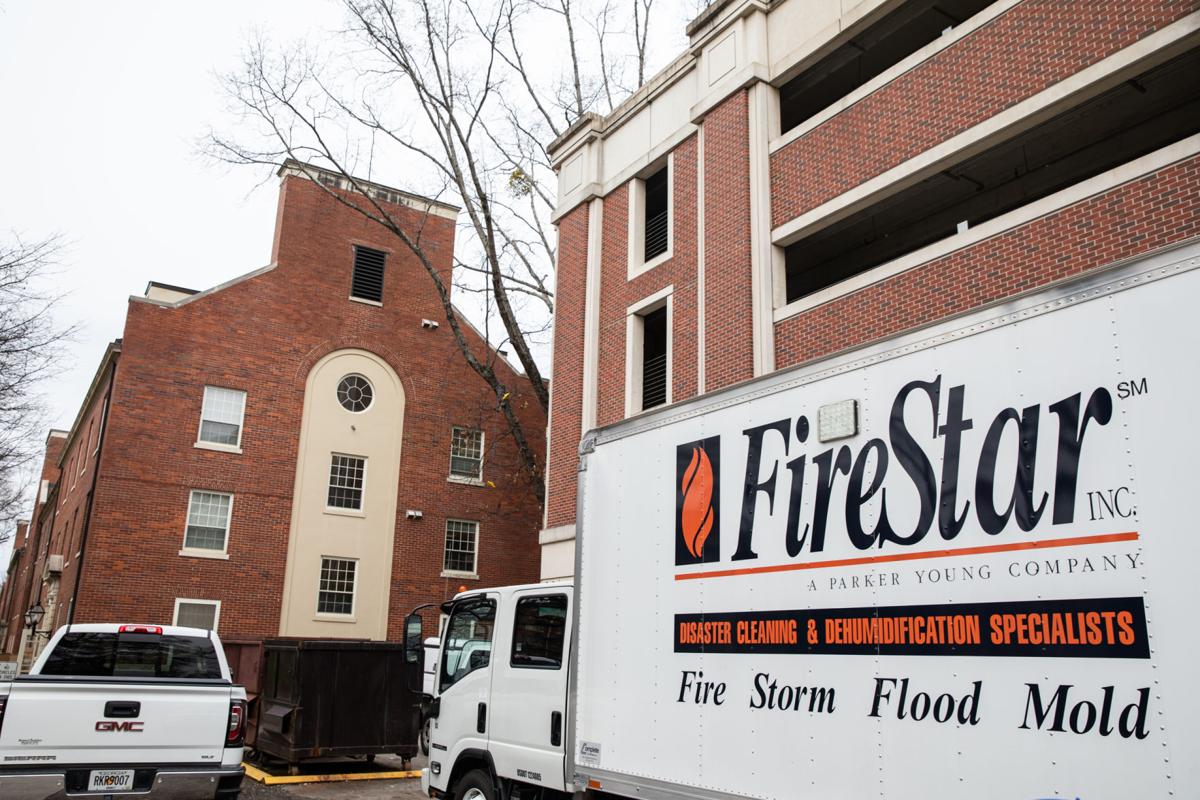 Last Sunday, Soo Jin Kim was woken up at 4:45 a.m. by a phone call from University of Georgia police telling her a fire started in her Myers Hall dorm room. The fire set off sprinklers in her room, flooding parts of the first and second floors.

“The only thing I took home this weekend was my laptop, my phone and my notebook,” Kim said. “Everything else in my room is gone.”

Kim and other Myers Hall residents will not be reimbursed for any damaged property caused by the fire and sprinklers, per the UGA 2019-2020 housing contract.

Clean-up of the water-damaged first and second floors is underway. UGA will pay for hotel stays for 54 students through March 2, when clean-up is expected to be finished, according to UGA spokesperson Greg Trevor.

An investigation by UGA Fire Marshal Russell Dukes found the fire was most likely due to misuse of a battery charger, according to a UGA Police Department report.

The housing contract says the university is not responsible for any lost, damaged or stolen items. The contract advises students to buy external insurance to cover risks to personal property.

Freshman engineering student Olive Duncan lives on the second floor of Myers Hall, directly across from the room where the fire started. Duncan said she hopes the university will compensate her for the irreparable damage to her laptop. She said in an email sent from Boggs, she was referred to filing damage claims with external insurance providers.

Duncan and her roommate were out of town and woke up Sunday morning to multiple texts and emails confirming their room was affected.

“I freaked out and thought, ‘What did I lose?’” Duncan said.

Duncan returned to find her laptop, school notes, rug and more covered in water. However, she appreciated that UGA’s Office of Student Care and Outreach explained the incident to professors to grant affected students extended deadlines or “grace” due to lost notes, supplies and technology.

UGAPD and the ACCFD responded to the fire, and no injuries were reported, according to UGAPD.

Multiple residents reported missing items, including cash and AirPods, after returning from the evacuation. The doors of rooms with water damage were left propped open while students were out of the dorm, residents said. Students whose rooms were damaged were notified that their belongings were put into locked storage in Myers Hall by University Housing, according to a Feb. 24 email from Blake York, the assistant director of University Housing for East Campus Village and University Village.

Aarushi Tandon, a freshman genetics major, returned to her room on the second floor to find a $100 bill missing from her wallet. She said she left her wallet on her desk before the evacuation and returned to find the wallet on the floor with cash missing and her credit cards rearranged.

Tandon said the police are investigating the theft. Other people in Tandon’s hallway also reported missing items, including freshman Ashley Lomax, who had cash and AirPods stolen from her room.

“Lots of my other valuables like my jewelry case are in storage now, so I have no idea if those were taken as well or not because I have no access to storage,” Lomax said.

Students who discover missing items from their rooms should speak with UGA police, York said in the email.

Kim said she is just “trying to catch up” in the wake of the fire. Her professors have been “so nice” in helping her prepare for midterms.

SGA executive tickets Forward and Unite are headed to a runoff election following the results of the general election.

The University of Georgia Student Government Association executive cabinet celebrated the approval of a mental health statement on all syllabi.

UGA Miracle raised more than $1.2 million for Children’s Healthcare of Atlanta at their 25th annual Dance Marathon, which began Saturday at noon and ended Sunday at 1 p.m.

In this UGA police blotter, a man sustains a black eye after fighting his roommate at the Mark Athens and a dining hall employee causes a disturbance after being fired.

Food had burned on the stove and caught the cabinets above the stove on fire, according to a press release from the Athens-Clarke County Fire and Emergency Services Department.

Anyone on campus can now put a little boost in their commute thanks to a new bike share program.