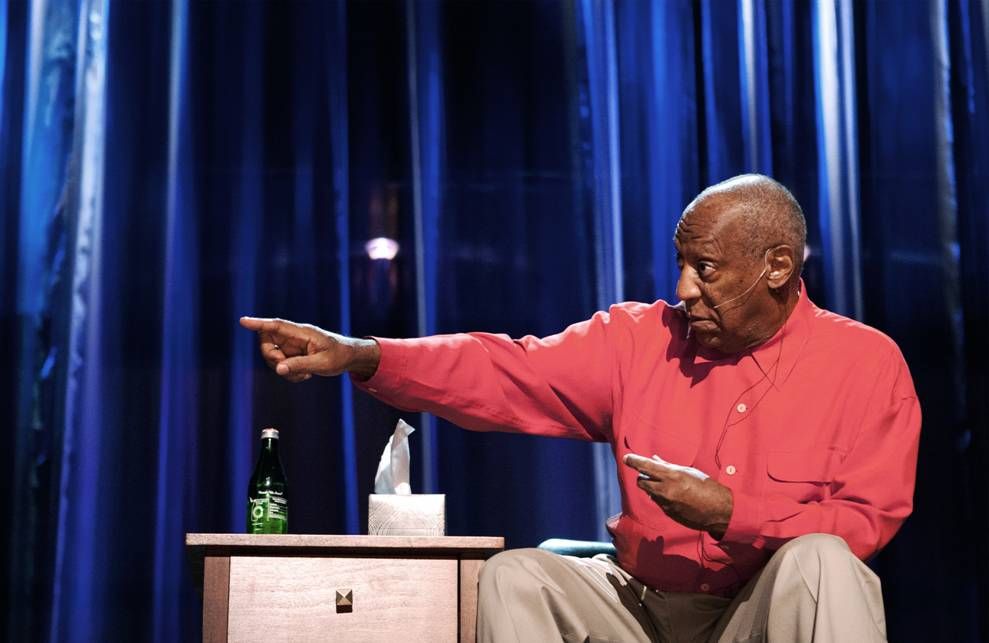 Bill Cosby has been under scrutiny after many women came forward with accusations against the comedian. On July 7, Cosby admitted to having obtained and used quaaludes in order to have sex with a woman in one of those cases. 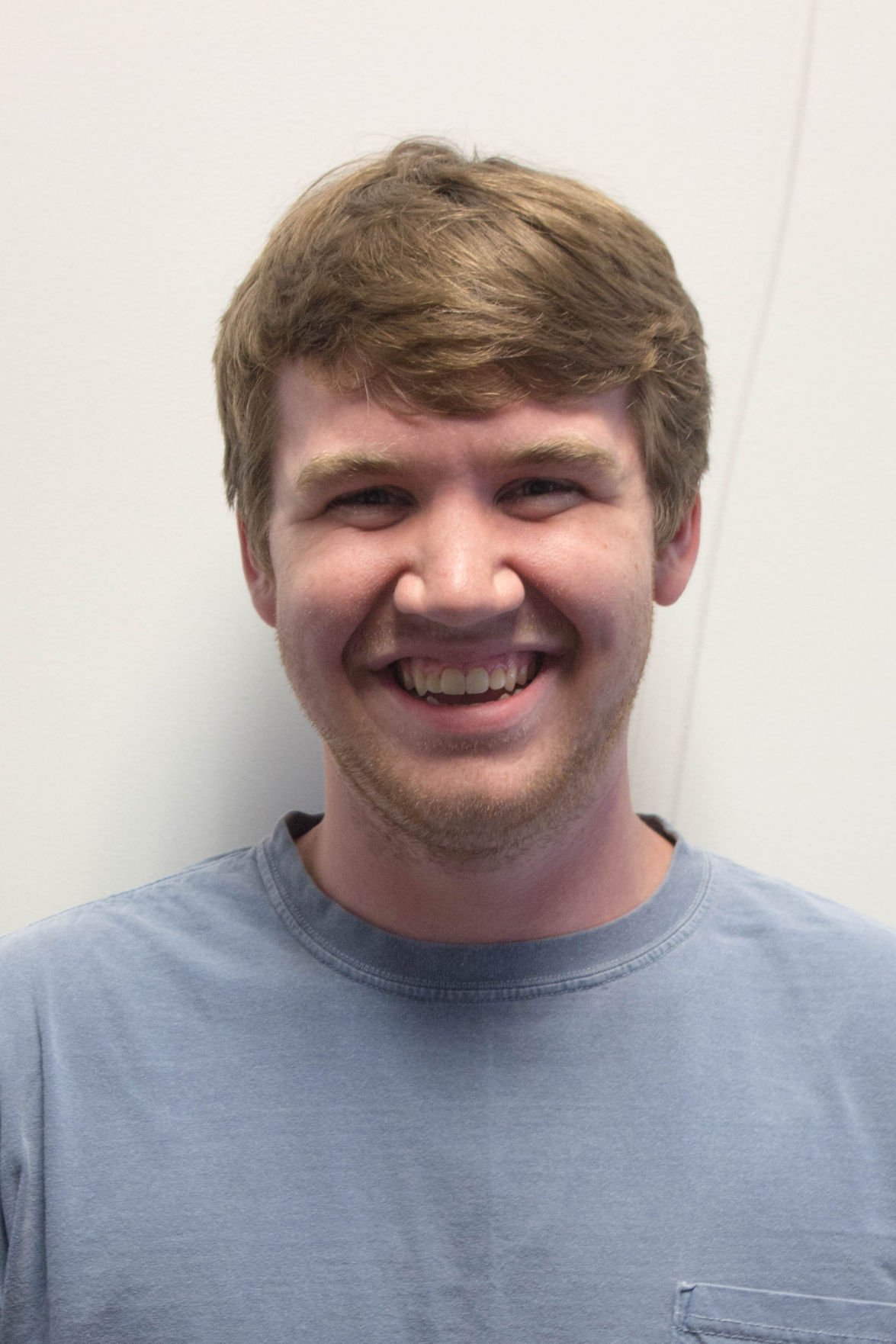 Zack Hansen is a sophomore from Columbus majoring in journalism.

Bill Cosby has been under scrutiny after many women came forward with accusations against the comedian. On July 7, Cosby admitted to having obtained and used quaaludes in order to have sex with a woman in one of those cases.

Zack Hansen is a sophomore from Columbus majoring in journalism.

Whether you remember Bill Cosby as the first African American star in a dramatic television series, the creator and voice of “Fat Albert,” “The Cosby Show” or even as the “puddin’ pop” guy, it’s time we all admit that he is not the squeaky-clean guy he’s been portraying all these decades.

Back in March of 2000, actress and model Lachele Covington filed a police report accusing Cosby of sexually assaulting her. However, it wasn’t taken all that seriously—police never even charged or questioned Cosby at the time.

It happened again in 2005 as four more women came forward to accuse Cosby. One of those women, Andrea Constand, settled in a civil suit with Cosby in 2006.

The issue disappeared until October 16, 2014 when stand-up comedian Hannibal Buress made a joke referencing the issues and calling Cosby a rapist in a Philadelphia show.

“Pull your pants up, black people! I was on TV in the ‘80s. I can talk down to you ‘cause I had a successful sitcom. I don’t curse on stage,” Buress said jokingly impersonating Cosby. “Well, yeah, you’re a rapist,” Buress quipped.

This was the first time the issue had really been brought into the limelight, as the earlier accusations were kept impressively low-key. And even though Cosby’s name is seemingly being slandered everywhere, many people still believe he is innocent. Following the Buress joke, many more women came out to publicly accuse Cosby. The number is now almost at 50. But as of January 2015, Public Policy Polling showed that 41 percent of Americans still didn’t believe Cosby did anything wrong.

Then, on July 7, 2015, a piece of evidence that may be the straw that broke the camel’s back was revealed. And Cosby himself revealed it.

When asked, “When you got the Quaaludes [a type of sedative] was it in your mind that you were going to use these Quaaludes for young women that you wanted to have sex with?”

That was back in 2005 during the Constand civil suit, but the audiotape was not released to the media until this year. As much as Cosby’s wife may claim the women “consented” to drugs and sex, 50 women with matching stories is hard to ignore.

Defenders of Cosby, such as actress Whoopi Goldberg, have made comments such as, “he has not been proven to be a rapist,” and, “We’ll see what happens as more information comes out.” And these comments were made after the Quaalude information was released.

What more information can come out? These original accusations are over a decade old and so is the Quaaludes confession. While it is a little strange that these women are all coming out now, one has to remember that Cosby was and is one of the most influential comedic actors of all time. It’s not exactly easy to come out and indict him.

“It never works out [for the victim], unless you’re bleeding and there’s DNA and an eyewitness. I was 19, and he was the king of the world… Nobody would’ve believed me,” said Tamara Green, one of Cosby’s accusers.

No one wants to admit Cosby did this. He was vital to the racial integration of television and a prominent promoter of family values. No one wants to see his legacy tainted, but that is reality. Everything right now points to him being guilty at least to some degree of drugging and sexually assaulting women.

Admitting that he may be guilty doesn’t invalidate the moral messages he ingrained in many throughout his television career, it just taints the man who delivered those messages, and he should be brought to justice for his actions regardless of who he is.

- Zach Hansen is a sophomore from Columbus majoring in accounting and journalism.

Despite age, Bill Cosby entertains the masses with comedy tour

A performance by a comedian as beloved and prolific as Bill Cosby is bound to cause Athens comedy fans to set their expectations high.

However, Cosby managed to not only meet, but also even exceed these expectations when he brought his “Far From Finished Tour” to the Classic Center for two shows on Sunday Oct. 26.

One of the most influential and famous comedians of all time, Bill Cosby has become a comple…

Like a running joke, comedy has evolved since the golden days of Saturday Night Live, in whi…

Want a great reason to support our student newsroom? Donations made between Nov. 1 and Dec. 31 qualify for matching funds.

Do you have any ideas for our reporters or editors? Do you want to give new news about your organization or business? Tell us!
© Copyright 2021 RedAndBlack.com, 540 Baxter St Athens, GA | Terms of Use | Privacy Policy
Powered by BLOX Content Management System from TownNews.com.