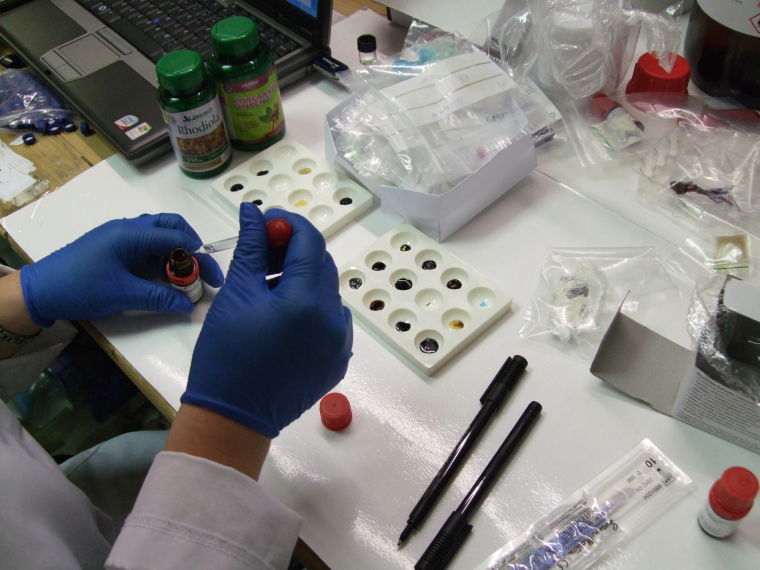 Drug tests won't fix poverty, they only cost the government additional money and other resources. 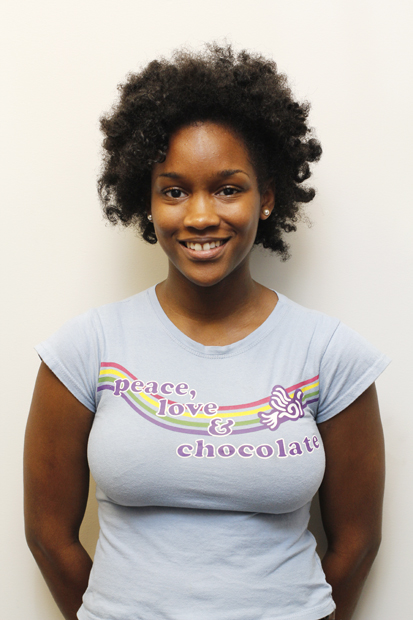 Drug tests won't fix poverty, they only cost the government additional money and other resources.

Gov. Nathan Deal believes that people who apply for food stamps should be tested for drug use if there is any suspicion that they are abusing illegal substances. Many individuals disagree with Deal’s signing of this law and view it as unconstitutional. These discriminatory acts, that the governor proposes, reveal his view of food stamp recipients.

This group is targeted simply because they are poor, and the word “poor” is associated with much negativity; for example, many believe that the poor steal, kill and use drugs more than any other class of individuals. The truth of the matter is that people abuse drugs no matter what class they belong to in this country. Yet, the poor are more likely to be punished for drug abuse. Therefore, they become targets for anything that society associates with their status, hence this attempt to hinder food stamp recipients.

These recipients may need some assistance from the government simply because they do not have sufficient funds, not to support a drug habit while mooching off of federal funding. Nathan Deal’s law encompasses certain aspects of society’s view of the poor and perpetuates the danger of stereotypes.

Reports in the Atlanta Journal-Constitution reiterate the statements of federal officials in regard to Gov. Deal’s decision. Officials stated that Georgia cannot implement a new law requiring drug tests from food stamp applicants and recipients. The implementation of this law, which is scheduled to go into effect on July 1, will be a federal violation. Yet, no action has been made by the governor to repeal this law.

Georgia’s government should also consider the financial burden of this law along with federal concerns. The results of these tests must be recorded in order to accept or decline recipients and applicants.

The law will also have a financial burden on the individuals being screened for drug use.

“The applicant has to pay the cost of the drug test himself, and is not compensated even if the test comes back negative,” according to the Atlanta Journal Constitution.

Determining the individuals that will be tested will also involve a prejudiced process. No individual can effectively judge a person’s usage of a substance based on a glance or interaction.

The only way to eliminate the possibility of prejudice would be to drug test every individual that applies for federal assistance. This idea would not be embraced by officials because it is financially inefficient and time consuming. It would also be a violation of the liberties of individuals in this country.

The question lies in whether or not any entity should be allowed to target a specific group, especially one that is in need. This law should continue to be blocked at all costs.

Letter to the editor: Drug testing welfare recipients not a far-fetched concept

Drug testing potential welfare recipients would allow taxpayers to control where there money is going, provide an incentive to decrease drug use and save the government money.

I am dreadfully tired of seeing people “like” and debate the argument for drug testing welfare recipients on social media.

The statement that, " No Individual  can effectively judge a persons usage of a substance based on a glance or interaction." is an untrue statement and demonstrates the author is truinflux of touch. Sometimes life changing events happen all the time based on a brief glance or momentary interaction.
When a police officer stops you for an alleged infraction of the motor vehicle code that officer makes a brief assessment of your condition to drive while at the side of the road  when you hand  him/her your travel papers.  Based on this brief interaction the officer can then require the driver to perform a battery of tests to include a chemical test of breath, blood or urine.
Some states allow law enforcement to obtain blood evidence by force (Kansas vs. Declerck  2/07/2014,  Kansas Court of Appeals) based on little more than a hutch or whim.
There was terrible incident in Texas a few years ago in which two Texas Highway Patrol troopers performed roadside female cavity searches because of the possibility the female drivers could have drugs.
In states with Dram Shop Laws, a server on a very busy night might spend at best 20 seconds with a customer when taking their order in a dimly lit  club. Yet  the law holds that server and the licensed establishment might be responsible for any damage an intoxicated customer might cause.
The requirement of a young journalist to have some basis of fact before committing a thought to paper is critical.  In today's world we see so much mis-information based on a false assumption rather than fact.  The next time you write an Editorial, please use your head and avoid sweeping blanket statements.